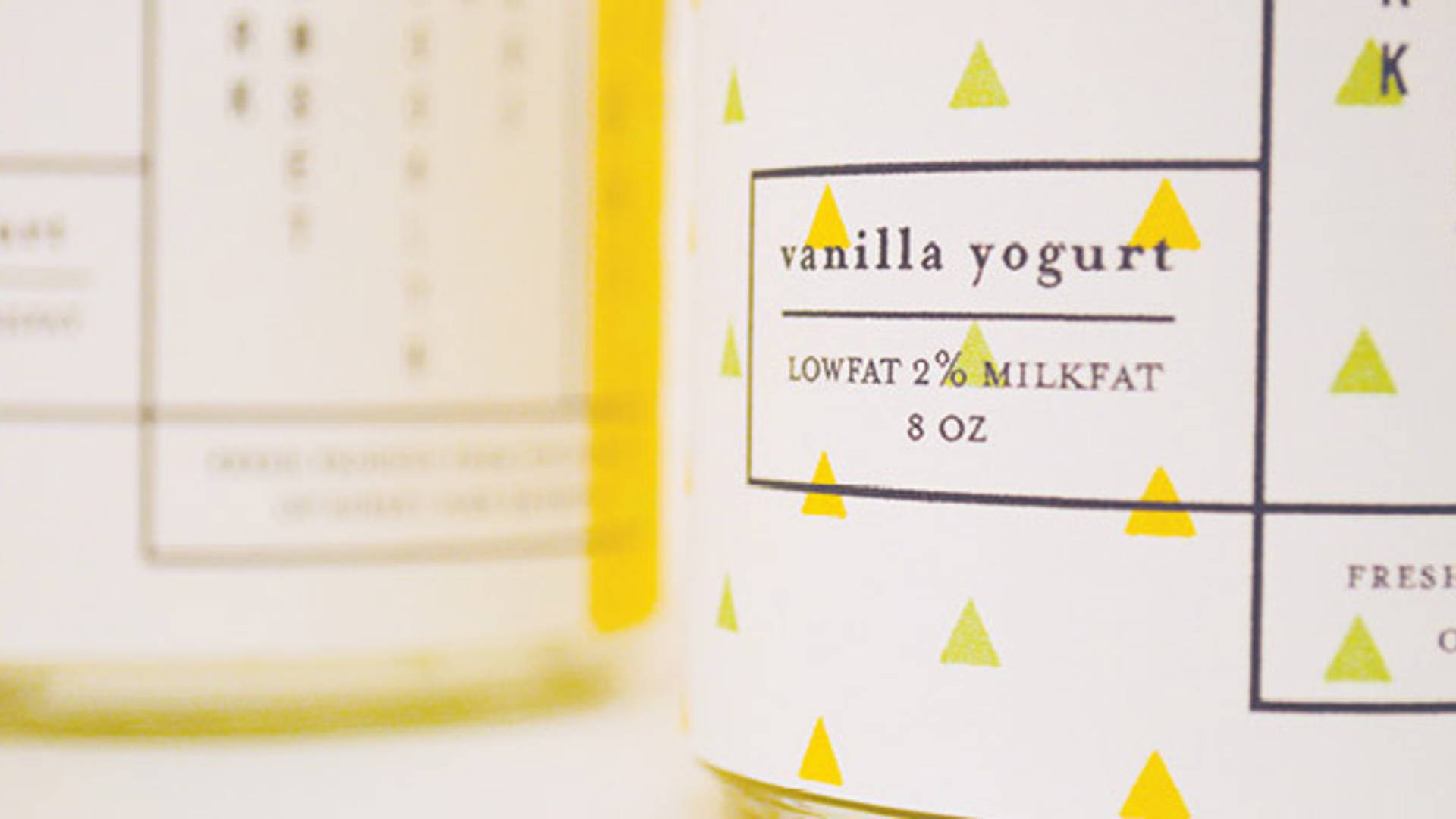 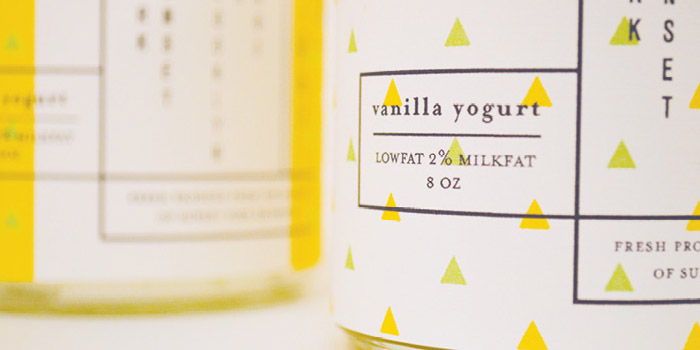 "This is a packaging project for a Brooklyn based rooftop garden called Eight. This garden is based in Sunset Park, Brooklyn which is a neighborhood made up of immigrants of Chinese decent. The garden is named after the number 8, which is known as a symbol for wealth and prosperity in Chinese culture. The neighborhood lies not-so-coincidentally on 8th Avenue in Brooklyn."

The design language is inspired by Chinese calligraphy, which valued the balance of order and dynamism. It also uses the direction of writing and reading in old chinese scripts - top to bottom, right to left. The patterns are inspired by the region where the majority of the immigrants are from, Fujian, China, which is made up of primarily mountainous areas. Chinese characters for mountain, water and fields are also used to bring forward the geography of the region.

Below are a few examples of the goods sold and their packaging - from Chocolate to Cheese to Eggs. 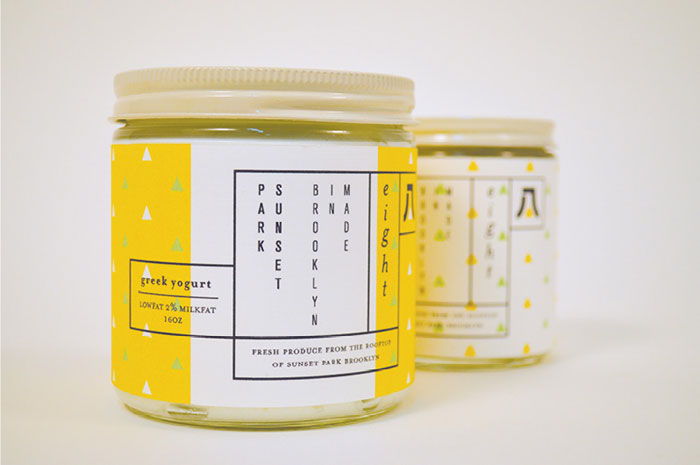 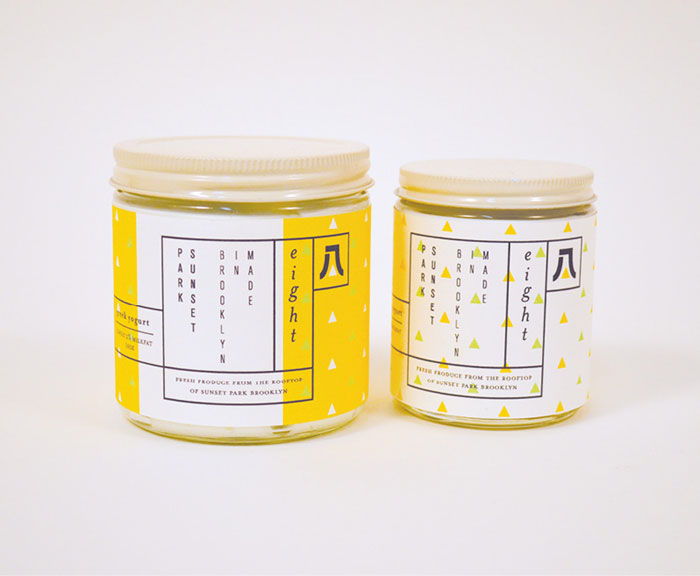 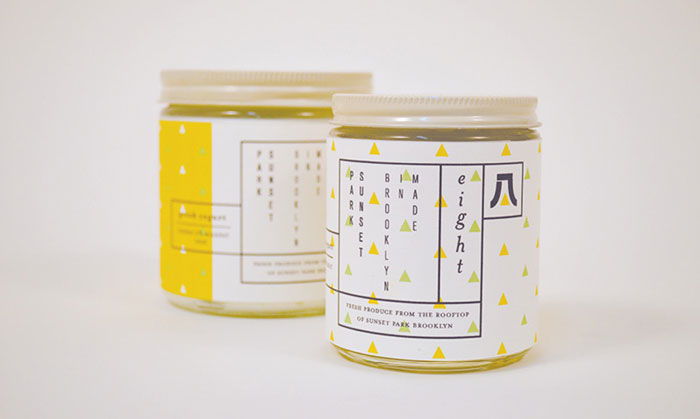 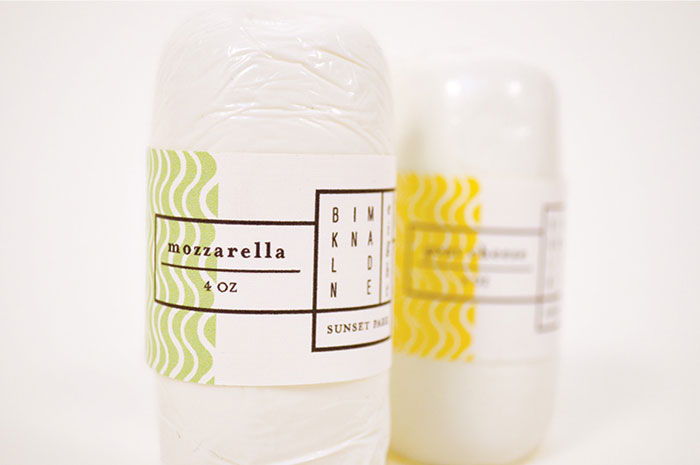 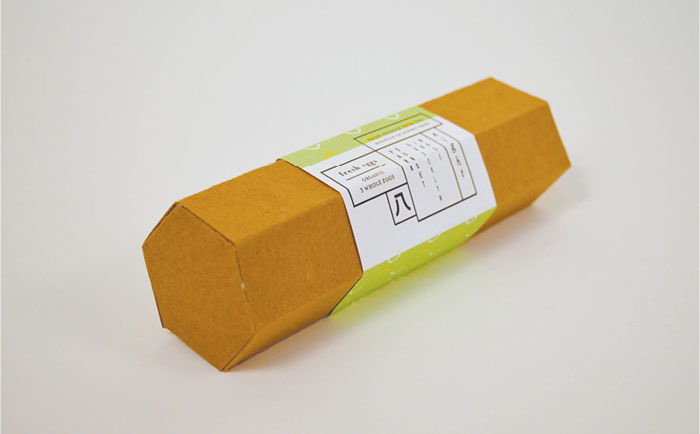 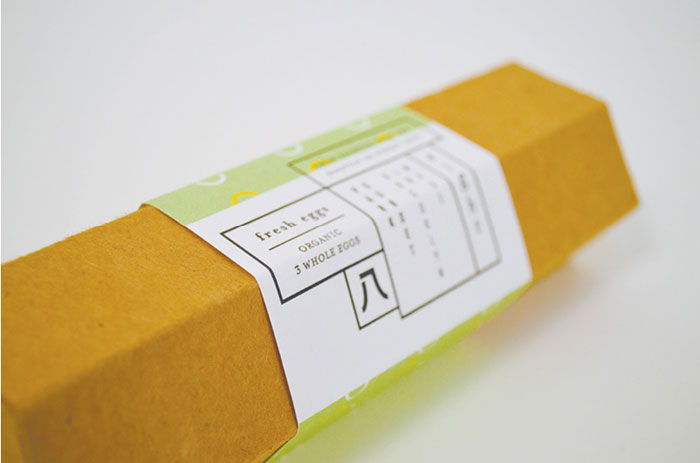 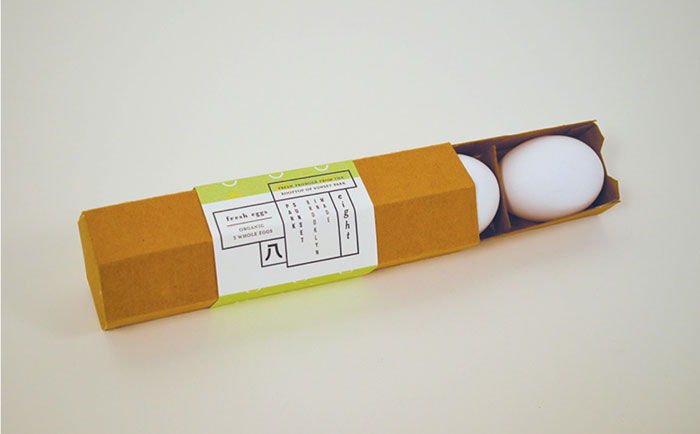 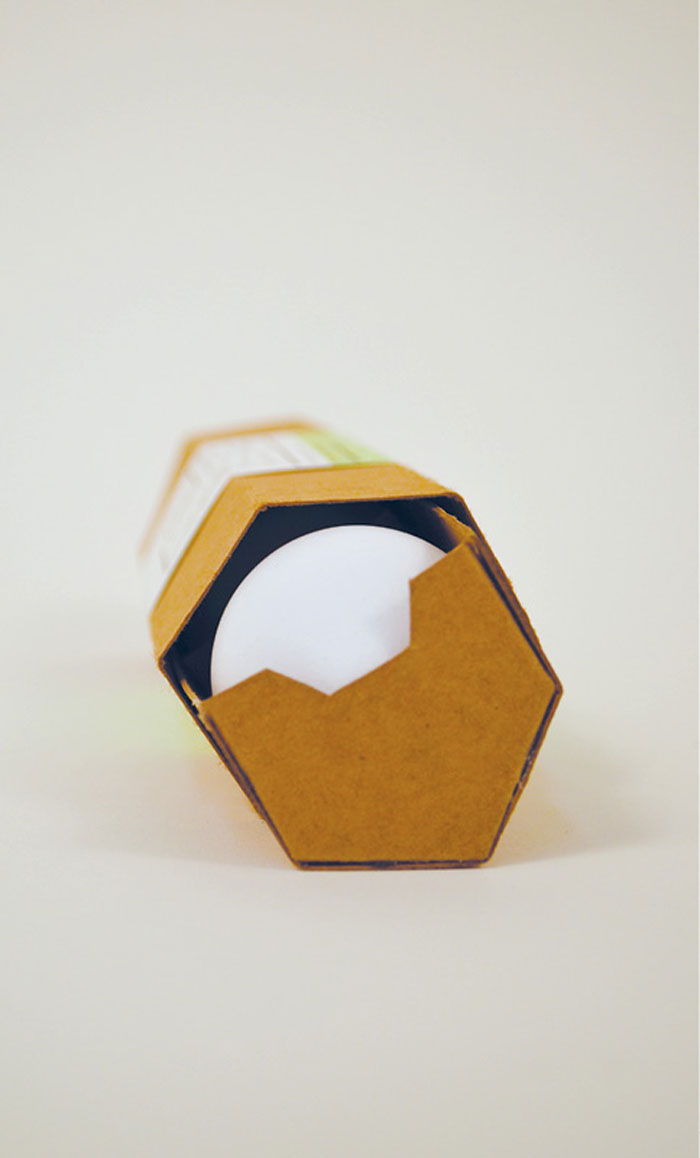 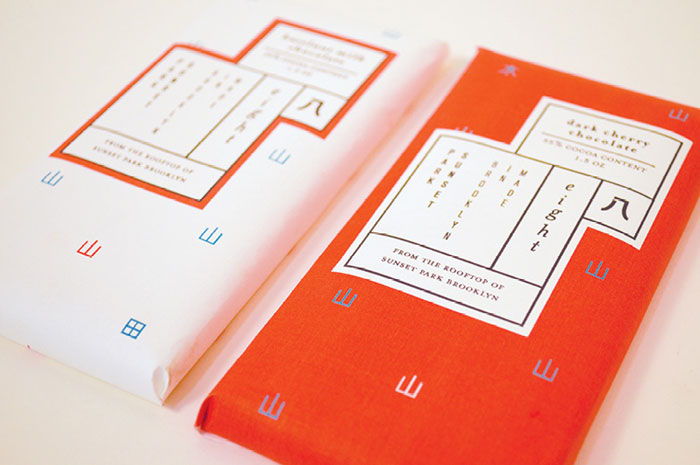 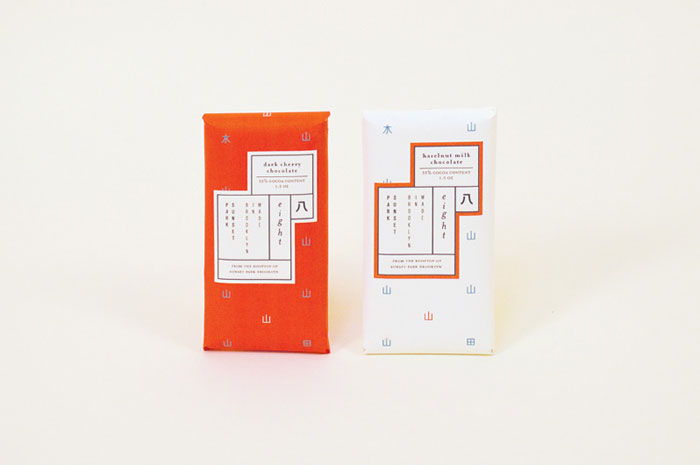 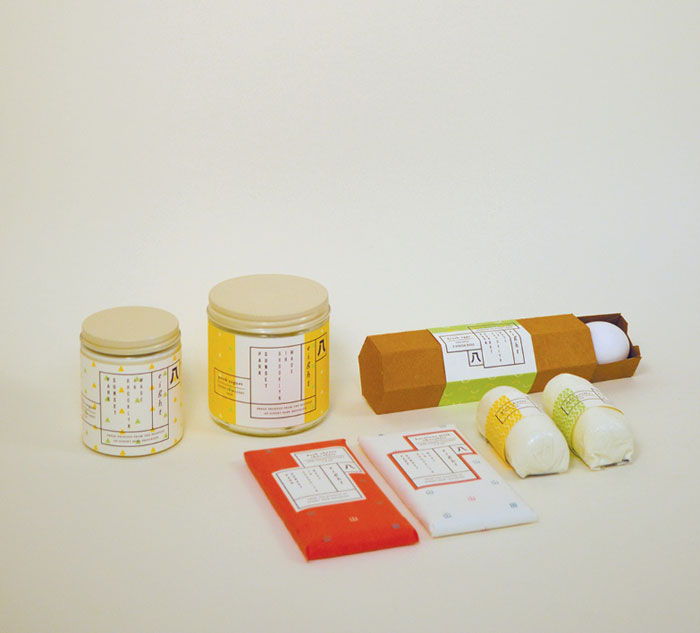 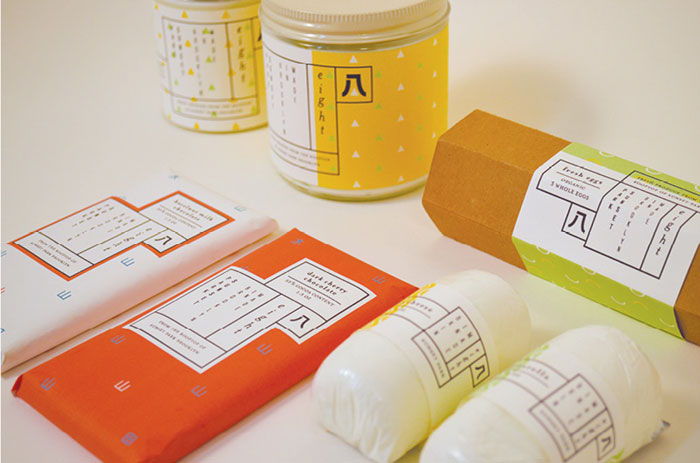