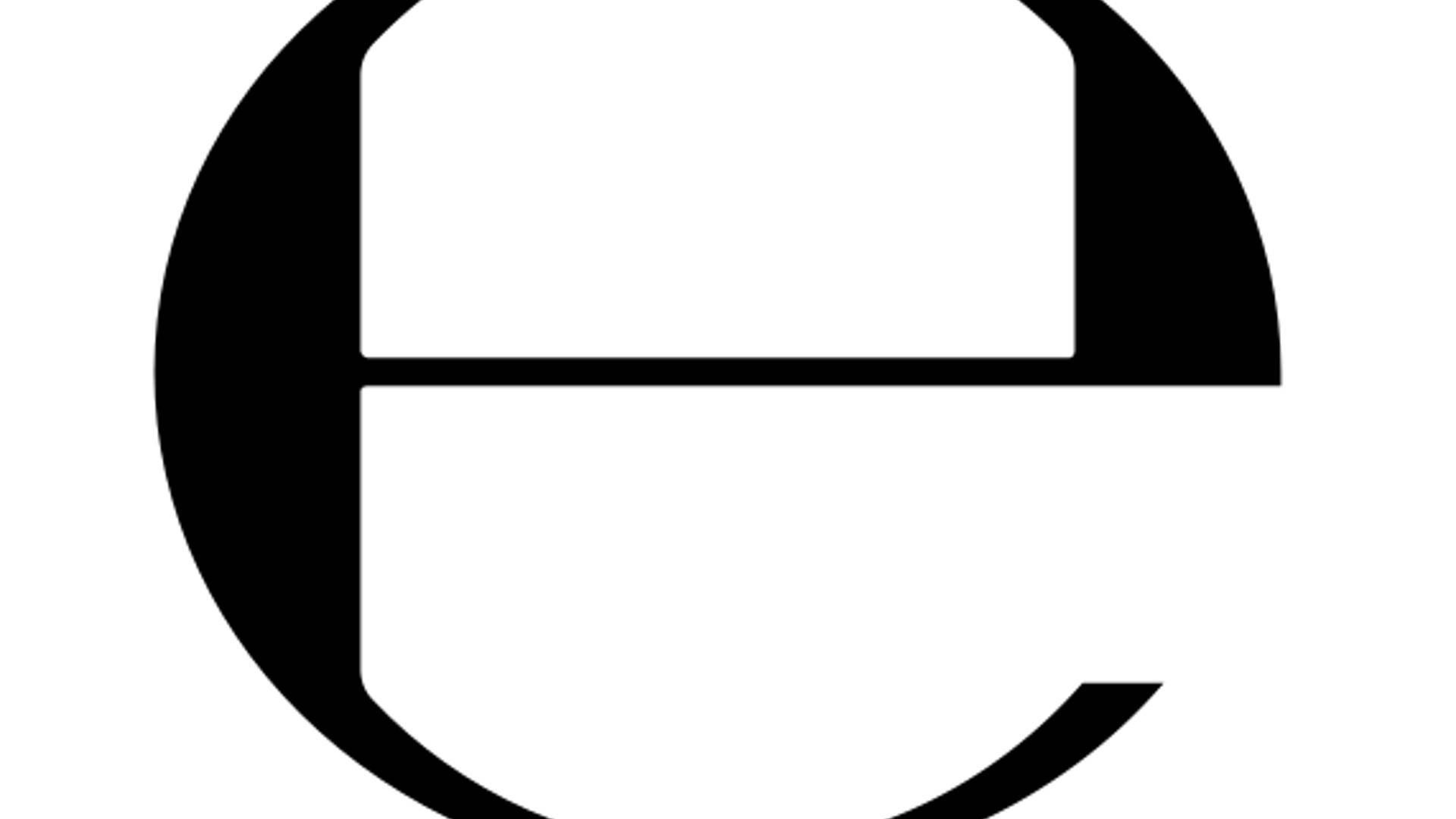 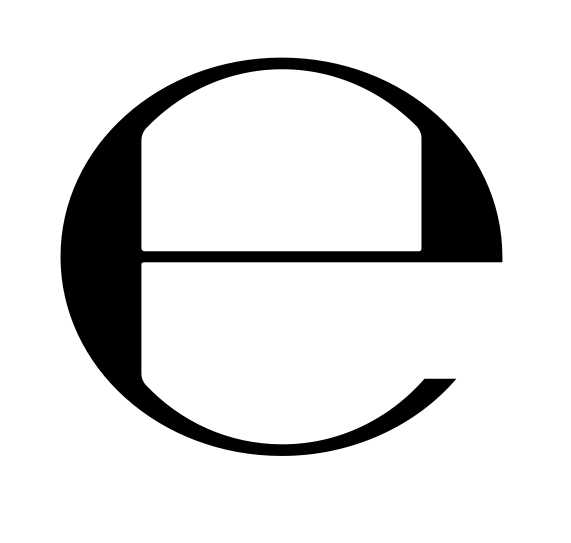 As a packaging designer I come across lots of different packaging from around the world. Most of the time, I design packaging for US-based companies, which have their packaging standards. The FDA and USDA regulate food packaging guidelines relating to nutrition, net weight and product claims. The standards in Europe are less familiar to me. One device I've seen on packaged products is a little 'e' symbol alongside the net weight statement. I never knew what it stood for and was curious. I finally did discover its name and purpose.

"The estimated sign is a mark required to be appended to the nominal mass or volume printed on prepackaged goods for sale within the European Union. It certifies that the actual contents of the package comply with specified criteria for estimation:

The estimated sign looks like a lower-case "e" and its shape is precisely defined by an EU directive. This sign has been added to the Unicode list of characters, just as the symbol for the Euro has been, and can be considered a new basic character in a typeface. It is character U+212E."

The estimated sign is placed either before or after the net weight on European packaging. I don't believe there is a consistent location for it, since it's placed on either side for no apparent reason. The European net weight in grams, milliliters or liters only. Ounces are not generally stated, but are sometimes included alongside the net grams.