Nixtlán's Packaging Tells The Rich Story Of The Tortilla's History

Dobleu Studio tapped into the tradition of tortilla making to design packaging for the tortilla brand Nixtlán. The orange and brown color palette were curated artfully, inspired by the nature, warmth, and fire used in creating the brand's recipes and ethos. The typography blends the brand's personality with a sense of ruggedness, blending modern design elements with rich cultural inspiration. Plus, the illustrations are undeniably inviting. 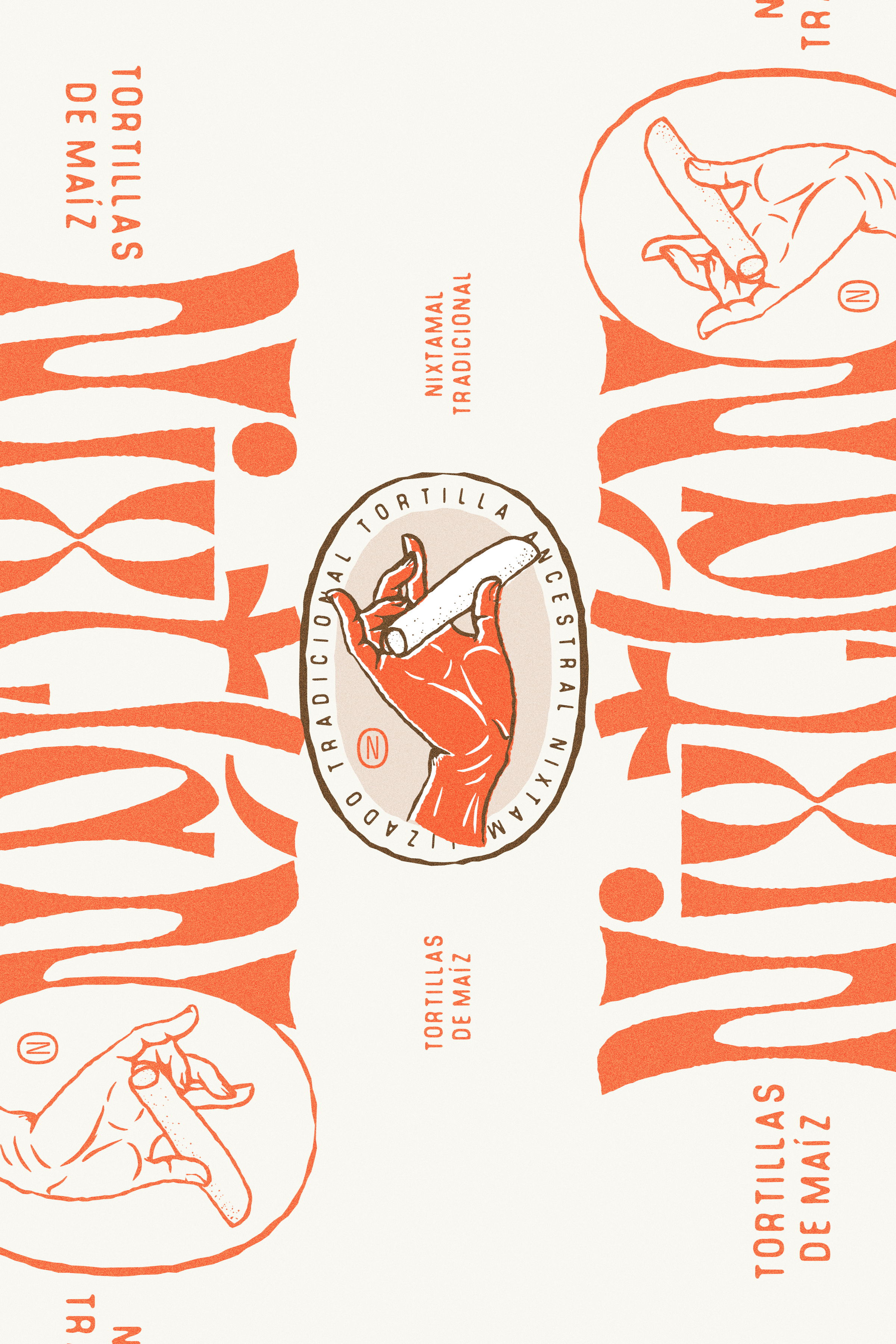 The objective was to create a brand that reflects the traditional way of nixtamalization of corn dough to make tortillas, which is the pre-Hispanic way in which the tortilla was made in Mexico-Tenochtitlan, with graphics and colors that evoke the tradition, the artisan process and the ancestral, so as to build a different concept to all existing tortilla factories in Mexico and representing the brand's own attributes.

The brand is based on the meaning of the word NIXTLÁN, which is a fusion of the words nixtamal (traditional process of alkaline cooking of corn grain, resting, rinsing and grinding) and Aztlán (a mythical site, named in several sources of novo-Hispanic origin and earlier, from which the Aztecs come from), resulting in the name NIXTLÁN, "the origin of the tortilla". The composition of the logo is accompanied and reinforced with graphics that reflect the pre-Hispanic part of the graphic identity, taking the pre-Hispanic codices as a reference. 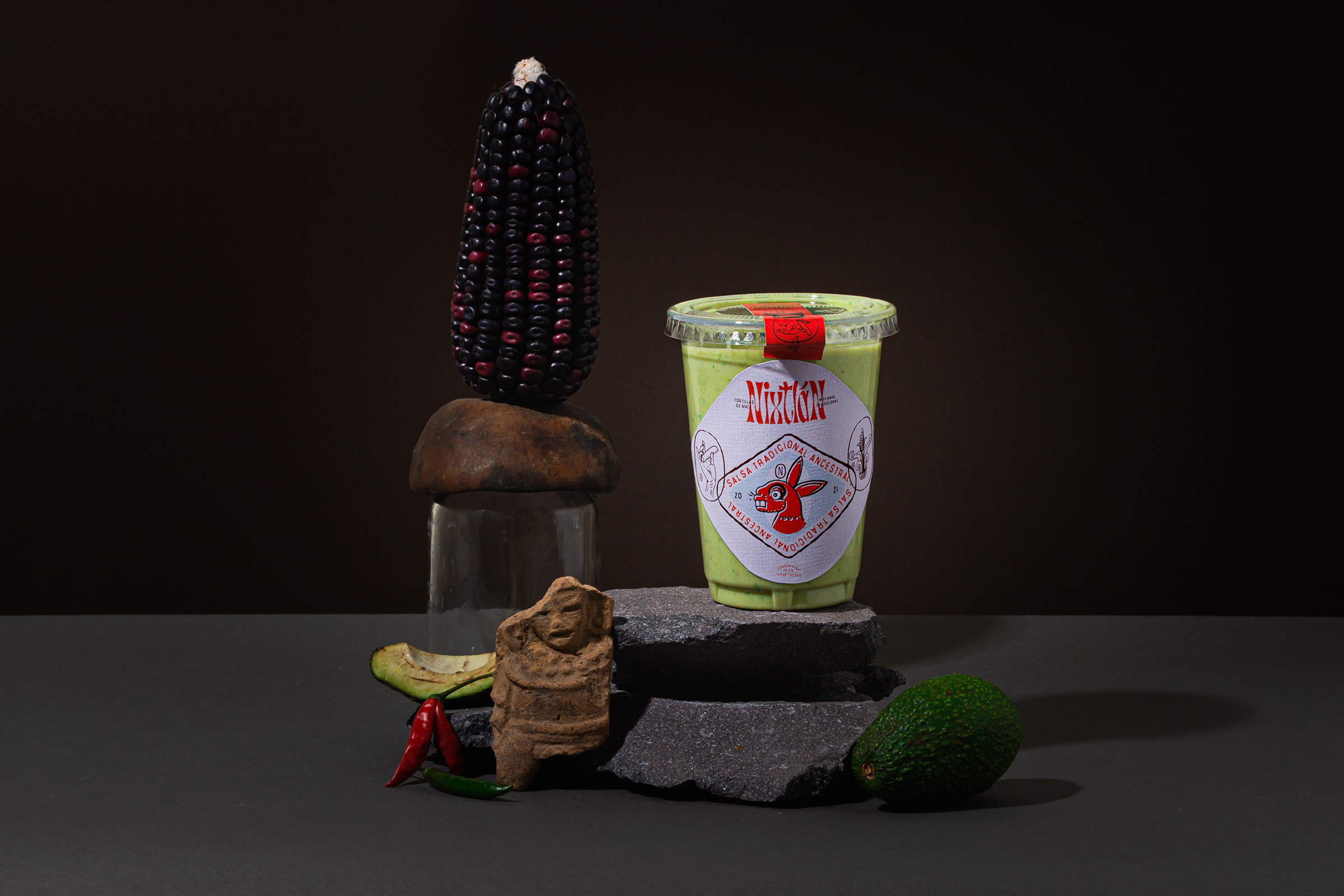 The main image is that of a hand holding a rolled tortilla with its fingers, to show the product made by the brand and reinforce the concept of a tortilla factory. The colors chosen to accompany the entire graphic identity are orange and brown. The orange color represents the fire used to process the corn and create the nixtamal, it is also a representative color in pre-Hispanic murals and used in important rituals for the Aztecs. In combination with the brown color that under color principles is associated with nature, warmth and coziness, which serves as a representation of the traditional tortilla, with a good taste for the creation process.

Therefore, in integration in the application of the brand identity, they complement each other graphically, achieving the perfect balance between the traditional part of the dough process and the concept of Nixtlán.