Traditional packaging and labels will be a thing of the past if Peter Oberdorfer has anything to say about it. It won’t be enough to have an eye-catching design, a pleasing color palette, and an expressive font. In the future, packaging is going to have to come alive, literally.

But then again, he’s brought this future to the here and now, and you’re bound to see more of it soon if you haven’t already. This packaging future we’re talking about is augmented reality (AR). It takes something in the real world and enhances it with computer-generated effects which can relate to the senses.

“I see it as not a gizmo or a fad, but as a medium that’s the next stage of what mobile and web really is,” Peter said. With production experience on over 30 feature films, he is also the President of Tactic, a studio which specializes in the production of immersive experiences. These range from virtual reality to apps, games to installations, and everything in between.

“It’s a new direct-to-consumer storytelling device where you can tailor your message and bind it directly to the product.” 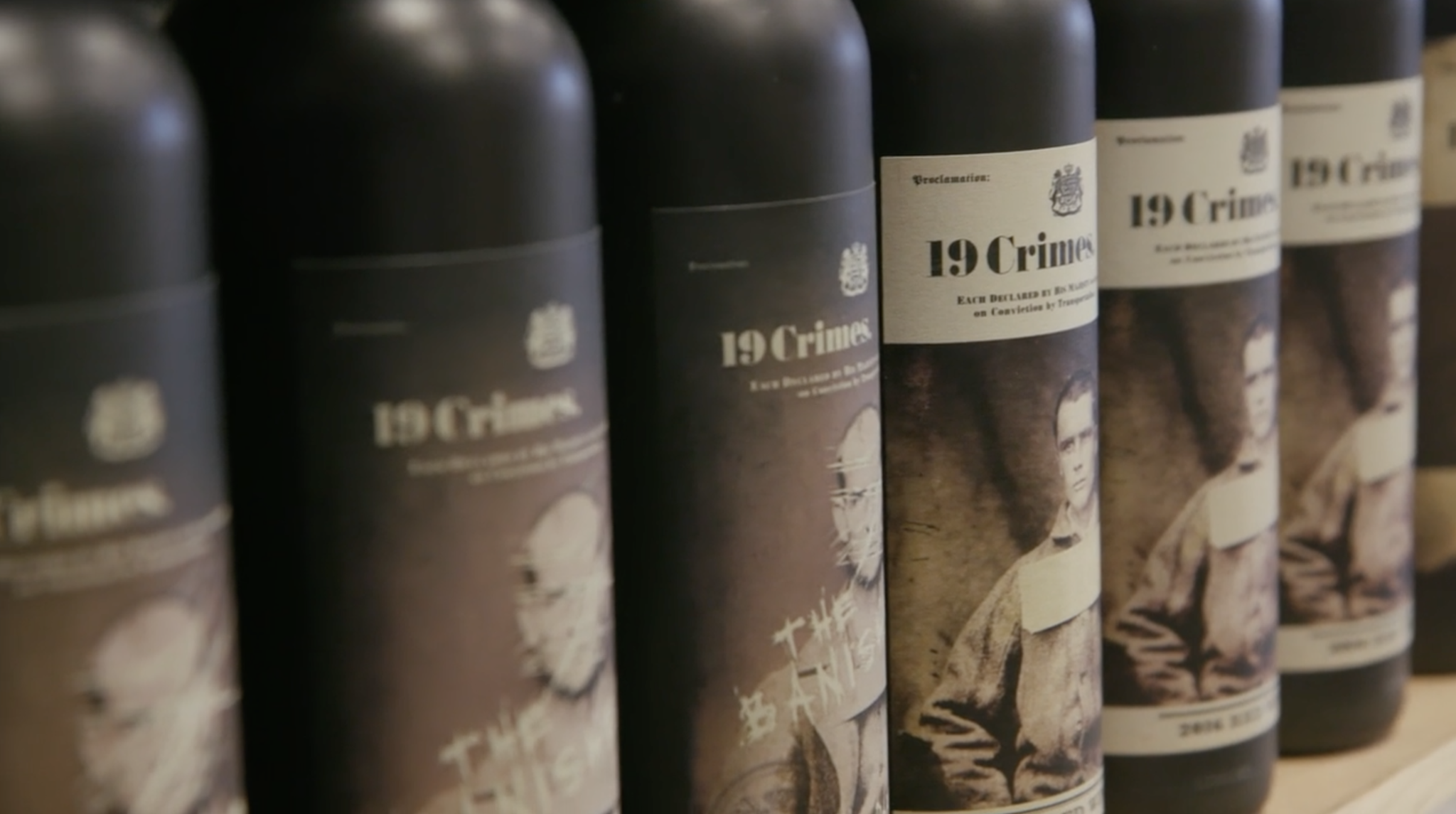 You might recognize Tactic from their AR work on 19 Crimes, which was then featured in Forbes, Entrepreneur, CMO.com, CNBC, and in our own Dieline Trend Report. The project kicked off when Treasury Wine Estates and J. Walter Thompson approached him about creating a piece to go with the wine.

“I told them what would be really cool is to do something where they come to life,” he explained. “I did a test over a day or so where I showed John O’Reilly on the bottle, and it was like a Harry Potter movie.”

This was more than just a character on the label; instead, this was a bite-sized experience. Tactic then worked with Treasury Wine Estates and JWT to come up with the script and cast the actors, a process made easier because of 19 Crimes clear brand identity.

“It told a story behind the brand and the characters associated with the brand,” Peter added. “It bound the product to the story.”

The 19 Crimes AR bottles came out in 2017. Through an app (available on iOS and Android) consumers could hold up their phones and see John O’Reilly living and breathing, right in front of them.

Just imagine walking into the grocery store and being able to transport yourself to the local farm where your milk comes from, or shopping for clothing and getting to hear the CEO tell you more about their production. It might feel a little bit Brave New World, but the AR/VR market will be an estimated $108 billion by 2021 because it enhances the consumer experience above and beyond anything else available today.

From the business side of things, it’s successful because it gets the product into people’s hands—they’re interacting with it and heading to the checkout line with it. Peter said sales more than doubled in the quarter following 19 Crime’s AR labels release, they had a 2100% increase in social media activity, and there were over 300 million impressions from the app. This wasn’t the result of an expensive marketing campaign, either—much of the popularity of 19 Crimes, he added, came from word-of-mouth.

Adding to their portfolio, Tactic also recently launched a new AR app and label for Rabble Wine Company, with two more labels will follow in the coming weeks. 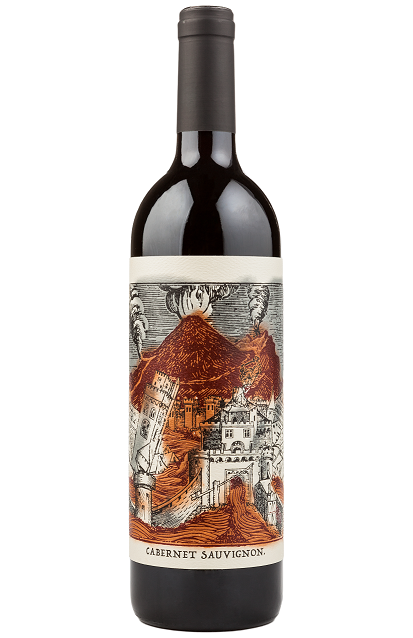 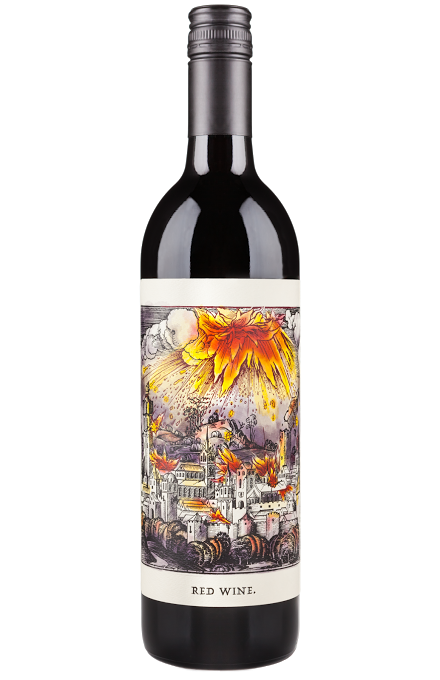 The labels are done in a style of historical woodblock prints that give texture and depth, with scenes depicting Mother Nature’s wrath. When you use the app for their latest release, it opens on the peaceful city of Florence—and within moments, dark clouds roll in, fire shoots down from the sky, and you see it destroyed by an apocalyptic comet. It’s exciting and wild, and you’ll have a hard time not replaying it.

Of course, when it comes to AR and packaging, brevity is key. Each small story for 19 Crimes is about 15-20 seconds long, leaving the consumer wanting more and excited for the larger narrative. Additionally, it makes it easier to leave the door open for continued content, an excellent way of re-engaging with consumers, so things don’t get stale.

“It also has to be seamless,” Peter emphasized. In essence, the work Tactic does is so good that people almost don’t notice the details—they’re focused on the outstanding experience. If the quality is poor, then it won’t be viewed as the premium content it has the potential to be.

“This is an opportunity to not only have entertainment experiences but to have all kinds of information for consumers,” Peter stated. “It could be nutritional facts, a background of the company, or current campaigns or promotions. Any of this other content that gets pushed into the web or other channels can be put into the packaging.”

Even since 19 Crimes came out, the process has become easier for brands—so it may only be a short matter of time before AR becomes commonplace in packaging design. “The mediums we work in are continuously growing with the devices,” Peter said. “We’ll have more devices, that will have more ways these stories can be viewed, and they’ll be more integrated.

“Our platform is going in that direction, and that’s what is so exciting about it.”