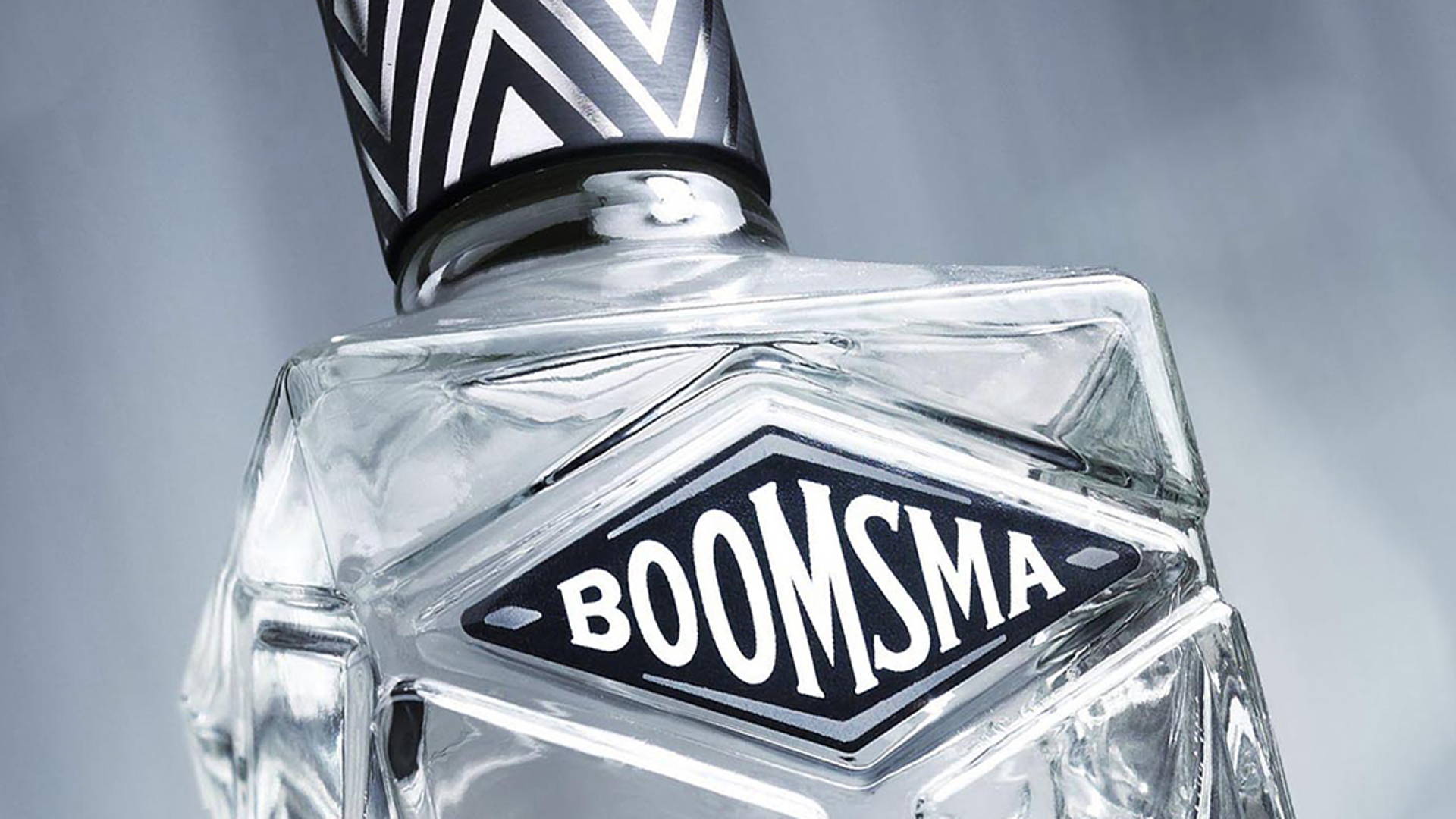 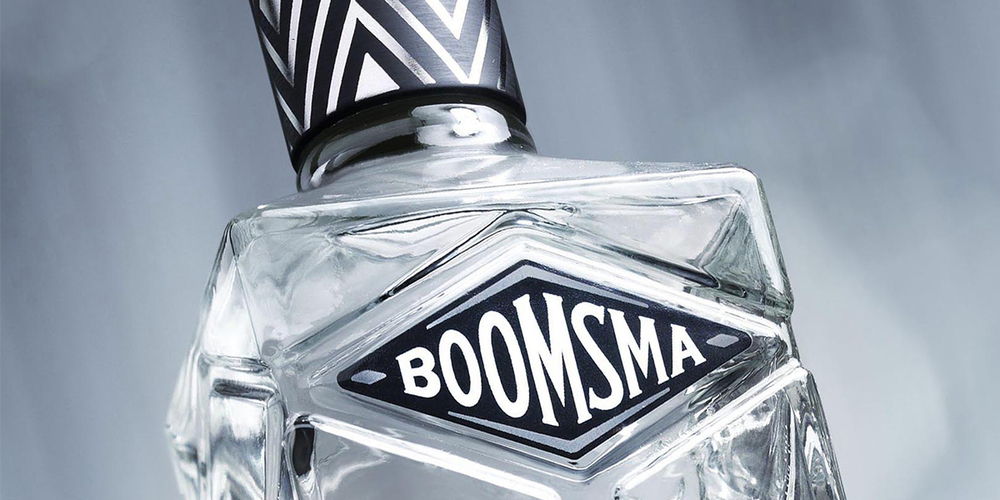 Celebrating the tradition and craftsmanship of gin making with a modern twist was at the center of the work SOGOOD did for their client, Boomsma, a distillery founded in the Netherlands in 1883 and still run as an independent family business. The heritage, expertise in working with herbs and spices, producing jenever, and the recent expansion with the copper boiler has now resulted in the production of a Boomsma Gin. The gin contains 12 different herbs like lemon and orange peel, liquorice root, blessed thistle, orange apple, centaury and laurel. 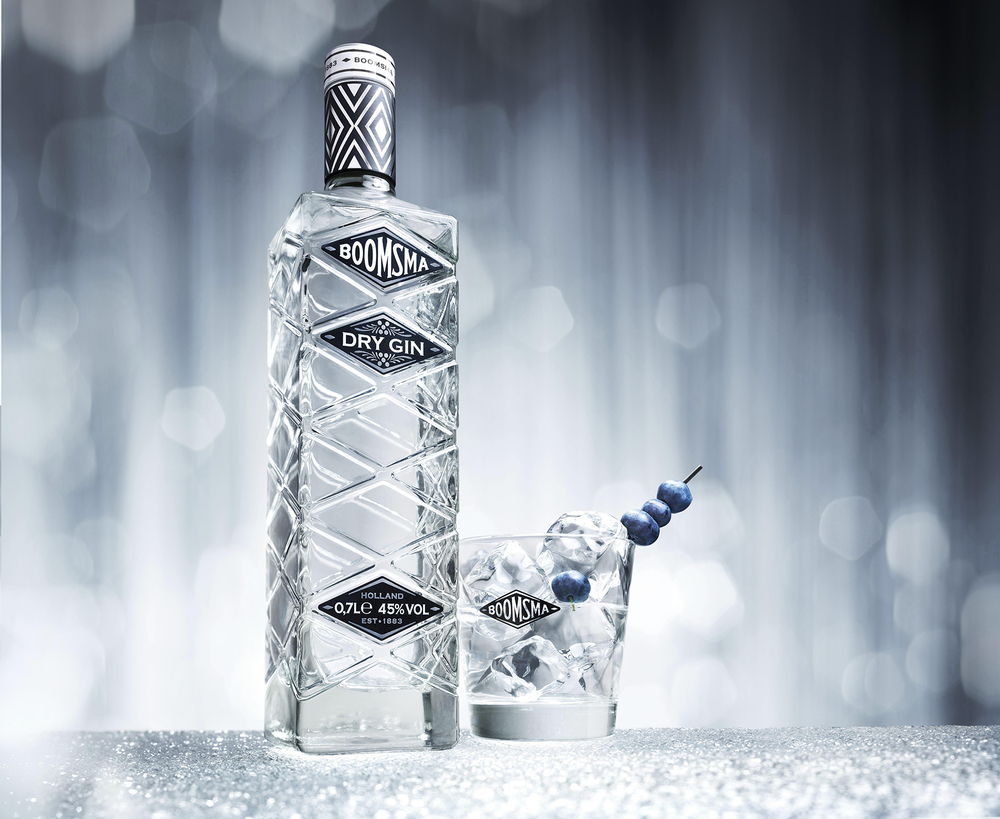 Rob Verhaart, creative director SOGOOD comments: "Although the brand and product are from Friesland, the Boomsma family didn't want a typical Frisian appearance for its gin. We were given the liberty to create the shape of the bottle and the design of the label. In the Boomsma archives, we found the remarkable diamond shaped logo from the early 20th century. We took this as a starting point for the design of the bottle. It gave the bottle distinction and character, linking it to the roaring 1920s and 30s to underline the history of the brand. A statement and a modern classic at the same time." 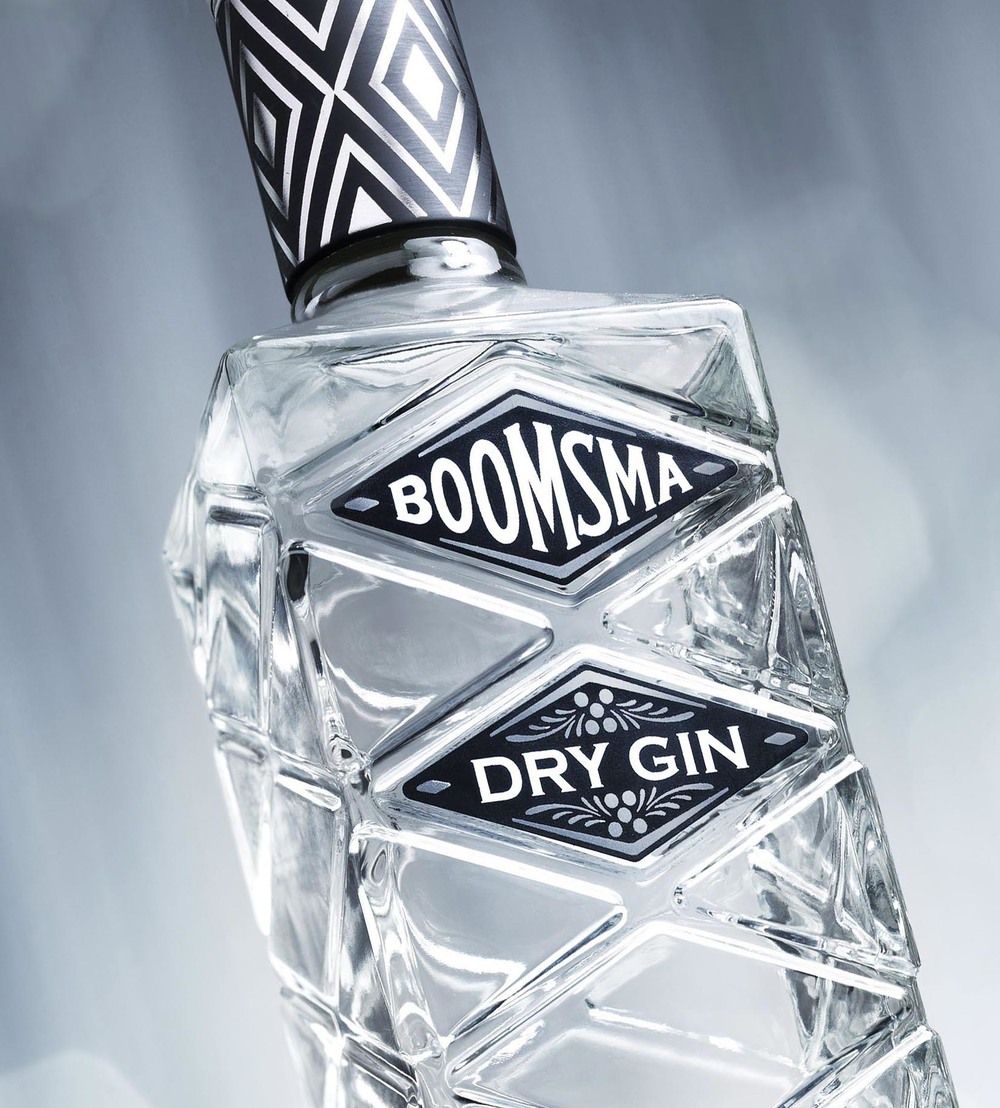 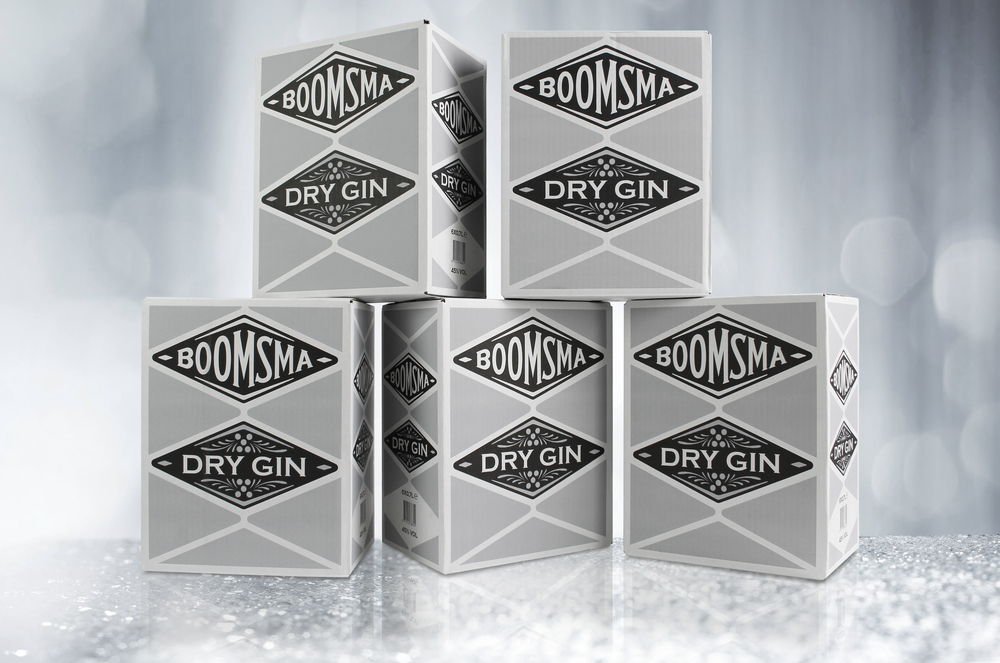