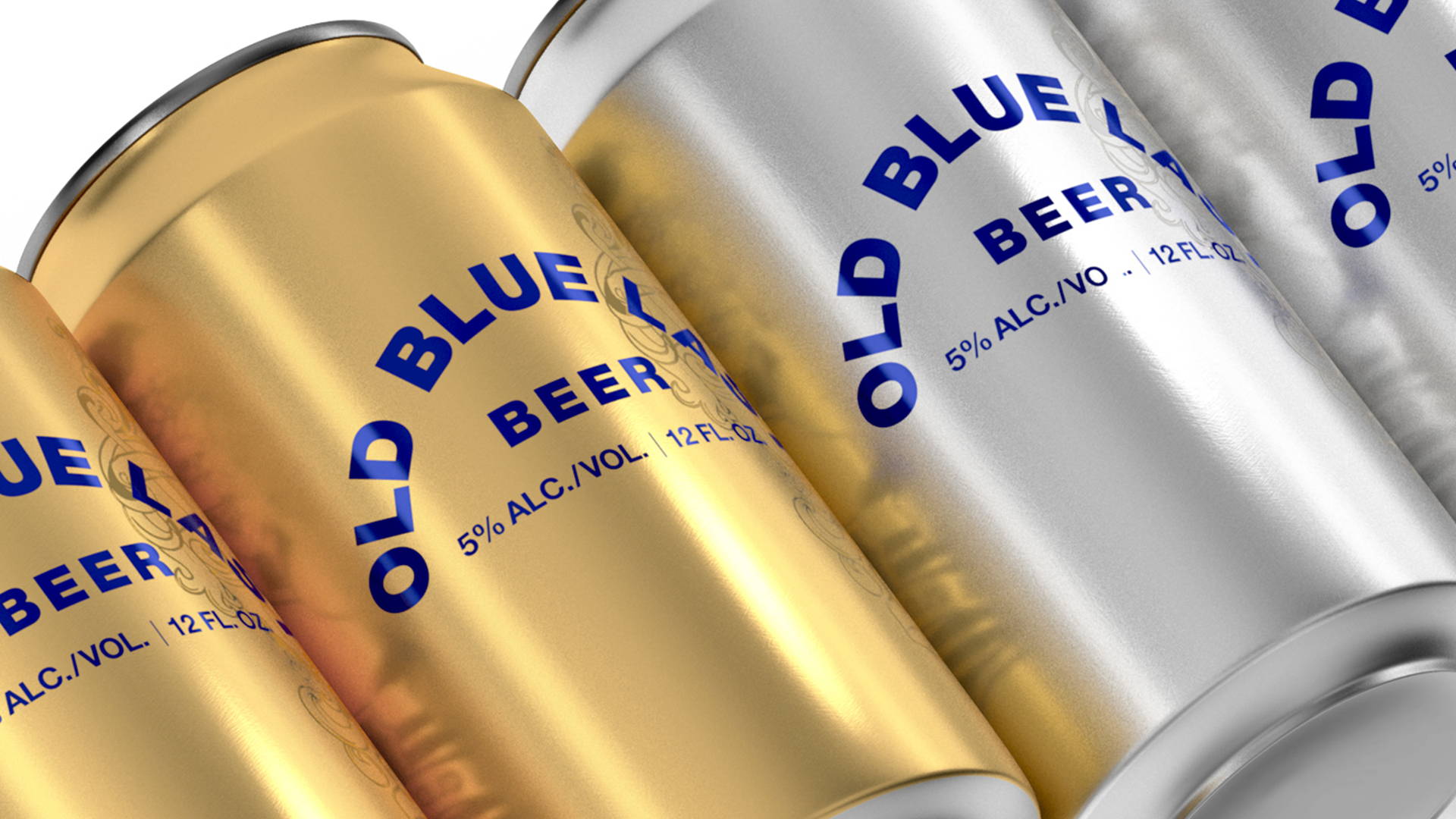 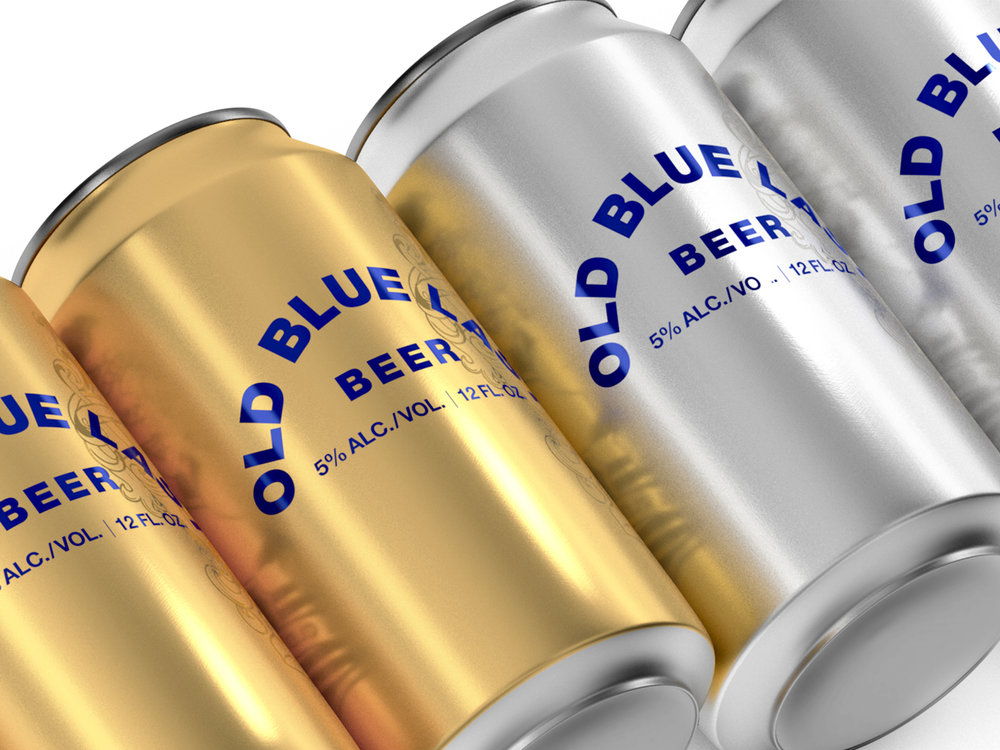 In partnership with Vice Media and AB InBev, Safari Sundays has created the branding and design for Old Blue Last, a new beer being brewed on premise at Vice headquarters with distribution rolling out across NYC and nationally. Safari Sundays was tasked with creating a brand that could bring to life the unapologetic essence of Vice, backed with the product credentials of 120 years of brewing mastery from Anheuser-Busch. This started with paying tribute to The Old Blue Last pub, a London bar owned by Vice since 2004 that has served as a hub for artists such as Amy Winehouse, Chari XCX, Diplo, Florence + the Machine and many more. The pub itself is a historic icon for debaucherous nights, once a home for artists such as William Shakespeare and later an illegal gangster strip club – those walls have seen it all. 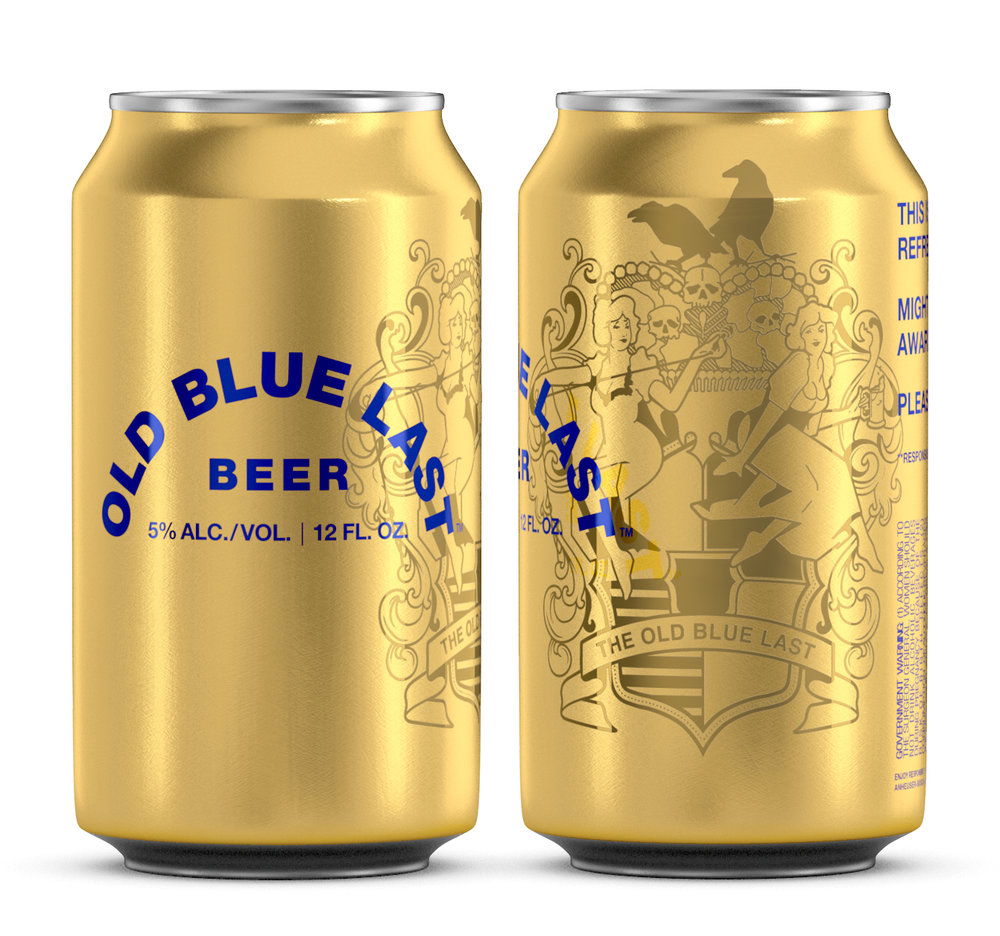 "The Old Blue Last pub is such a historic landmark, and perfect embodiment of the provocative and culturally rich content that Vice are known for’ says Adam Walko, Safari Sundays Creative Director. ‘We wanted to pay homage to this in a contemporary way that didn’t feel old timey and one dimensional. We started with the crest, taken from the pub signage which we redrew to be a simplified, more graphic expression. This sits proudly at the heart of the brand identity – a mark that represents intrigue, mischief and the entertaining magic only Vice can create. Supported by a very simple and contemporary logo mark inspired by Vice’s own brand language and across 2 iconic can colors, silver and gold." 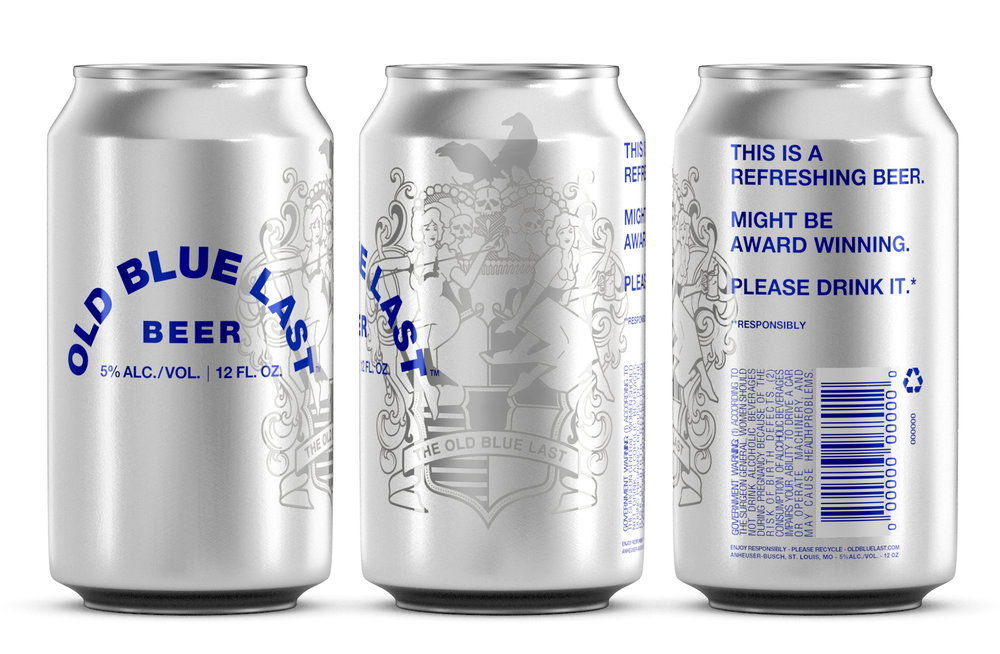 Andrew Creighton, Co-President of Vice, as quoted by Fast Company, explains: "Pubs and beer are the social fabric of our communities, bringing people together to meet, laugh, debate, and create. The Old Blue Last is the best pub in the world, ringing Vice’s spirit to all who pass through. I’m beyond excited that we’re now bringing that spirit through Old Blue Last beer." Available in select bars across New York City and soon to launch nationally and internationally. 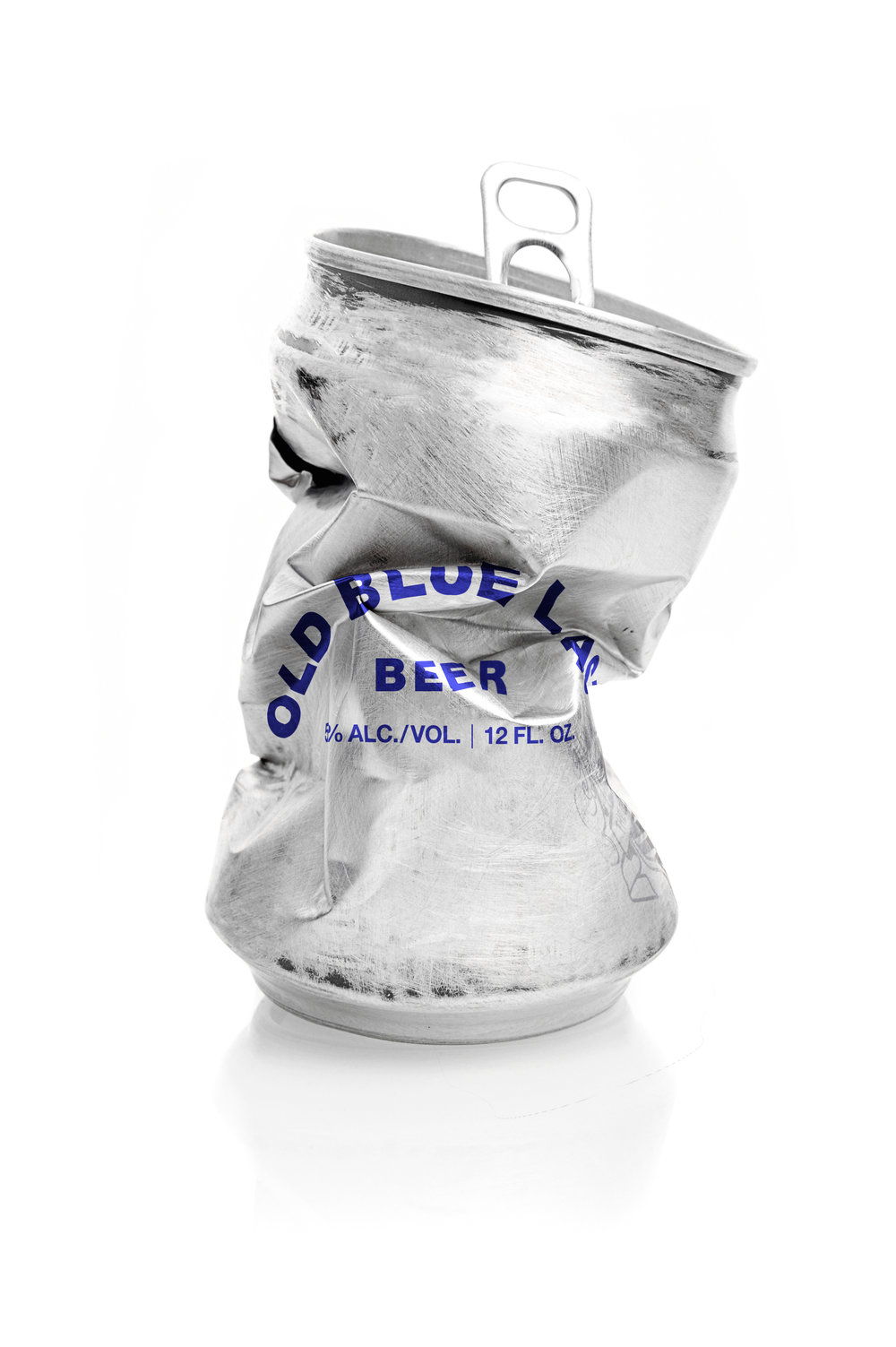 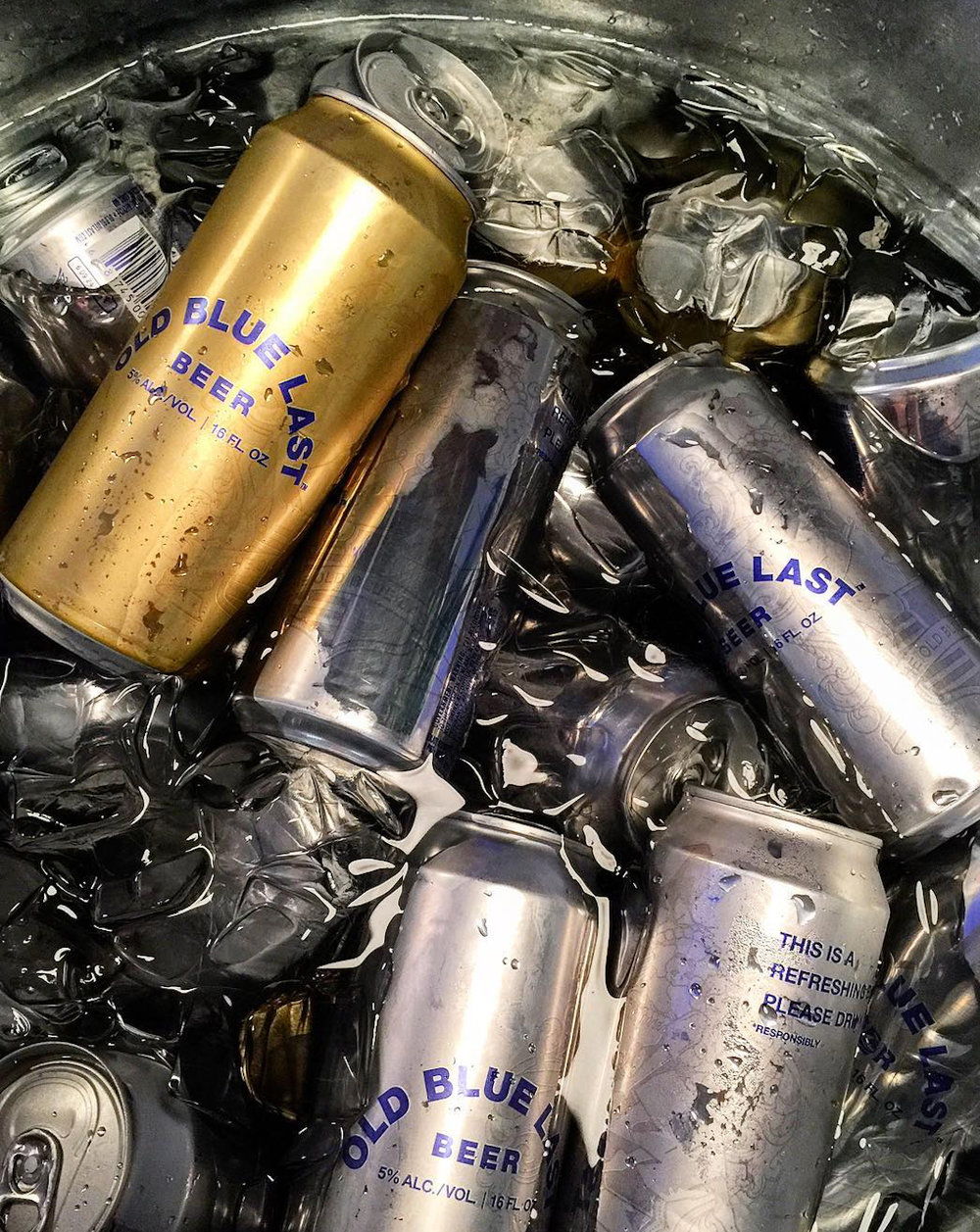