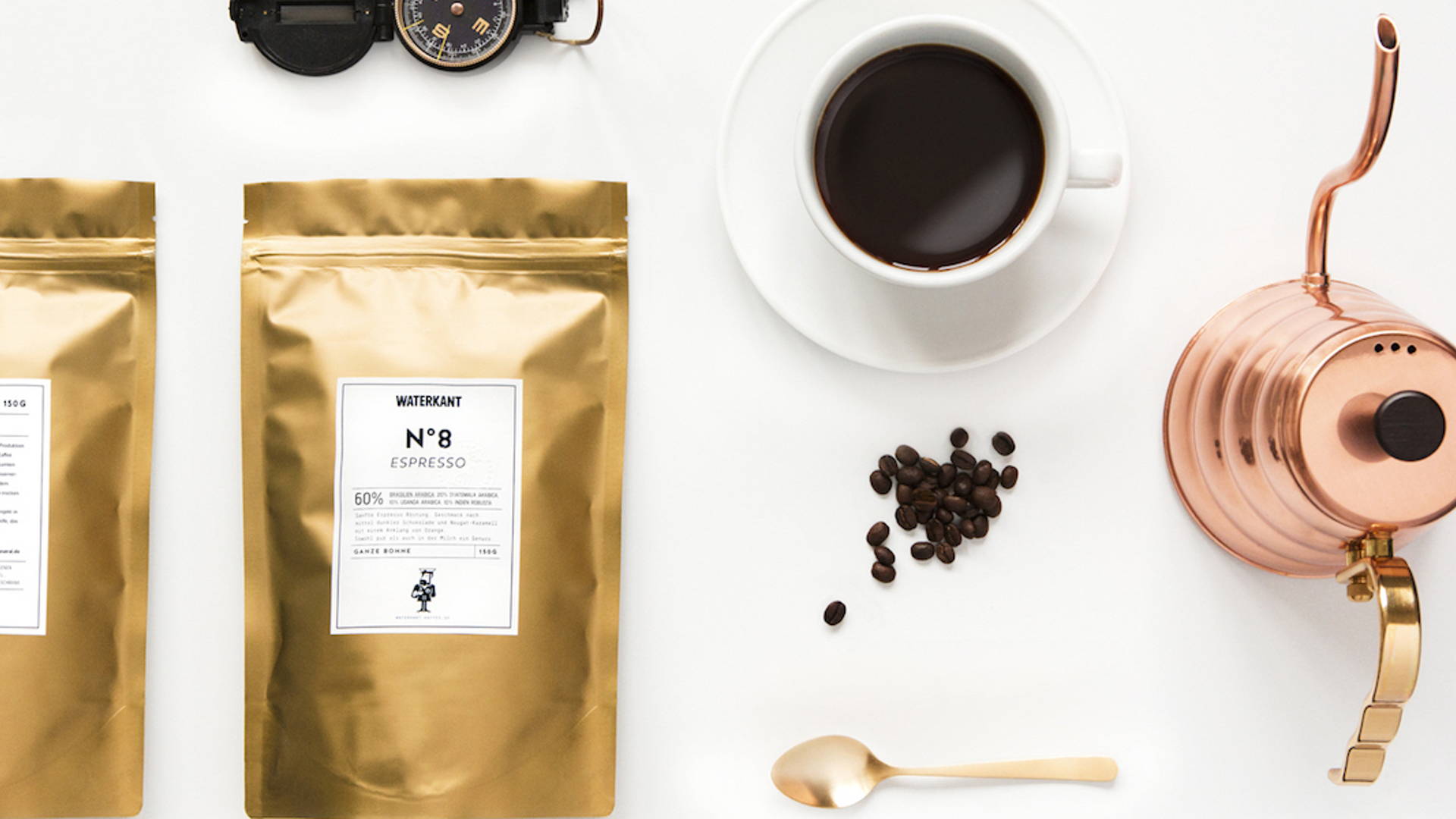 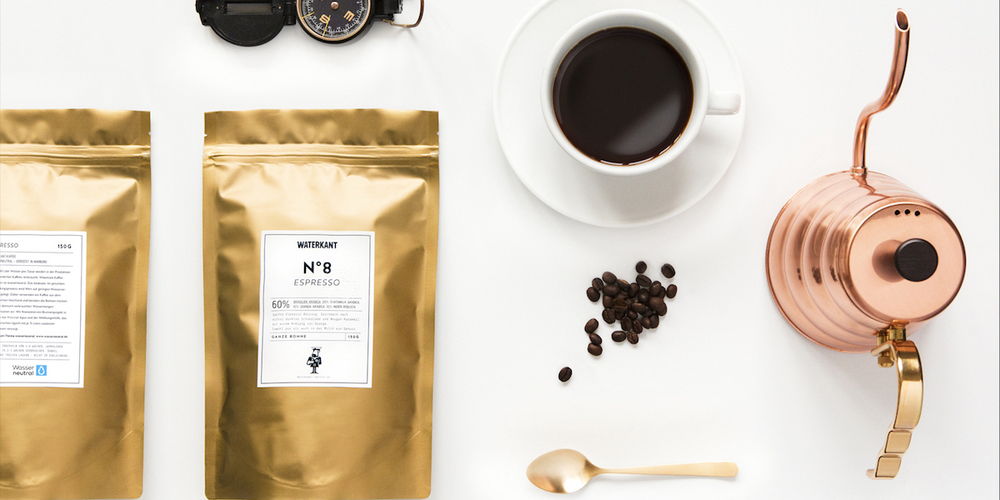 Fair winds and following seas. Waterkant’s design, by Studio Chapeaux, embraces the tasteful and exceptional characteristics of the brew, with a calm and reliable captain leading the way. 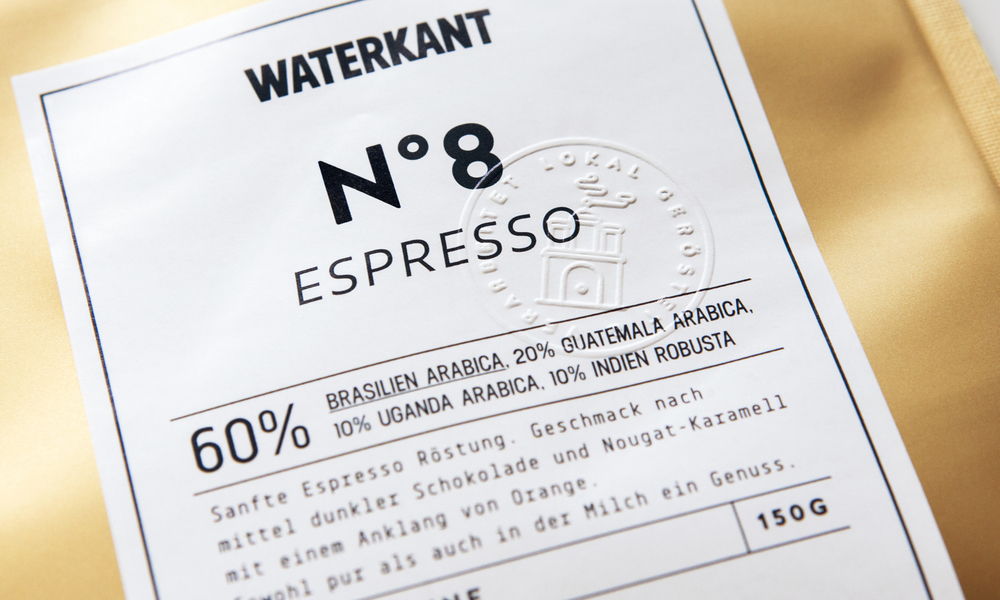 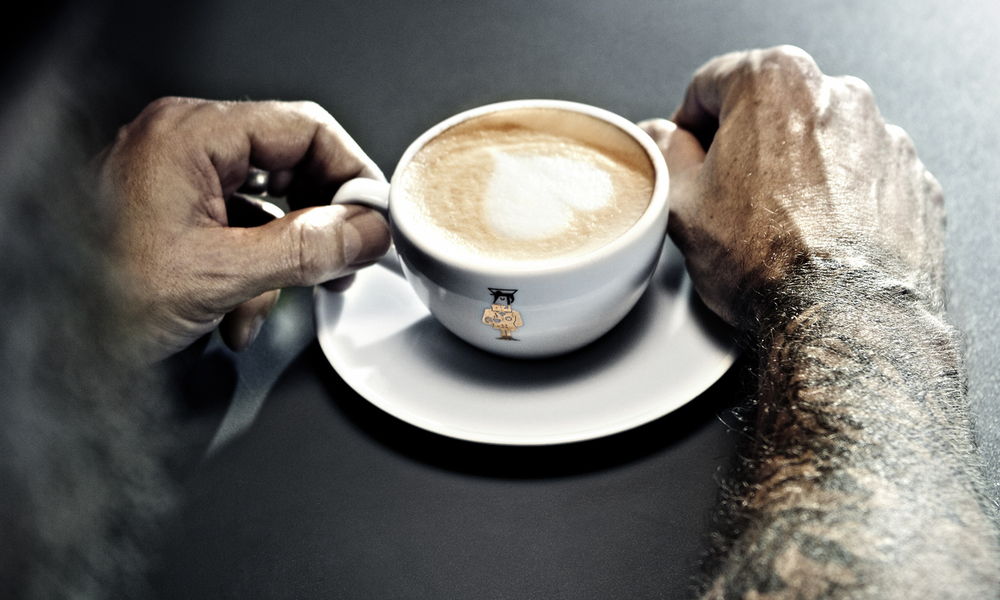 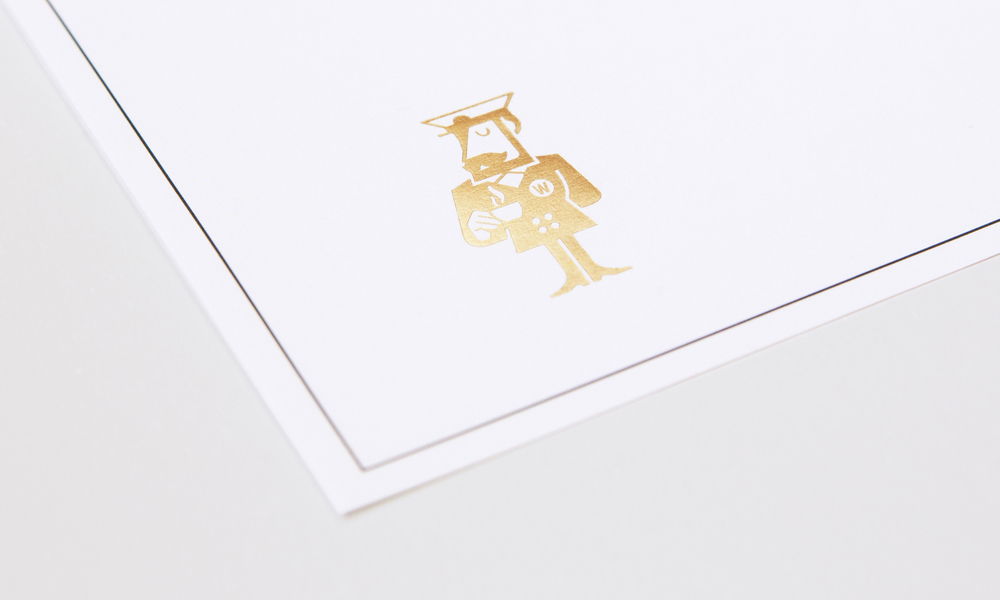 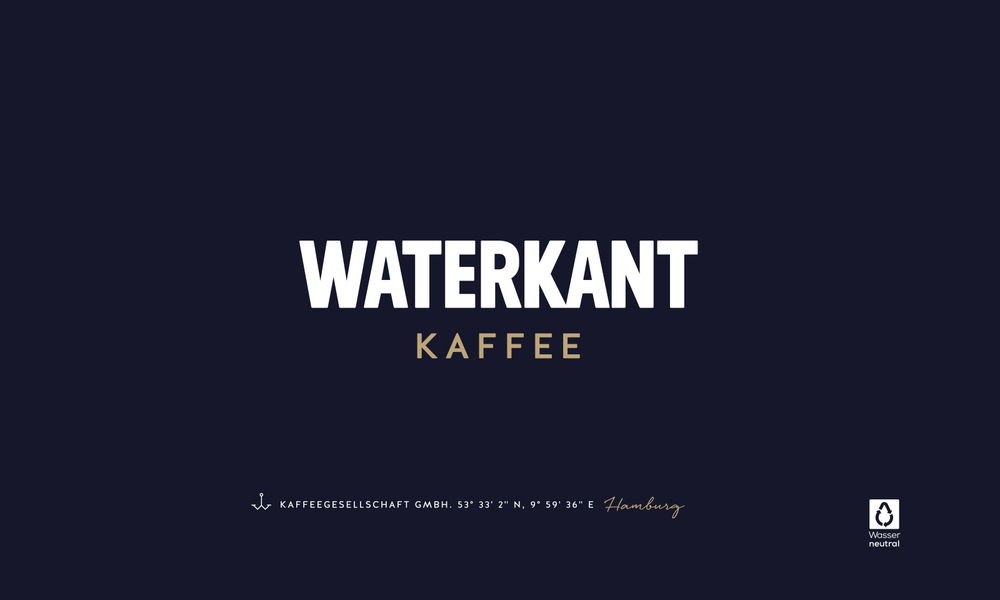 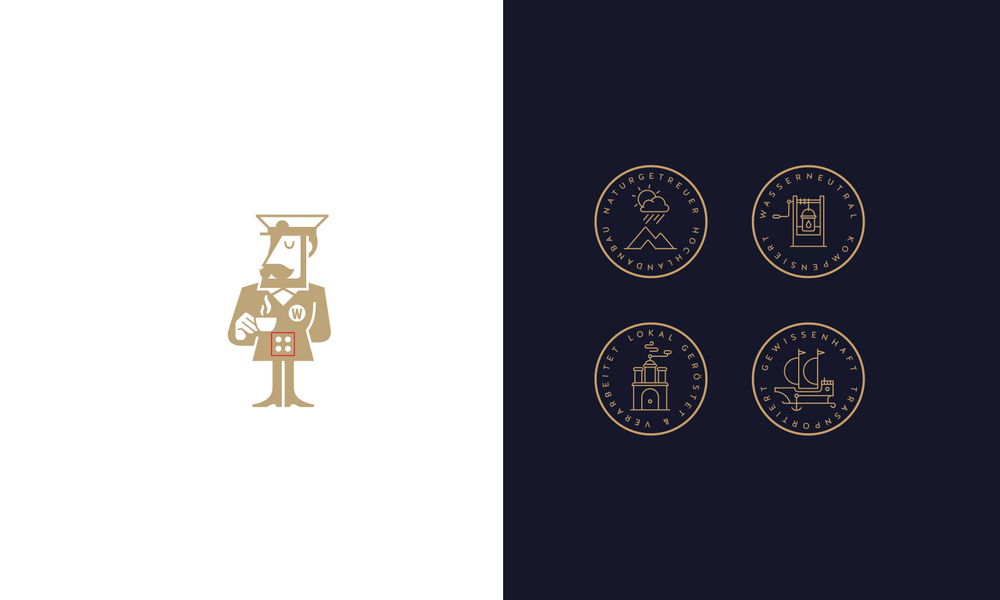 “Waterkant is a locally roasted, premium coffee. It is known for its superior quality and taste. The production is water-neutral, it's trade is fair to the environment and the producers. Just like a real brand ambassador, the Waterkant captain communicates all the distinctive features of the blend, including the idea of a water-neutral economy - reducing and offsetting its water-footprint.” 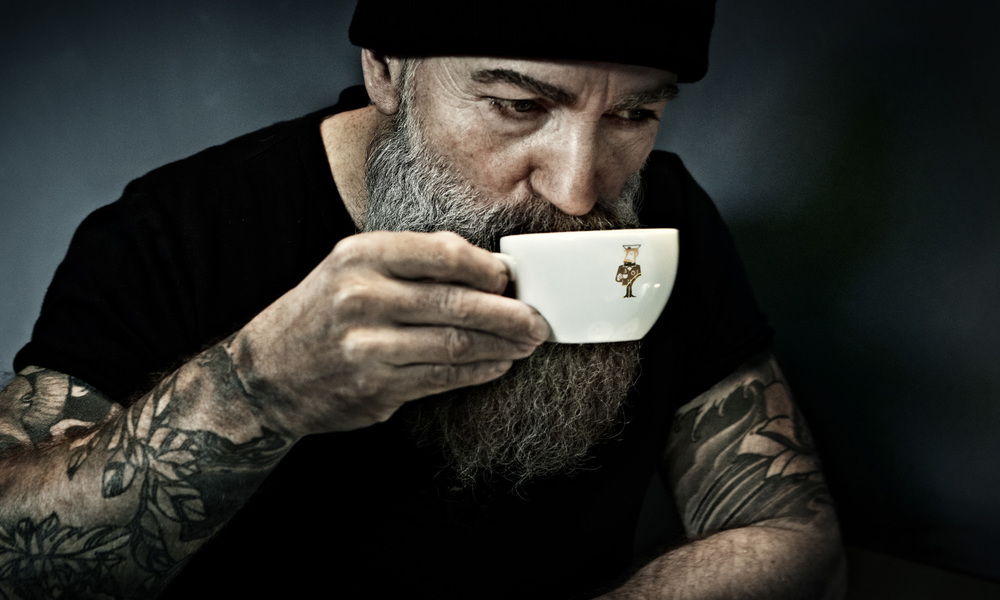 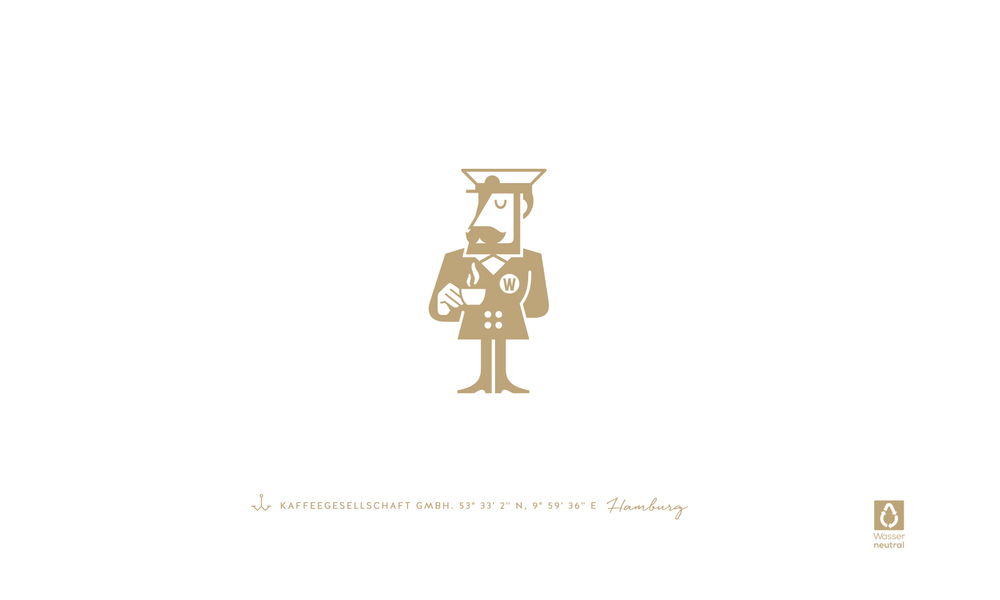 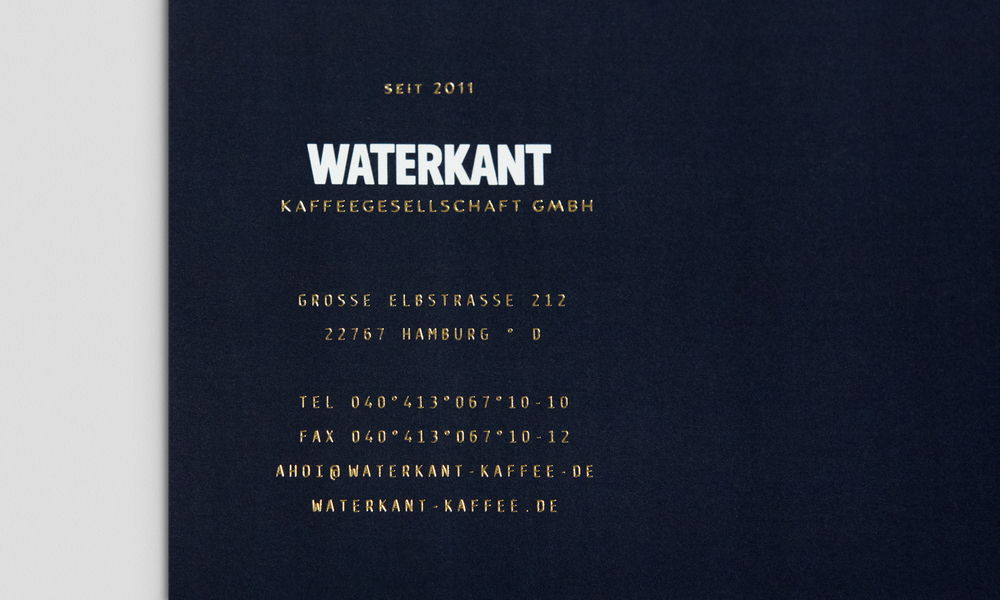 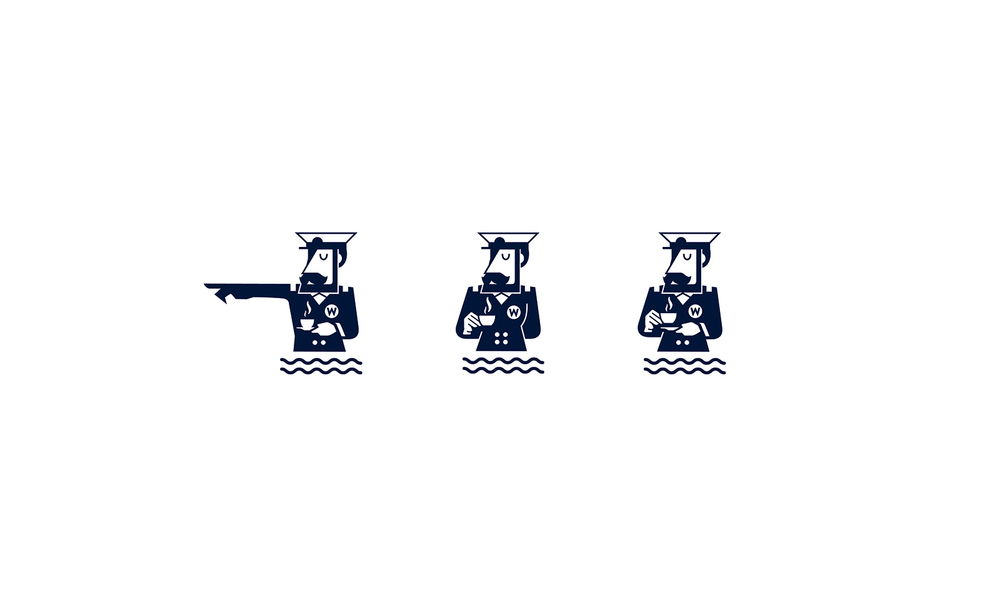 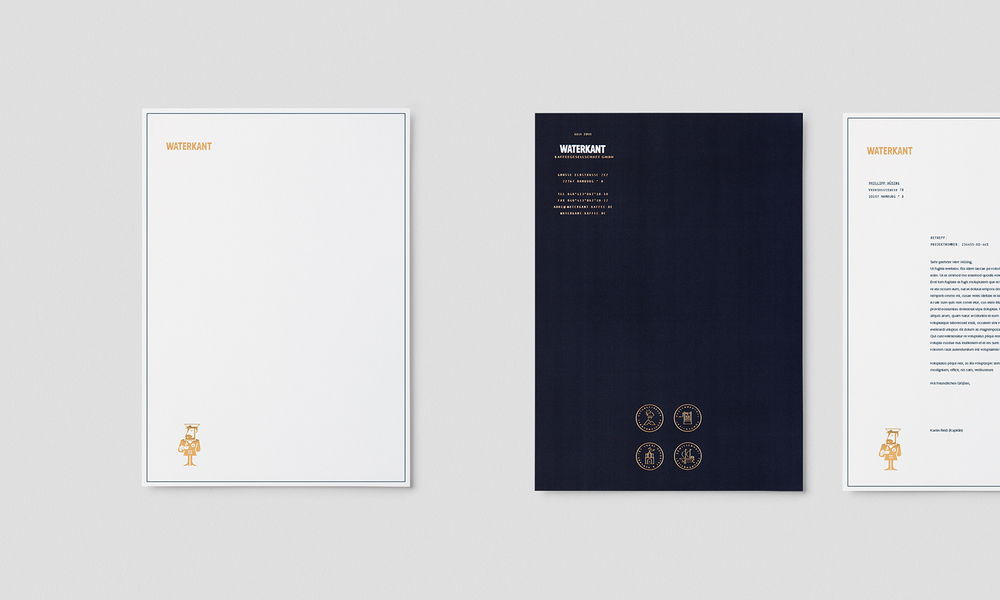 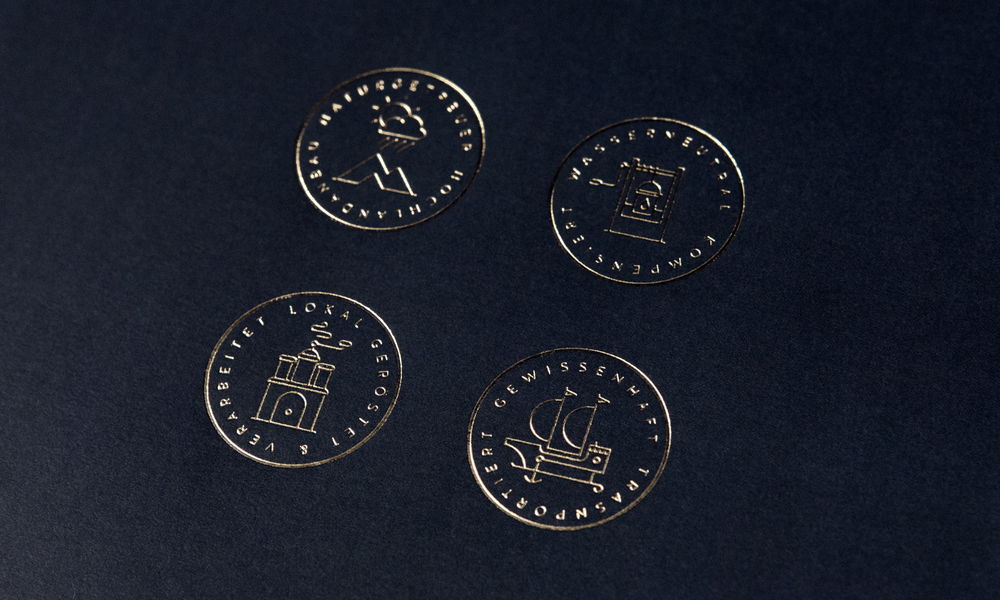 With nautical elements as inspiration, Waterkant has navy blue, crisp white, and sparkling gold in its color palette. Waterkant’s captain is a small mustachioed man, incorporating just the right amount of humor into the brand. His jacket has four buttons which also appear as four enlarged circles featuring the company’s values and practices. The overall look is clean and sophisticated, perfect for those who really relish their morning cup of coffee. 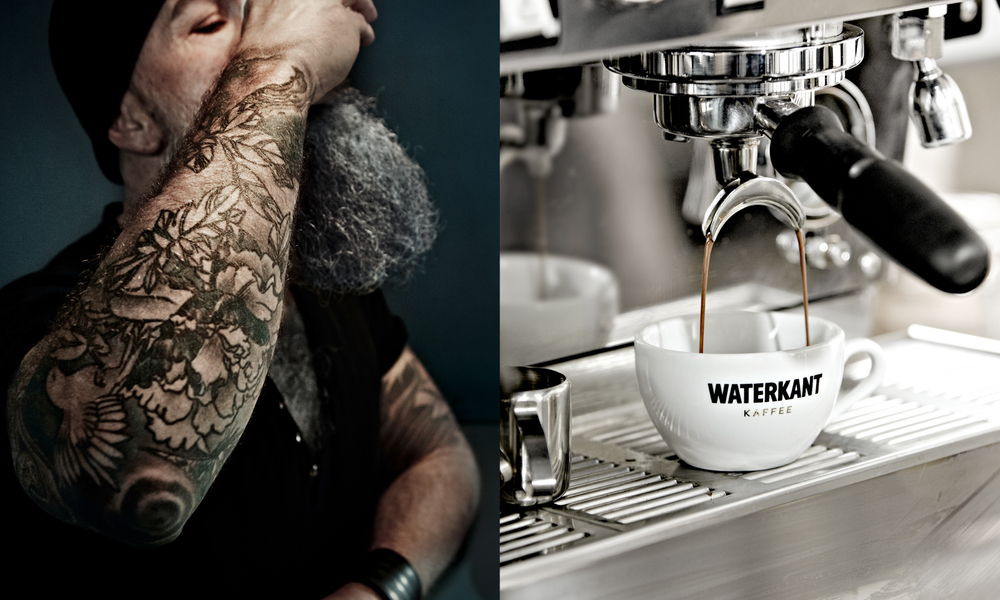 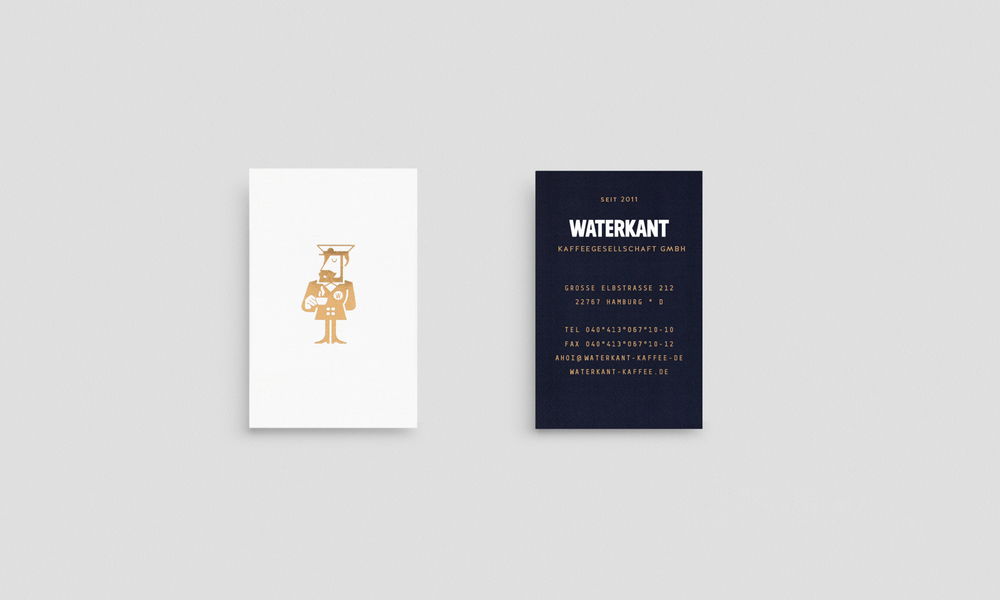 Ben & Jerry's I DOugh, I DOugh