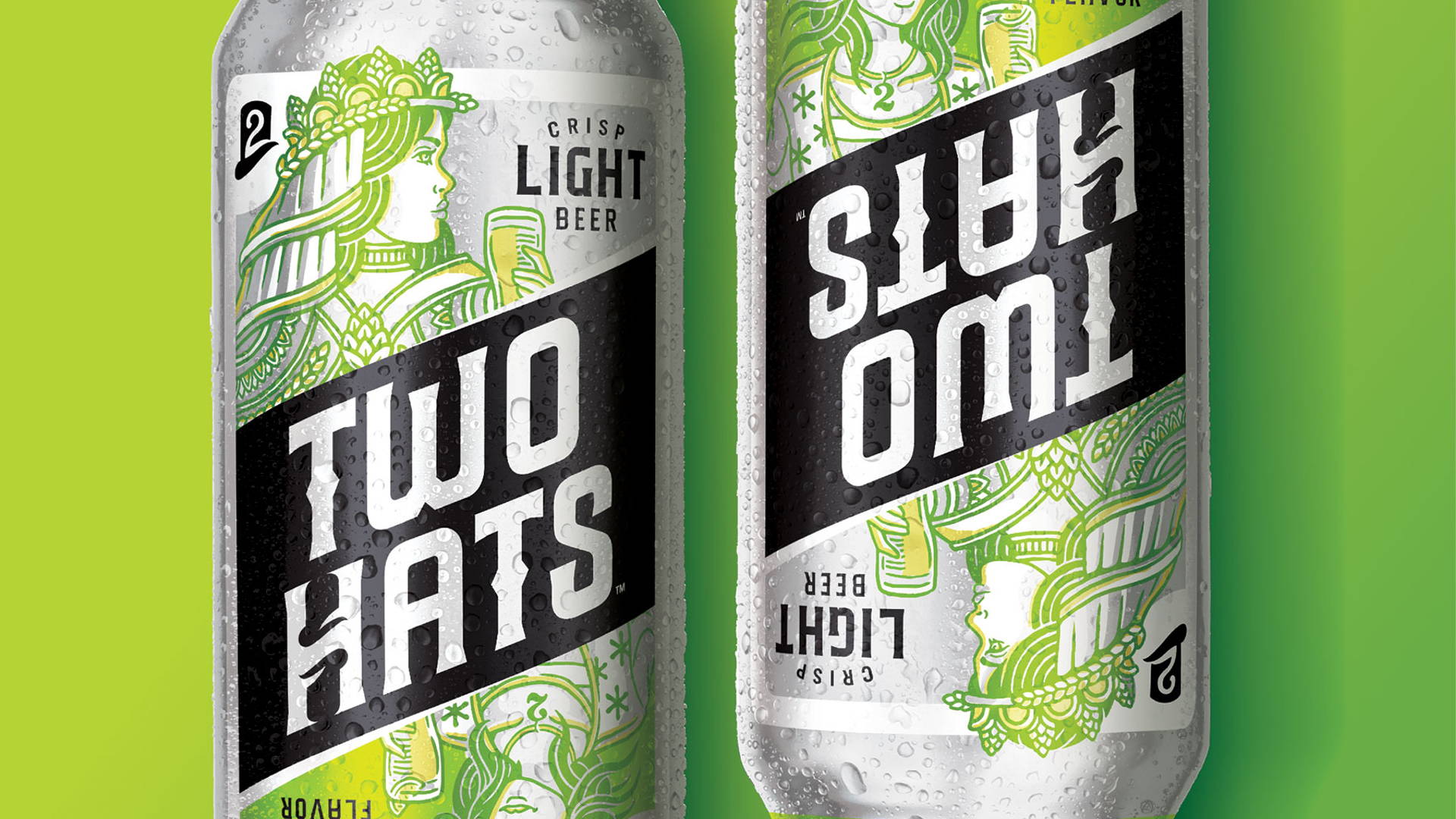 Two Hats, A Brew For The New Generation 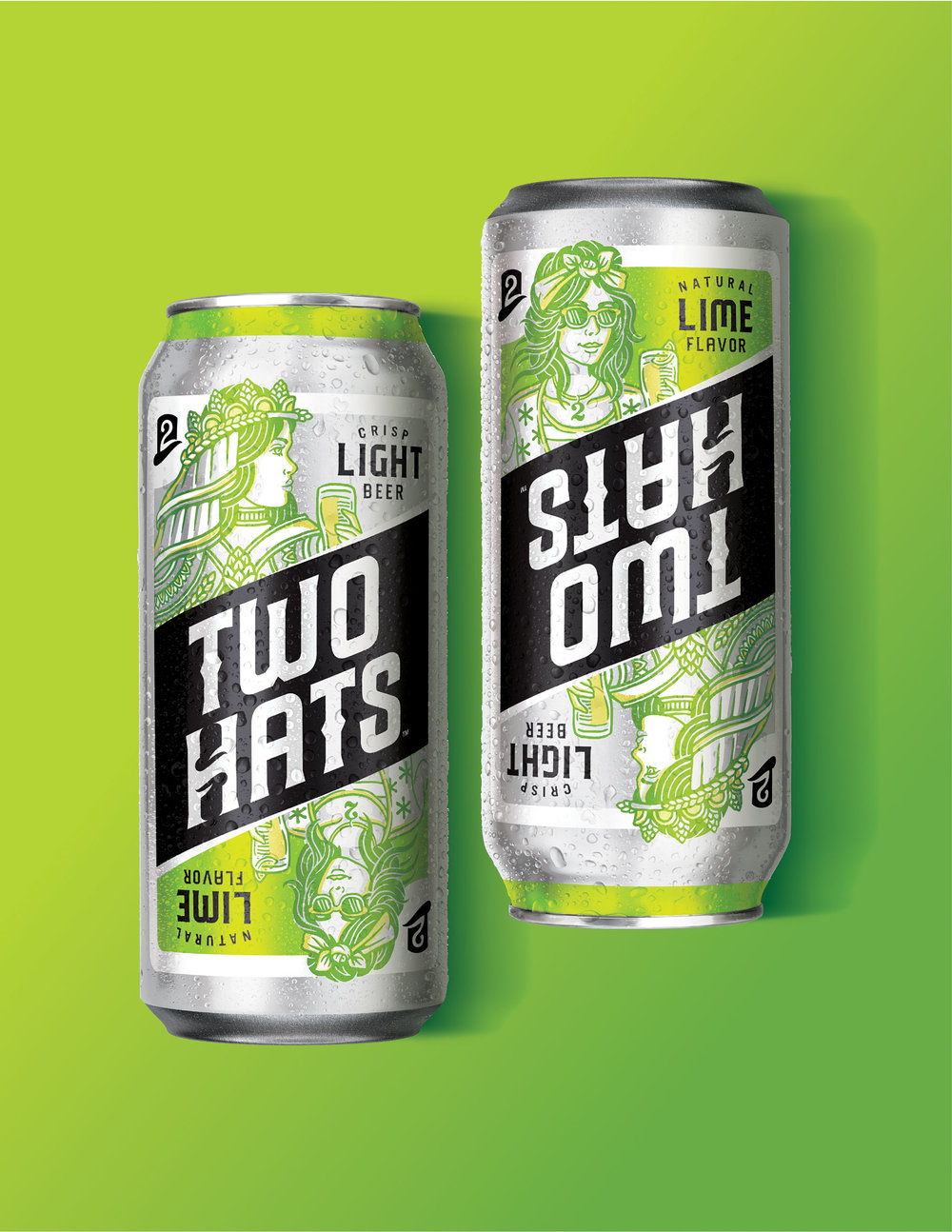 Designed with socializing in mind, Two Hats features a design inspired by a deck of cards. On one side of the lime and pineapple, a Gen-Zer rocking some shades and on the other, what appears to be a greek god/goddess on the other. Whatever it is, we're feeling it!

"MillerCoors engaged Soulsight to launch a new beer brand that would appeal the newest and youngest generation of alcohol consumers, who also happen to not drink beer. Unlike their ideological Millennial counterparts, these 21-24-year-old Gen Z’ers are cost-conscious realists seeking out brands that resonate with their penchant for personal expression and individuality. They also happen to perceive beer to be cheap, bitter and uninspiring. " 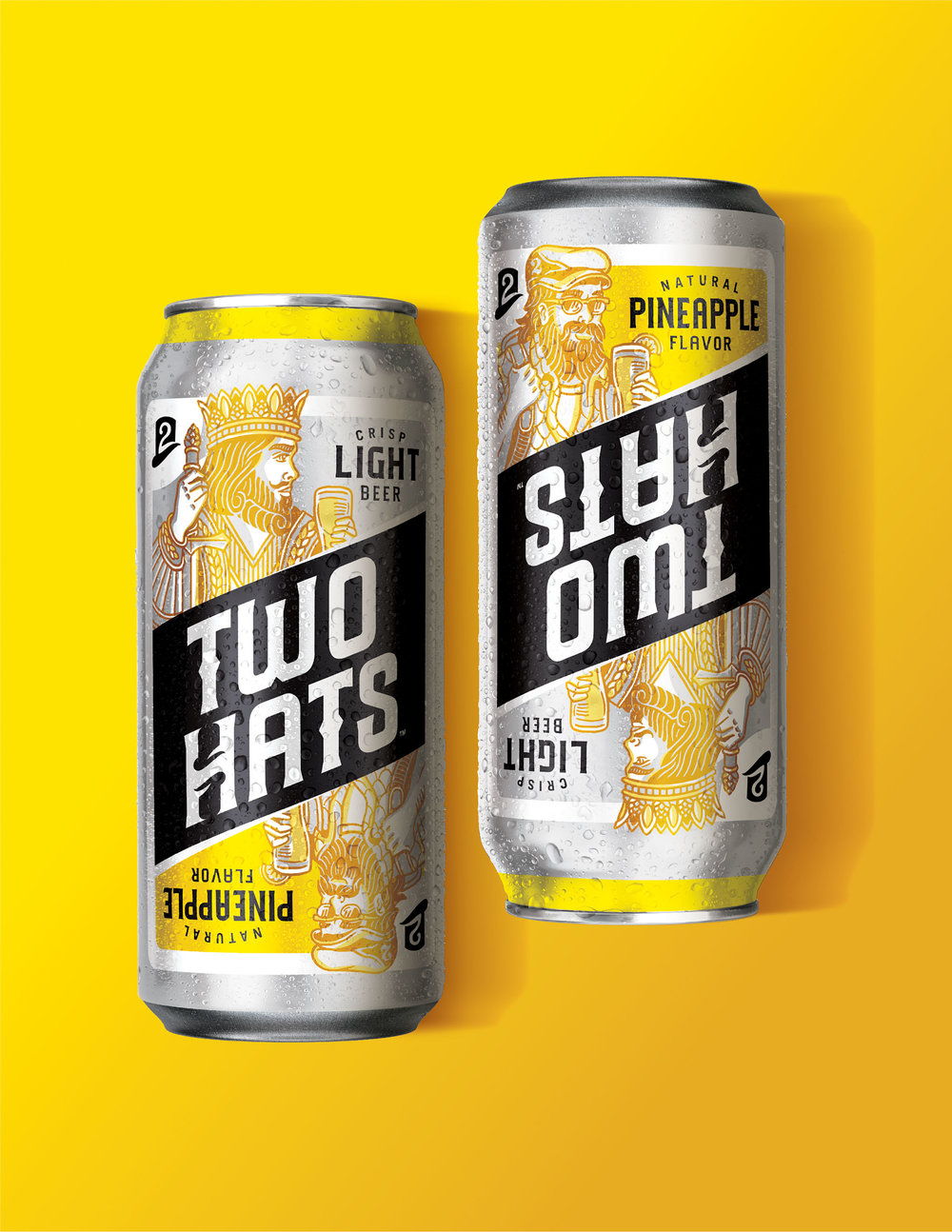 "Enter Two Hats: a new, crisp, light beer with a hint of natural fruit flavor that is not only approachable and high-quality, but also priced on par with other economy beers. The packaging design, boasting a traditional playing card motif, helps to support the dynamic duality of this product: Light, but flavorful. Traditional, but new. Beer, but fruity fresh. Responsible, but fun. And, last but not least, good, but cheap. " 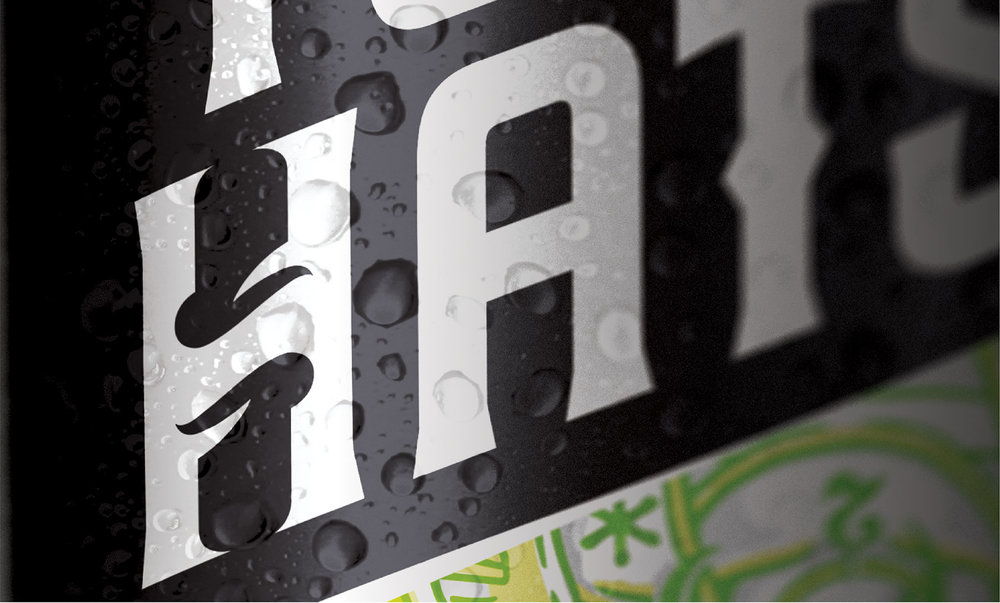 "The playing card is both a metaphor for the social interaction and engagement that fuels these consumers lives, and an enforcer of creative expression with the use of the intricate, considered, and illustrative design elements. A simple flip of the can, when tipped up to consume, showcases the duality and complexity of our character. We all have to wear two hats from time to time. 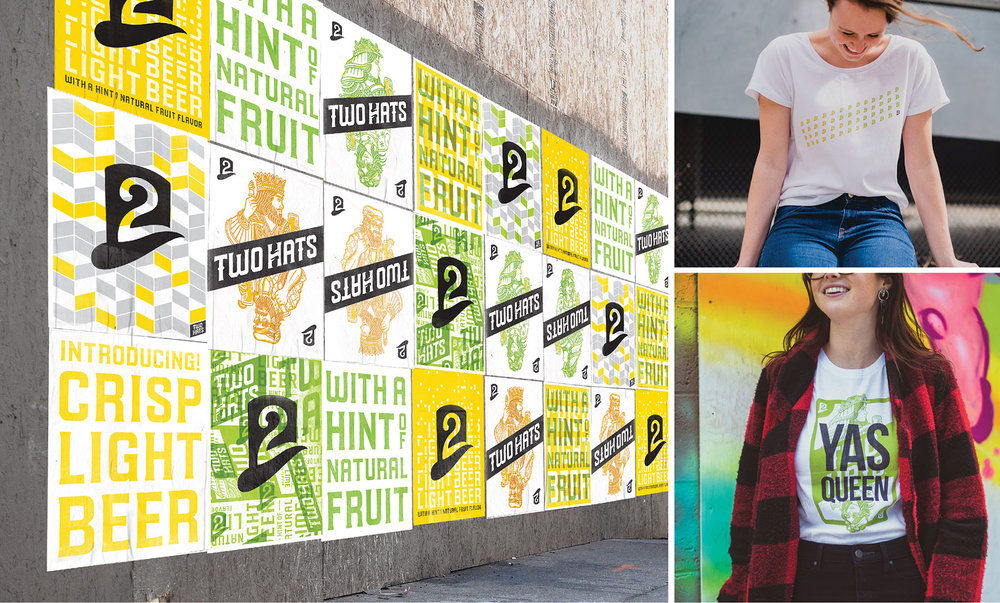 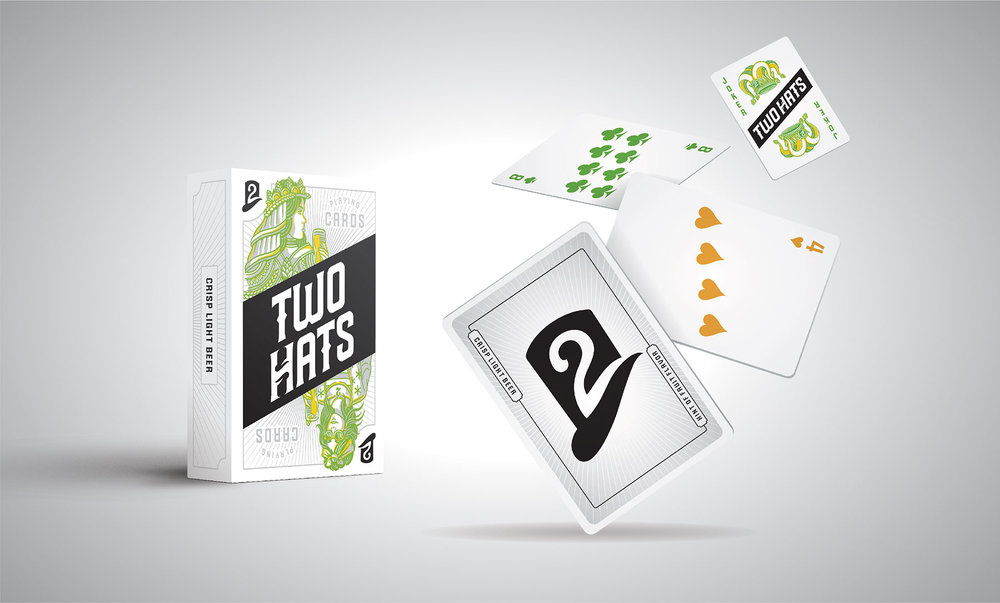 These Snacks Are Well&Truly Good For You

VICHY Gets A Fresh Face Lift