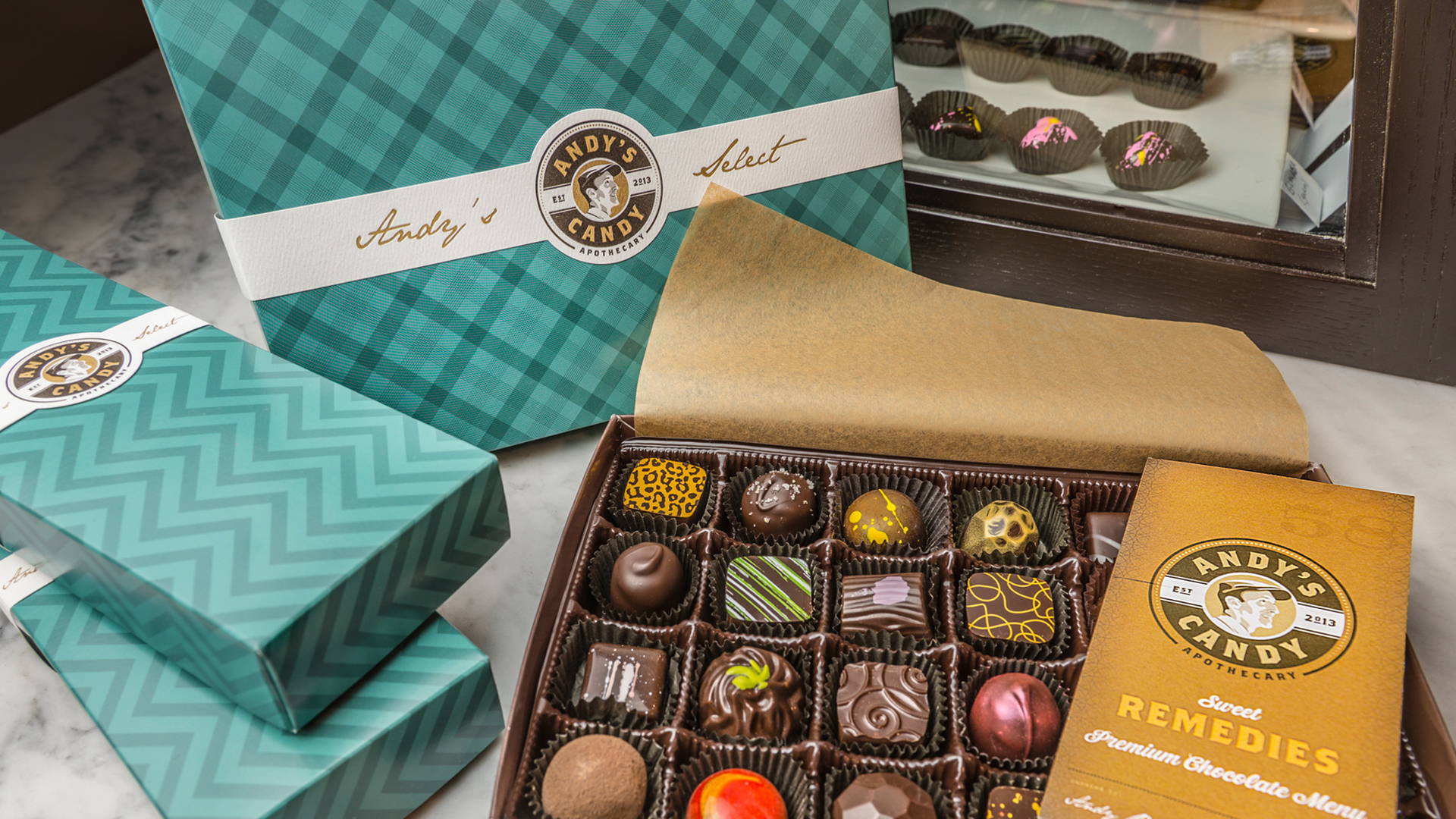 Working with owner Andy Paul, Emcee Design’s initial assignment was to create a new logo and packaging for the much anticipated candy shop, which recently opened at 1012 9th Street in Sacramento. 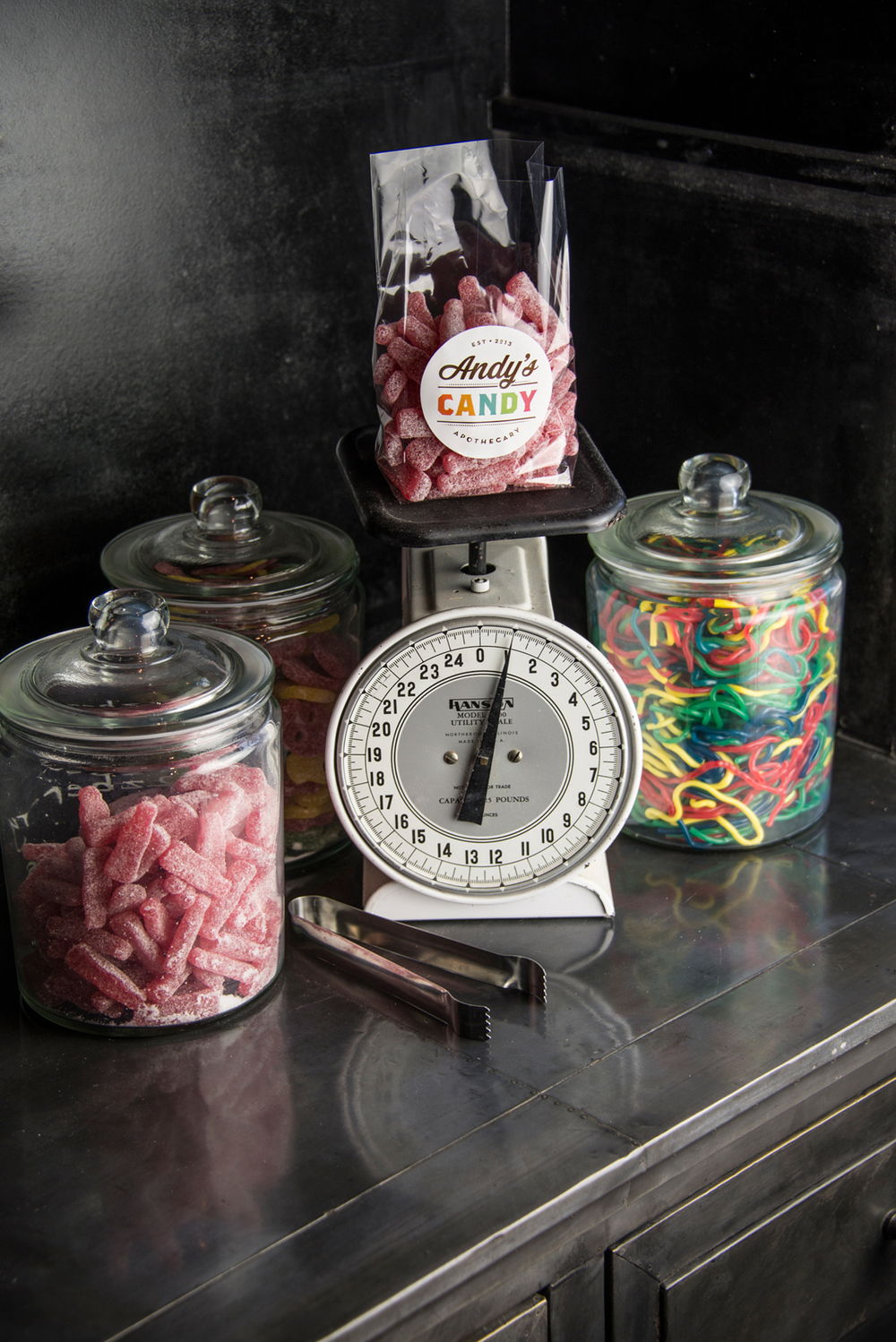 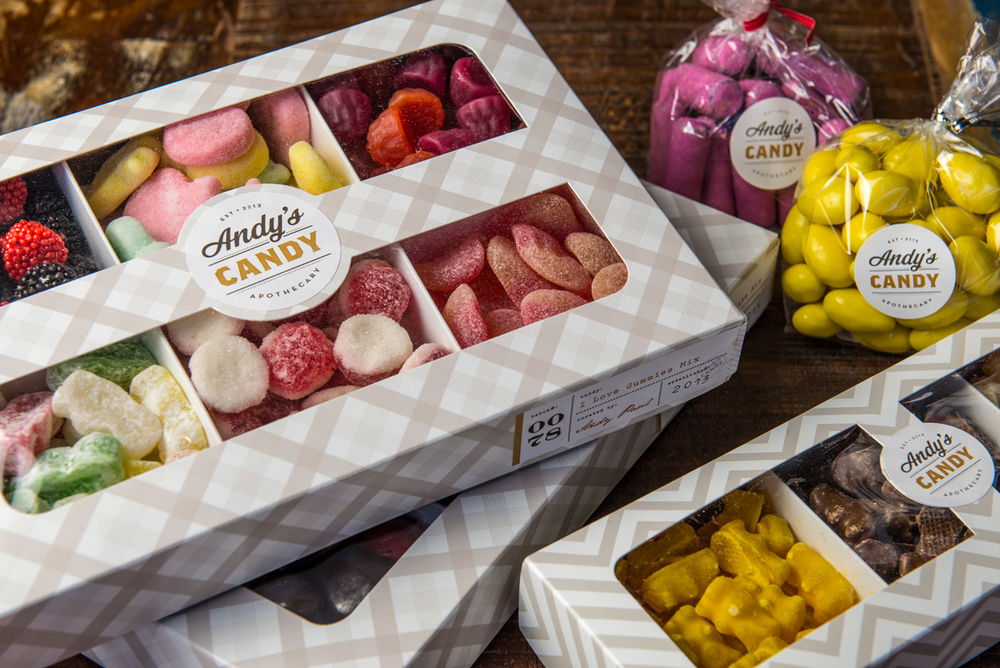 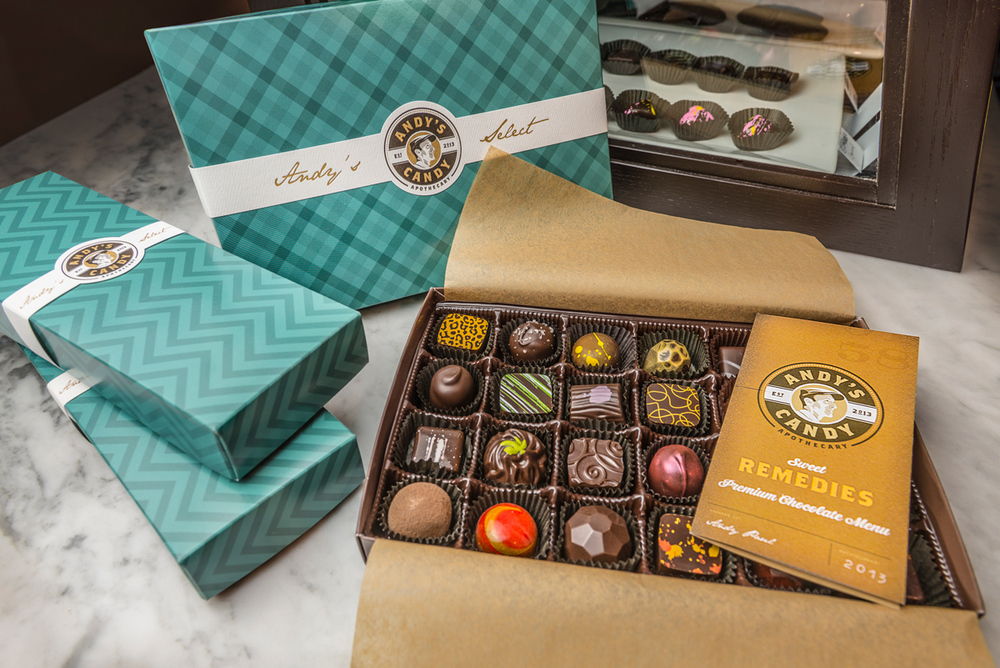 This Is It: The Dieline Awards 2014 Late Registration Ends TOMORROW