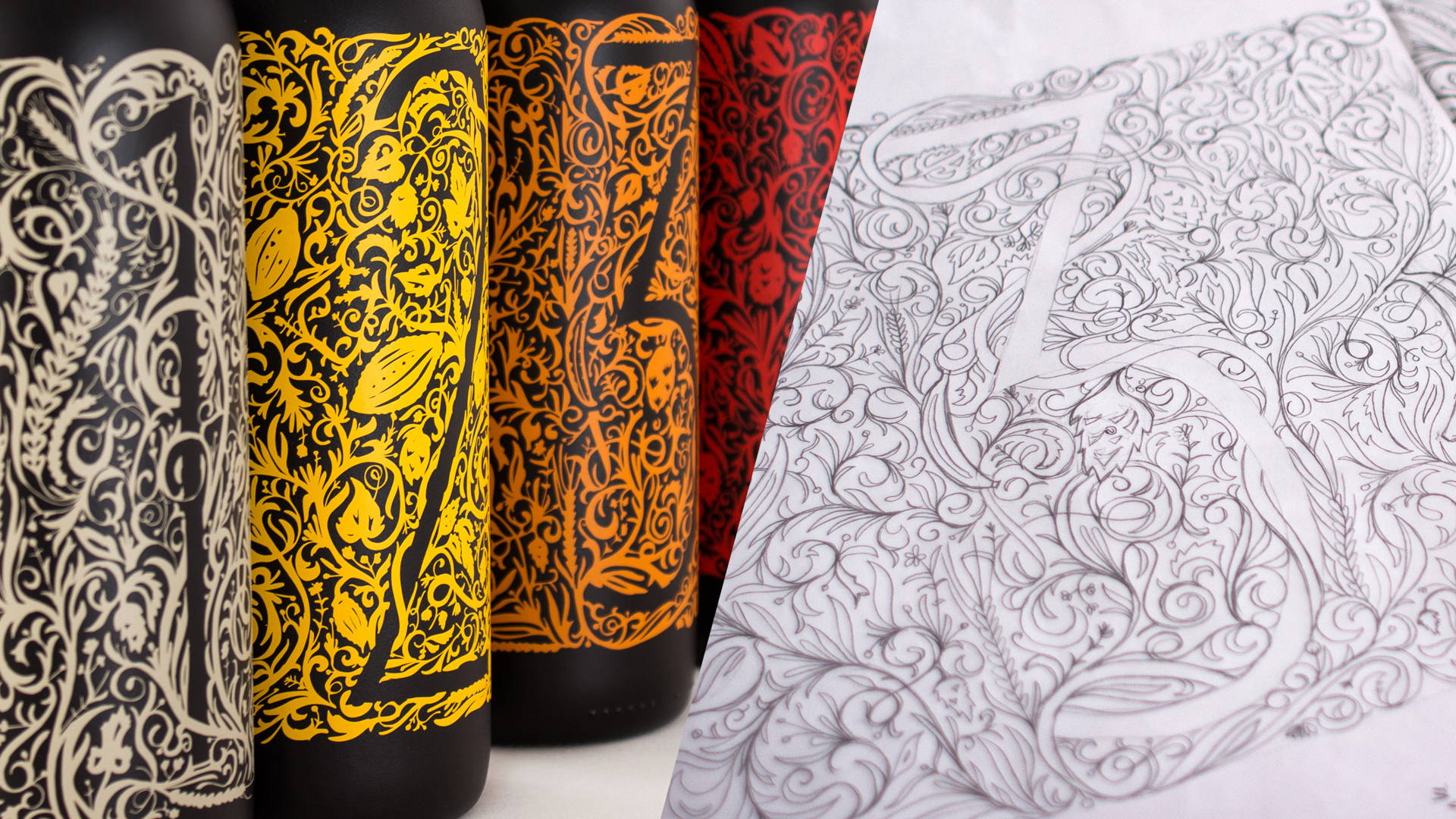 We love this intricate label design by Josh Schott, a design student from Philadelphia. Each bottle design highlights the main ingredients of the beer inside. The Enkle, or #1, features the qualities of a wheat beer, with many twisted wheat stocks. The Dubbel, or #2, displays the complexity of the flavor with images of hops and cocoa pods. The Tripel, or #3, shows the bitterness of the beer with hops and a touches of banana. Finally the Quad, or #4, displays the hints of plum and cherry mixed in this strong ale.

"Luminary Quarter is a non-profit brewery and bakery created in the French Quarter of the New Orleans community. The concept of this project was to take the styles and practices of strict Trappist brewing traditions and pair them with a functional nonprofit for the experienced beer drinker.

In my research, I found that monasteries throughout Europe in the Middle Ages were dedicated to feeding the poor, taking care of the sick, and providing education to their local communities. These efforts inspired the creation of Luminary Quarter: a monastic brewery and bakery that serves the community. All profits from beer sales contribute directly to the upkeep of the brewery and to the production of bread at the bakery. The baking process incorporates ingredients from the beers (such as spent yeast and excess wheat and barley) so nothing goes to waste. Carrying on the tradition of the monasteries, the bakery would make weekly deliveries to food pantries throughout the New Orleans Community." 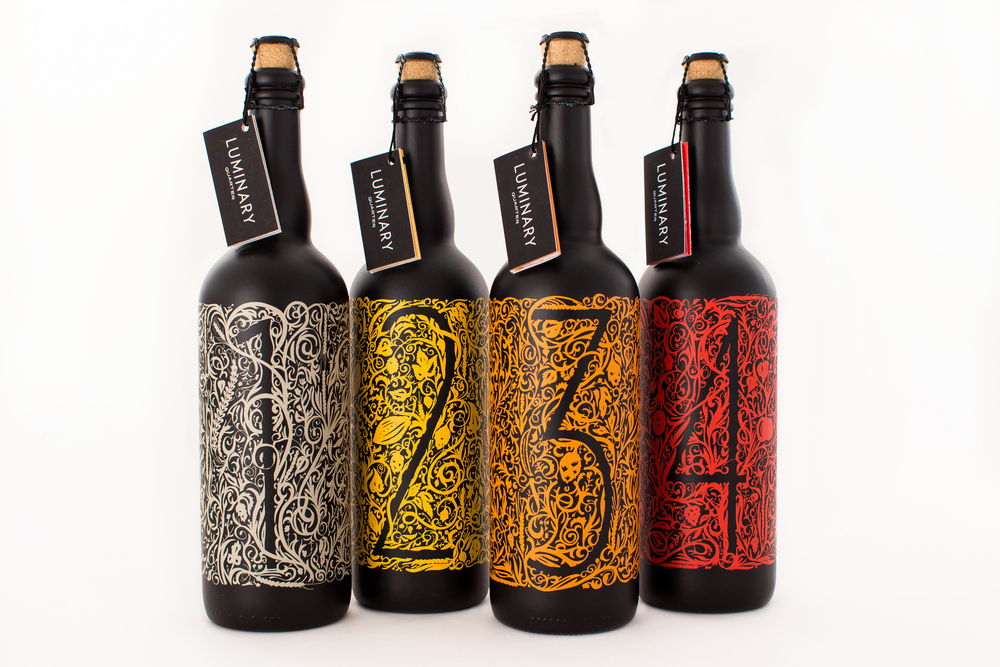 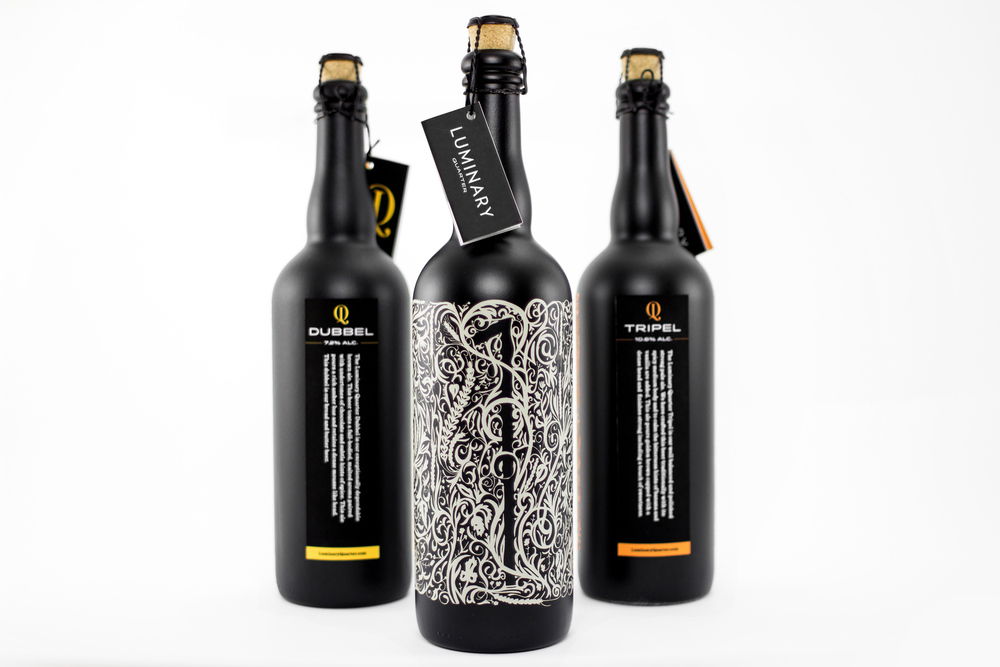 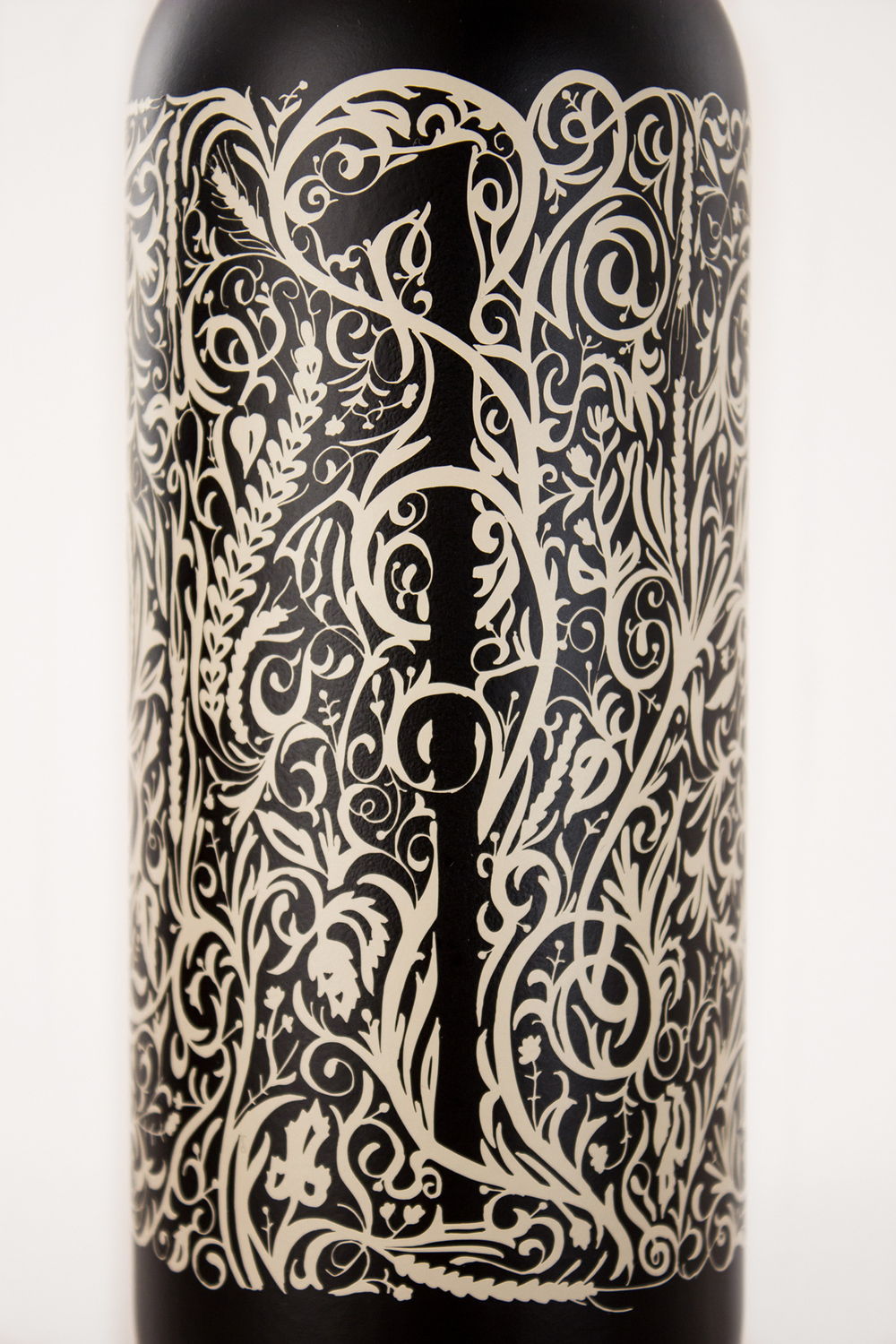 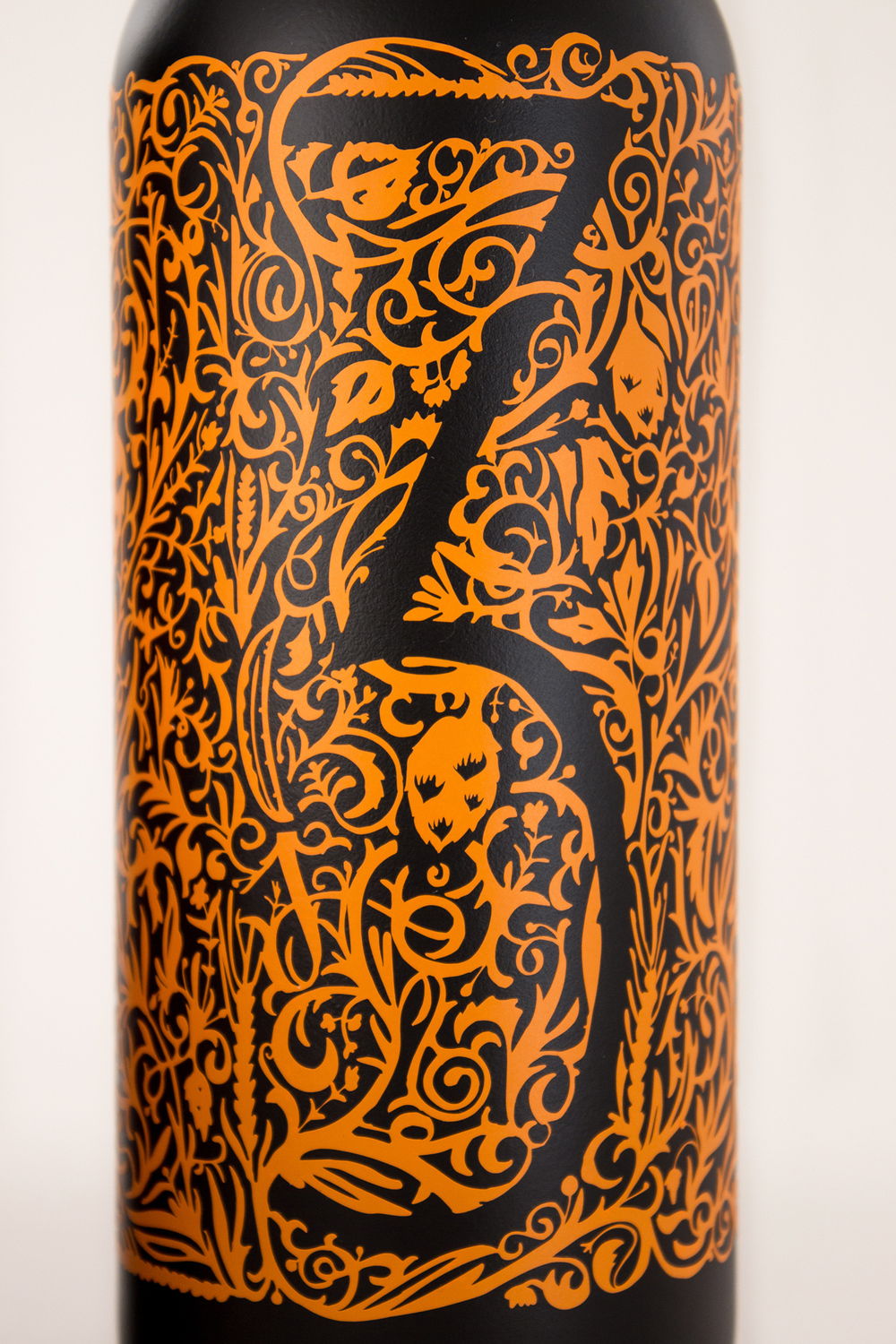 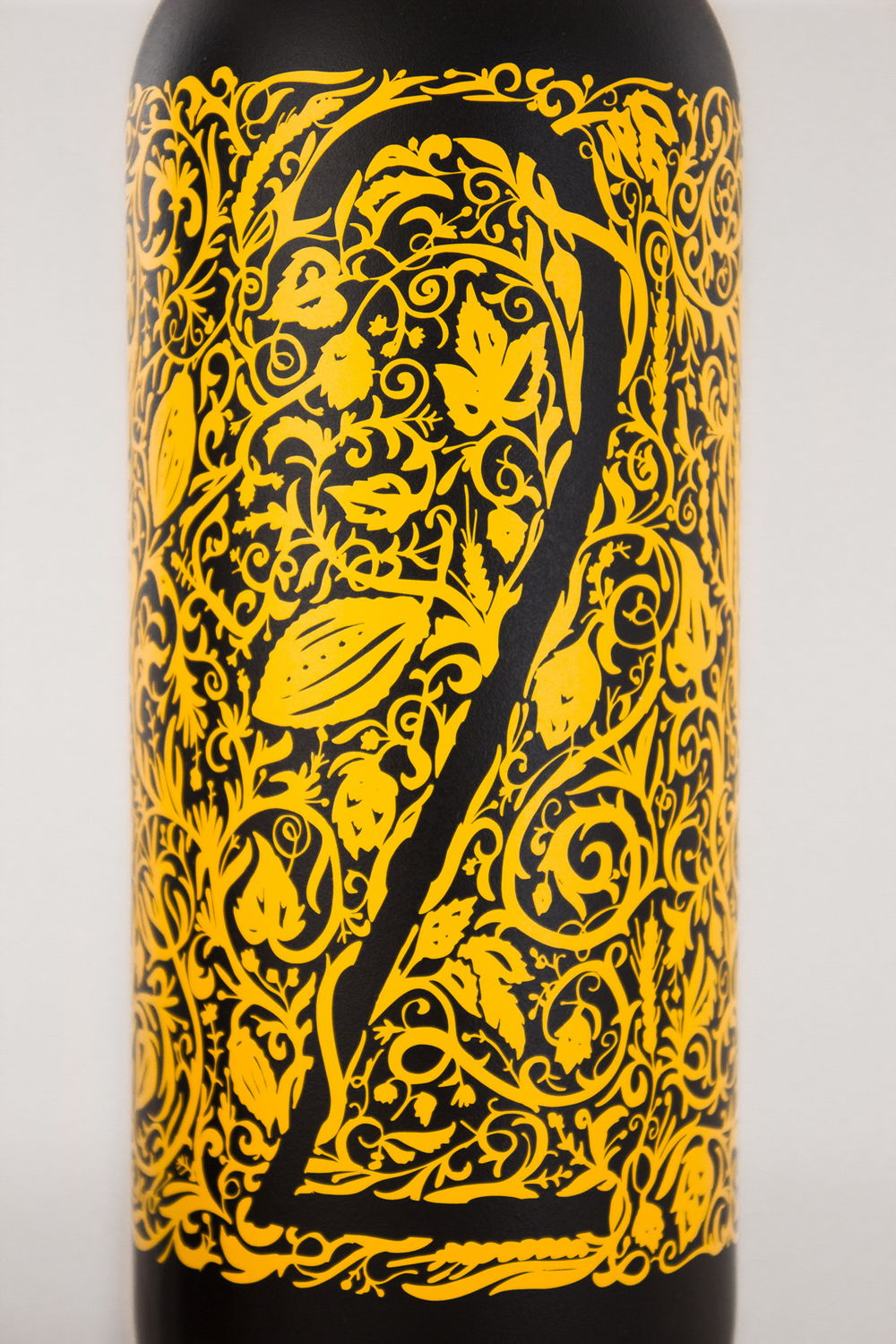 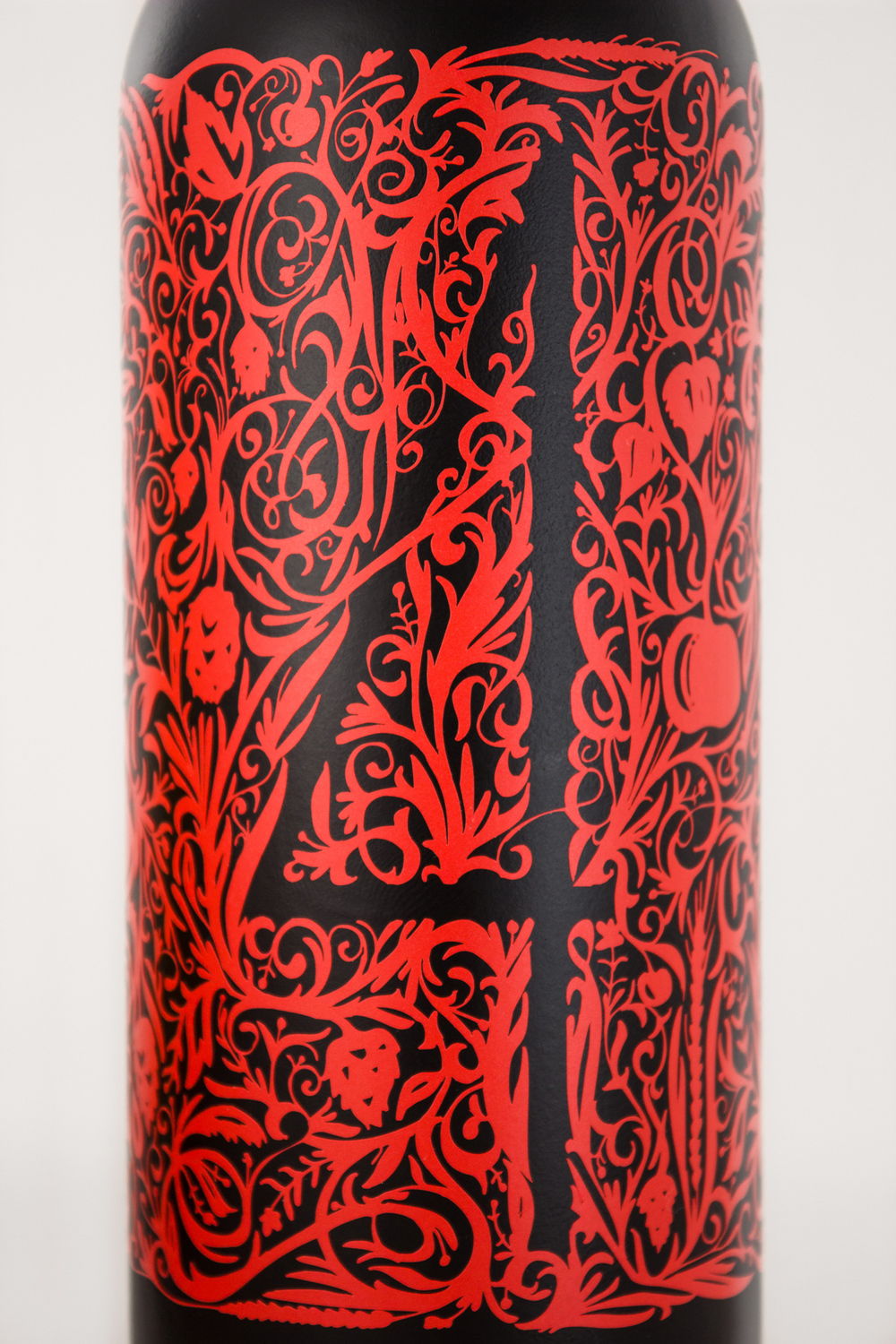 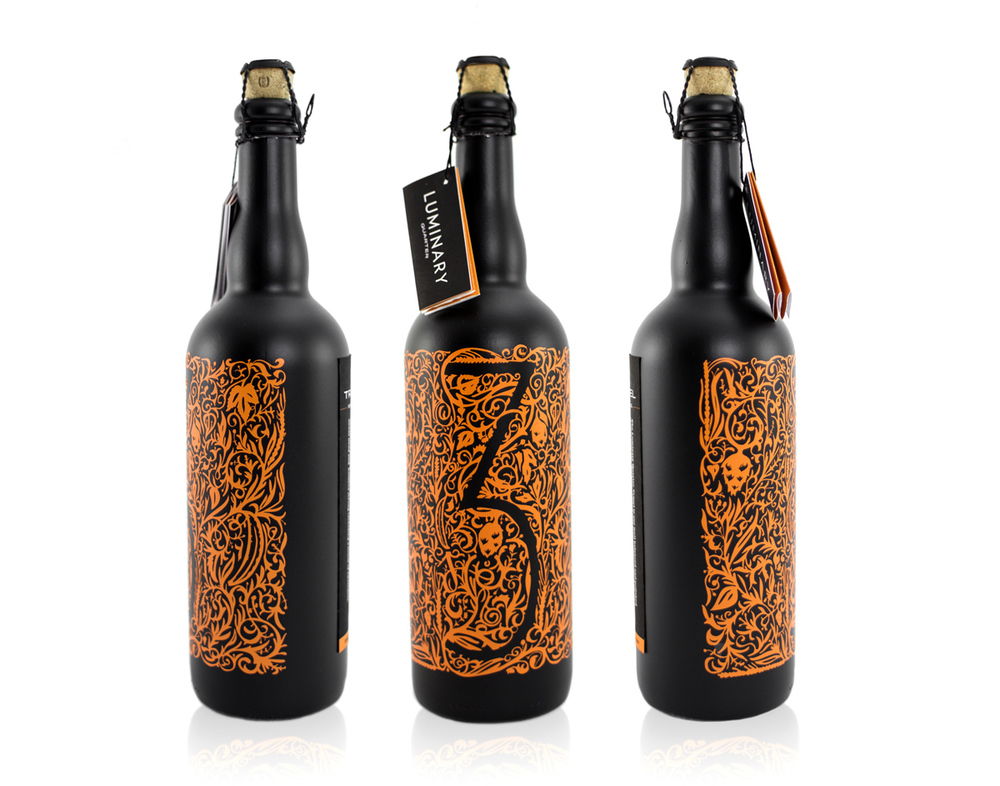 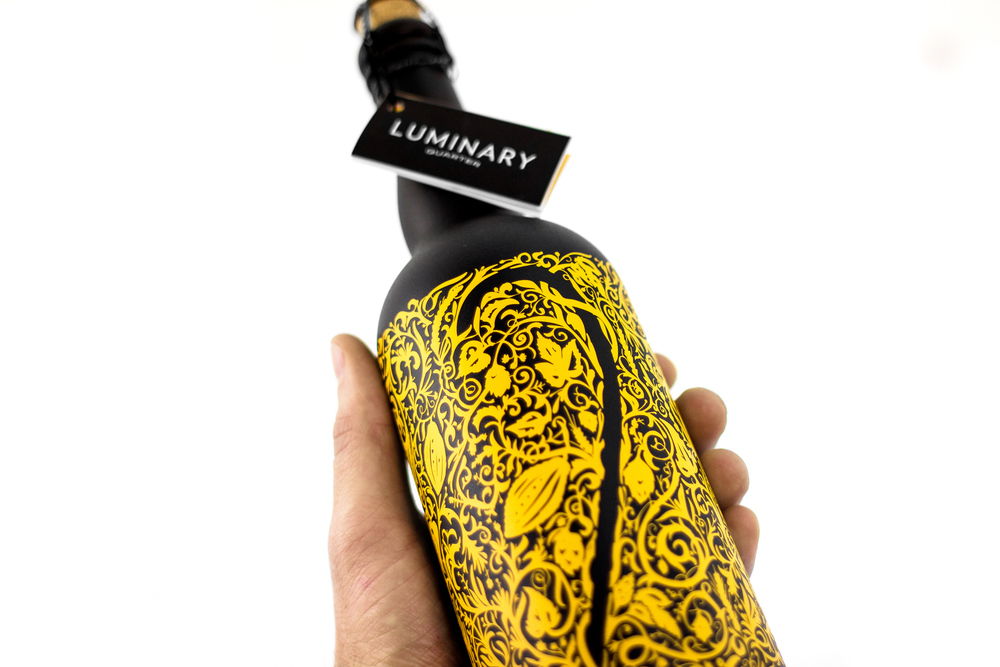 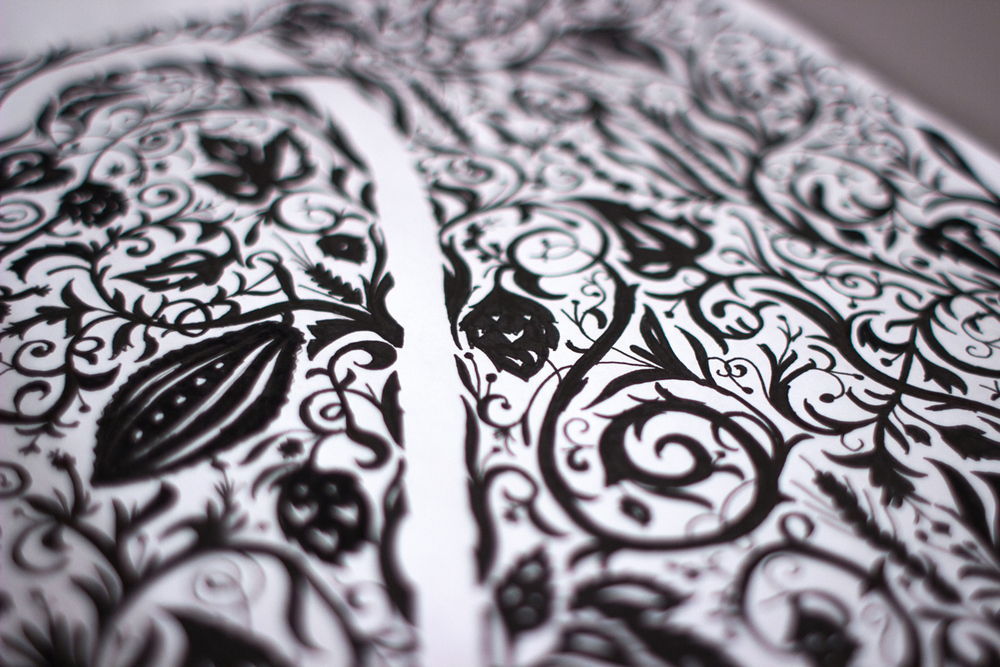 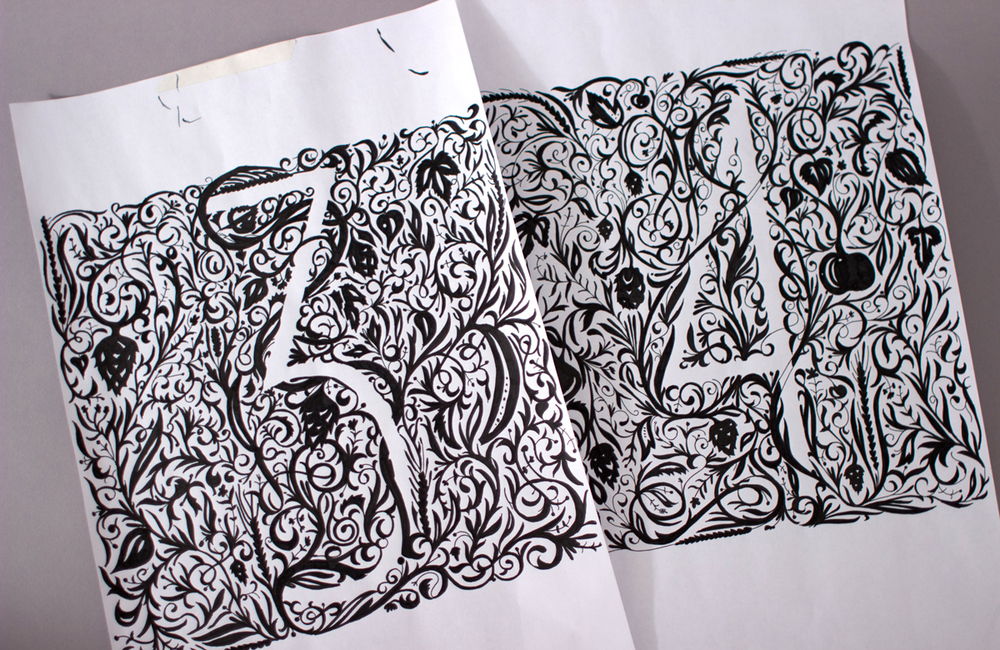 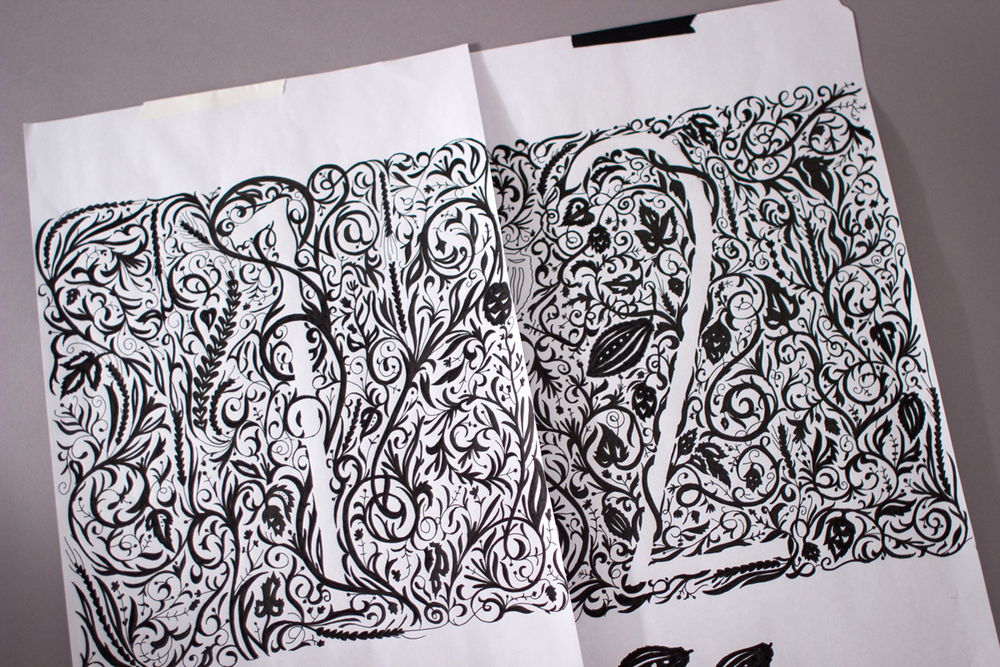 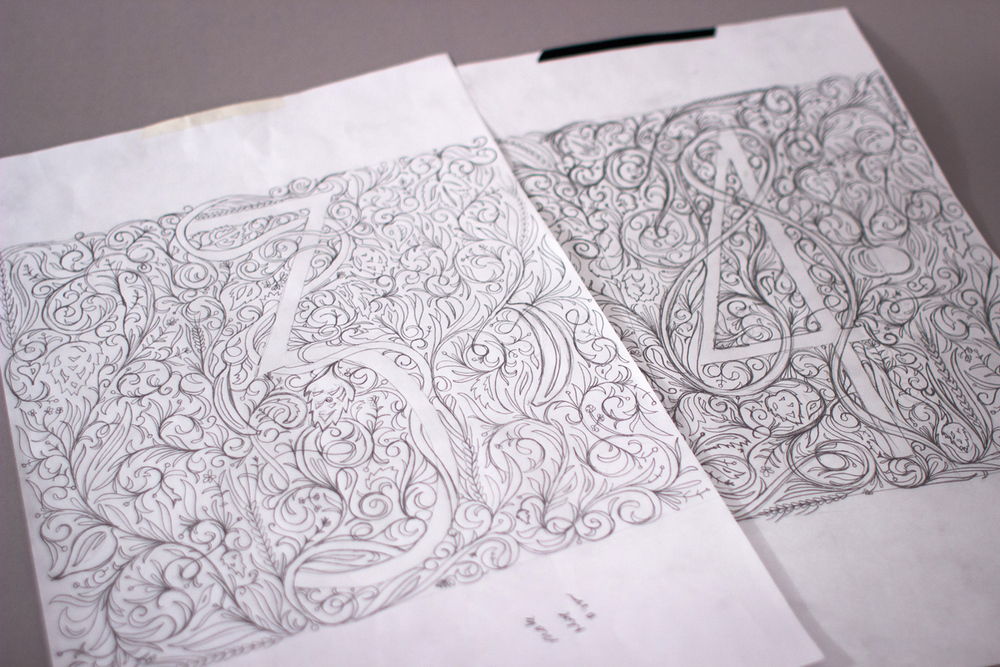 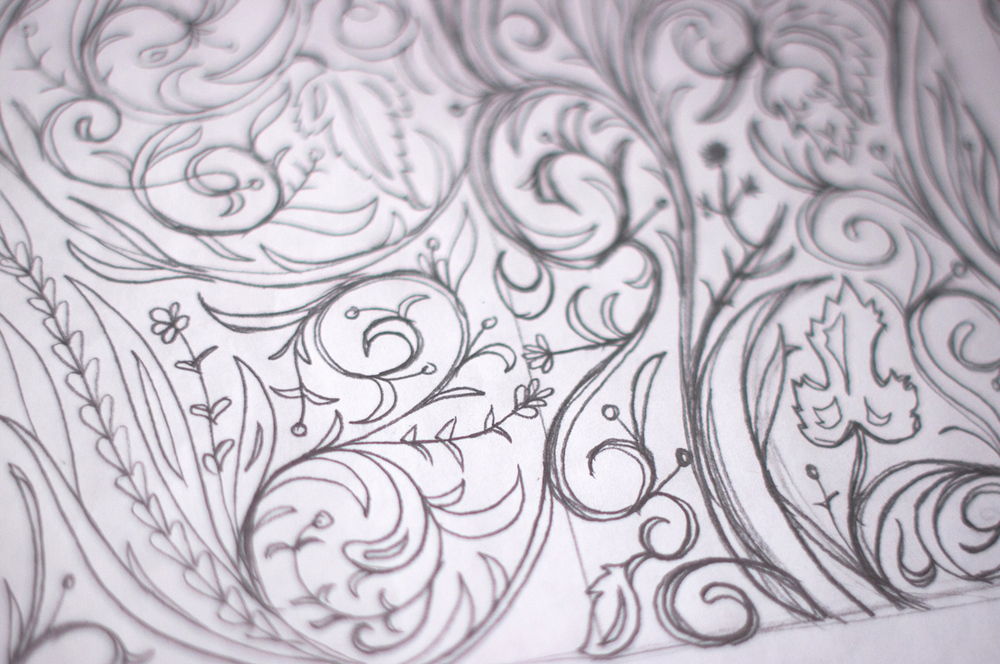