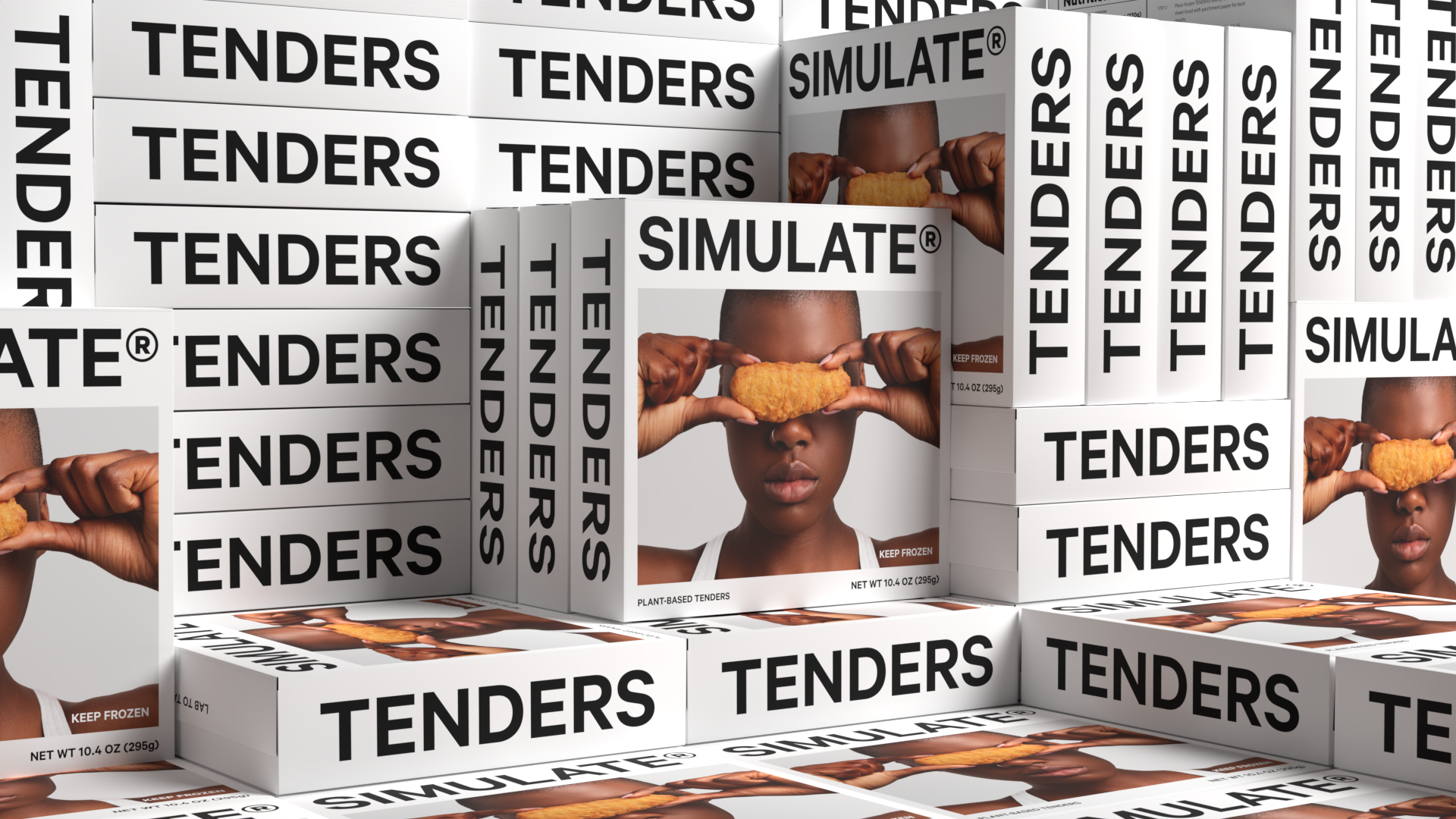 Although the beloved character Wallace from David Simon's quintessential HBO show The Wire was impressed enough with chicken nuggets to believe that the inventor probably made a fortune with the innovation, his Pit colleague D'Angelo quickly corrects the young hopper—it’s the people at the top making money, not the guy who came up with the idea.

D’Angelo wasn’t totally right, but he wasn't far off the mark either. Cornell professor Robert Baker invented and published his chicken invention in 1963. McDonald’s took the idea, and since it was unpatented, the Clown Prince of Fast Food didn’t need to license the process, nationally debuting the McNugget in 1983. Since then, chicken nuggets have become one of the most popular fast-food and at-home proteins. Not only does the deboning process allow for fun, dippable shapes, but chicken nuggets are great for fussy kids and adults looking for a munchies-worthy snack.

That said, chicken nuggets have long needed an overhaul.

Simulate is a food startup giving popular breaded chicken items like nuggets, tenders, and patties a significant technological leap forward that takes chickens out of the equation, creating healthier plant-based products for humans and the planet. They debuted back in 2020 with Nuggs, and the clever and comical "MoMA meets McDonald's" packaging by Ryder Ripps featured a chicken that's offered one of their poultry-free nuggets.

Simulate's latest offering is tender strips, and they even got a new look for the packaging courtesy of Brooklyn-based agency Center that captures the high-tech nature of its plant-based alt-meat.

And how is it more like a tech product? Well, it might seem like chicken nuggies are mostly made up of chicken meat, but the truth is they are full of chemicals, preservatives, loads of sodium, and chicken parts like tendons, membranes, connective tissue, nerves, and fat. Chicken nuggets are also incredibly unhealthy, with more fat than protein, unlike unprocessed poultry.

What's more, there are sustainability and animal welfare considerations as well. Chicken is the most popular meat in America. According to the National Chicken Council, Americans will eat 98.7 pounds of chicken compared to 59 pounds of beef this year. But just one pound of chicken creates over 43 lbs of greenhouse gas (GHG), requires 2,286 gallons of water, and 29.4 square yards of land use every year, according to Omni Calculator.

And while the brand wants its fan to eat less meat and be better stewards of the environment, they also don't want to beat you over the head with eco-friendly cues.

“As a brand, Simulate never wants to feel like a traditional ‘plant-based’ food company visually,” said Alex Center, founder of Center. “No green, no expected. Design-wise we were inspired by the world of technology and looked at many pieces of vintage and modern computer hardware and software packaging for inspiration.”

The new packaging emphasizes the Simulate brand name. Before the cloud and apps, software came on physical media and in boxes, and Simulate’s new packaging draws from the days of going to the actual store to buy Windows or Photoshop. The tech theme continues throughout, where consumption is called “installing," while the box dimensions and white background evoke memories of shopping the software aisles at Fry’s Electronics during the big-box chain’s peak in popularity and business. Outstanding photography dominates the front, while nutritional information and reheating instructions cover nearly the entirety of the back (and part of the brand's ethos and commitment to transparency). Side panels are occupied only by the brand name against a plain background.

“Before, the product name, such as Nuggs, Wings, and Disks, was bigger on pack than the brand name and was getting lost,” Alex explained. “They want people to build equity in Simulate as a food technology company, more than the individual products it makes. Also, its photography style is so distinct that it does a lot of work from a branding perspective.”

Nuggs, Spicy Nuggs, Disks, and Dinos are stocked nationally in stores such as Kroger, Walmart, and Target. Tenders, as well as the rest of the range, are available for order directly from Simulate.com starting today.

Images courtesy of Simulate and Center.