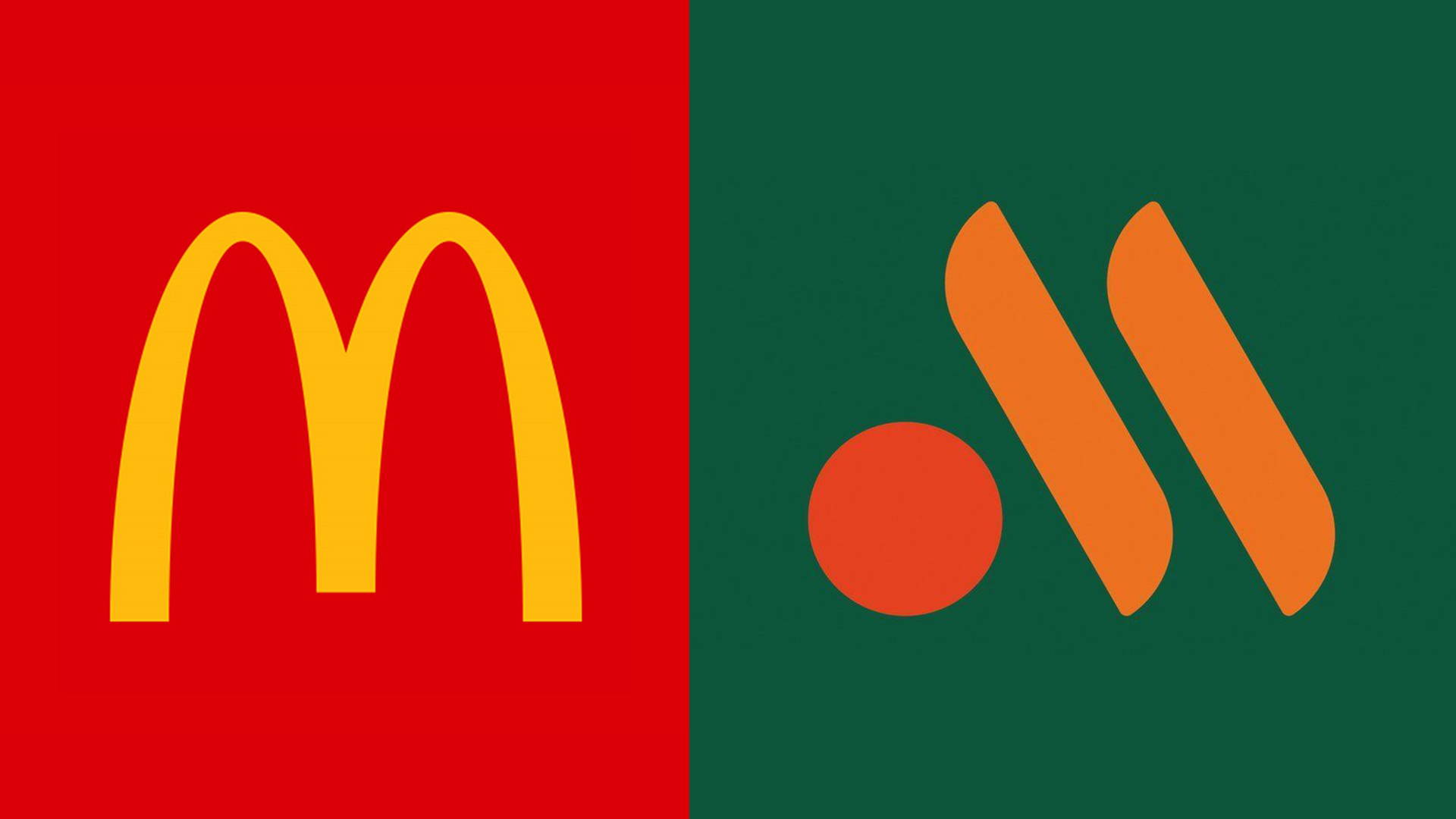 Last month, the international fast-food chain and global behemoth McDonald’s announced that it would be exiting the Russian market in response to the humanitarian crisis caused by the war in Ukraine.

At the time, the burger giant stated current employees in Russia would continue to be paid through the sale of its operations and during the “de-arching” of all locations in the country, with promised continued employment with the new operator. More details have emerged on the future of previous McDonald’s in Russia, including a new logo for the burger chain in search of a name.

A spokesperson for Sistema PBO, the company that's taking over the de-arched operation, confirmed to Russian state-run news agency Tass that they finally landed on a new logo.

Using a green background, the new mark incorporates two yellow fries and a red-orange burger patty. While the logo still resembles an "M," the ubiquitous arches have been scrapped. The spokesperson told the outlet that the green represents the quality customers have come to expect. Sistema plans to reopen Moscow-area restaurants on June 12th, in time for Russia Day, a national holiday.

According to Tass, the new operators remain undecided on a name, but the Russian news outlet Izvestia obtained documents and packaging for the revised locations. According to images from Izvestia, the new food packaging doesn’t veer far from the prior look, with the most significant changes being the removal of McDonald’s branding and changes to the names of some items (you can view the new proposed packaging images here). According to a machine translation, Izvestia notes that menu items like the Fillet-o-Fish will become the “Fish Burger,” and Chicken McNuggets will be called “Chicken Nuggets.”

The new name for the existing outlets has not been confirmed. However, according to Izvestia, names registered with Rospatent translate to “The Same One” and “Available Cash Register.”

Turn Your Frown Upside Down With Spadetown Brewing Co.