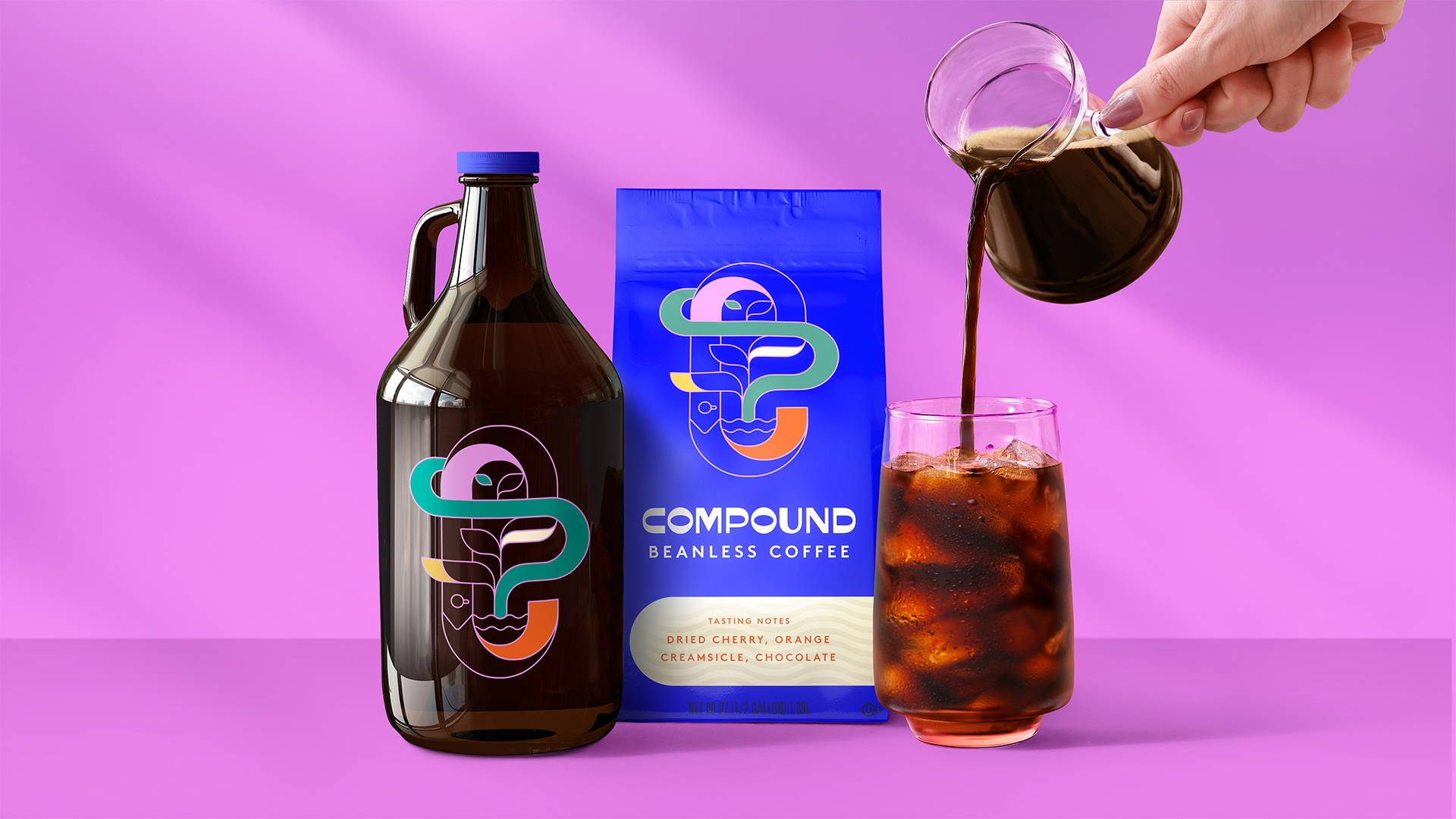 As popular as coffee is worldwide, its existence is already under threat by climate change.

The areas of the world that are suitable for coffee production are shrinking as temperatures and weather patterns change in traditional growing regions such as Africa, Asia, and Central and South America. Before European nations set out to colonize the rest of the world, the African country of Yemen was once the near-exclusive source of coffee. Now, thanks to extreme changes in climate causing desertification of once arable land and war, Yemeni production of coffee is at a low point. Moreover, every cup of coffee requires about 37 gallons of water to produce, competing with other foods for the resource.

Costa Rican native Maricel Saenz witnessed first-hand the impact of environmental degradation on coffee and, in 2020, founded Compound Foods to create a more sustainable, beanless coffee that tastes just as good as the real deal. The alt-coffee is grown in a lab with less environmental impact and uses fermentation to recreate the goodness of a hot cup of joe.

Compound Foods turned to the talented team at Pearlfisher to design the branding for this innovative beanless coffee.

Unlike other alternatives to conventional foods like meat, Pearlfisher didn’t go with a cold, technical approach to Compound’s brand identity. Instead, the vibrant color palette, abstract illustration, and personable typography lend Compound a warm, artisanal character, like a beloved craft micro-roaster that hires baristas with lots of tattoos and well-waxed facial hair.

At the center of the packaging is an illustration that takes the viewer on the journey from microbes in the lab to coffee in a cup. The rounded forms found inspiration in the letter C, and the illustration has a somewhat maternal, Gaia-like feel. The mix of widths and round shapes in the principal typography lends the brand an artisanal feel and disposition, while the predominant blue makes the brand approachable and the environmental connection stronger.

“We wanted to counter the notion that an innovative product like this has to have a scientific or futuristic feeling,” Annie Seely, associate strategy director at Pearlfisher New York, said in a press release. “Coffee is a fundamental part of many peoples’ day. It has strong emotional and personal ties, so we really leaned into the question of what we would do without it? This led us to the idea that, when it comes to coffee, the sum of the parts is greater than the whole. Our love of it is not just about the beverage itself—it’s about the ritual, the culture, the myriad feelings it evokes in us, and the multi-sensorial experience of drinking it, smelling it, holding it.”

Today’s consumers are increasingly considering the environmental impact of their purchasing decisions, opting to eschew or reduce eating things like meat and dairy in favor of plant-based alternatives that promise more sustainability than traditional foods. Given the popularity of coffee, the beverage is primed for a less impactful option that still satisfies as only java juice can, because let’s face it, who among us has the strength to give up their cup of joe to save the planet?

A Lesson in Reinventing Yourself: Marisa Sanchez-Dunning’s Journey to Opening If Only Studio