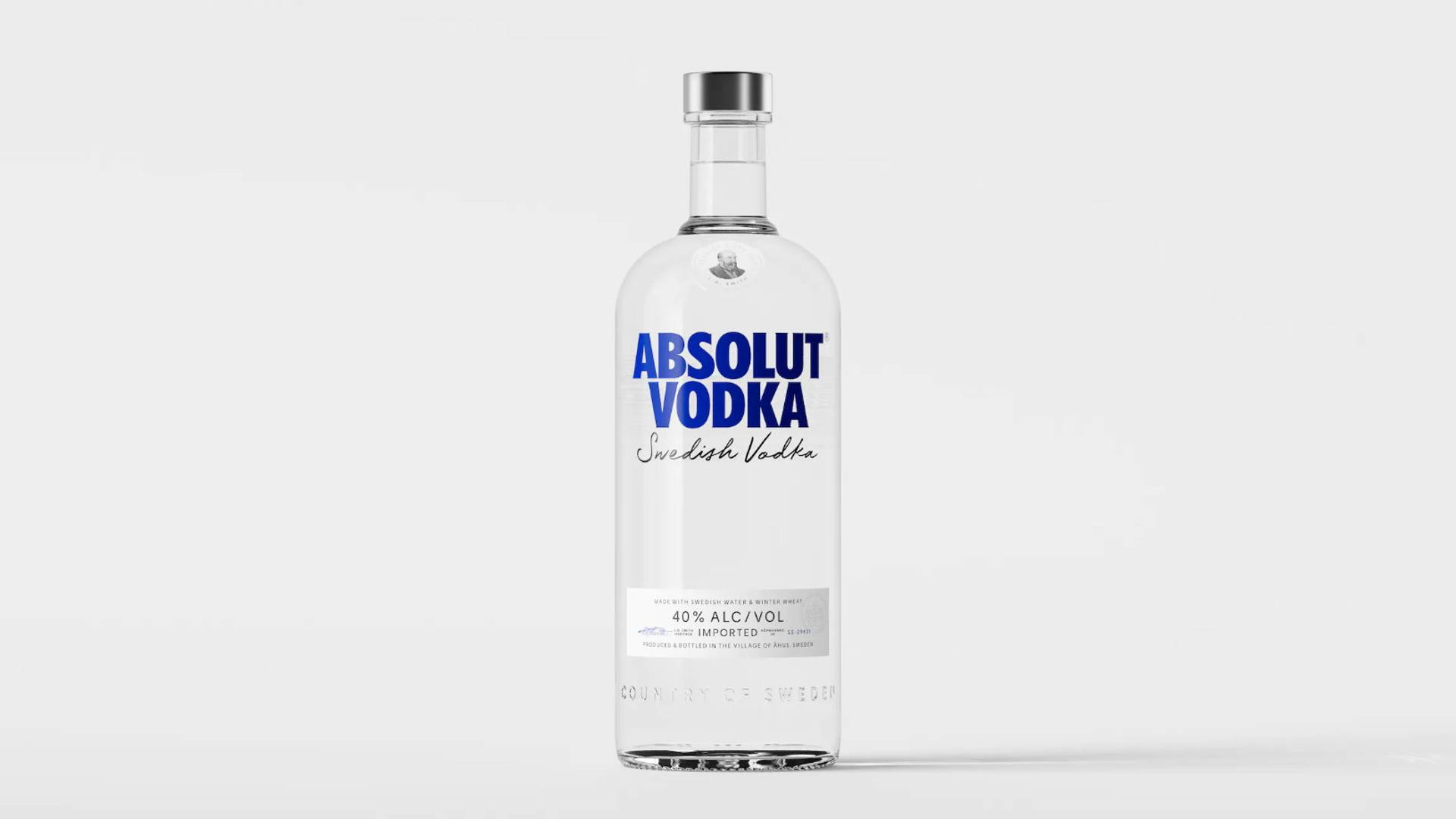 The last time Swedish vodka brand Absolut underwent a major refresh was in 1979, and it’s not hard to see why. The iconic bottle’s shape and clear glass served as a base for Absolut’s memorable ad series by TBWA that started in 1981. But the brand wanted to align its packaging and branding with its “One Source” philosophy, emphasizing the locality of its product from grain to distilling. In addition to telling the One Source story, the bottle design is given some contemporary touches for a fresher look with more shelf appeal in 2021.

Led by studio Brand Union Stockholm with assistance from agency Destrito and glassmaker Ardagh, Absolut retained the apothecary-inspired shape while adding new features like “MADE IN SWEDEN” embossed in the bottle. To protect the embossing as bottles travel down manufacturing lines, they incorporated a subtle curve around the text. Absolut also added a paper label, a first, and refined the typography for better legibility. The new label specifies Absolut’s hometown of Åhus, Sweden, and the medallion on the neck gets redesigned to include Lars Olsson Smith’s name, tying Absolut’s heritage and history to its founder and spirits innovator.

“We were keen to capture our rich, quality story and make that clearer on the bottle, signposting to what makes our vodka unique. We have, of course, kept the most important design elements that make Absolut, Absolut,” said Elin Furelid, global head of product portfolio & design, Absolut in an announcement.

The new bottles begin rolling out in the US this month.