What's the best way to enjoy all of the things you love in one place?

According to two American hunters, you should buy a vineyard and produce your own wine that expresses everything you love most in the world.

Estudio Argo created the packaging design for Imperial Stag that reflects the beauty and culture in the world of hunting. Drawing inspiration from the artistry and aesthetics of hunting's rich history and beautifully crafted tools, the result is a label that's both elegant and reflective of the outdoors. The gold foil used in the deer's antlers paired with the rustic yet elegant illustrations creates a perfectly balanced label that charmingly tells the brand's story. 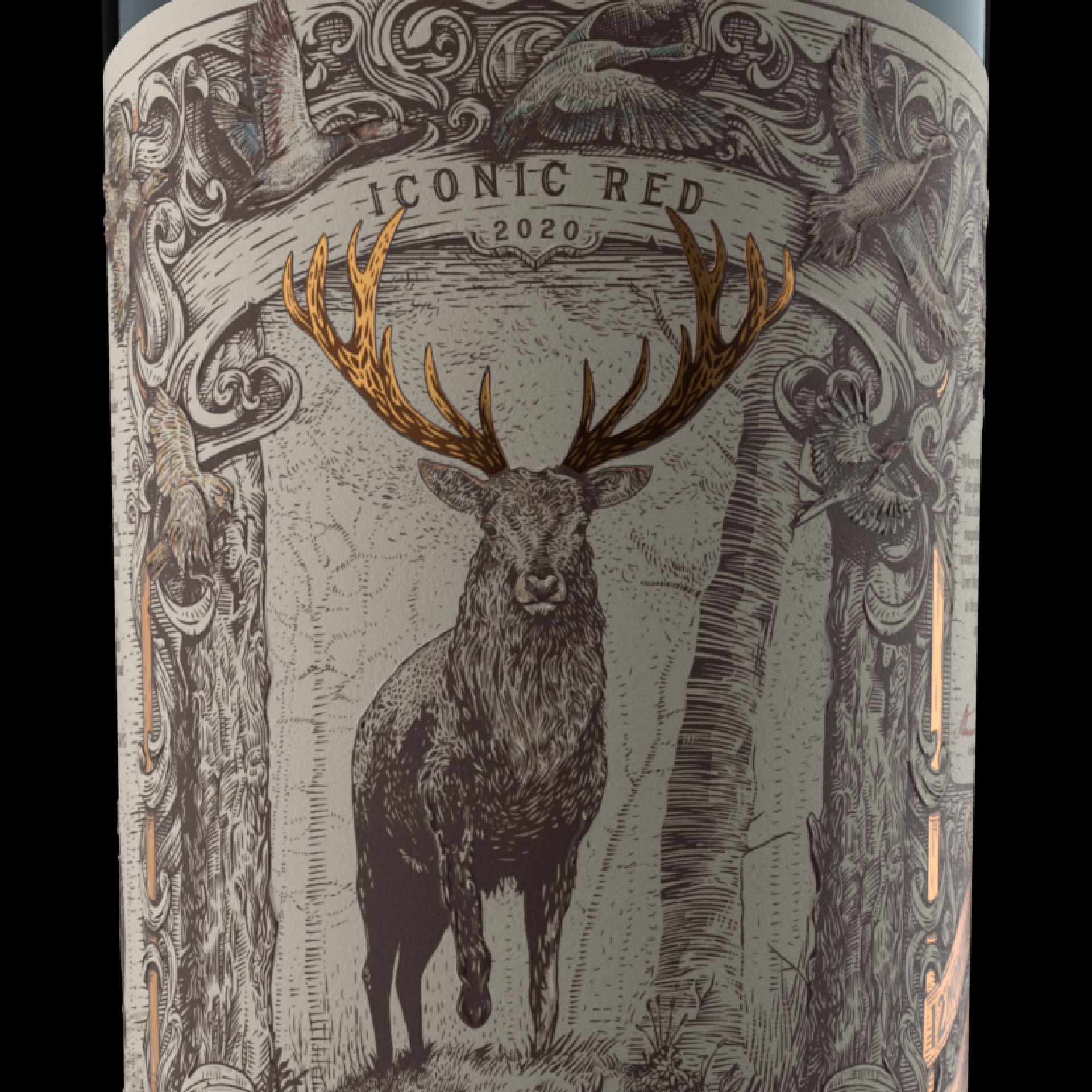 Why on earth would two American hunters, the Dos Cazadores, end up buying a vineyard in Argentina? Because they (and their families) were passionate about their sport, their food and their wine, and wanted a wine that expressed the history, beauty, art, style and excitement of hunting and was especially designed to be drunk with game.

A mature stag may well have 12 to 15 branches (called “tines” or “points”) to his antlers; stags are often named according to the number of these points. A Red deer with 12 points (six per antler) to his antler is called a “Royal stag”, while 14 points make an “Imperial stag” and an animal with 16 points or more is referred to as a “Monarch”.

To carry out the design we investigated the culture of hunting, the imperial deer and the animals of the areas where they went. We draw on the aesthetics of ancient hunting weapons.

We seek to convey the adventurous spirit, the lifestyle of the founders and the elegance of an excellent wine.

From Drab to Delightful: How Brands Need to Show Up in People’s Homes