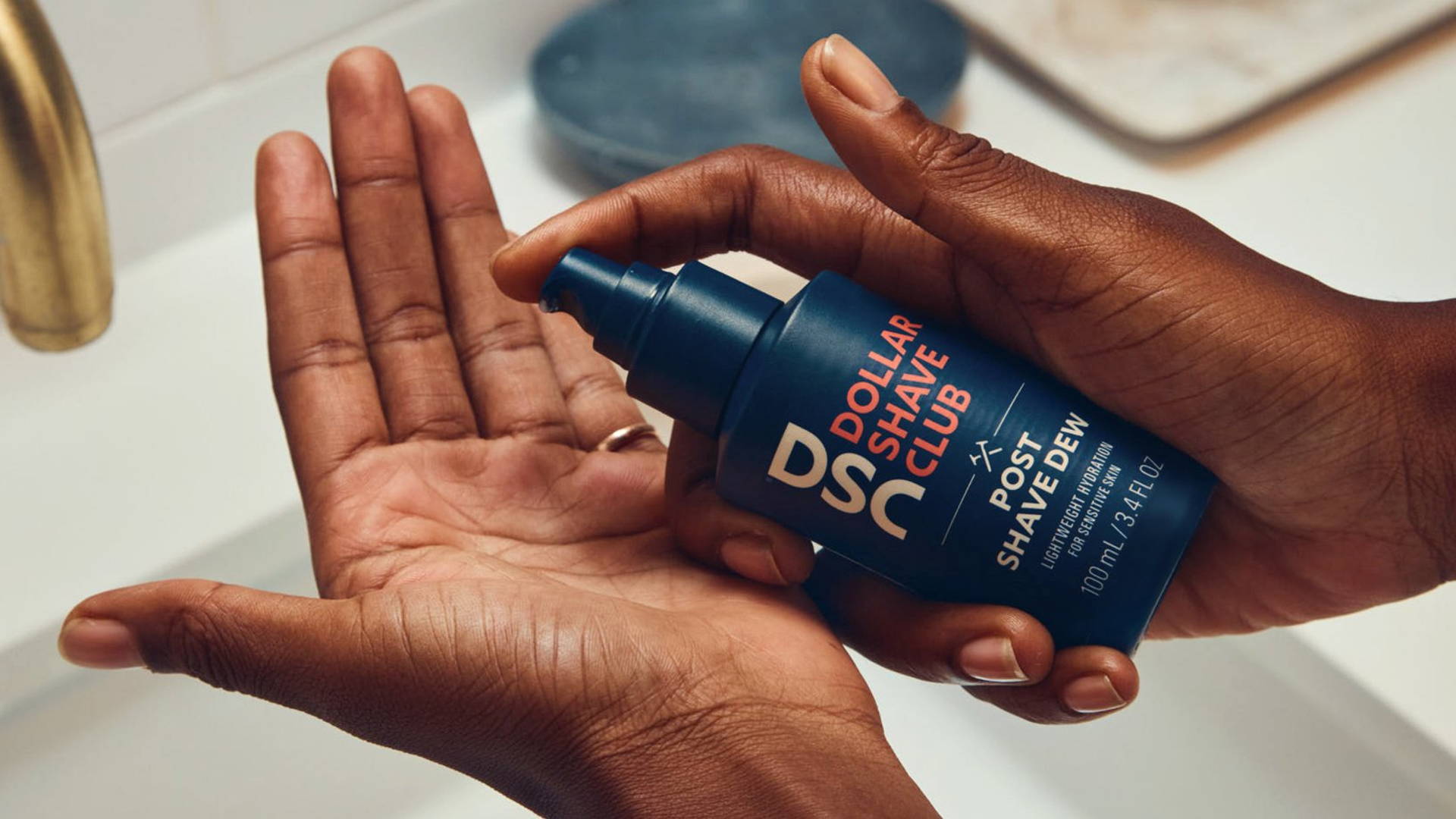 Plenty of startups like to pitch themselves as disruptors, iconoclastic entrants to well-established markets promising to upend their industries in ways that provide more value to consumers. Sounds great, but sometimes it’s painfully obvious marketing nonsense.

But back in 2011, entrepreneurs Mark Levine and Michael Dubin met at a party, and they decided to genuinely take on the disposable razor market, eschewing the literal textbook strategy of the razors and blade marketing model by creating Dollar Shave Club (DSC). As a club, DSC could offer higher-quality personal grooming products to members directly, truly cutting down on costs and passing the savings along to its customers. Thanks to an earnest and sarcastic video that went viral, DSC took off and spawning a D2C revolution, not just in the razor game, but in seemingly every space, from soft drinks to tampons.

A decade on and Dollar Shave Club has grown from a plucky bro-led startup to a billion-dollar brand within Unilever’s portfolio. A more mature and established brand, it still maintains the club vibe and D2C distribution.

But they also expanded into traditional brick-and-mortar retail, debuting in Walmart stores, meaning that the visual identity and packaging have to provide a united front and stand out among its competitors on the shelf. Looking to shake things up, the talented folks at agency Turner Duckworth gave the brand a new monogram and a sophisticated visual system that doesn’t lose the tone, sense of humor, and club-level engagement that’s propelled the brand. The type-based packaging is easy to spot on the shelf, and the monogram even waves "hello" to consumers.

“Essential to unpacking the right tone and visual language of the Club was the Turner Duckworth team working closely with DSC. Doors and minds were open to constant collaboration, inspiration, debate, and morning coffees. The clients never saw us as an outside agency: they always treated us as part of the Club,” says Chris Garvey, Turner Duckworth executive creative director, via press release.

Dollar Shave Club’s brand refresh is rolling out across channels, including in Walmart stores, now.