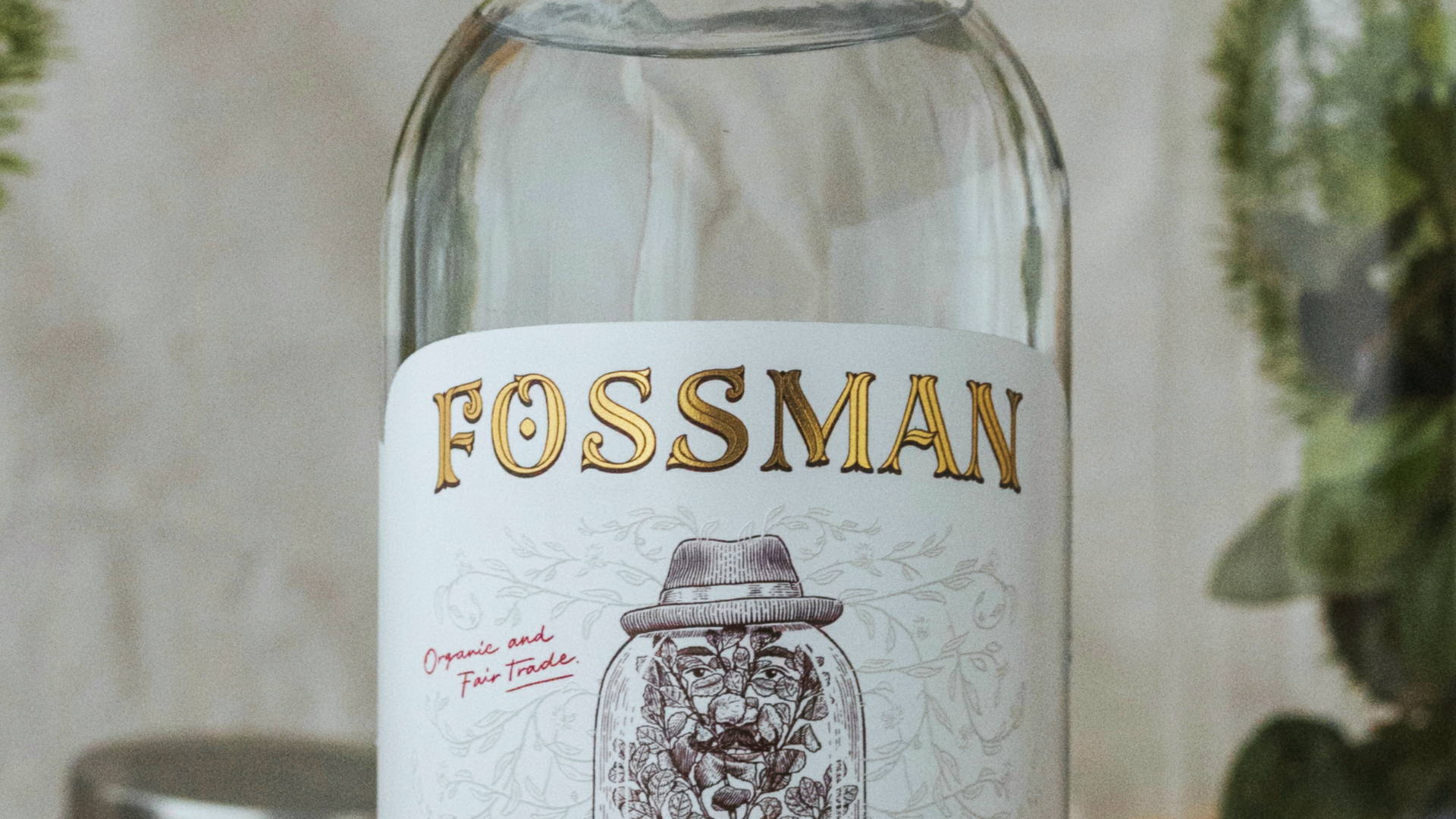 There's an old story of a botanist known as Fossman who went missing during an expedition to find new species. Botanical Gin took this story and ran with it within their packaging designed by Manuele Mancini Studio. The logo itself features an illusion of Fossman coming to life through the plants, and it's paired with both red and gold foil details. The packaging is full of stories and adventure but still minimalistic, making for a fascinating conceptual design. The nature of the packaging reminds me of old maps, which is a quirky nod to the old story of the lost botanist.

Thyge Foss, better known as Fossman, was a Canadian botanist and explorer. He disappeared under unknown circumstances during an expedition to find new species, in the deep unexplored jungle of Paraguay. Some of his belongings, notes, recipes, and research were found near Arroyos, Esteros. He has never been seen again, but the story tells that now he lives through the plants. The main illustration is a yerba mate terrarium which creates an optical illusion where Fossman comes to life. The logo is custom lettering with organic serifs and terminals inspired by the popular graphics of Paraguay and its native flora.