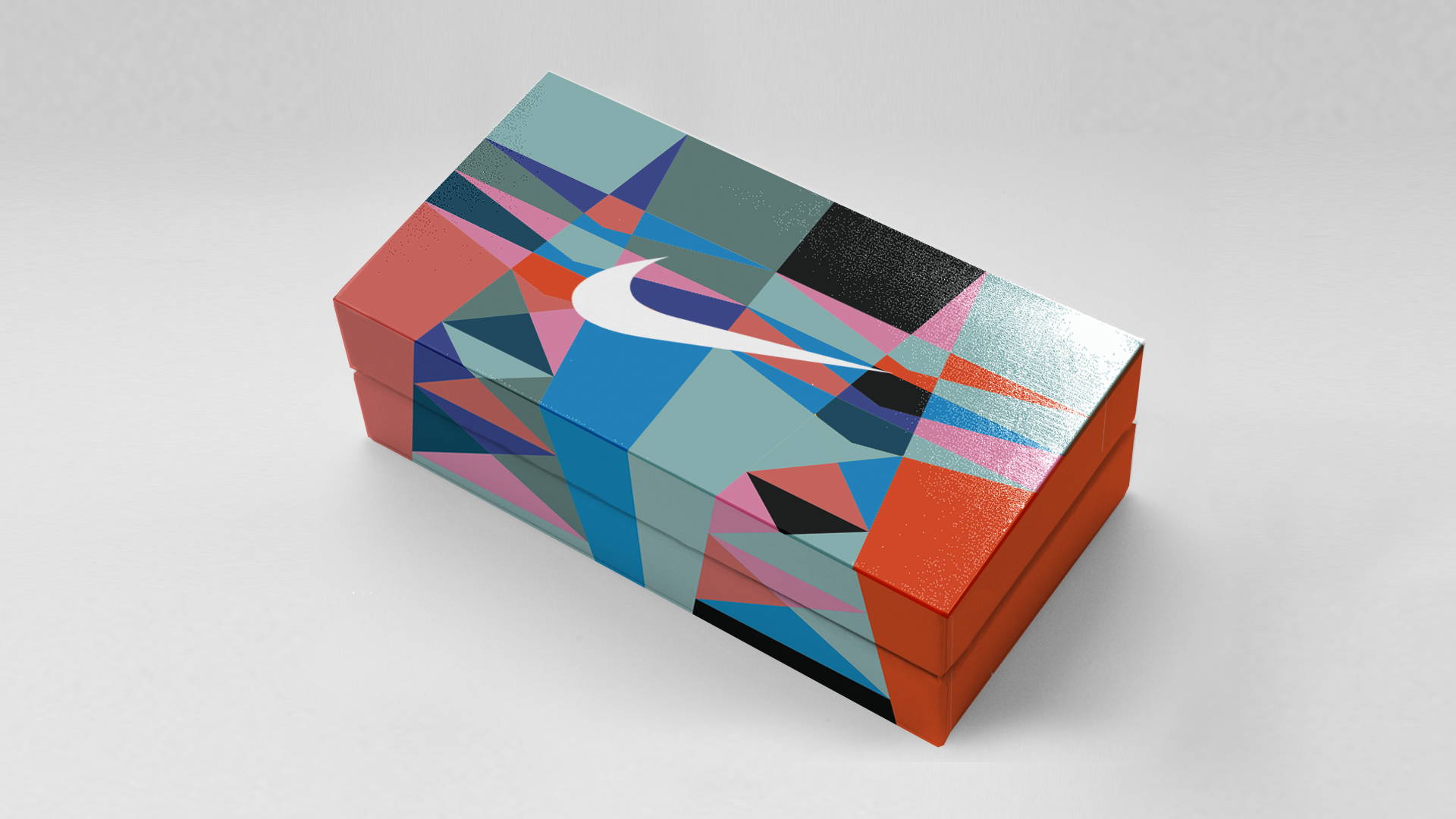 Elefante Project just did it with their sumptuous exclusive packaging line created for Nike's items for the charity auction promoted by Centauro. The color palette on the box is spunky, bright, and perfectly representative of a brand that inspires people to get out there and do something great. The graphics are loosely inspired by Brazil's aerial map elements, from sidewalks to buildings to the layout of the streets. This might've been an exclusive partnership for a limited time, but if Nike sold their shoes in these boxes, I'd secretly purchase a new pair of Jordan's every day, and you could hold me to that. 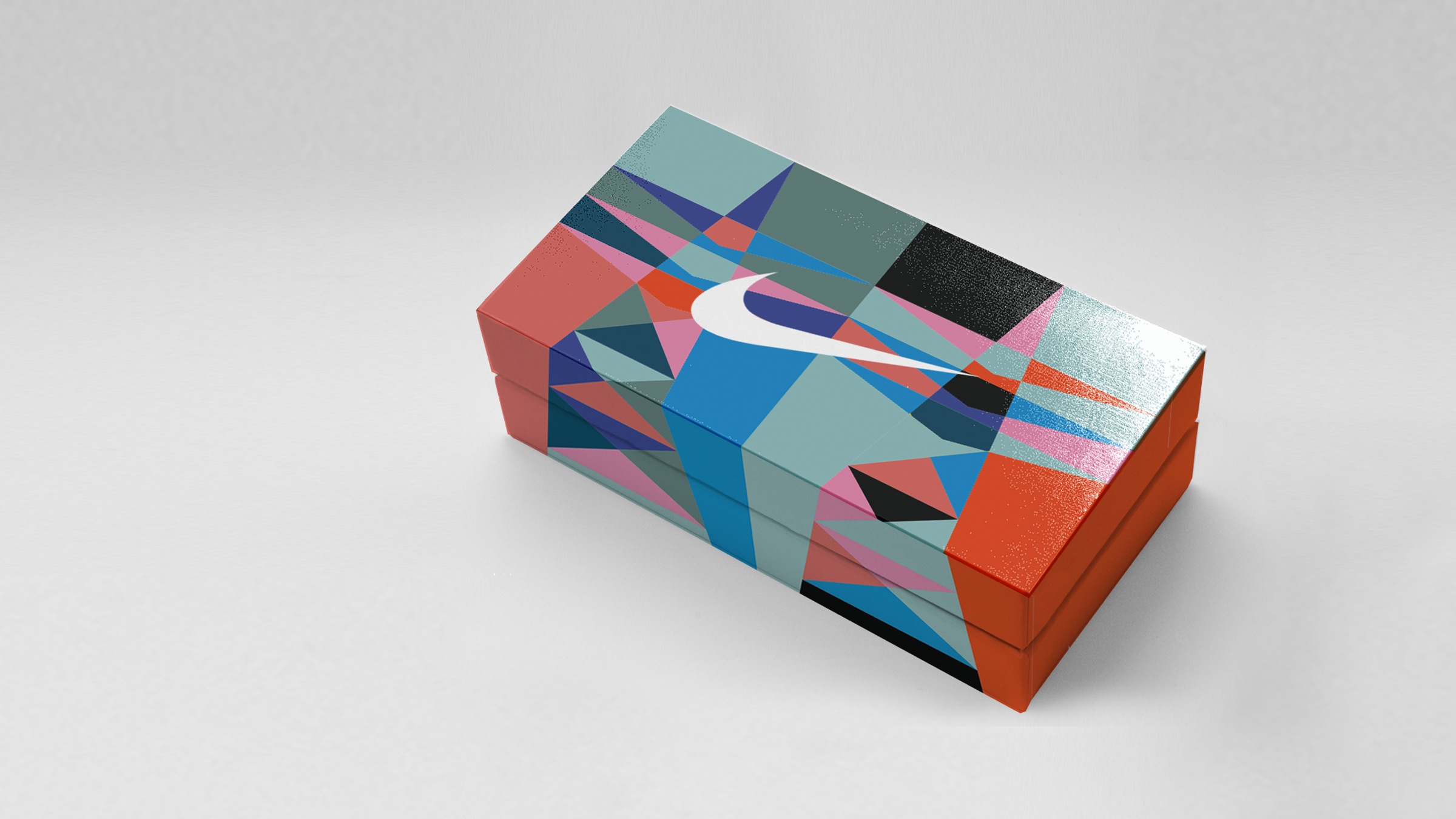 ?Nike believes in the power of sport to move the world. Therefore, it joined the charity auction promoted by Centauro, a sporting goods store, during the opening of its concept store, in the heart of the city of São Paulo / Brazil, on Avenida Paulista.

Elefante was responsible for the entire graphic part of the project, developing exclusive packaging for the auctioned items, in addition to the Nike + Av. Paulista language, which unfolded into pins, patches and point of sale materials.

The graphics were inspired by characteristic elements of the avenue. Sidewalk pattern, museum building (MASP) and the famous communications antennas at the top of the buildings.

A Homage To The Home Of Polo: Royal Salute, The Polo Estancia Edition