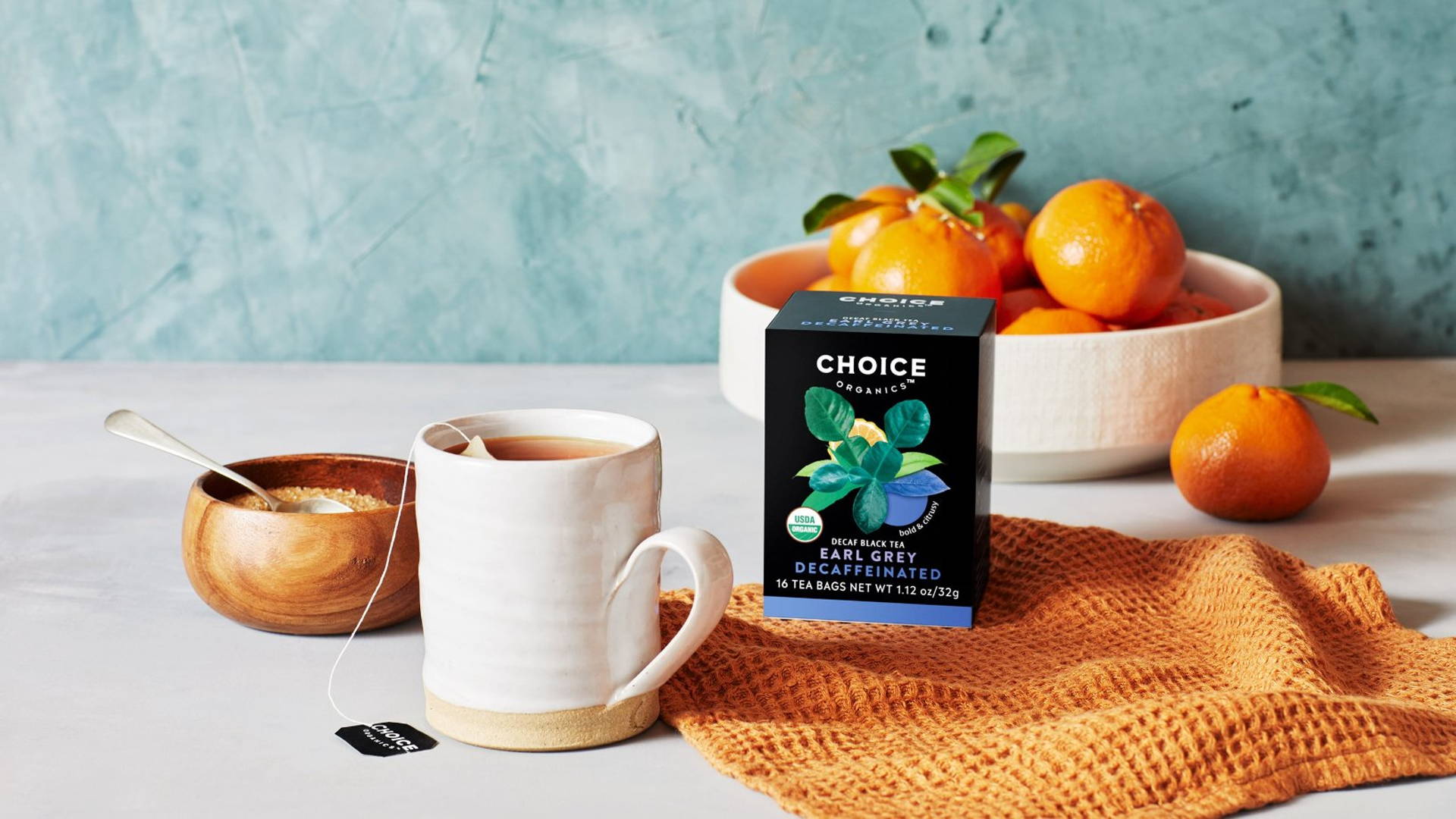 In 2019, the East West Tea Company acquired Choice Organics Teas, the first exclusively organic tea company in the US. Shortly after, a rebranding effort started, and Choice turned to the talented folks at Beardwood&Co. to contemporize the visual identity, highlight the current role of tea in consumers’ lives, and bolster shelf presence.

“We were tasked with taking a 30-year-old brand that East West Tea Company had acquired and transforming it to become visible again and relevant within the tea space,” said Erin Buchanan, creative director, Beardwood&Co. “One of the ways that we did that was by really digging into the design and creating meaning.”

“I think that was part of the challenge from the client is how to how to bring meaning and relevancy to the brand,” Erin added. “We had to understand what some cultural truths are and truly understand who the consumers were so that we weren't just designing for design’s sake, that we were creating a design that would deliver on this lasting impact. So that consumers could connect with something in the brand.”

Beardwood’s approach included discovering what tea meant to people and how it was a part of their daily lives. Tea, of course, is one of the most consumed beverages in the world, so it is many things to many people, and the team set to create a rebranding that’s more about living life and less about escaping it.

“I think tea has historically been about kind of this quiet, cozy moment. It's a very soothing beverage, it can deliver on a lot of health benefits, there are different ways to approach a tea-drinking ritual,” Buchanan explains. “But what we landed on is tea is much more versatile. It's not just about ‘cozy up with your blanket, tea time moments.’ What we arrived at in our strategic research is that enjoying tea becomes part of your day, and your day is active—you're doing things, you're out there, you're enjoying life, and you're living life to its fullest."

“It allowed us to kind of visually express that in a way that's speaking to flavor, and also about this essence of living your life fully, which is our brand truth,” Erin added.

Choice’s new look is less about sitting down with a steaming mug while reading poetry and more dynamic and energetic by nature. The Beardwood creative team gave Choice’s new packaging a black background, amplifying the already vibrant depictions of tea leaves, herbs, and other ingredients. A complementary color along the bottom acts as a sort of under glow to the tea components, and the individual sachets use the same color as backdrops to white shadows of the leaves.

Using a bold and straightforward design system emphasizing the tea ingredients indicates that Beardwood laid a strong base for future flavors, seasonal and limited offerings, and product extensions like Ready-To-Drink beverages.

“The exciting part about reinventing a brand or giving it an entirely new look is also setting it up for success for future innovation,” Erin said. "We created this tight enough system that’s clean enough to deliver that impact on the shelf while being flexible. So if we start with the simplicity and pare it down to the essential elements, that gives the brand a longer runway for extending into either new flavors or different forms.”

Choice’s new brand truth of living fully also blossoms like a fragrant tea flower in its brand refresh. Beardwood’s redesign speaks to consumers who have full days and don’t just drink tea to relax and disconnect from the world. Tea is also about starting the day, having a midday pick-me-up, and catching up with friends, for example. Choice’s new branding is inclusive to all occasions and consumers that want organic, quality tea. That dynamic nature of tea drinking became particularly salient to the Bearwood team while creating the tea composition for the front of Choice’s packaging.

"I think that was a pretty awesome process to see how the designers took this on," Erin adds. "Not just a design challenge, but looking at it from an artful state of mind and thinking about the compositions, as each being something unique and special.”

Dove Body Wash Revitalized Its Packaging—and Cleaned Up in Market