Take me out to the ball game, and make sure I have a Cracker Jack Pepsi in my hand when you do. The iconic popcorn brand has teamed up with Pepsi to create a cola with notes of popcorn, peanut, and caramel, inspired by the flavors of the snack. In addition, the can's design has iconic symbols from both brands, from the Pepsi logo and colors to the Cracker Jack illustrations and popcorn imager. In a world where there's so much bad news lately, this collaboration is so, so good. 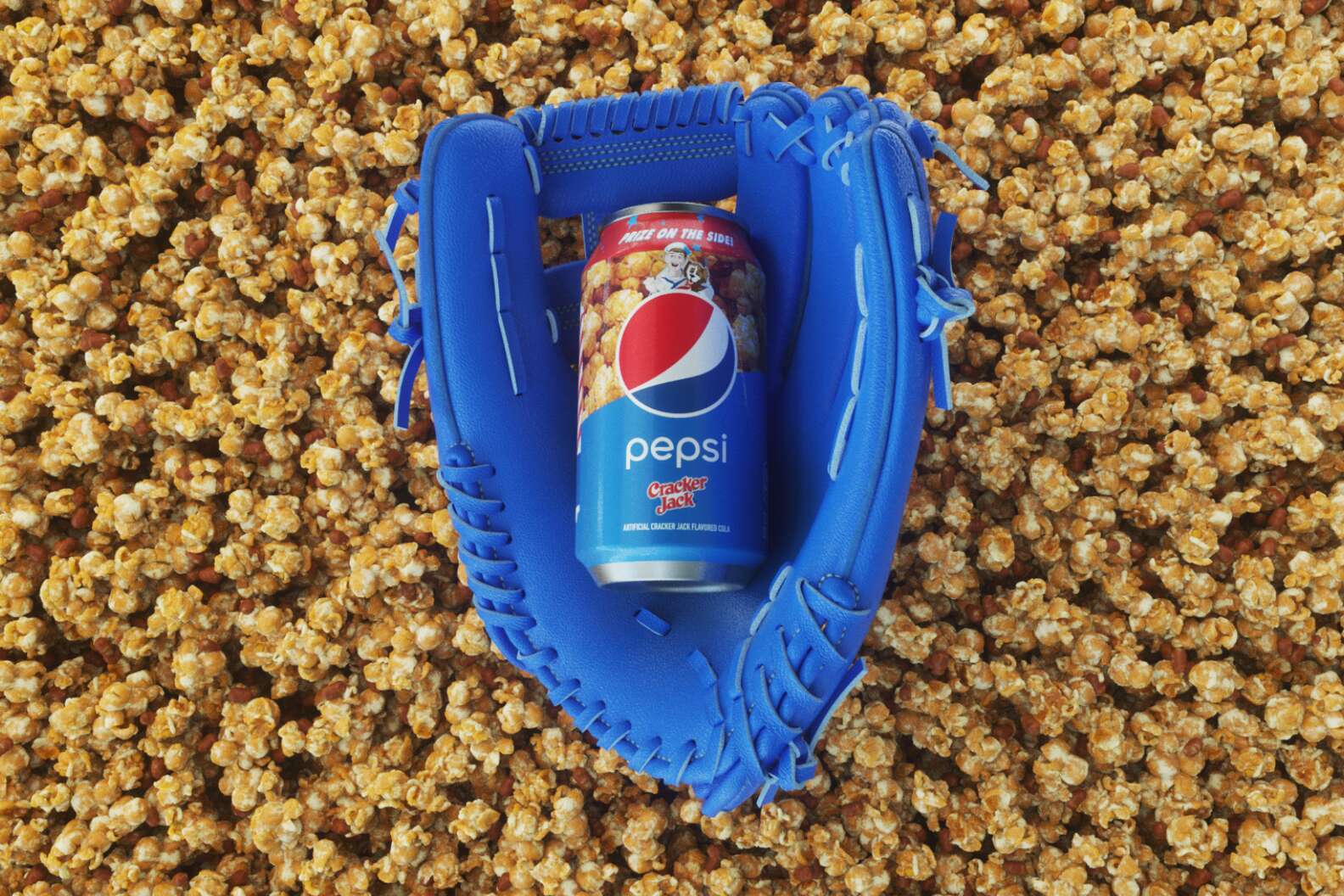 Pepsi is teaming up with Cracker Jack to launch a new cola! Pepsi × Cracker Jack is cola with the popcorn, peanut, and caramel flavors of Cracker Jack. The cans also feature a temporary tattoo, of which there are four designs. The soda is only available through the Pepsi × Cracker Jack #PepsiSingToScore sweepstakes on Twitter and TikTok. Fans can enter to win one of 2000 cans by posting themselves singing "Take Me Out to the Ballgame" with the hashtags #PepsiSingToScore and #Sweepstakes. Three grand prize winners will also receive a baseball glove and tickets to a final series game. I'll post a link to the full rules in a story.

How to Slay a Plastic Dragon