Your Uniform, Your Way

When you flame grill a burger, you are introducing imperfections into the process. Those little bits of char, those nooks, those mistakes — that’s where the flavor lives. So when it came time to inject flavor into Burger King uniforms, the focus was not on how to make them perfect, but how to make them imperfect: our way.

In chasing imperfection, Jones Knowles Ritchie called up fashion designer Bryce Barnes, who hit on finishes like exposed stitching, accessories (including pins), unique proportions and additional sizing options to make a uniform that is anything but uniform. Each BK associate can have it their way and in their style, without sacrificing craveability.

The final look may not be perfect, but we wouldn’t want it that way. Perfection demands a lack of choice, and at Burger King, everyone can have it their way.

When it came time to showcase the uniforms, we continued this motif, asking Burger King employees from the New York area if they wanted to be the models. They showed up big — including Lisa, a Burger King manager for 20 years.

The total rebrand garnered over 1.1B impressions in the first five days and acclaim by industry leaders, press and customers alike. The new uniforms were envy-inducing, garnering comments like, ”Boutta apply to Burger King, get the new uniform, and quit” And “Might go eat at Burger King just to see the new uniforms frfr.” Most importantly, the refreshed brand identity made our audience hungry, with a 39% increase in visitation intent. 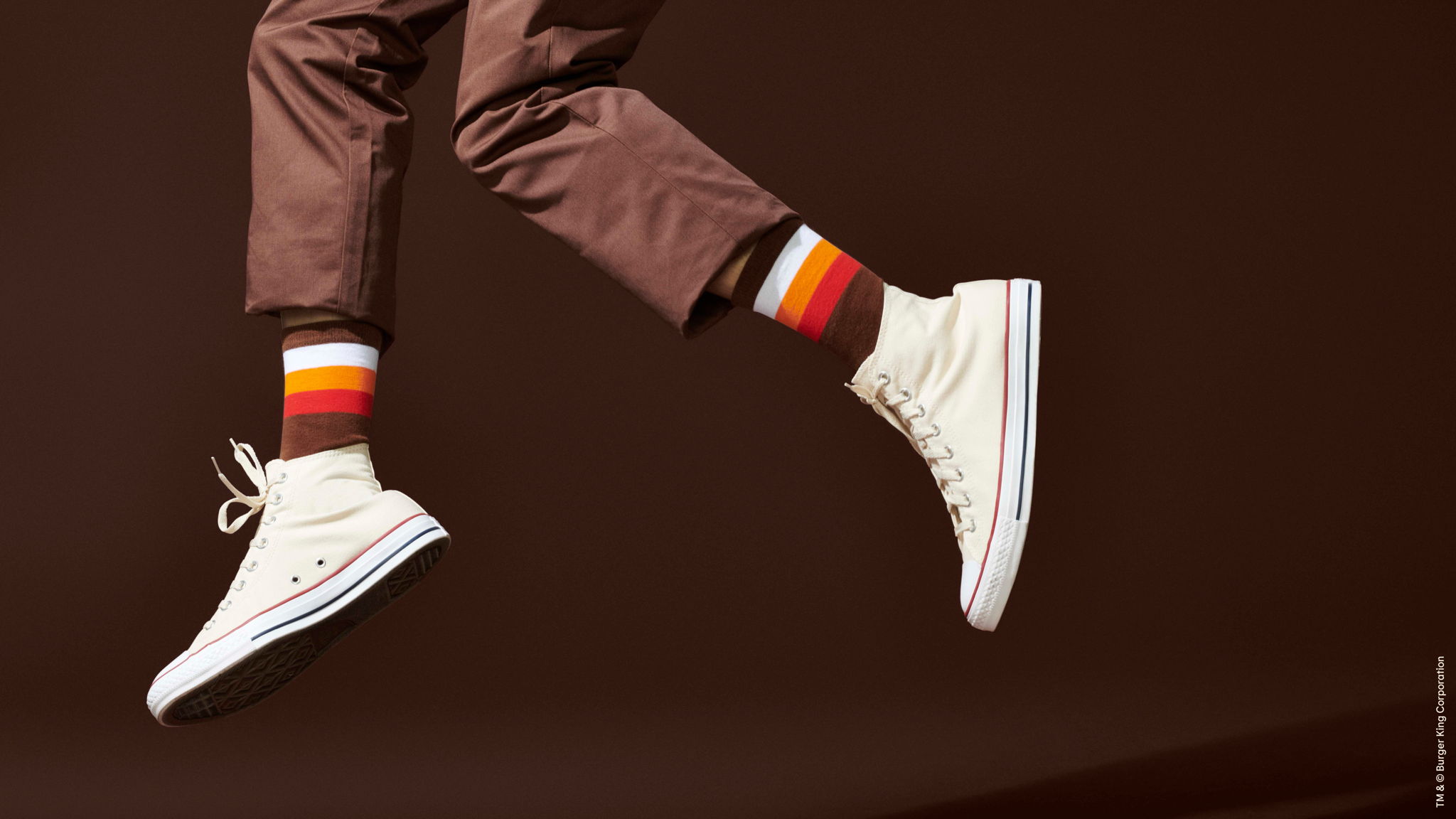 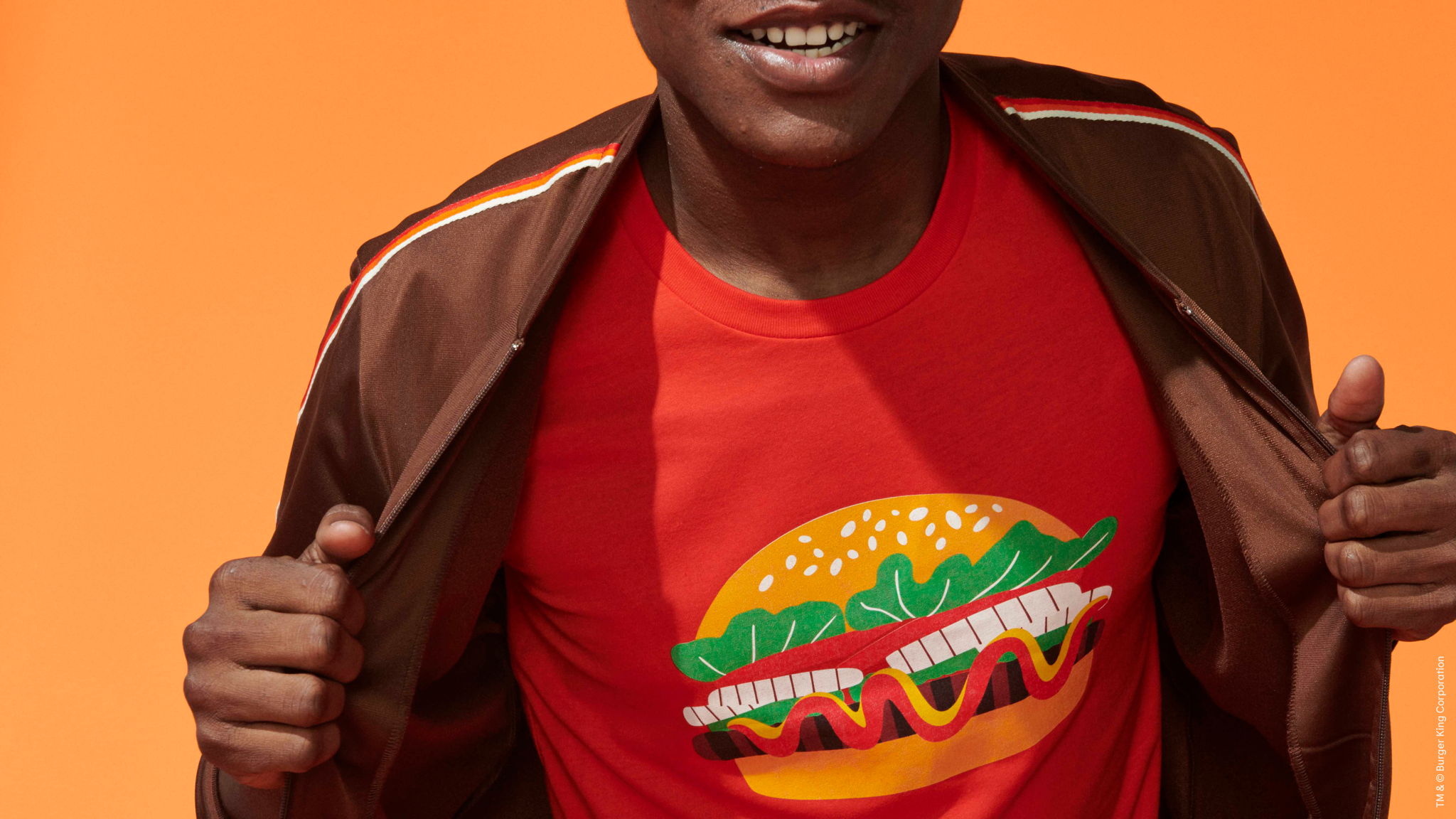