Appealing to sports fans, the design is inspired by Thomas Smith - One of the founders of Australia's national game. 'Smithy' was a fine footballer with a splendid kick, red hair and temper to match. Together with three accomplices, ‘Smithy’ and his friends penned the rules for Australian Rules Football. This set the ball rolling and formed the basis of the game as we know it today.

The badge device forms a canvas which communicates the quality, origin and flavour profile of the product.

The design takes cues from a football team badge - Worn by players and fans alike –it represents their culture, the way they play and their loyal supporters 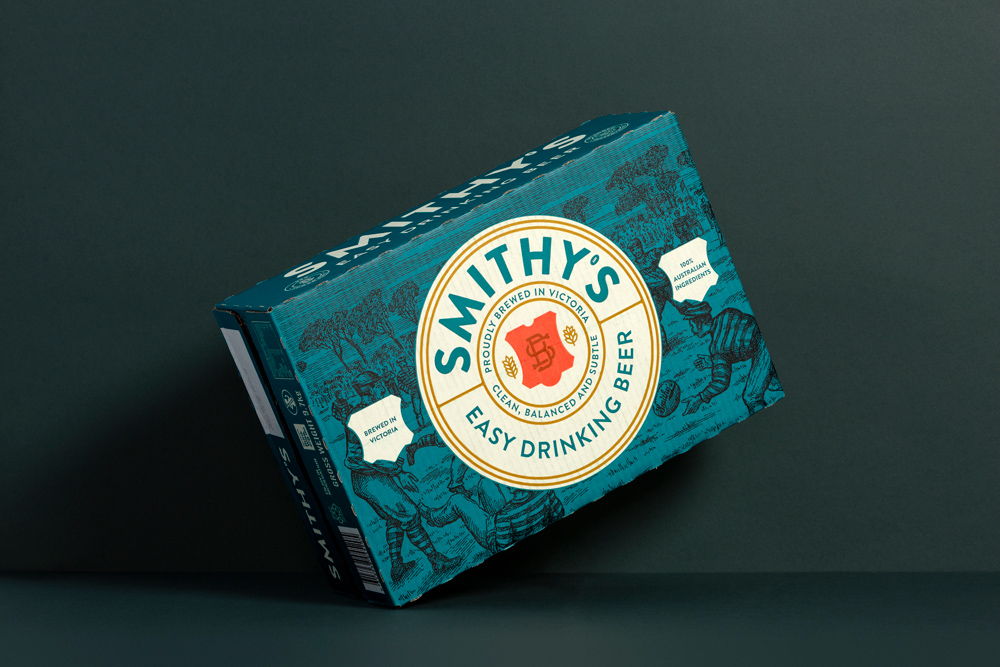 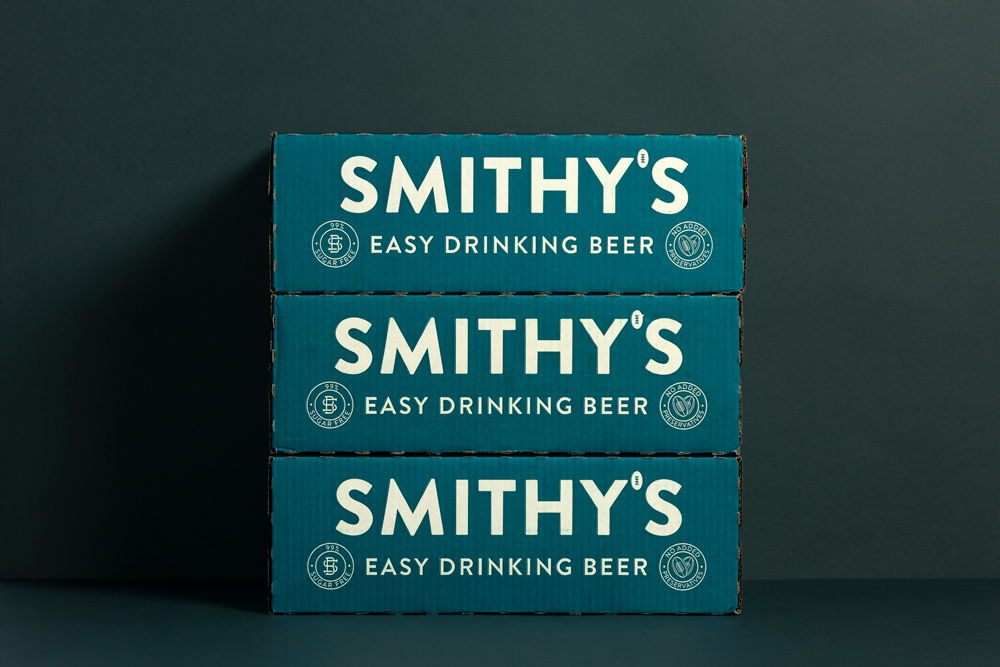 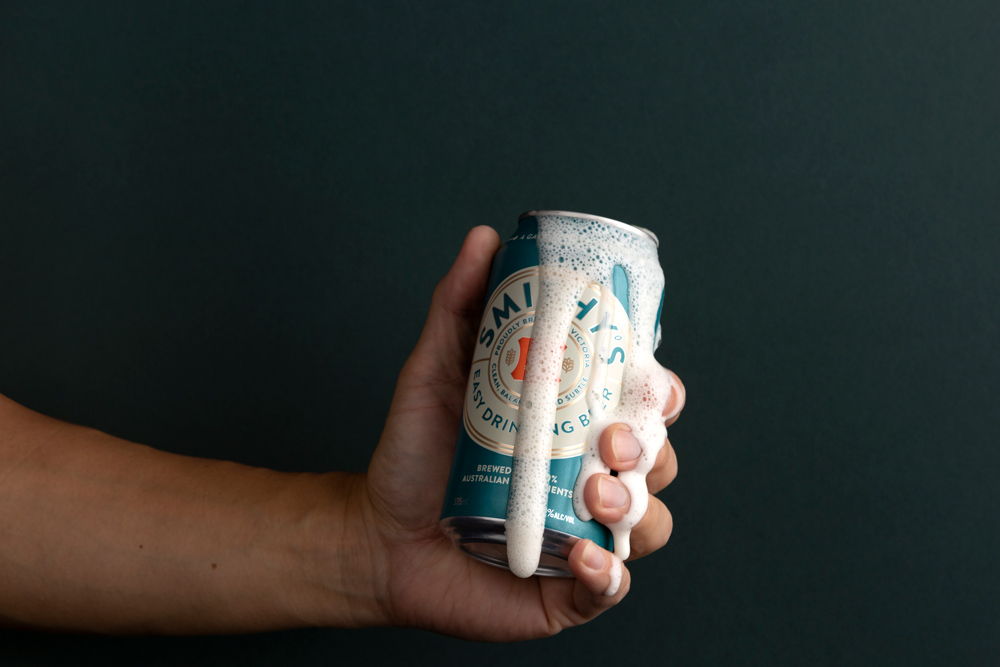 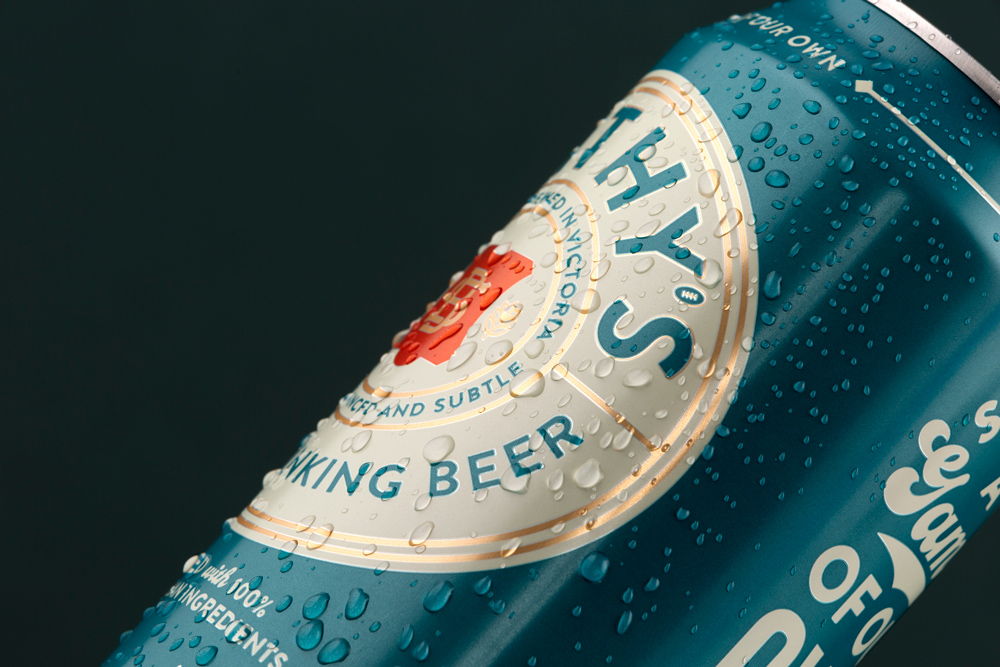