"do" is a Japanese wellness brand that uses Japanese and Chinese plant extracts based on traditional healing recipes which proposes to bring back a powerfully balanced body by introducing health and beauty regimens based on the Yin and Yang theory into our daily lives.

These unsymmetrical organic shapes of the reusable primary packaging represent the concept of this brand “do” which has images of a sculpture that forms while adding or scraping off the clay and the principle of addition and subtraction-the basic concept of  Eastern philosophy.

The name "do" is derived from the Japanese word “do-u (d??)” meaning soil which is one of the five elements that form the pillar of the theory of Five Elements in Yin-Yang. 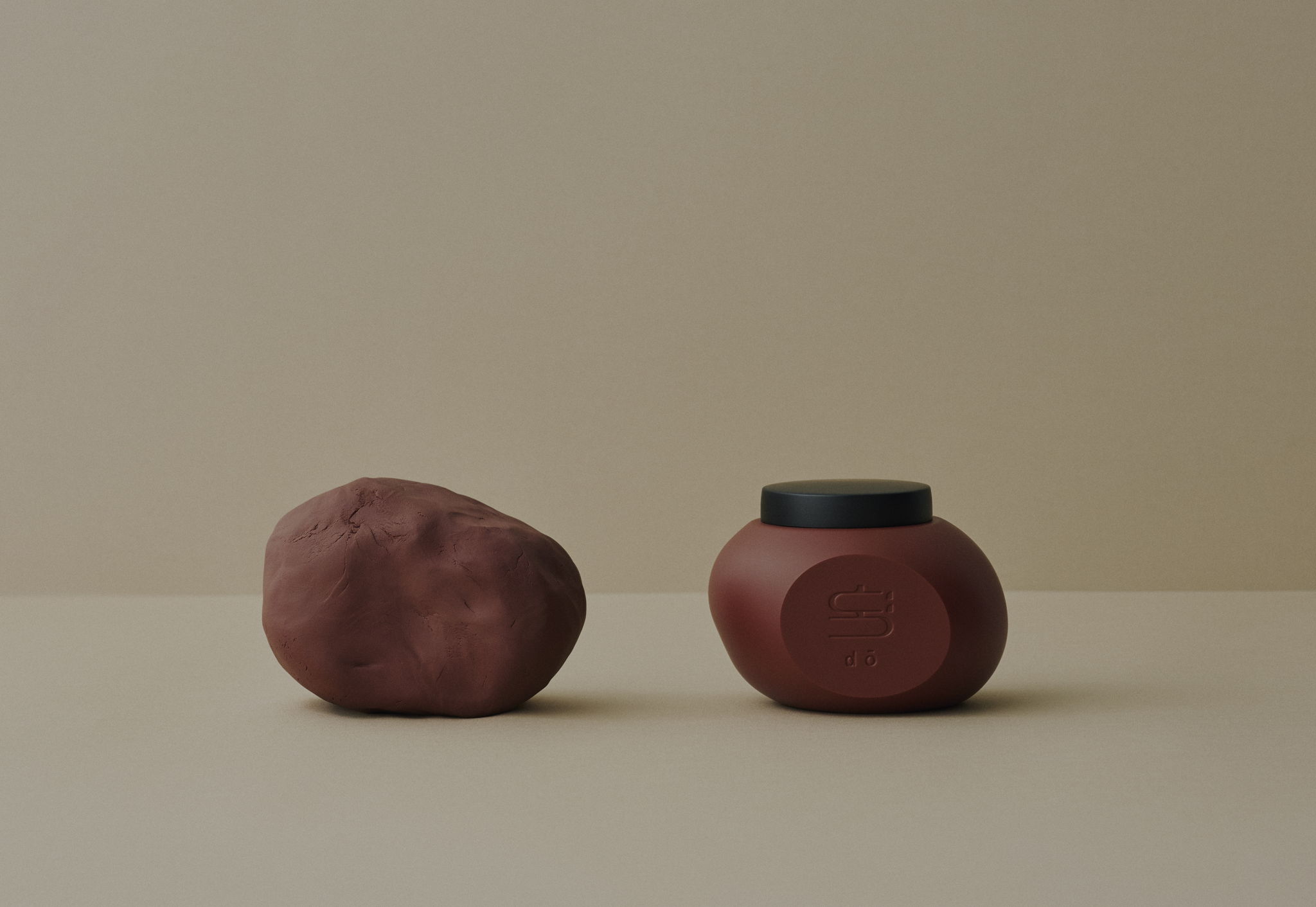 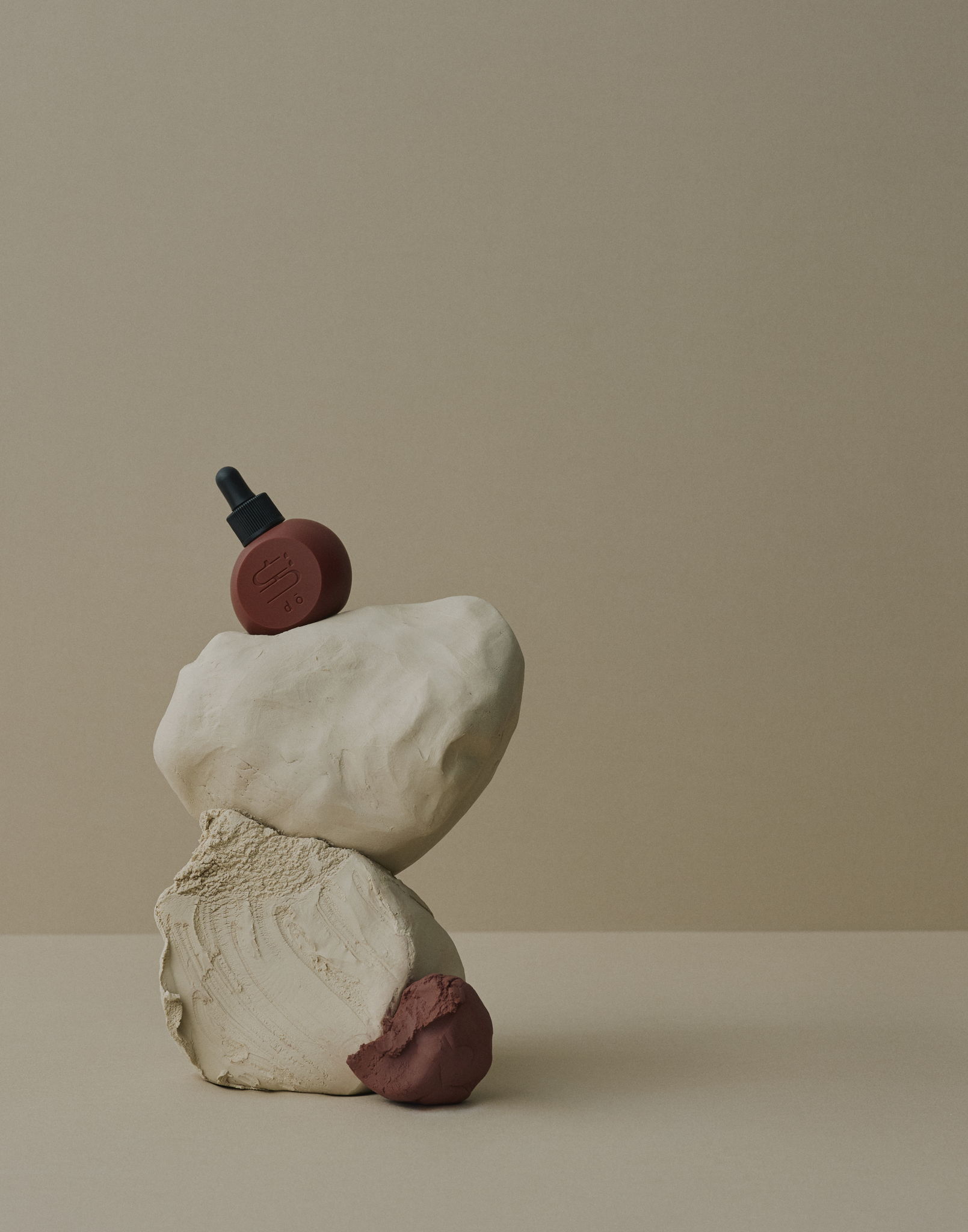 The brand name was inspired by a combination of these personalities of the word “do”. It is also pronounced like “dough” an English word meaning bread dough or a soft mass.

We use furoshiki (Japanese traditional cloth used for gift wrapping) as our gift wrappings option which is reusable in so many different ways.

The Chinese character for soil “?” can also be seen as a combination of plus (+) and minus (-) symbols.

The idea of the “culture of well-being” born in ancient China is to maintain harmony alongside nature in daily life, to prevent illness, and to keep healthy. This practice was passed down to Japan, and it is believed that many people adopted this culture of wellness into their lifestyle during the Edo period. Back then, people were well aware of the change of seasons throughout the year, and its key role in the survival of humans.

Furoshiki originated in Japan around 710 B.C. during the Nara period. During this time, the cloth that an object was wrapped in was referred to as tsutsumi, meaning “package” or “present.”

Incorporating traditional wellness culture into our daily lives that is casual yet impactful, and to spark a desire for living the most healthy and beautiful way that is rooted in nature – is the future “do” is aiming for. 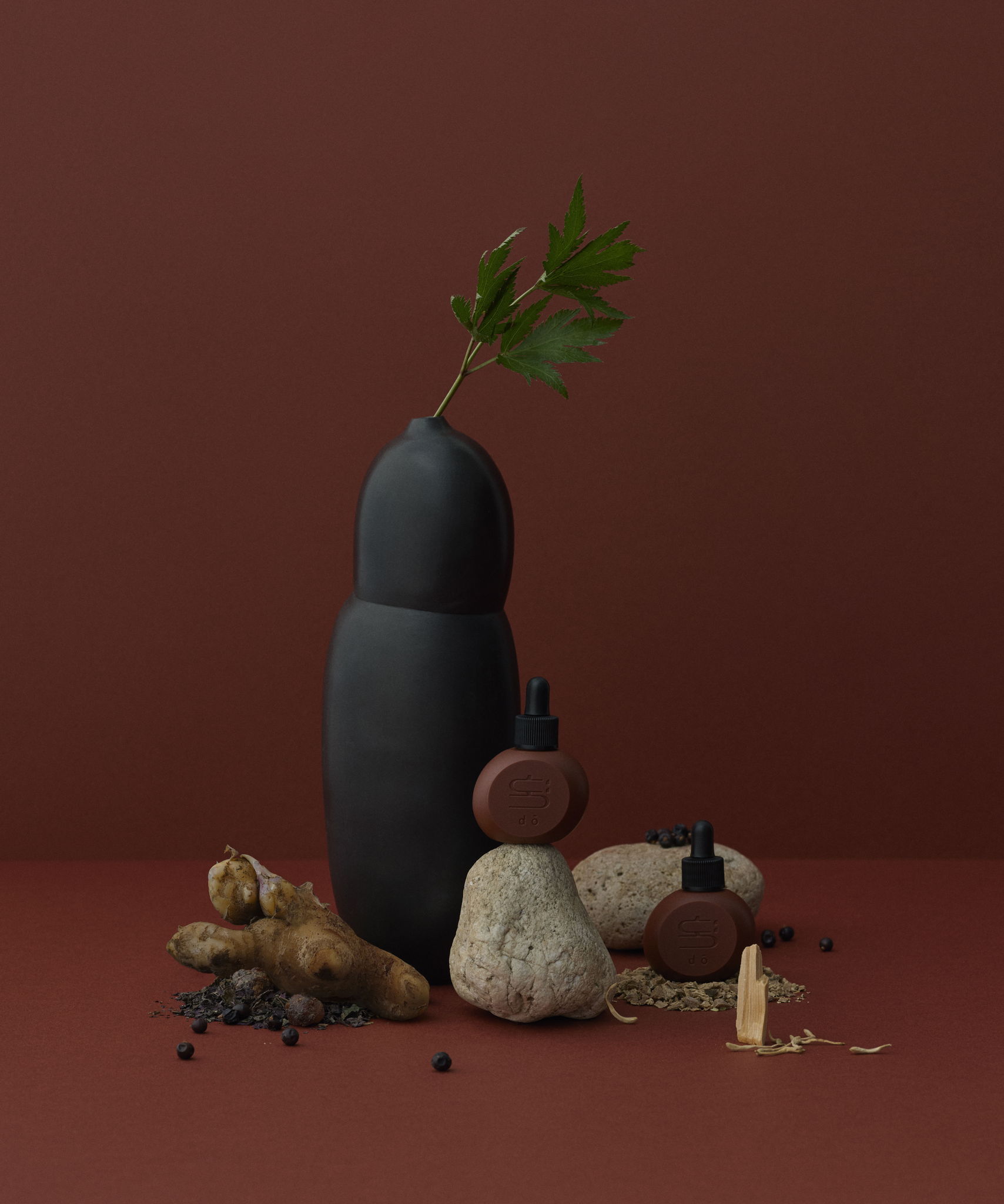 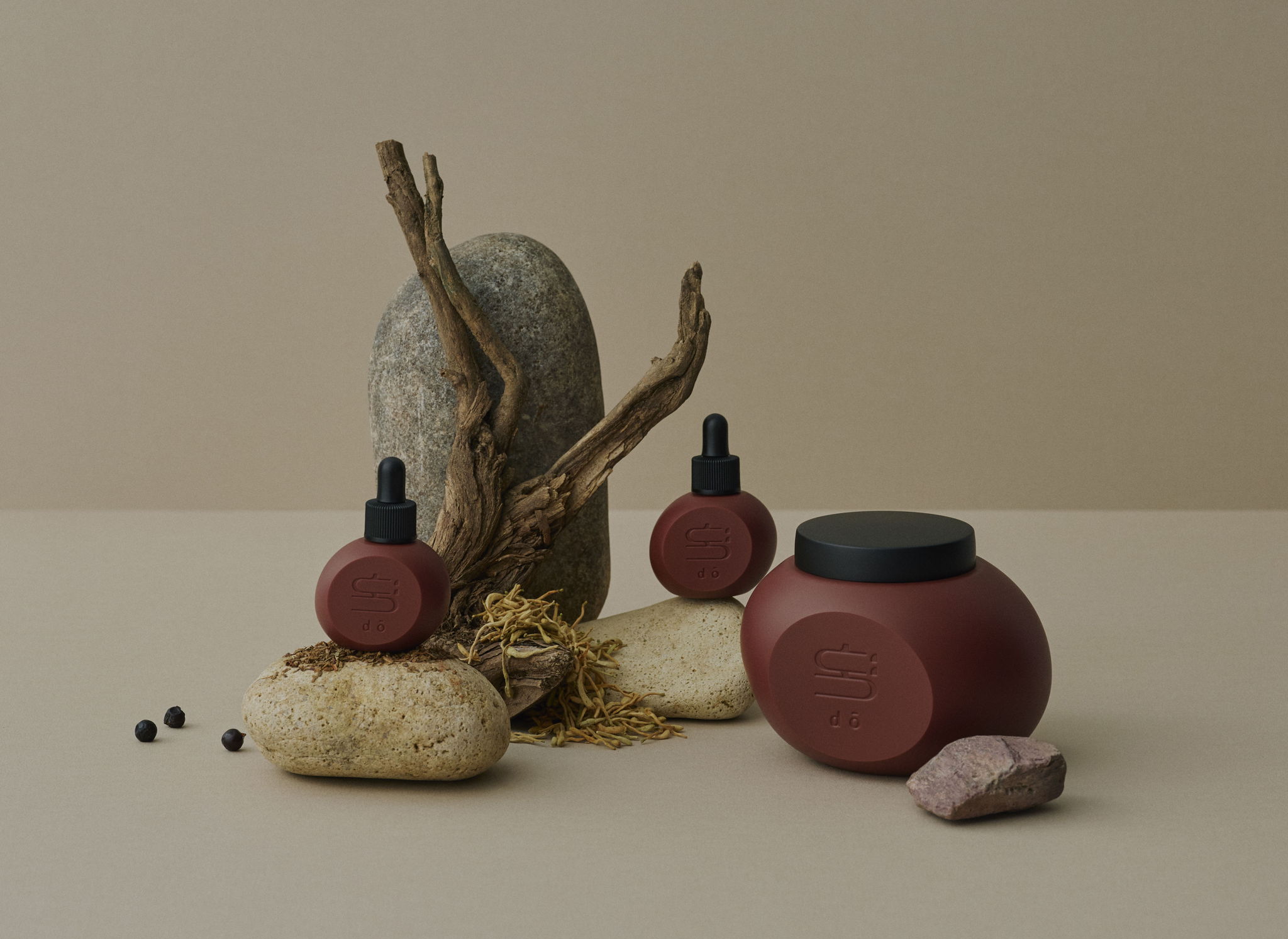