No one talks about great design and immediately pictures Costa Rica. 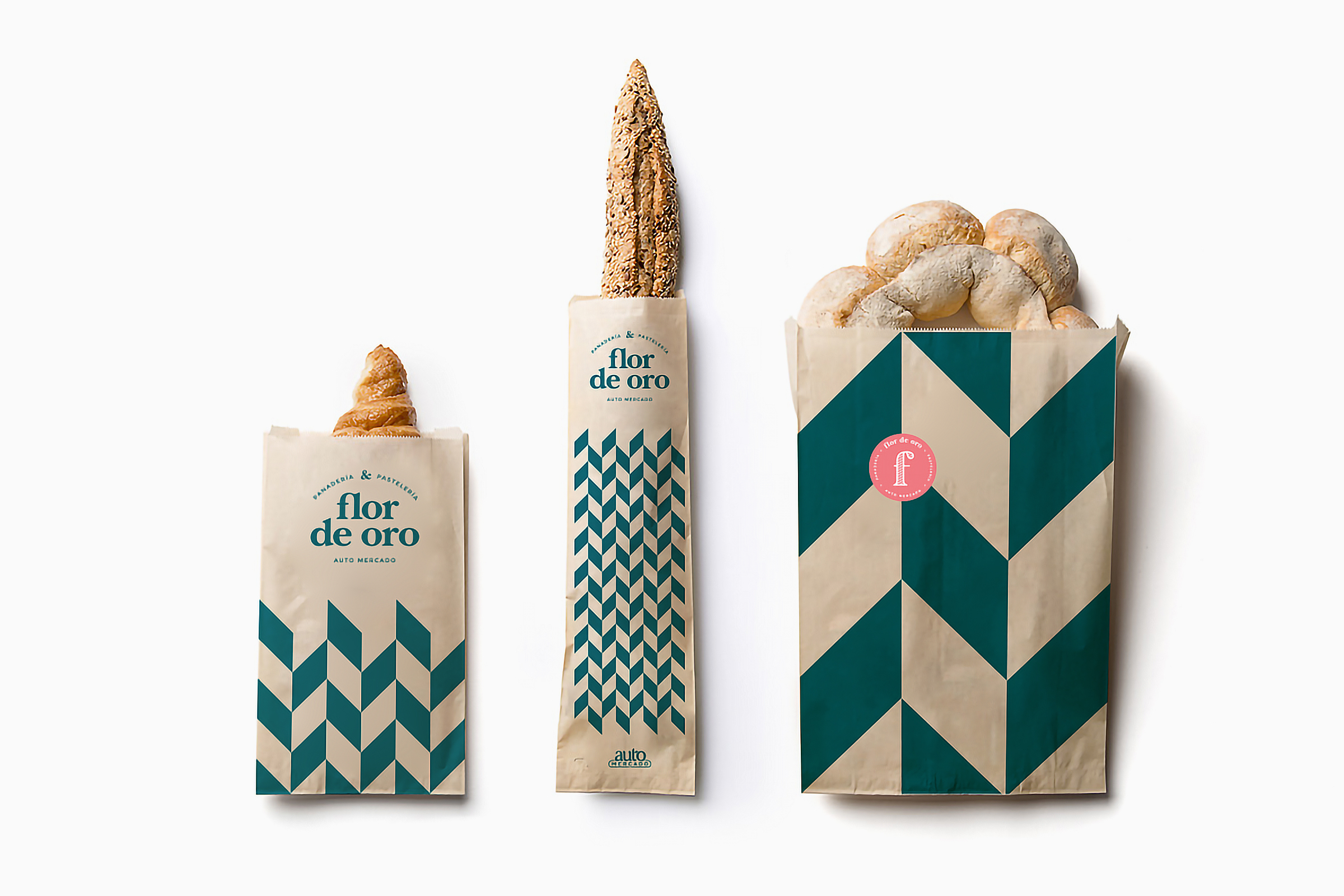 This is a truth so accepted that PUPILA—a Costa Rica-based design studio—will not only admit it, but they even used it in a recent pitch for a client. Alfredo Enciso, Art Director and Founding Partner, started PUPILA in 2010 with two other colleagues, and they all worked from home intending to build a multidisciplinary design studio. He brought the graphic design know-how, and they had experience in product and fashion design.

“Very quickly, we understood that being multidisciplinary in a country where a design industry—or even a sense of design community—was practically non-existent, would be an almost impossible thing to accomplish in the medium- or even long-term,” he said. So to foster a sense of that community, PUPILA decided to start a design festival. It wouldn’t be just any design fest, though—they wanted it to be international and multidisciplinary (just like them).

“Not only that, we thought it would be cool to make it huge," he added. 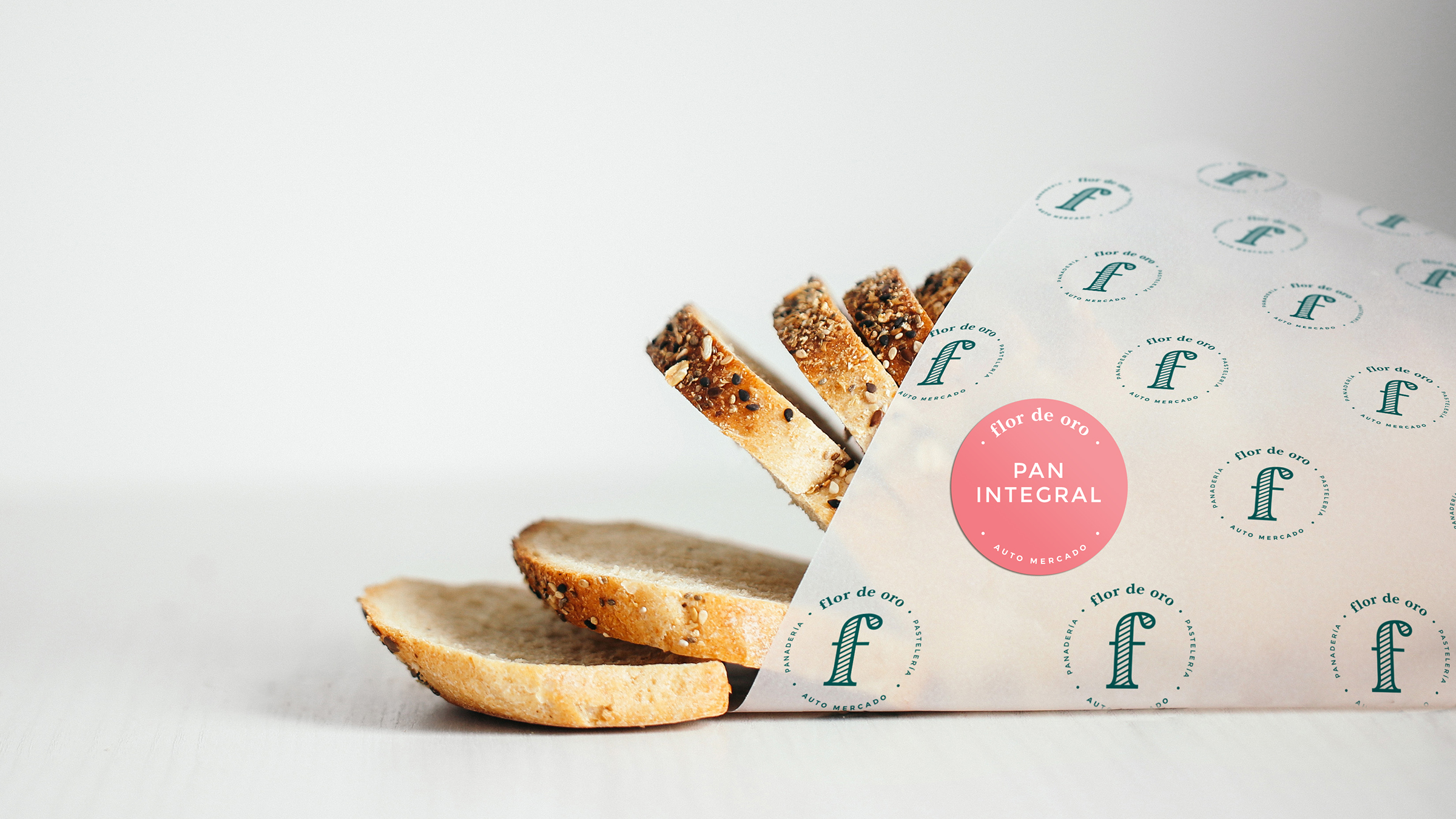 “Did the event help create a design community and industry in Costa Rica?” Alfredo mused. “We hope so.” It was not only beneficial for the design community in the area, as it turns out, but it also helped finesse PUPILA’s approach to design.

How huge, exactly? We’re talking about a 3-day, multi-thousand attendee creative conference with a few folks that might sound familiar: Stefan Sagmeister, Paula Scher, Ji Lee, and Jessica Hische, to name a few. Over 120 speakers presented, and they hosted nearly 50 side events throughout San José, and, of course, plenty of workshops, parties, and cultural activities. Started in 2011, it was called the International Design Festival (FID).

“The exposure and teachings we received by being part of this project [FID] ended up shaping the quality of our work,” added Bruno Campos, Art Director and Partner, “not just by the design standards we established for ourselves, but also by the network and positioning we built around the studio.”

Their tropical location sometimes leads to challenges that they may not otherwise face in more design-forward cities—for instance, brand design isn’t always a priority or seen as a worthy investment from companies. But they admit that Costa Rica itself is one of the distinct ingredients in the formula that is PUPILA. Facing a scarcity of great design, they felt all the more motivated to accomplish their goals, plus they can approach projects without as many limitations (like casually launching a 3,000+ person conference).

“There’s a lot of space to grow, nurture the industry, and build up a design community,” explained Bruno Campos, Art Director and Partner.

PUPILA describes their own approach to design as “unconventional,” which Matti Vandersee, Senior Designer and Partner, quickly joked is “just a commercial lie to make us sound more interesting.”

“We’re all about not taking ourselves too seriously and having fun while getting shit done,” he continued. “In the end, designing identities implies a certain sensibility to unique character traits, and we truly believe in the never-ending curiosity of humans—and therefore, the power of the unexpected. If you’re not brave enough to swim against the stream of tendencies by staying authentic, you won’t ever achieve to stand out in an over-saturated industry of false promises and empty appearances.”

In the end, designing identities implies a certain sensibility to unique character traits, and we truly believe in the never-ending curiosity of humans—and therefore, the power of the unexpected. If you’re not brave enough to swim against the stream of tendencies by staying authentic, you won’t ever achieve to stand out in an over-saturated industry of false promises and empty appearances.

He goes on to say PUPILA’s identity is best described as R.I.P., or Rebeldes, Independientes, and Productivos (or rebels, independent, and productive). It helps remind them to never take their work or themselves too seriously, to always push further and create something unconventional.

“Time is always short,” Matti chimed in, “so you might as well go for the unexpected as long as it’s meaningful.”

They put this design-like-you’re-dying approach to work with clients like Bocanegra, a coffee brand, and their efforts have turned it into a recognizable company offering coffee from eight different regions along with special editions.

“The design process involved collages, ink experiments, screen printing, scanner distortions, and texture exaggerations,” explained Marcelo Jiménz, Senior Designer and Partner. “That finally landed into the actual design, which is more accurate to Bocanegra’s concept of ‘a conspiracy against bad coffee,’ our latest motto and the foundation of everything new we’re building for the brand these days.”

Matti admitted, though, their personal projects are the most exciting and fulfilling, and in the future, they hope to have a 50/50 balance between client work and their own. “Even if we don’t ever achieve that, at least we know we’ll die trying,” Matti added. “There’s nothing better than crafting an idea from beginning to end.”

The PUPILA team spends their days filled with research, trial and error, and coffee, and they come at each project with a different point of view, so no two projects look the same. They work hard and play hard, just as willing to devotedly work 9-to-5 for a new client as they are to execute practical jokes on each other throughout the day. And just as you might expect from a design studio in Costa Rica, Marcelo added, “there’s music all day, and pretty good vibes.”

“Every time we say where we come from, people react in a very friendly and positive way,” Bruno added. “Sometimes people confuse Costa Rica with Puerto Rico, but that’s okay too, since we are as equally beautiful as Ricky Martin and J.Lo.”

Normally, we like to include images from, you know, INSIDE the studio, but because of the Coronavirus pandemic, we weren't able to gather pictures in a timely fashion. Luckily, the team at Pupila was willing to share some of their WFH spaces.