Branding For Plato's Nootropics Looks Smart In Clear And Purple

Philosophers like Plato relied on their brains to think upon and articulate profound thoughts about the nature of existence, reality, and other weighty subjects, and nootropics are supplements that promise to improve the brain, such as Plato. The brand's bottles are transparent and simple, as are their formulation, consisting of  four ingredients. The purple also calls back to antiquity, as Tyrian purple dye was non-fading and a valuable commodity. 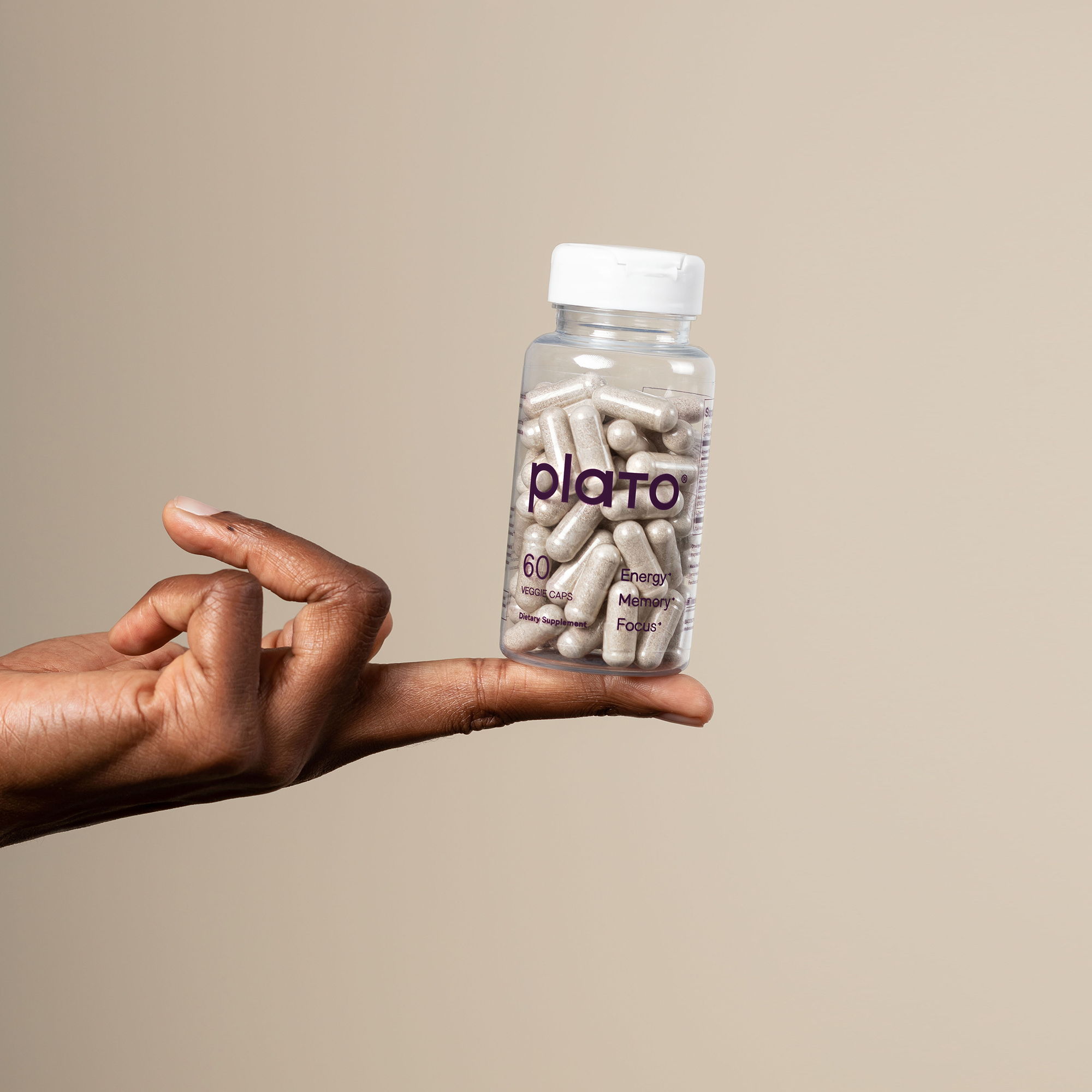 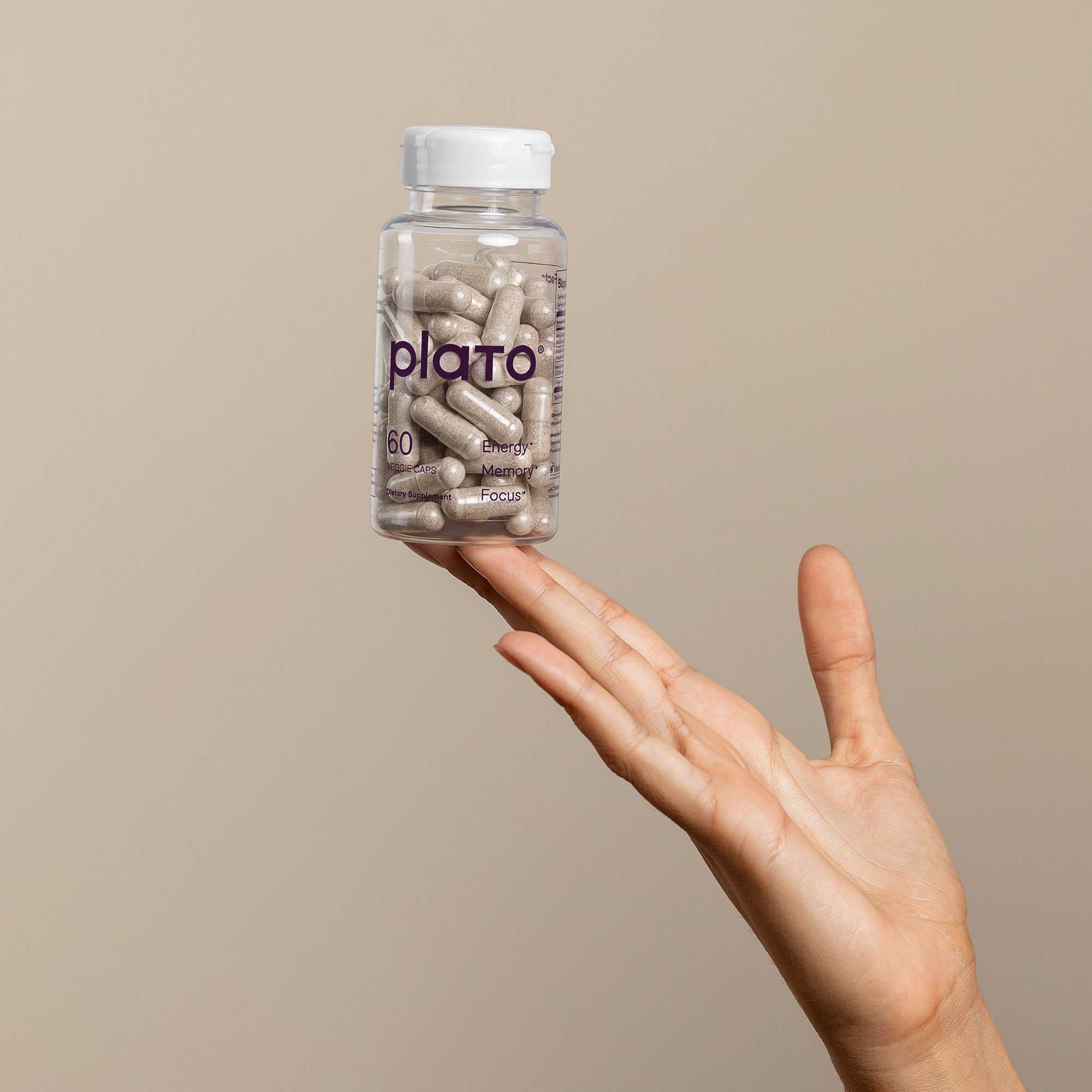 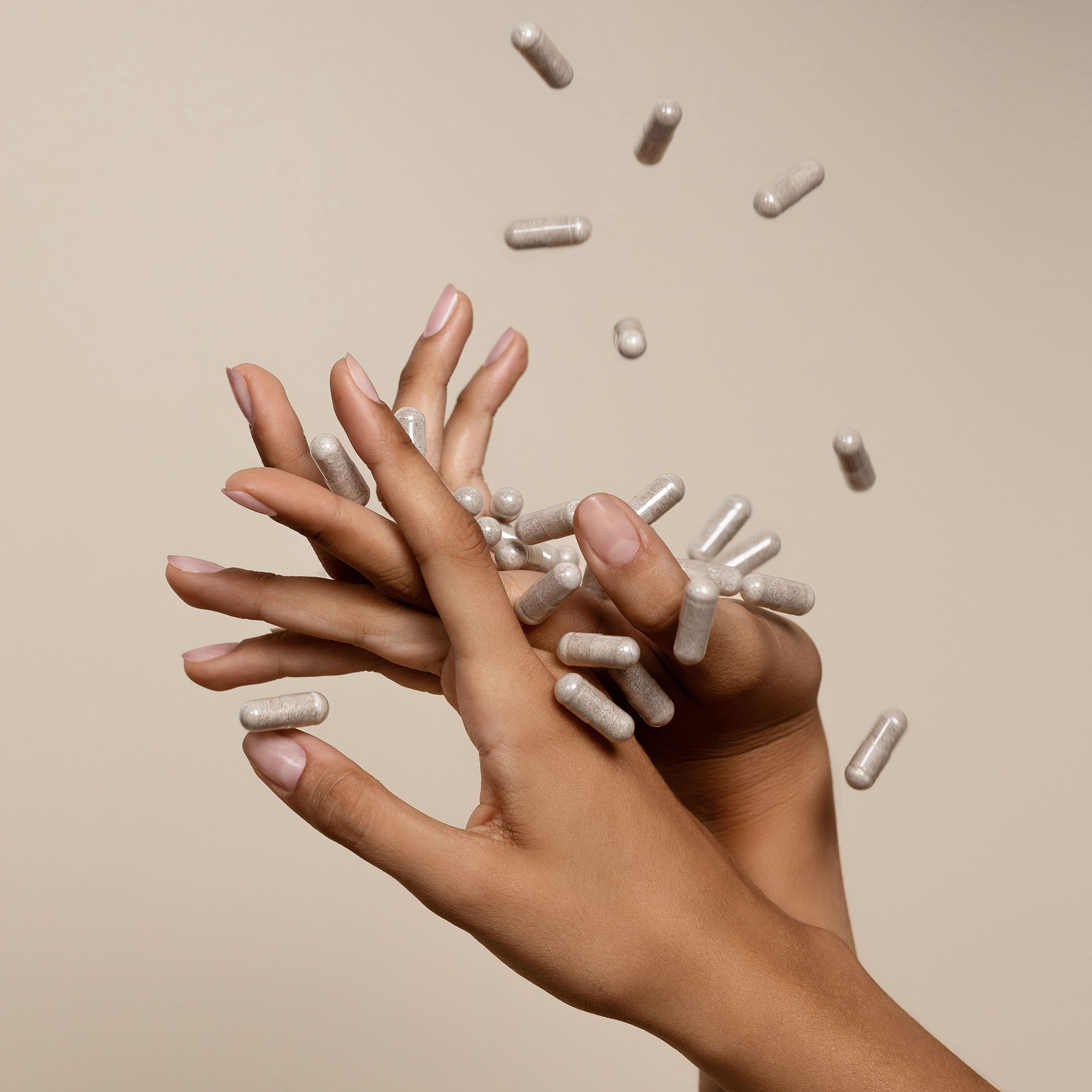 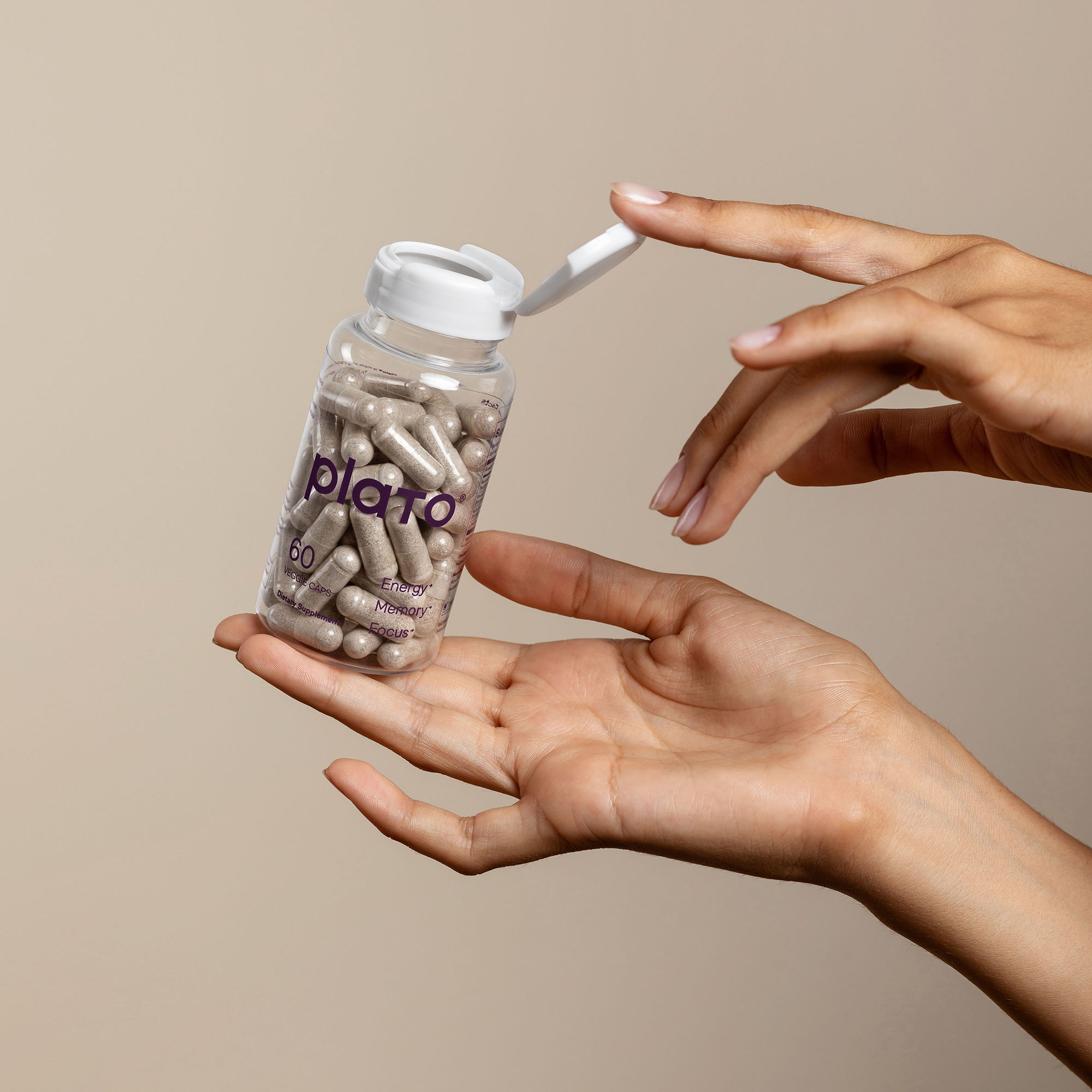 "Plato is a simple, natural, daily nootropic. Plato’s identity and website were designed and realised with huge amounts of love by a big team of creatives around the world." 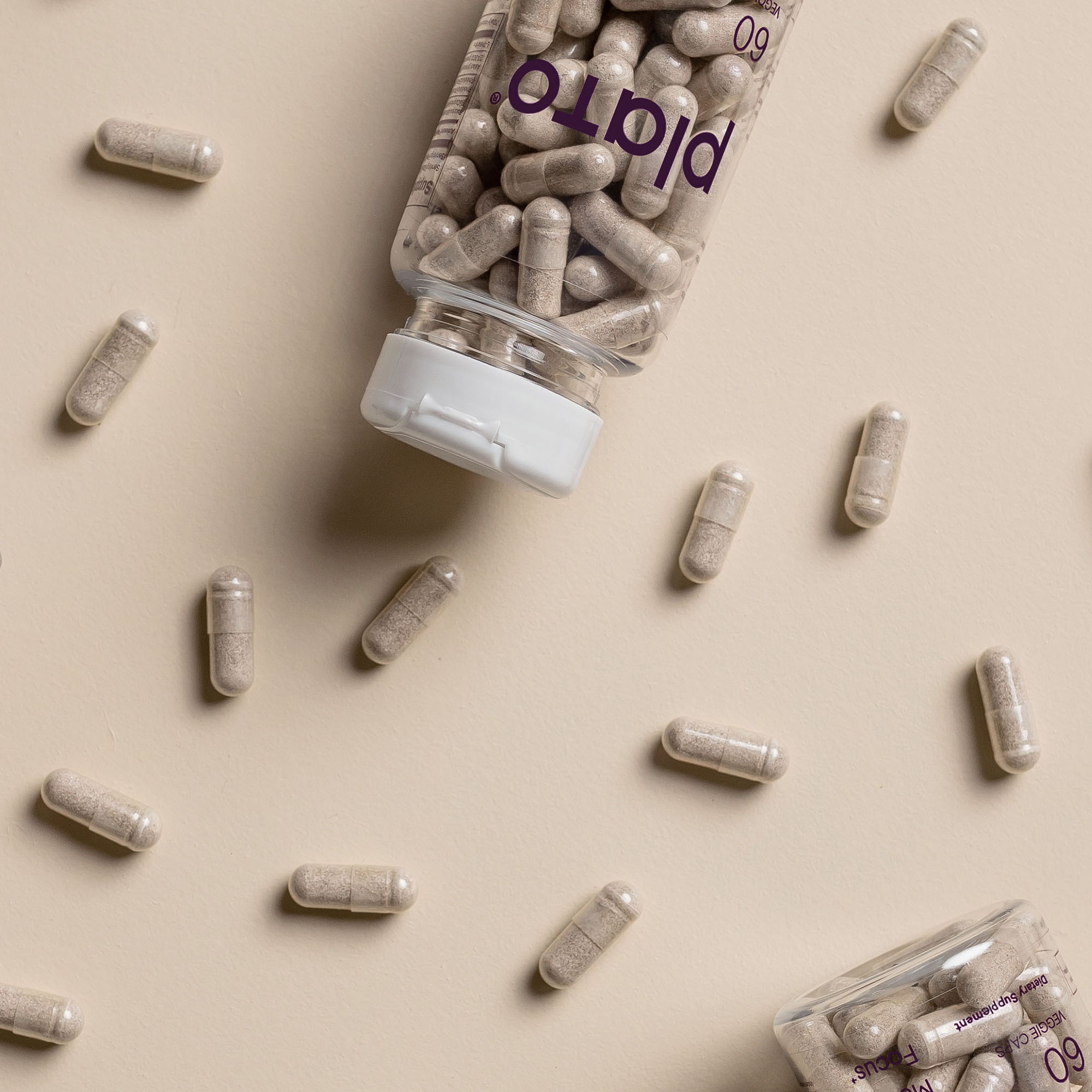 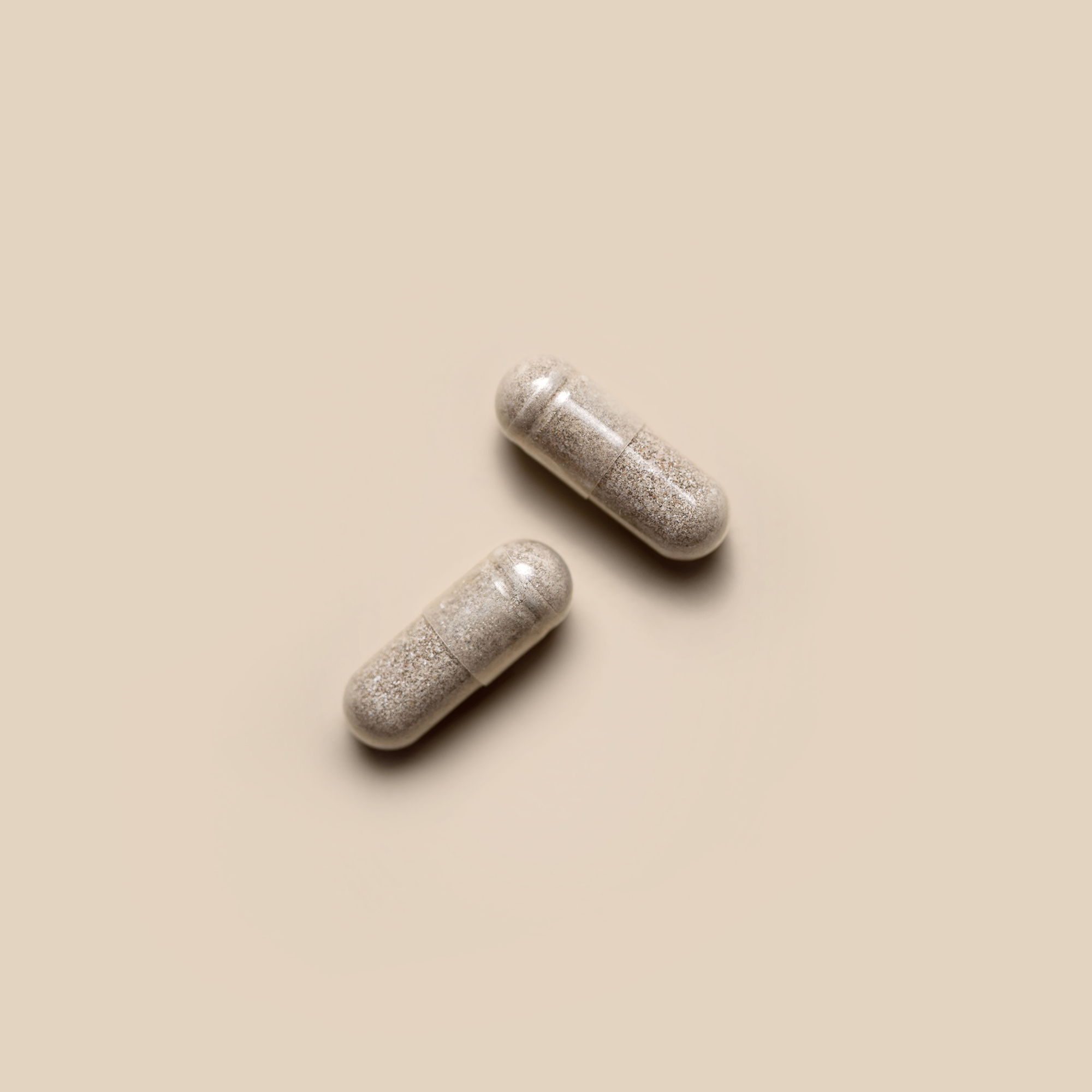 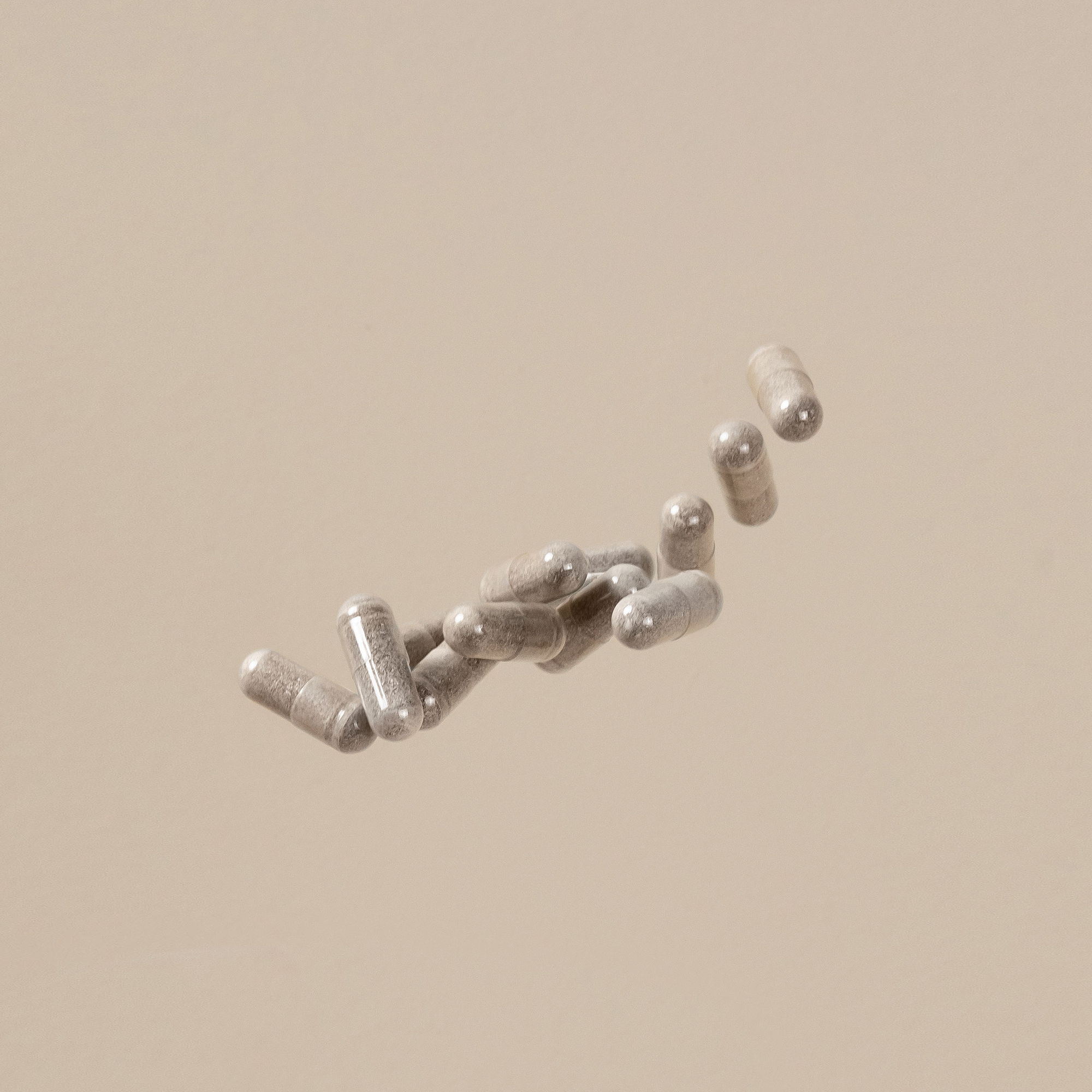