Smash hit sit-com Friends, despite ending in 2004, found a new life and new fans thanks to online streaming services, some of whom were still a twinkle in their parents’ eyes when it premiered in 1994.

Very much a product of its time, one of the signature locations, a trendy coffeehouse named “Central Perk,” not only provided a place for Chandler, Joey, Monica, Phoebe, Rachel and Ross to hang out and catch a caffeine buzz, but reflected and reinforced a trend towards espresso-based and gourmet coffee drinking in America, something that has endured far longer than “The Rachel,” or even how much time the show has left on Netflix. 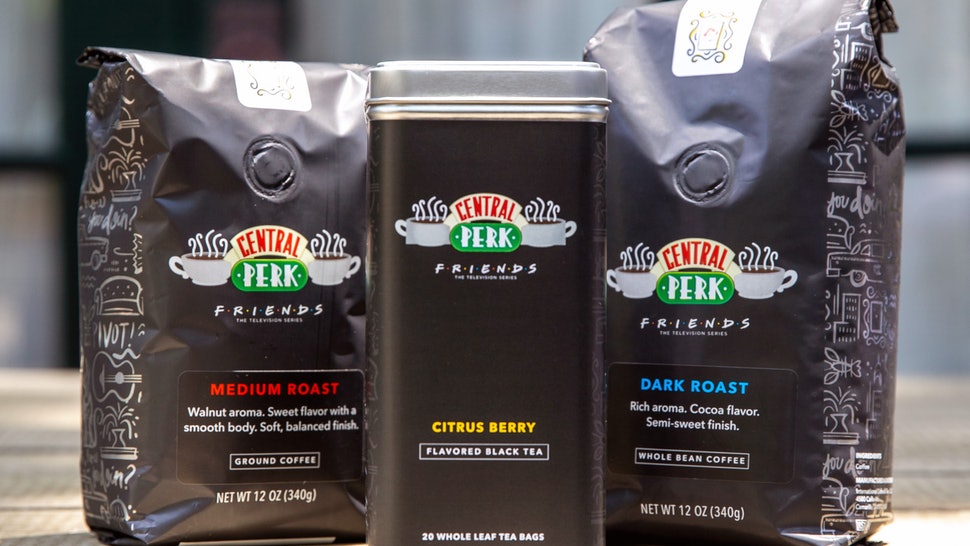 To commemorate the show’s 25th anniversary, Warner Bros. and Coffee Bean & Tea Leaf have teamed up to release a line of coffee drinks, roasts and tea named for the show’s iconic hang. The coffee beans, which come in a medium and dark roast, and citrus-flavored black tea, sport black bags (or tin in the case of the tea) with Friends-inspired art along the sides as well as the fictional coffeehouse’s logo on the front.

In-store, Coffe Bean & Tea Leaf named their beverages after the principal characters on the show, including classic, coffeehouse fare like “The Ross,” a flat white, and CBTL signatures like the “The Phoebe,” an ice-blended cookies and cream drink. 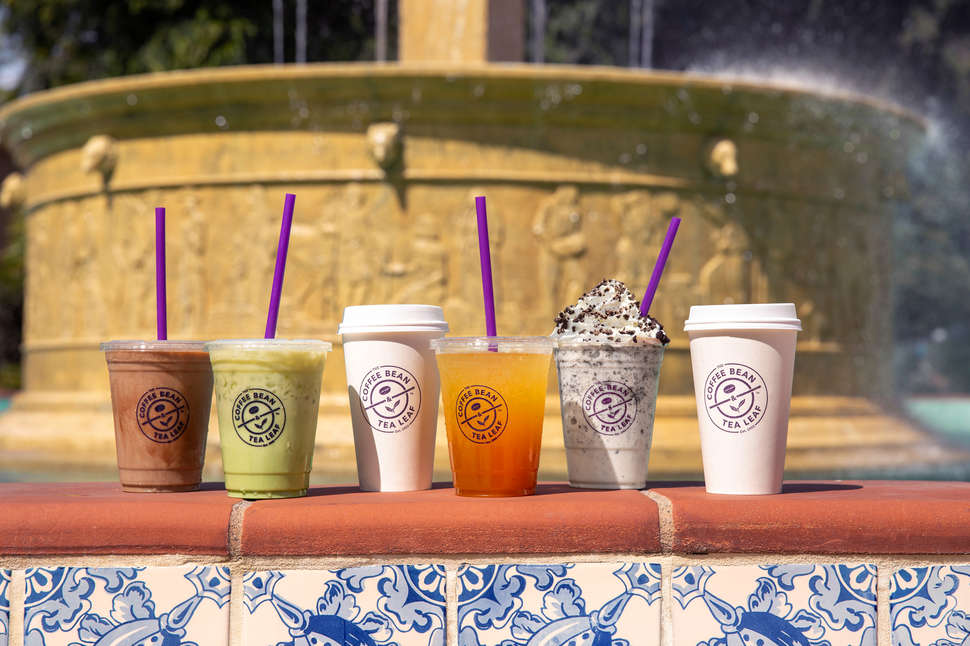 The pre-packaged coffee and tea are available online and in-store starting July 31st and through the summer. After that, you’ll have to visit a knock-off Central Perk to drink out of a bowl-sized mug while listening to a Smelly Cat cover unless you’re on a break...from coffee.

Gelato Fiasco’s Redesign Is Anything But A Fiasco

A Beginners Guide to Living Plastic-Free