Jones Knowles Ritchie has teamed up with HP, one of the UK's most beloved condiments, and released an updated label in order to celebrate the 160th anniversary of Big Ben. 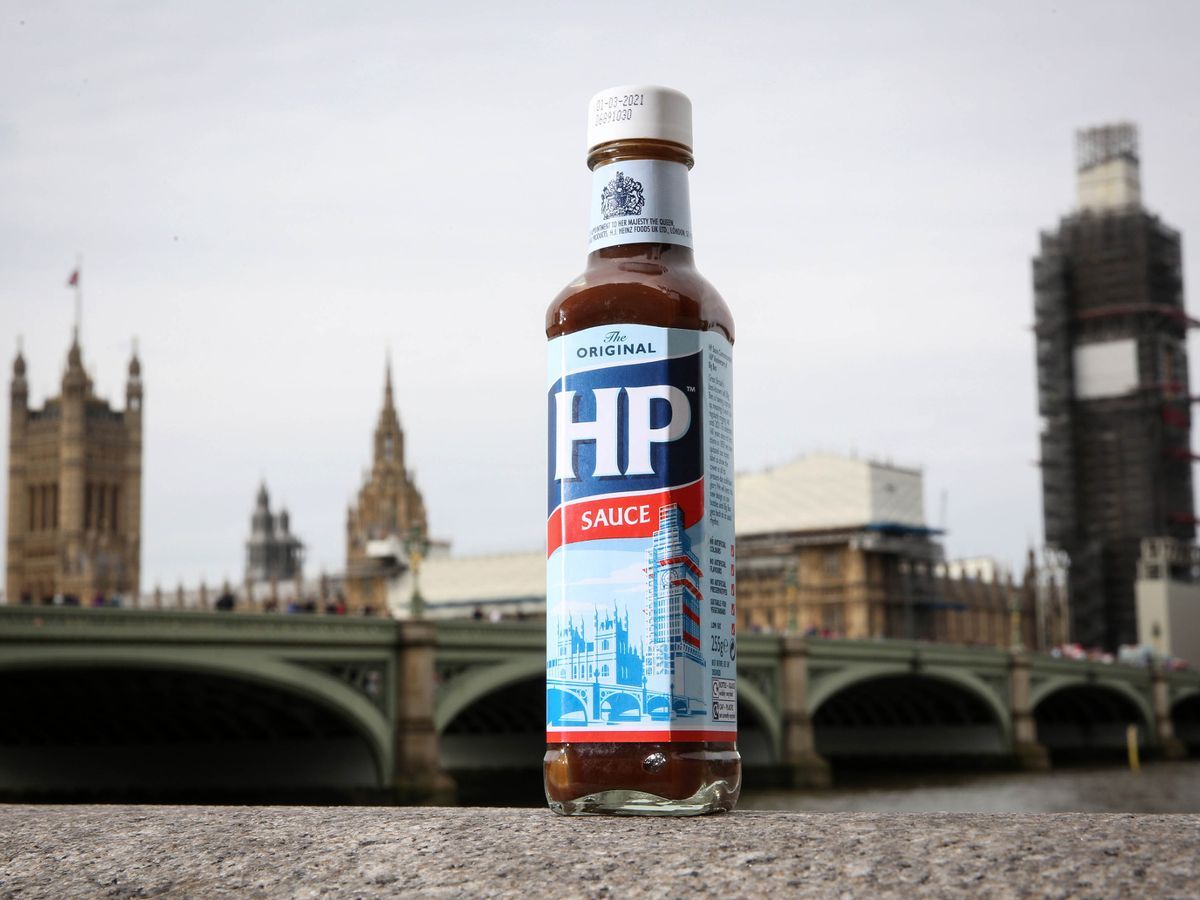 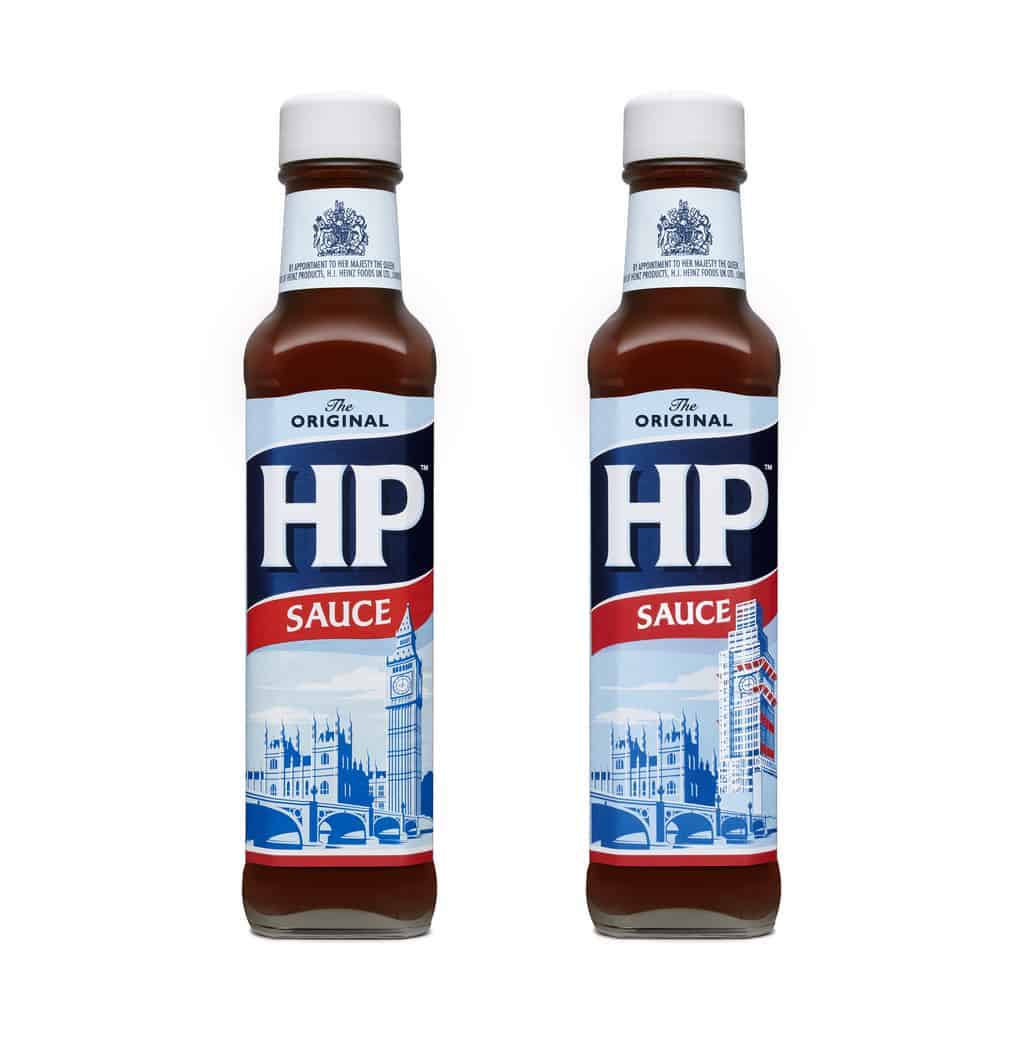 The slightly altered label includes the addition of scaffolding to the illustration of Big Ben to reflect the current project of restoration being taken underway on the iconic landmark. 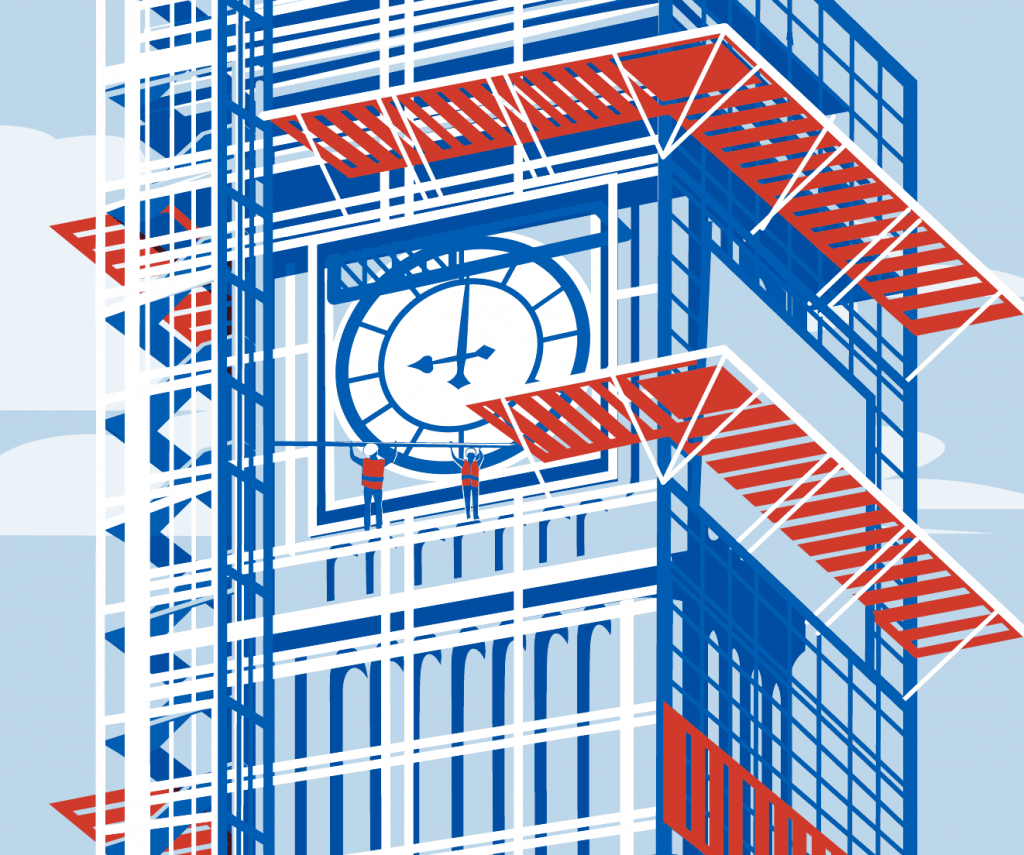 "The new HP design is all about commemorating the 160th anniversary of iconic British landmark, the Elizabeth Tower and its famous bell, Big Ben. Named after the Houses of Parliament, HP Sauce has historically always featured the popular landmark on the bottle and the refresh is set to incorporate the current scaffolding on the tower to reflect the current view of the much-loved London landmark. The new design will be live until 2021, when Big Ben will be restored to its usual rhythm."