What If...La Croix Went Through A Brand Reboot?

Despite being around for nearly three decades, La Croix has seen a recent meteoric rise in sales while becoming a darling among millennials looking for a fizzy drink that isn’t full of sugar and artificial ingredients. And while it took a few years, drink giants such as Nestle, Coca-Cola, and PepsiCo finally caught on and responded to consumer preferences by adding sparkling water to their product lines, so much so that sales of La Croix have been in a “free fall.”

While investment firm UBS upgraded their recommendation of parent company National Beverage’s stock (FIZZ) from sell to neutral, believing that the warmer summer weather will lift sales, analysts at Guggenheim Securities aren’t so optimistic, blaming it in part on the strength of their competition, bad press, and inexperienced management, saying “we think it’s unlikely that La Croix can recover to any meaningful degree while in the hands of National Beverage.”

National Beverage’s stock has been in a tailspin, losing nearly half of its value in the last year, which has us asking, what if someone new took over La Croix, and if so, what would it look like? Could you reboot the brand? 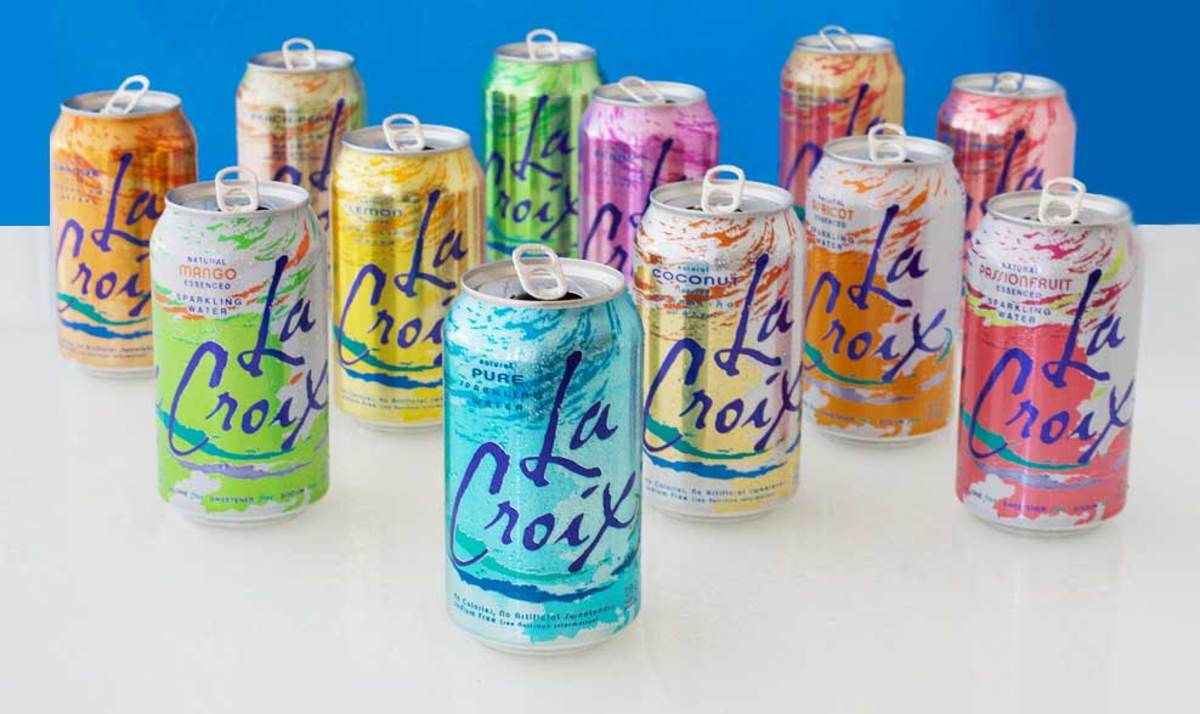 To answer that question, we enlisted the help of Fred Hart, Partner and Creative Director at Interact Boulder, a spirited branding and packaging design agency obsessed with the food and beverage industry.

Fred still sees a lot of value in La Croix, and as the one brand with a target on their back with everyone in their category taking aim at the bubbly, sugarless throne.

“Despite the memes, millennial backlash and reddit threads – there’s still a ton of equity in the La Croix brand, don’t get it twisted," says Fred. "While it’s every designer's wet dream to overhaul the entire brand, let’s get some facts straight. This brand has, and still is, setting the world on fire, with sales at $1.8 billion in May of 2017 alone."

“Not that that is an excuse to just watch the freefall, but in our opinion, this is a marketing issue more than it is a design issue,” he adds. “Don’t forget that for two years everyone felt the exact opposite. See Forbes’ ‘Here’s Why It Feels Like You’re the Only Millennial Not Drinking La Croix’ as one of many proof points.”

Hart doesn’t think La Croix needs a complete overhaul, tempting as it might be.

”What would we do to reboot La Croix? We’d start by being very radical—and not do shit," he says. "We’d continue to let the brand be. Full stop. Okay, yes, we’d touch the type, adjust the colors, have clearer flavor communications, bring in some kick-ass copywriting. But look, those shitty 90s patterns on every can are iconic.” 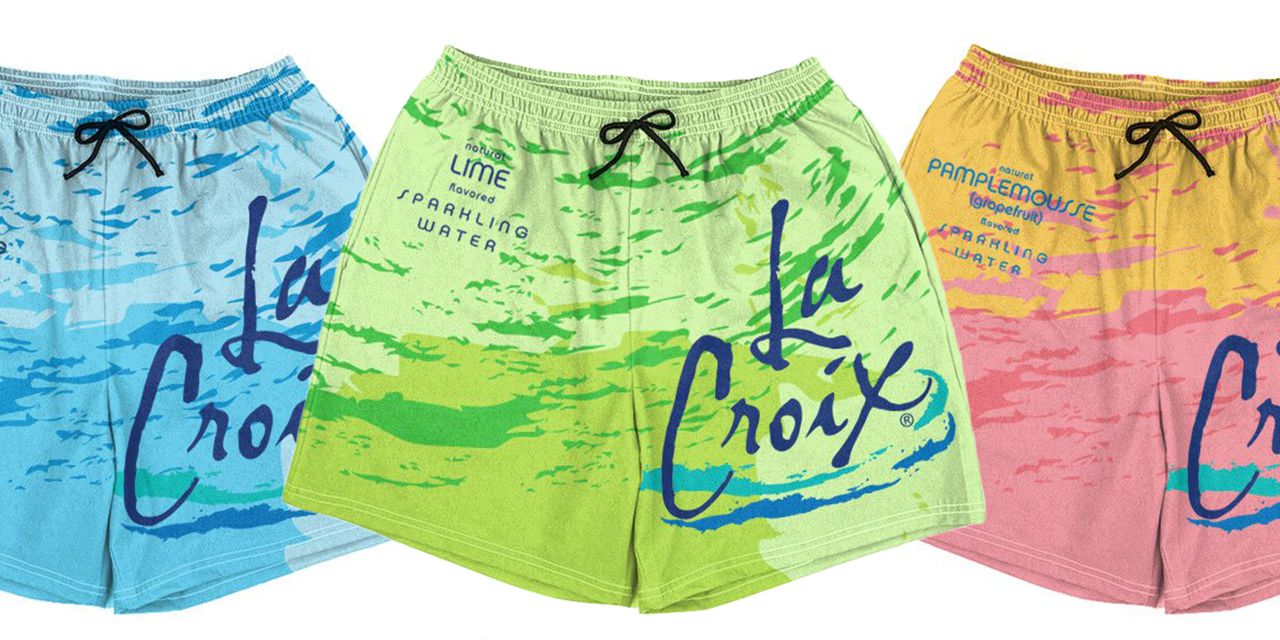 Instead, Fred would invest in things like innovative recipes and influential talent to regain relevancy and become the edgy “anti” brand to Big Cola.

“What this brand really needs to do is Spend some money. Hire Wieden+Kennedy and bring the flavor, since apparently, no one thinks the beverage is. Then bring in some those crazy food scientists from Ben & Jerry’s or something and play with the brand. Innovate. Give us botanicals. Give us CBD, everyone else is. HELL, give us THC (not joking). Become relevant with innovation. Become relevant with action. Take chances, be wild, be the entrepreneurial brand that millennials want you to be. Because at the end of the day, Coke and Pepsi sure as hell aren’t going to be interesting, take risks or be outrageous,” he says.

In addition to Big Cola, there’s a slew of independent brands like Waterloo, Spindrift, Ugly Water, Big Swig, Nixie and Hal’s. There are also private labels gunning after sparkling water market share, but those aren’t the biggest threat to La Croix in Fred’s eyes.

“CBD sparkling water is a massive growing category, with players like Weller, Recess, Dram, Sprig and many more to come. There’s Hop Water, which is growing in popularity, plus there are water and bitter brands like Dram coming into their own,” saysFred. 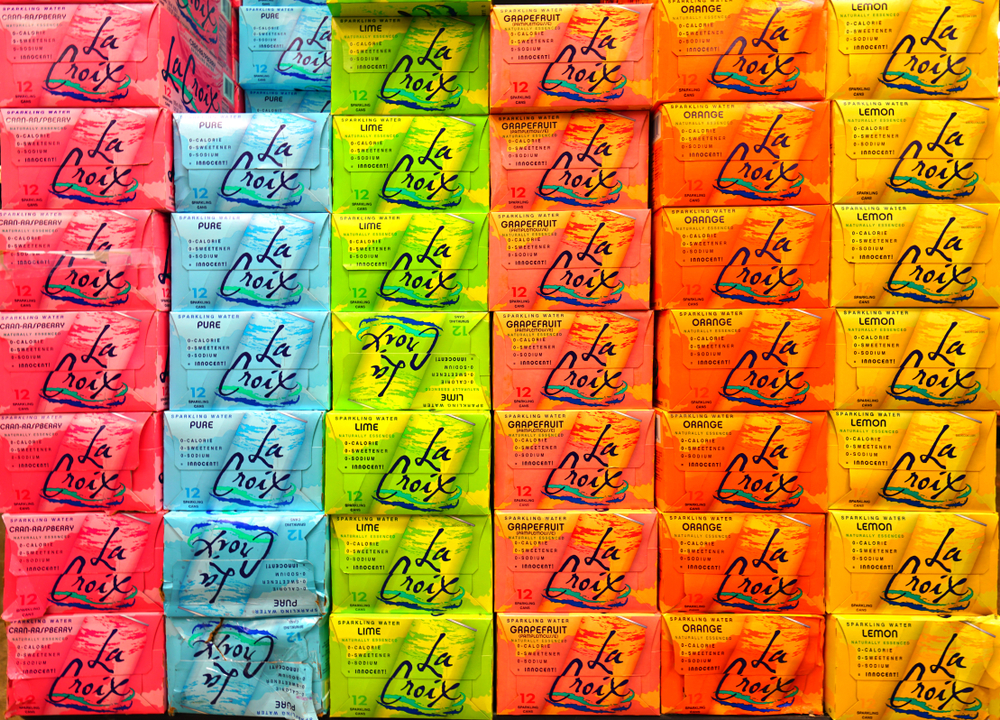 The sparkling water category is just starting to see brands stand out with botanicals and health supplements. Perhaps it is time for La Croix to go from obscure sparkling water brand and millennial and social media darling to a great tasting fizzy water spiked with botanicals aimed at wellness. This presents an opportunity for La Croix to pivot once again.

“Essentially, sparkling water is a perfect carrier for all sorts of other ingredients—be them flavorful or functional,” says Hart.

Arvid Nordquist Pays Homage To The Women Who Grow It

BTW, You’re Eating And Breathing In Plastic Too