Matmos Release Record Made Entirely Out of Plastic Waste

Their latest album, Plastic Anniversary explores the sometimes contradictory nature of plastic, which is at once omnipresent but seemingly negligible, it surrounds us and scares us, and it’s helpful but also toxic. For Plastic Anniversary, Matmos assembled an eclectic and diverse collection of items to repurpose as instruments, even by experimental standards. Plastic horns and drums in the foreground are combined with bounties reaped from the recycling center, ubiquitous items like styrofoam coolers and Bakelite dominos get mixed with other oddities like silicone breast implants, synthetic human fat and a riot shield. 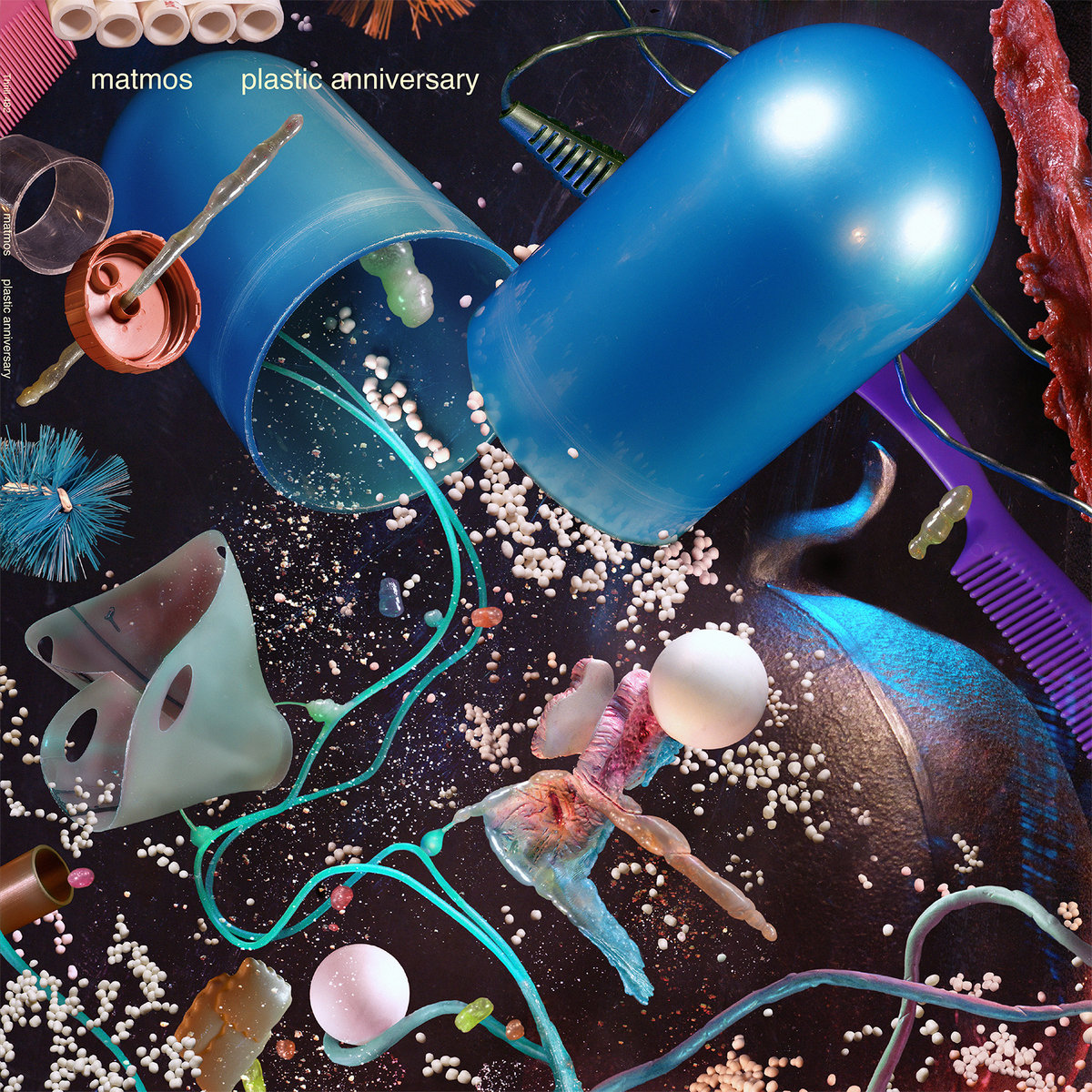 The album starts off playful and light, perhaps a metaphor for the promise and miracle of plastic. Side two is something darker and plays out the dire consequences of our reliance on plastic. Despite its vibrancy and electronic pop sound, final track “Plastisphere” sounds like a field recording of birds, insects, ocean waves and rain, when in reality the entire composition is formed from samples of sounds off bubble wrap, Velcro, plastic bags and straws, and perhaps to drive the point home further, an emergency stretcher. It's a reminder that plastic is a fraud, inorganic and all-consuming until it replaces nature. 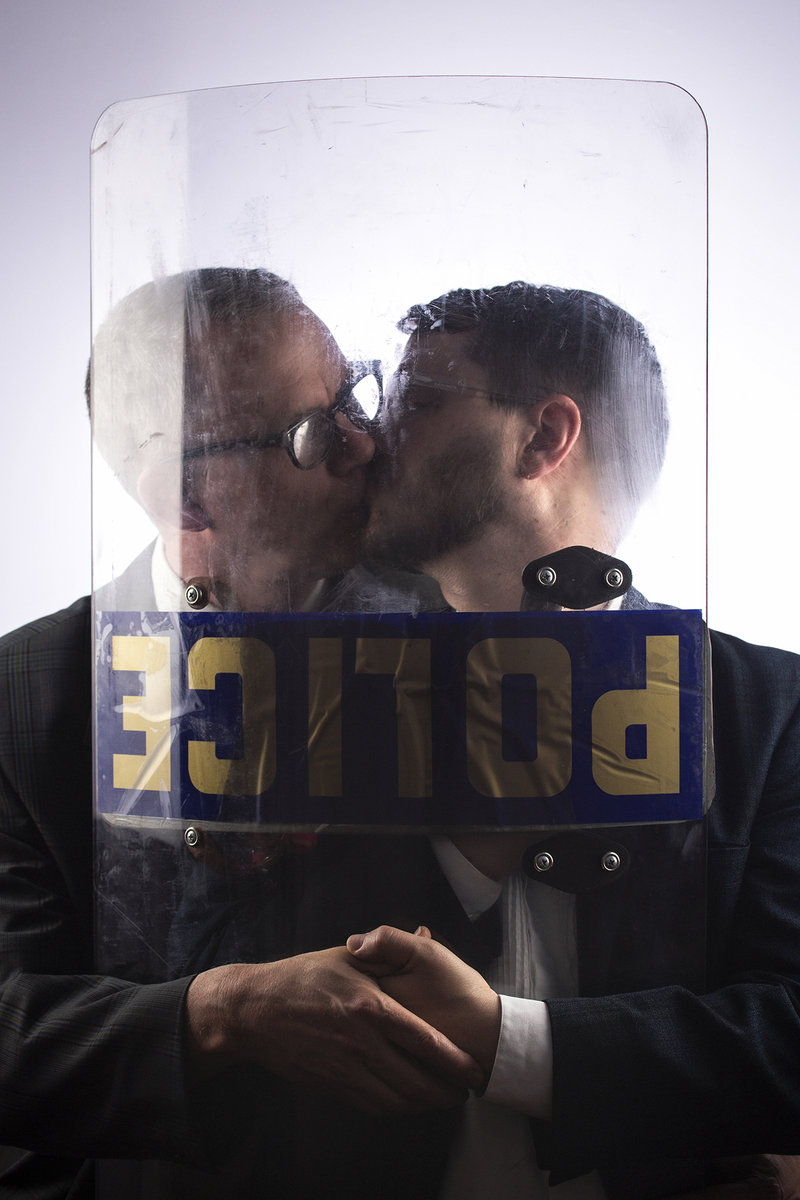 The cover for the album is a collage of high resolution images of the items used for recording while the back is a photograph of the plastic contents found in the stomach of an albatross taken in an atoll near the Pacific Ocean Plastic Gyre, the largest patch of ocean garbage in the world, located between Hawaii and California. The LP and CD jackets are also made from 100% recycled materials.

Matmos is touring worldwide in support of the Thrill Jockey backed record, and is available through Bandcamp.