Spend Your Summer Poolside at The Bell: A Taco Bell Hotel & Resort

Whoa whoa whoa, step aside Ace Hotel & Swim Club and Saguaro Palm Springs, there's a new hotel and resort in town, and it's decked out in tacos.

Set to take reservations next month in June, The Bell: A Taco Bell Hotel & Resort, will redefine what a night in Palm Springs could be as every nook & cranny of the hotel will get a Taco Bel makeover. From the Taco-Bell inspired nail art and hairstyles available in the salon to the room where we are manifesting hot sauce packet wallpaper and bedding (while nothing is concrete as the details and decor are getting fine-tuned), diehard fans will rejoice.

The eateries will include all the iconic food you know and love, whether you're only accustomed to eating them at 2 AM drunk in the back of an Uber, or you're on a first named basis with the staff at the Taco Bell by your apartment (shoutout to Carl). If you're the latter, you'll be intrigued by the surprise menu of new items available exclusively at the hotel. 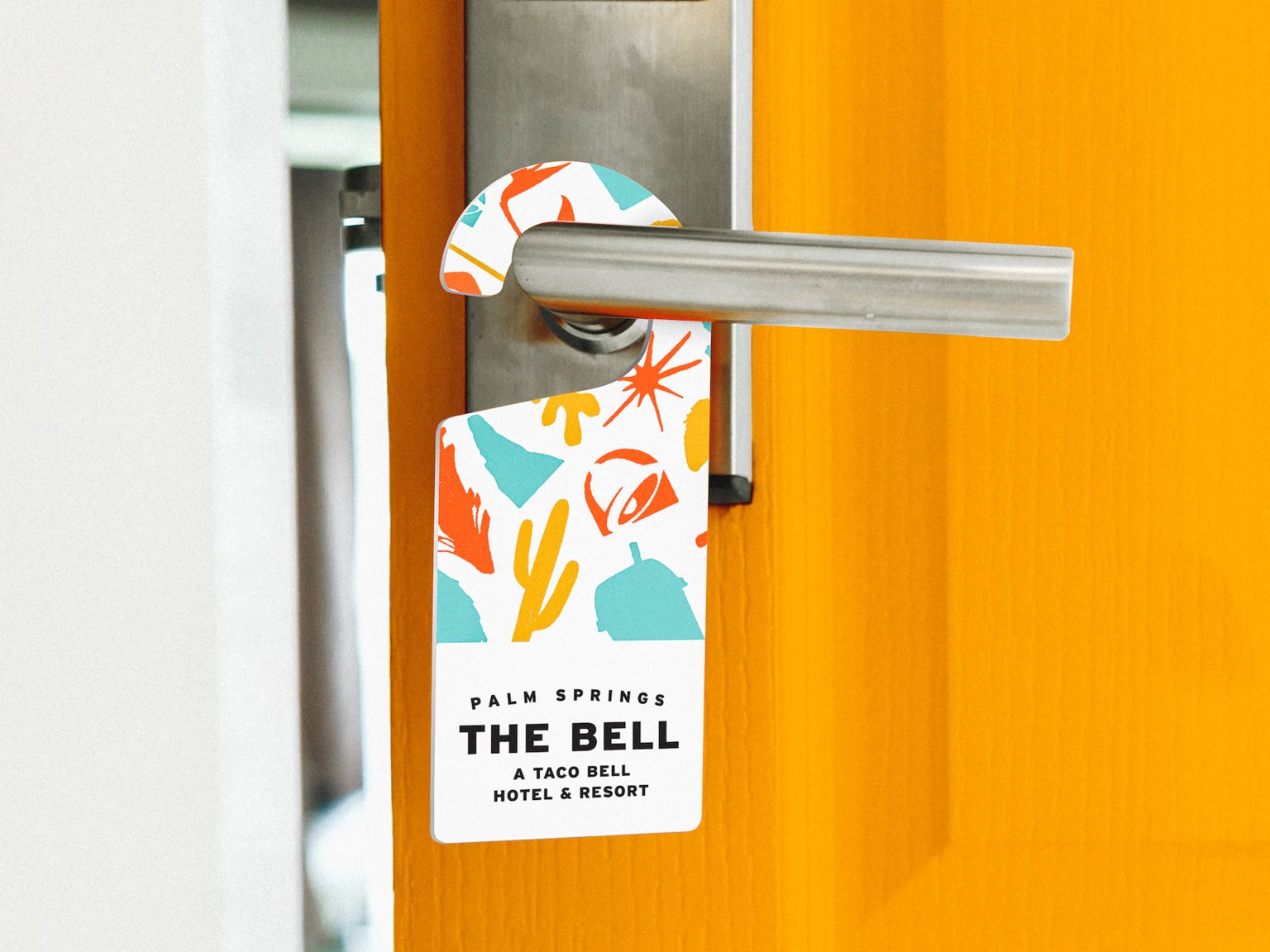 "This idea of allowing people to kind of fully experience and embrace and immerse themselves in every aspect of the Taco Bell lifestyle led us to the idea of doing a hotel,” Taco Bell’s chief global brand officer Marisa Thalberg, told Business Insider. “We’re really just creating experiences that felt like a reflection and extension of the essence of Taco Bell at it’s very best.”

It’s precisely the kind of brand experience we’ve come to expect from the taco hive.

In 2017, Taco Bell's flagship cantina in Las Vegas created a chapel within the restaurant and $600 wedding packaging that includes customized merchandise, sauce packet bouquets and an ordained minister.  Over the last two years, over 165 weddings have occurred within its walls. At Comic-Con 2018, they served up a limited time pop-up for the 25th anniversary of Demolition Man that had individuals lined up along the street for hours.

The hotel will run for a limited time only for Bell fans 18 and up.  Before you start stressing, The Bell is not set to open its doors until August 9th, which gives you plenty of time to sort through your travel plans, save some money, and prepare yourself for a lifetime of bragging rights. 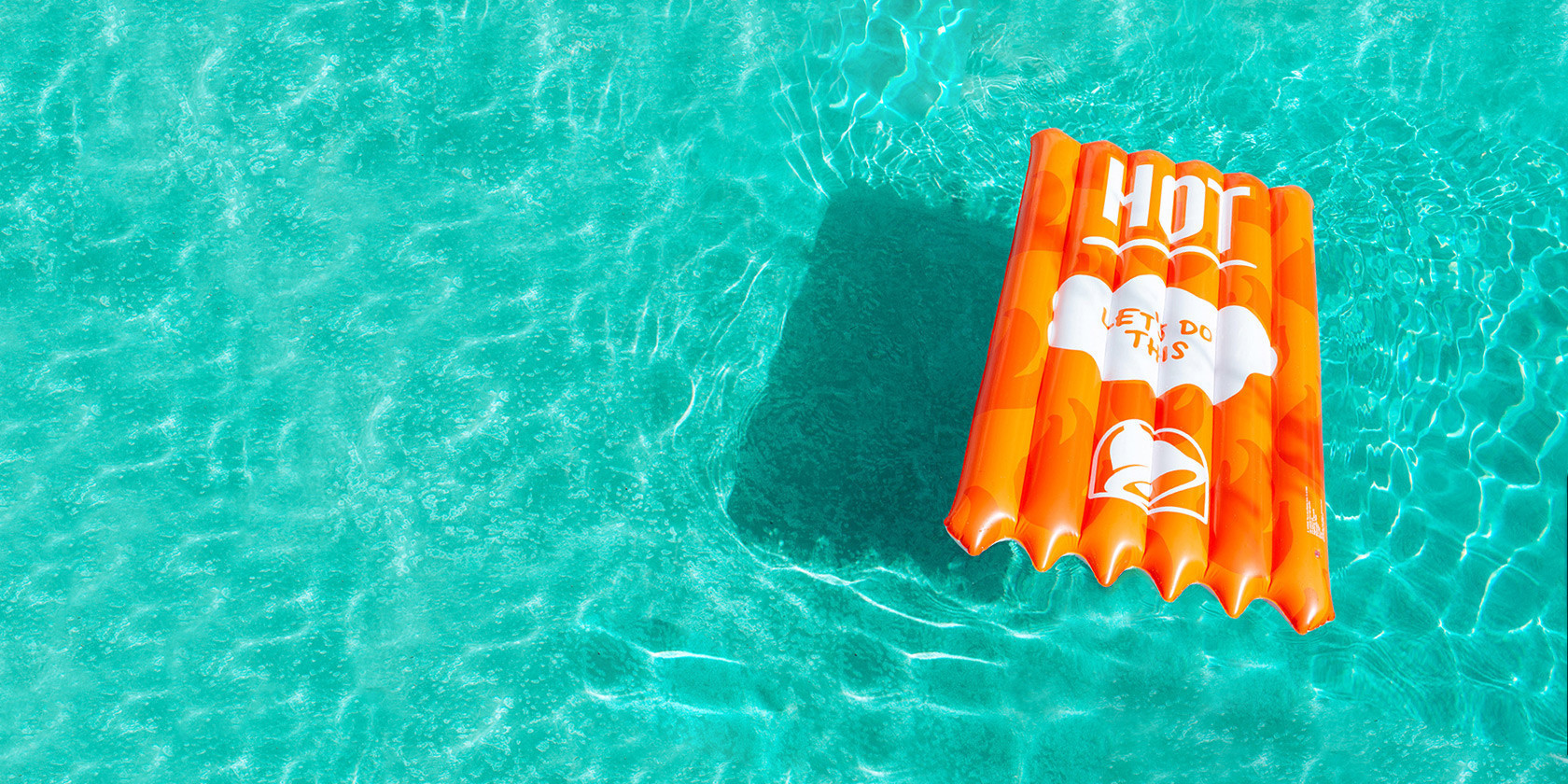 MO is an Alternative Milk Brand With a Standout Look