Can a plastic bag ever be art and not garbage?

Sho Shibuya, the founder of Brooklyn-based multidisciplinary brand design studio PLACEHOLDER, thinks so. One of his most cherished pieces of art is a framed plastic bag, and while there are probably stranger things you could hang on a wall, for Shibuya, it kickstarted a project that’s been long in the works for him titled PLASTIC PAPER.

This project focuses primarily on a 144-page book stacked with gorgeous photography of plastic bags with the hope of raising awareness about the waste created by single-use plastics as well as the importance of reusing and valuing these items. 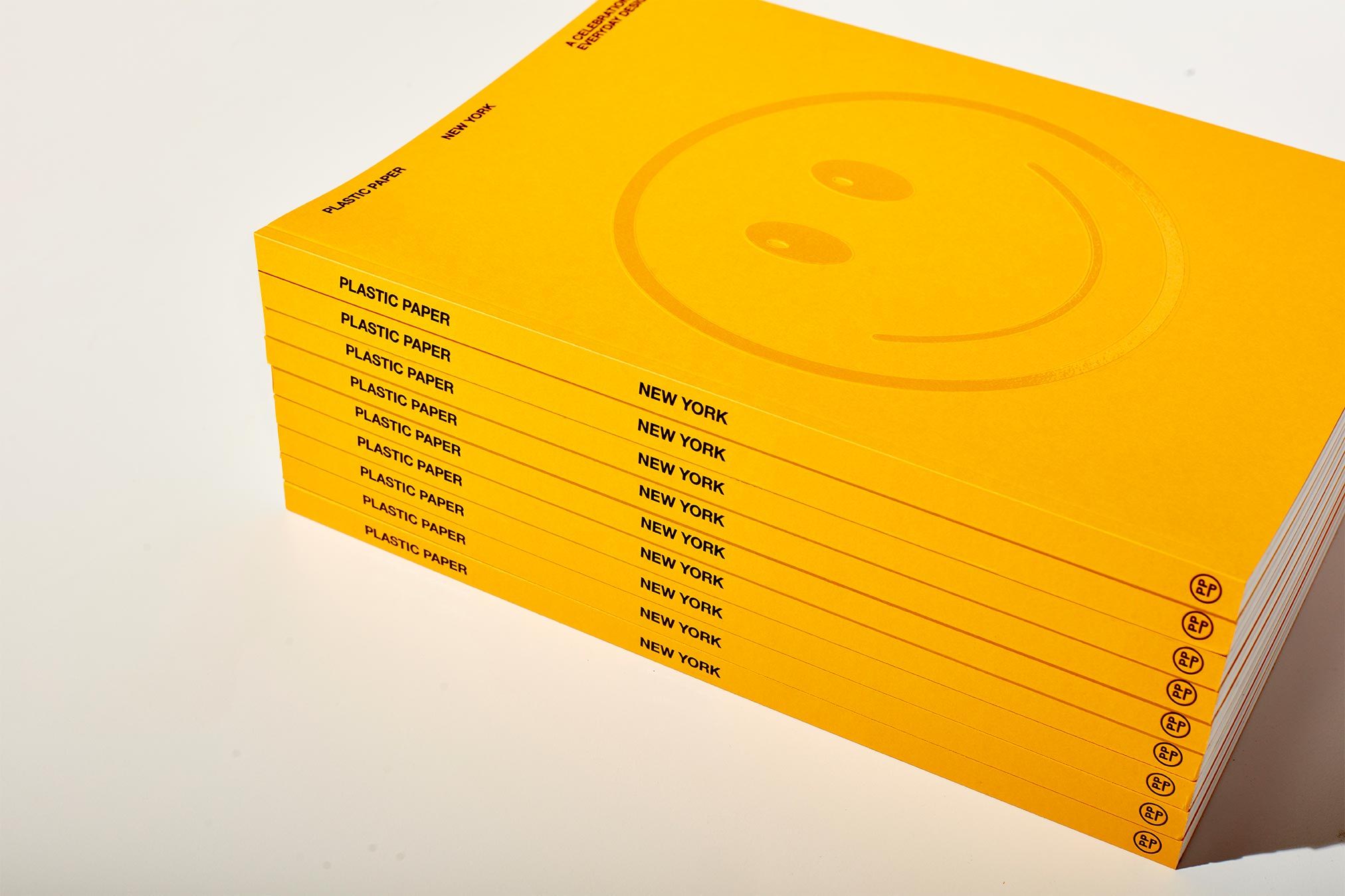 After moving from Tokyo to New York back in 2011, Shibuya immediately noticed not only how prevalent plastic bags were but the role they play in everyone's lives, how they were so carelessly discarded, whether it was someone in his neighborhood getting take-out or a tourist buying chintzy souvenirs.

Shibuya's adoration for the mundane began as a child, and he traces it back to two thoughts unique to Japanese culture. “There’s a concept called ‘yaoyoruzu no-kami,’ or ‘eight million gods,’” Shibuya says in a press release. “It means that every single item has a god living inside: a single grain of rice, a chopstick, a drop of water, or even a plastic bag. And there’s a second concept, ‘mottainai,’ that essentially means that we should cherish things and that even as an object ages, as long as it serves its purpose, it should be kept in use. As a kid, these values were instilled in me with stuff like hand-me-down clothing, and sticks today with my habit of hanging on to plastic bags. 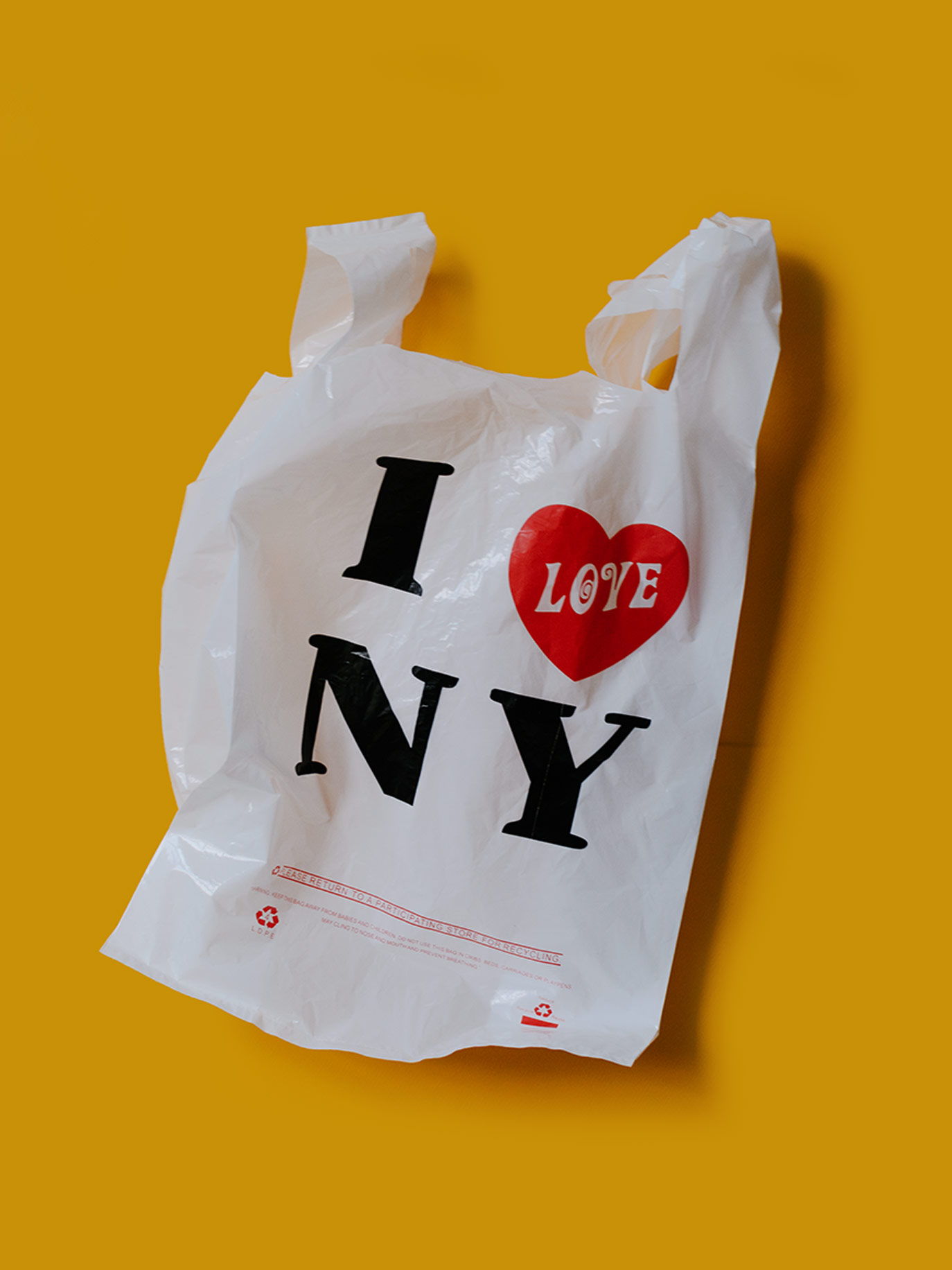 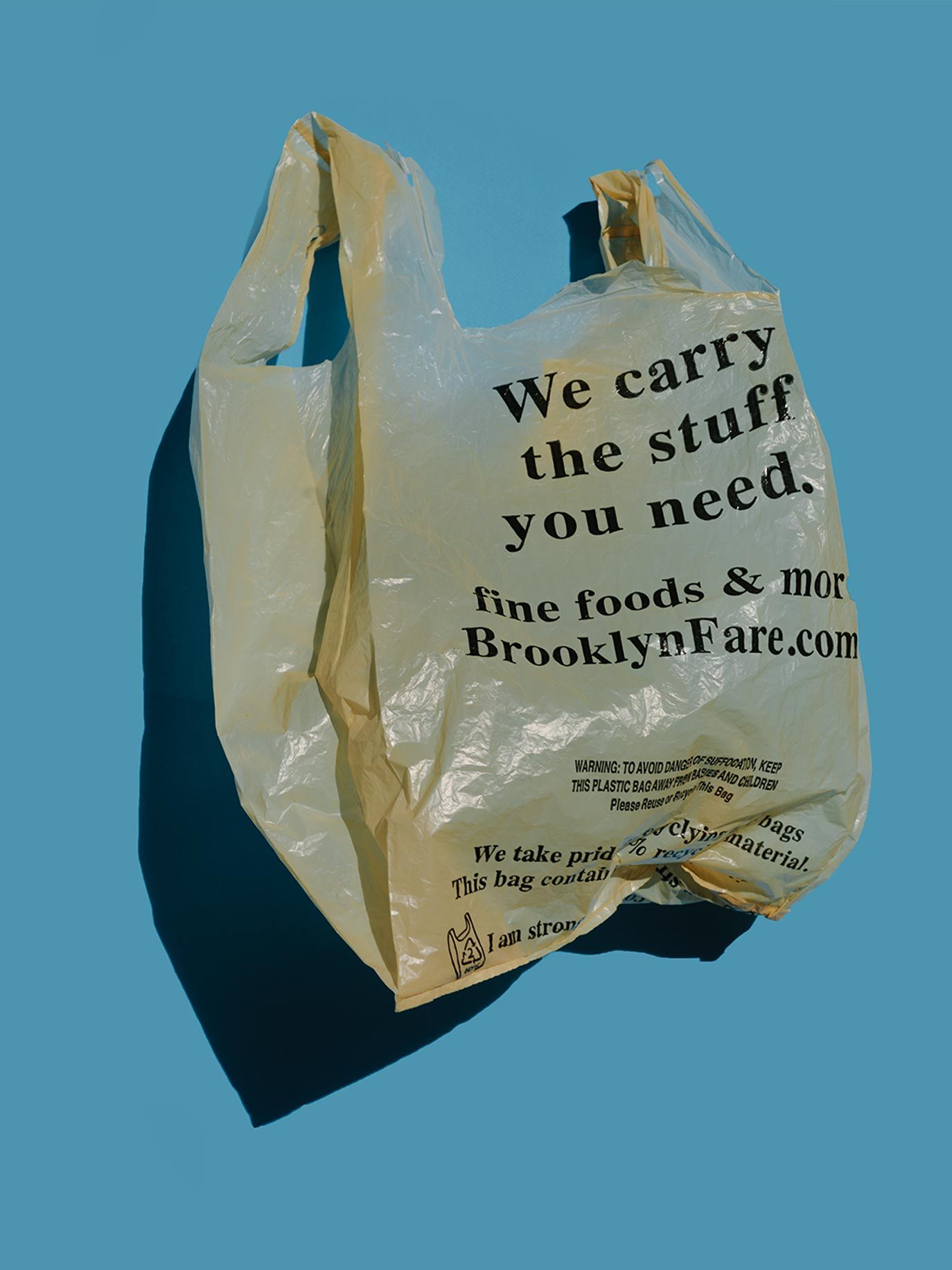 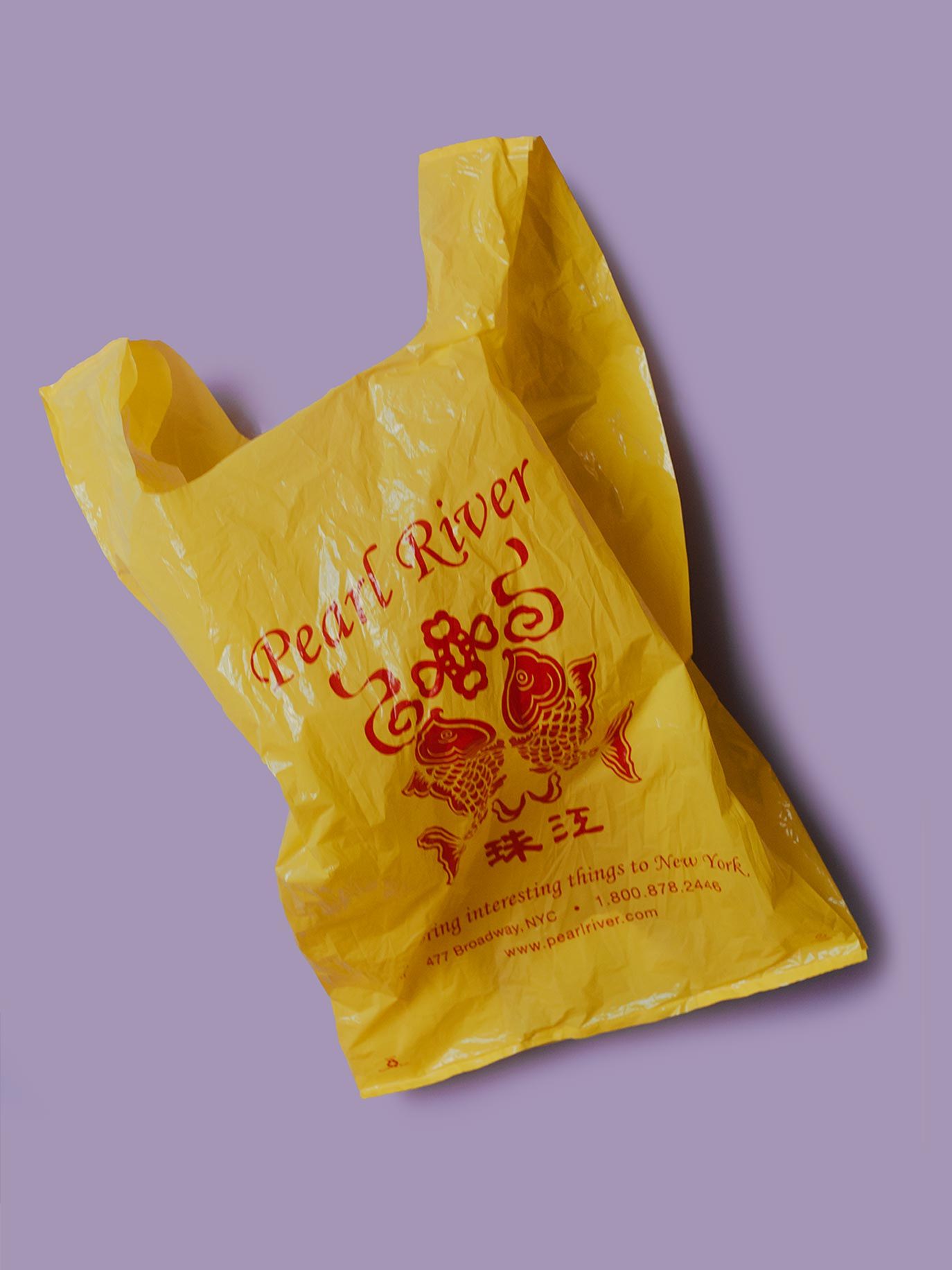 “They are art,” he adds, “even though they were not originally conceived as works of art. I struggle to share this point of view because people often react poorly, but I find joy and satisfaction any time I discover an interesting work of design.”

Shibuya began the project by posting plastic bags on his Instagram and then opted to expand on that original idea with a series of collaborations and PLASTIC PAPER. 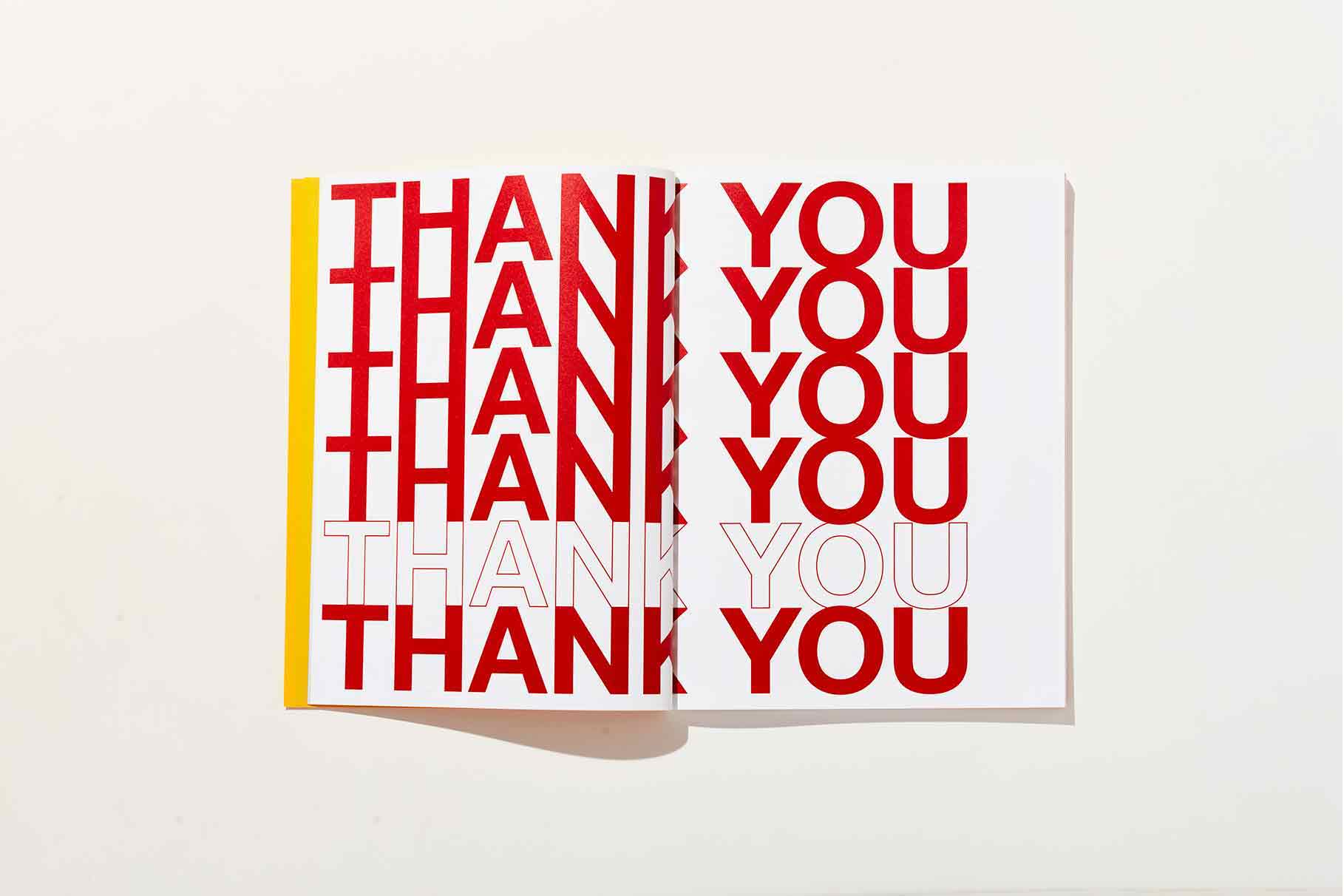 "We recognize that there is some irony in creating a book to memorialize objects that will linger in a landfill for thousands of years longer than the book itself,” Shibuya adds in the press release. “Our intent is to celebrate daily works of design, not waste. These bags were useful, and that usefulness led to their ubiquity, and they became a medium for delightful exercises in pragmatic design. We humbly offer this book as a turning point; a record that preserves a diary of daily design without placing any more stress on our planet.”

The book itself features photography by Vanessa Granda and Henry Hargreaves of single-use plastic found throughout New York City and will be released at a launch party March 14, 2019, at Court Street Grocers in New York alongside the work of Anna Roberts' pastel renditions of Granda's photography and PANGAIA’s seaweed fiber tees, two of the other collaborators on the project. 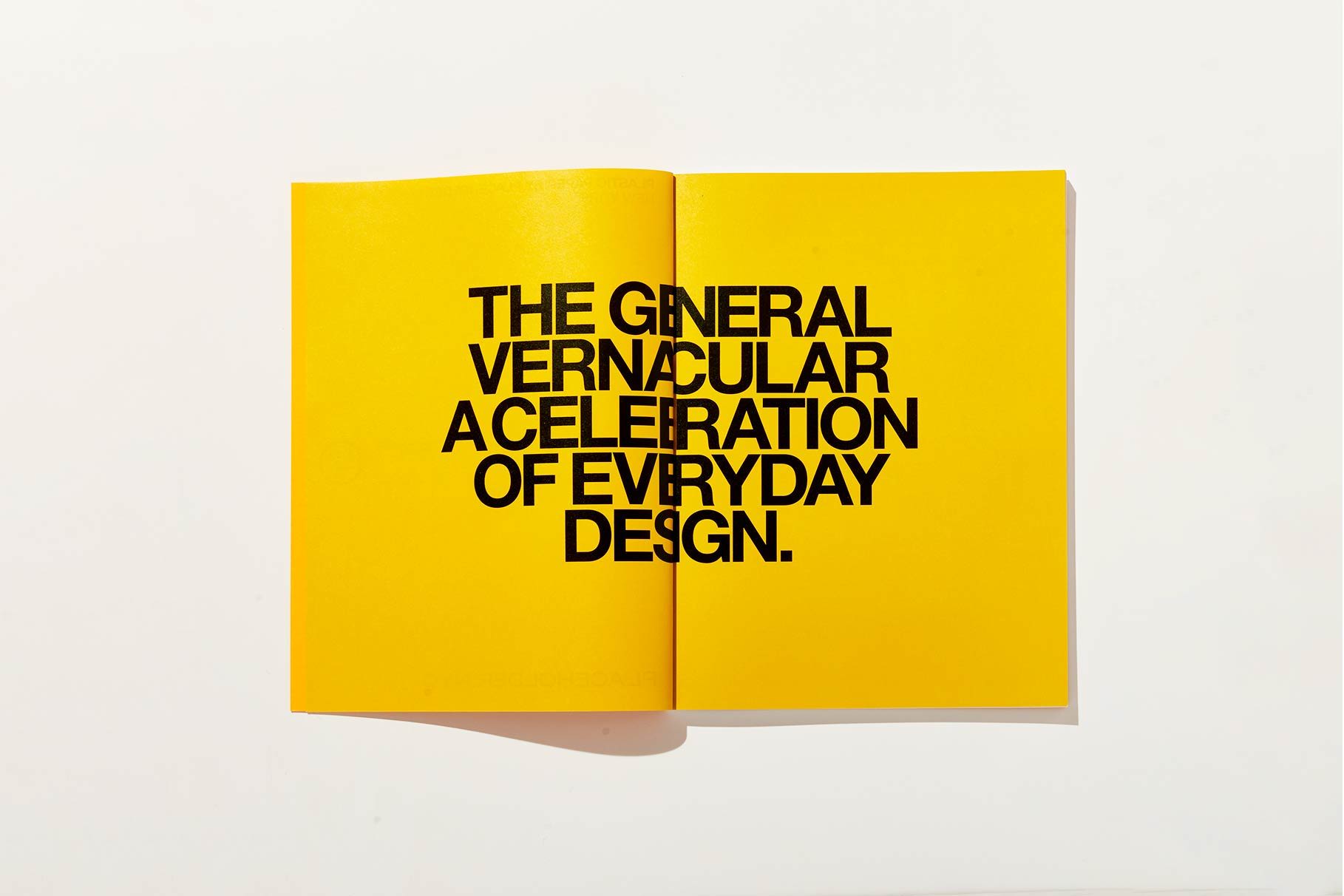 The inspiration for the tees stems from the idea of wanting to switch up the canvas from plastic to cotton. To help see that idea out in a sustainable way, Shibuya sought out PANGAIA, as their vegan technologies are capable of making clothing out of bio-based fibers like seaweed yarn as well as recycled plastic.

Both the tee and paintings will also be available on the interactive, experimental e-commerce website produced by Twomuch studio. Shibuya has also named Parley For The Oceans as the sole beneficiary, and all the proceeds from the book will be donated to helping them achieve their goals around plastic pollution. 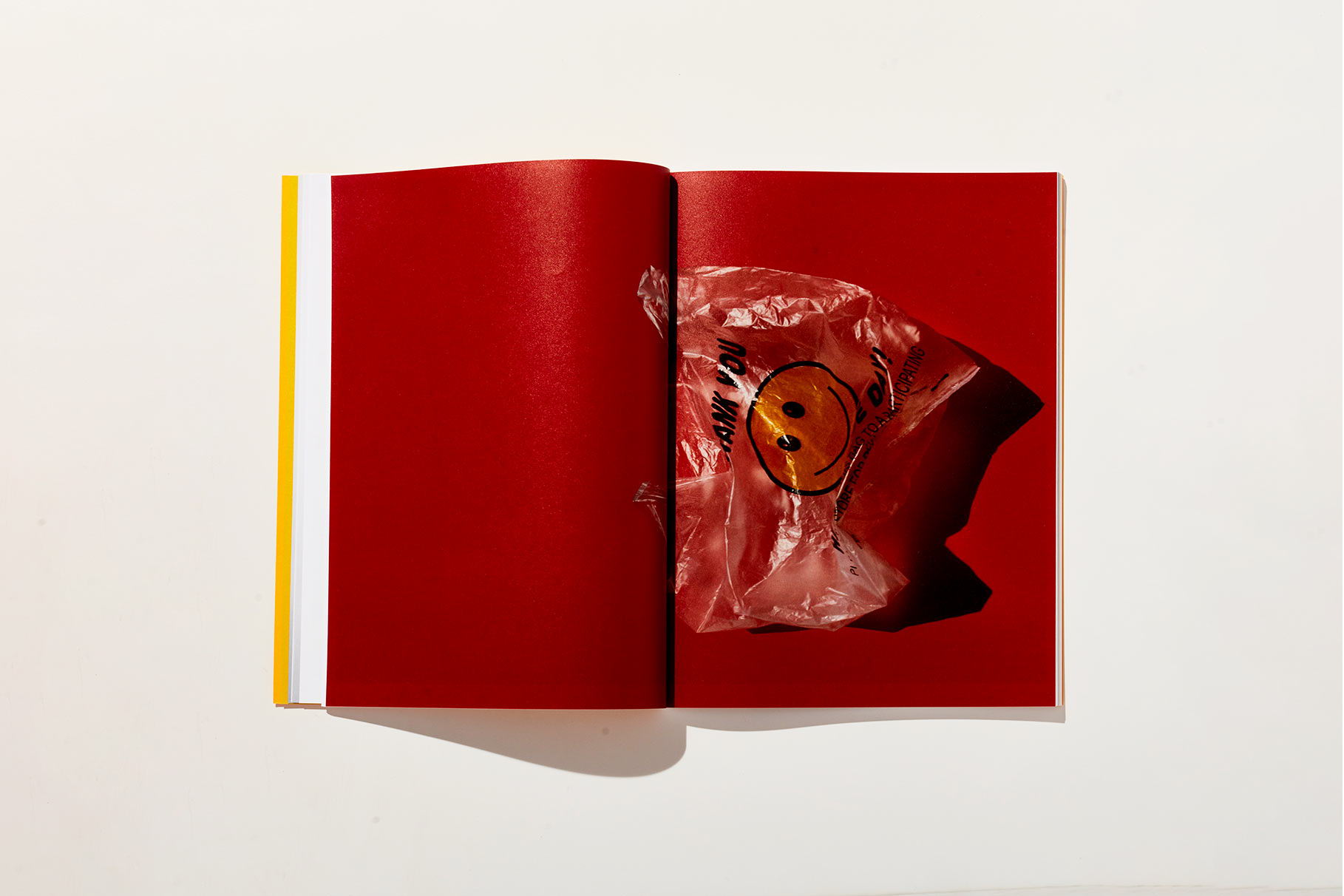 “It is no secret that single-use plastic bags are choking our cities and our planet,” says Shibuya. “This book is not an exercise to advocate for wasteful plastics; it is quite the opposite. It is an act of preservation of everyday design and a call to give greater care to the objects we use every day, to reuse them and waste less, and to find happiness and inspiration in the little acts of art and creativity we’d otherwise miss.” 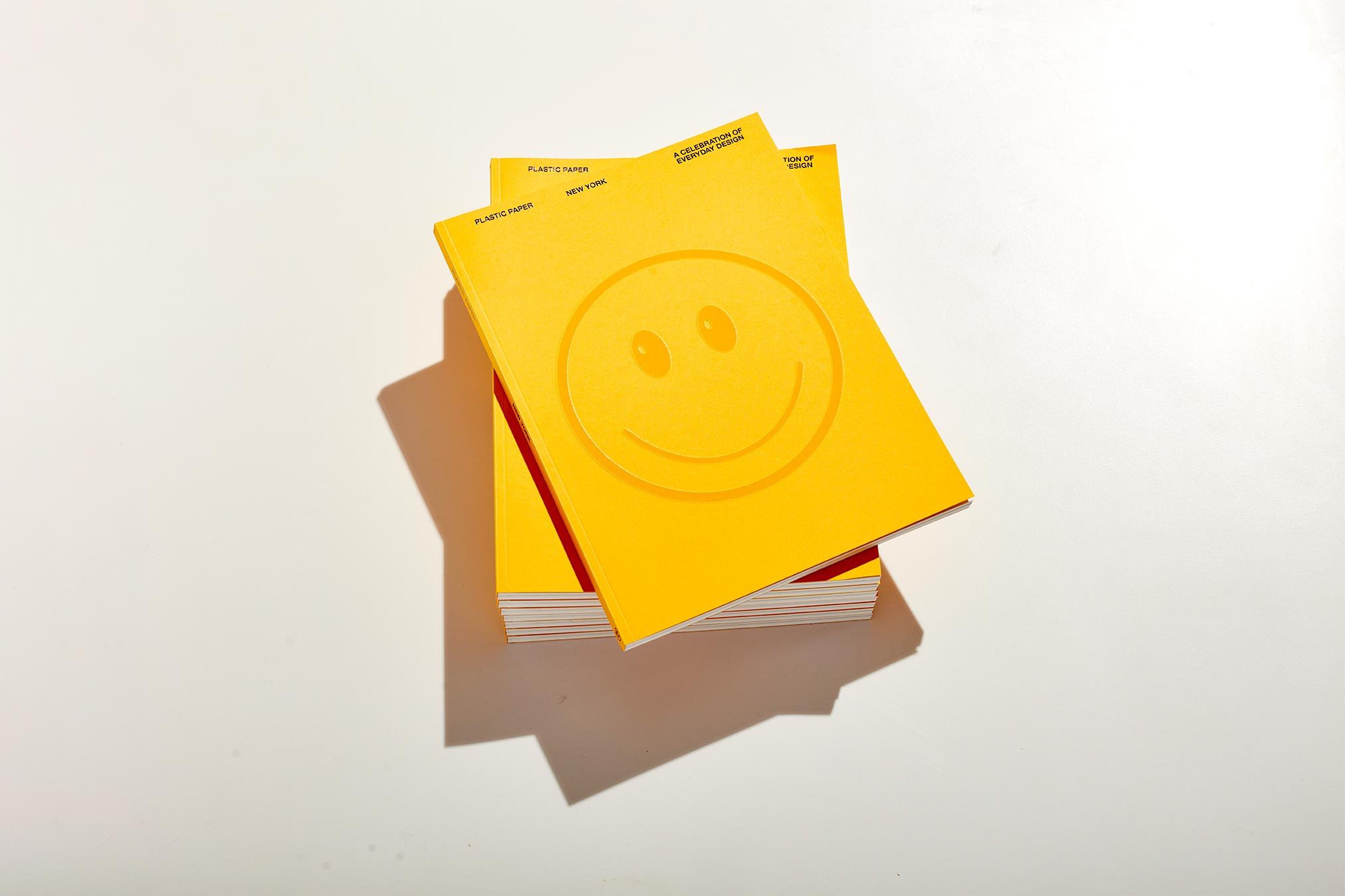