Today, Absolut has unveiled its latest packaging for Absolut Elyx, their swanky, luxe vodka that comes from a private estate in Åhus, Sweden. Made from soft winter wheat, Elyx is handcrafted and manually distilled in a 1921 copper column, a brand story that is built into the bottle itself with its elegant copper finish.

Branding agency Stranger & Stranger redesigned the Elyx bottle, which isn't much of a surprise given they practice the magical dark arts of spirit branding. 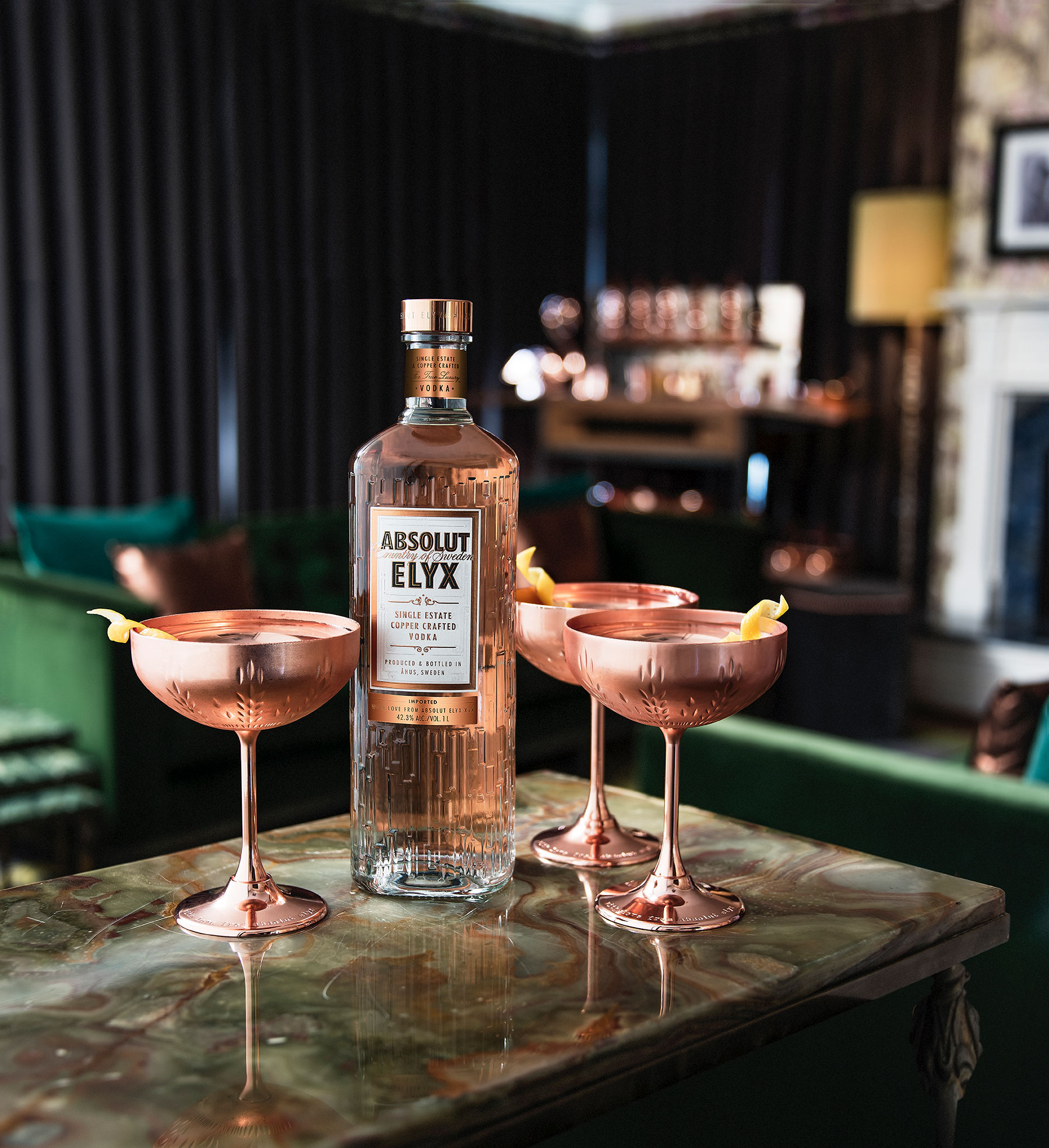 “With Absolut Elyx we always endeavor to challenge the normal conventions associated with luxury vodka to create a profile that is uniquely playful, luxurious and eclectic,” said Miranda Dickson, Global Brand Director for Absolut Elyx in a press release.

“We’re thrilled to have partnered with Stranger & Stranger, who truly understand our brand DNA and have produced a piece of art that captures the spirit of the Absolut Elyx lifestyle,” she added.

“Our vision was to celebrate the special role copper plays in the distillation process in a way that lends well to the brand’s global reputation for elevated panache,” said Rowan Miller, Design Director at Stranger & Stranger in the same press release. “The faceted bottle pays homage to the vintage copper column still from 1921 and gives the bottles a luminescent glimmer.” 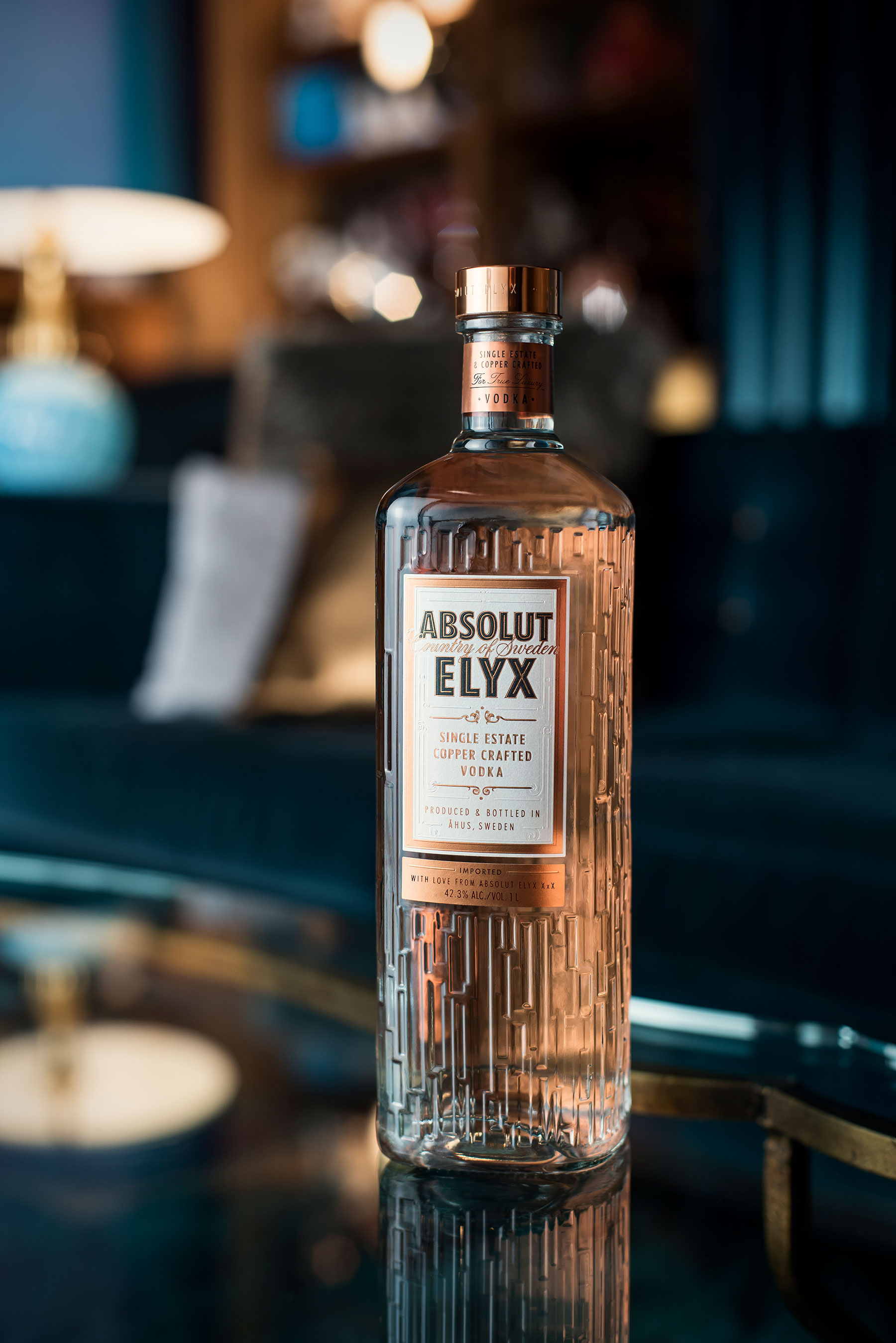 The Absolut Elyx bottle has undergone a few subtle tweaks since it launched in 2010, but the brand felt they needed to double-down on elegance. After all, “lyx” means luxury in Swedish and Elyx itself comes from the word elixir, everyone’s favorite magic formula.

The bottle itself is a few centimeters taller and the new neck label and engraved electroplated copper cap reinforce the luxury drink’s brand mystique and essence. The logo has even been modified and now features a charcoal hue with copper detail.

All around, it’s a stunning bit of bottle design from Absolut and Stranger & Stranger, and we’ll be sure to add it to the office bar cart once we can get our grubby little hands on it. 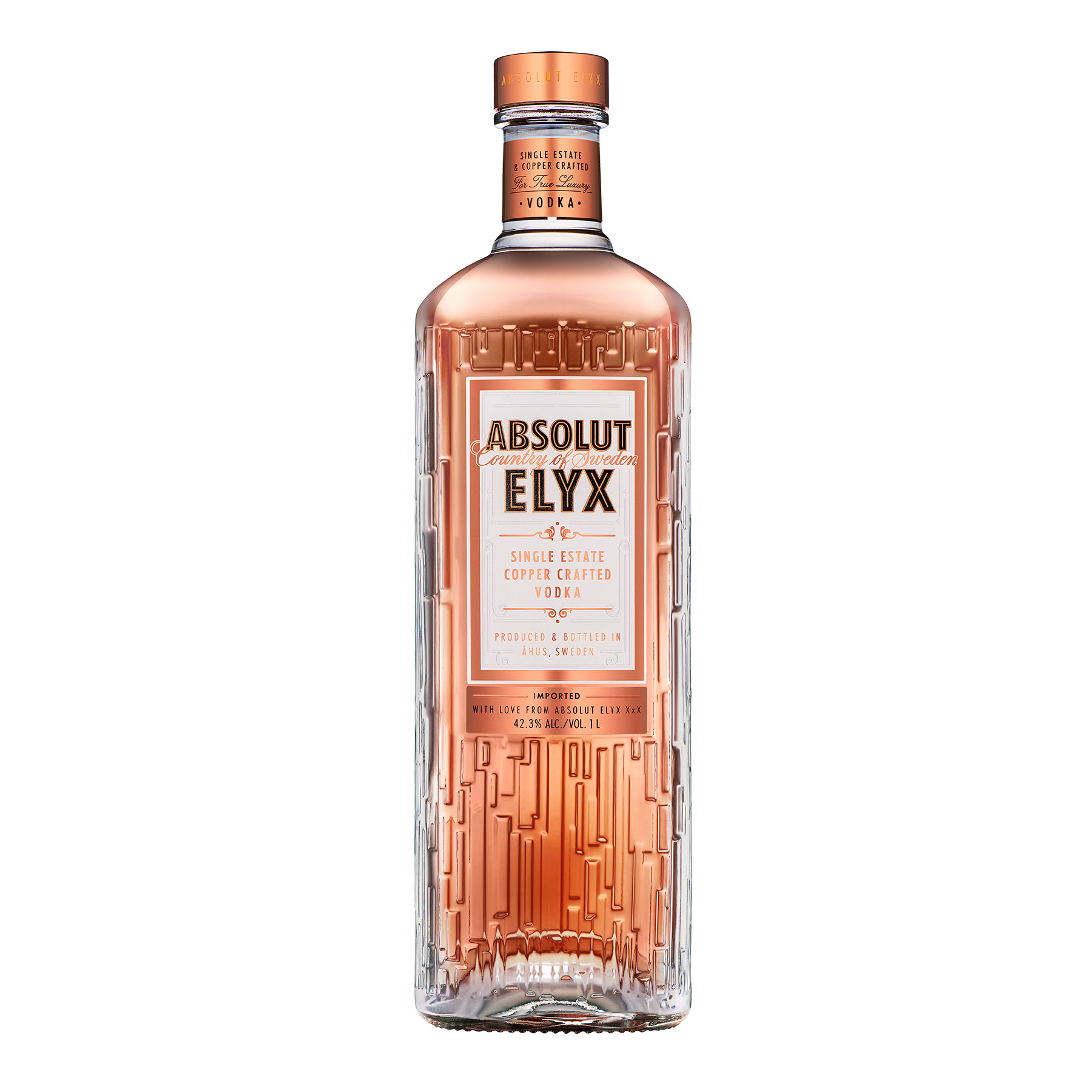 Pack of the Month: Nix Menstruation Stigmas with nixit, Period