Hooghoudt, a family owned distillery from Groningen, Netherlands, has revealed its new identity, effectively future-proofing the spirit for the 21st century. The pioneer brand has been redefining what genever can be since 1888 and has now firmly positioned itself as the next big thing in the post-gin era with the launch of its RAW Genever and Aged Genever 5 years.

Hooghoudt’s new contemporary design reflects the sharpened focus on the modern consumer without compromising its heritage and unique relationship with the Netherlands. The visual identity was created in collaboration with London's design agency Michael Nash and is reflected in the tone-of-voice, social media content and all POS materials.

RAW Genever and Aged Genever 5 years were created based on consumer's taste profiles, as opposed to existing categories. RAW Genever is the first 100% malt wine that can be mixed with tonic but also enjoyed straight. Aged Genever 5 years is aged in Oloroso first-fill sherry casks and caters to genever connoisseurs but is simultaneously able to draw whisky drinkers into the world of genever. 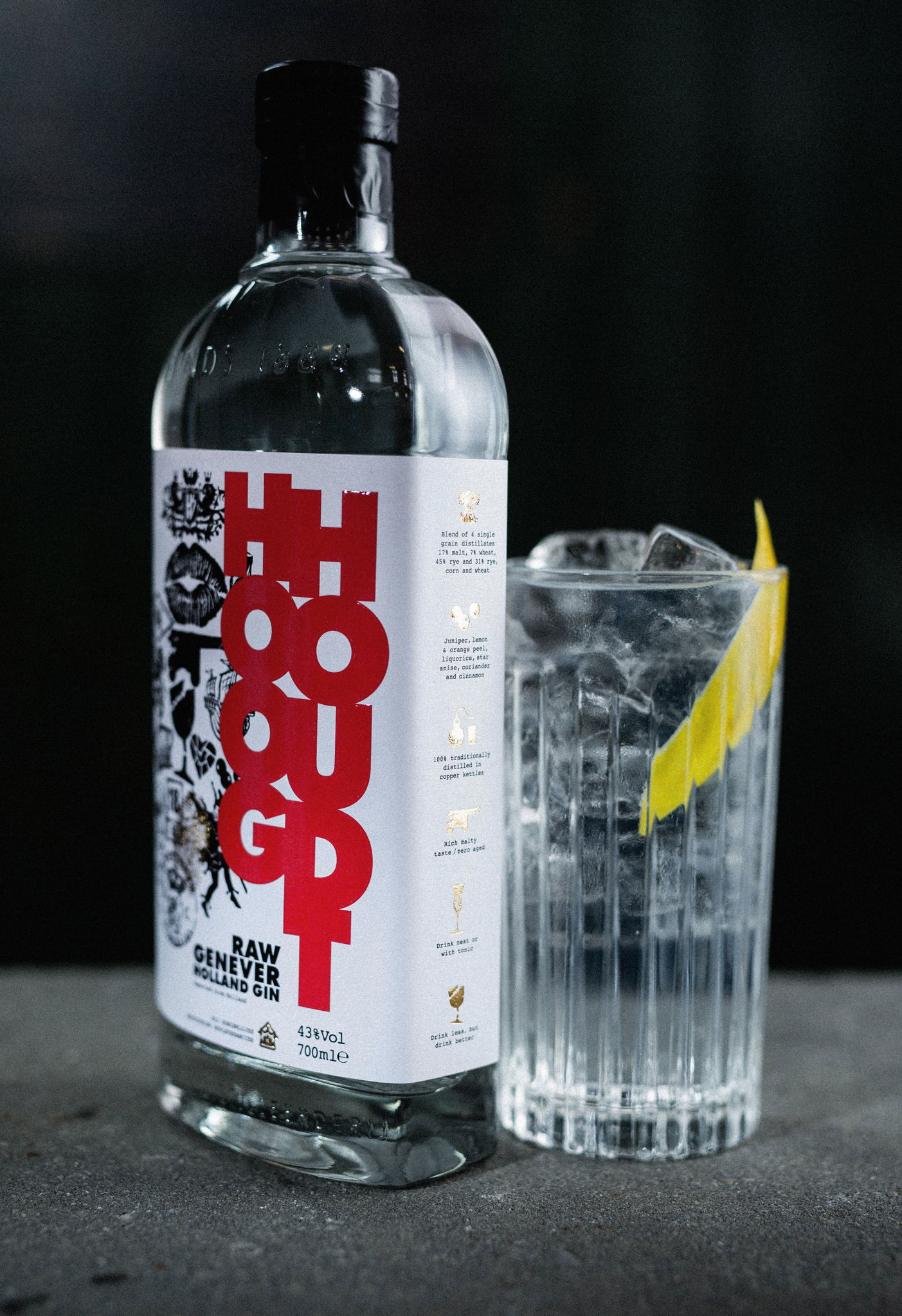 Consumers changed, but for too long the genever category was stagnant. With this product line we believe we can meet the demands of the modern consumer and have set ourselves us up for the 21st century. We are convinced Hooghoudt is now well-positioned to take back its rightful place at the bar.

“The only way for a company to survive more than 130 years is to stand by your choices,'' says Bert Hooghoudt, the fourth generation at the helm of the family business. “We have always committed to seek new value and meaning for Hooghoudt because we aspire to continue the craft of our predecessors for a long time to come. My father said that we are a company of contrasts. I think he would have been proud to see us at work now.”

Pack of the Month: Dazzle Studio Razzle-Dazzles Us With Novo Brazil Brewing

The UK’s #1 Italian Cooking Brand Looks Towards the Future