With recreational cannabis legal in ten US states and across Canada, many consumers are going beyond traditional forms of getting high, like taking a hit off a homemade gravity bong or making a pipe out of a soda can.

There are also edibles, but ingesting your pot can present some unique challenges; delayed effects (sometimes for hours depending on the individual), regulating and dosing can be difficult, and the high can be more intense and even unpleasant. 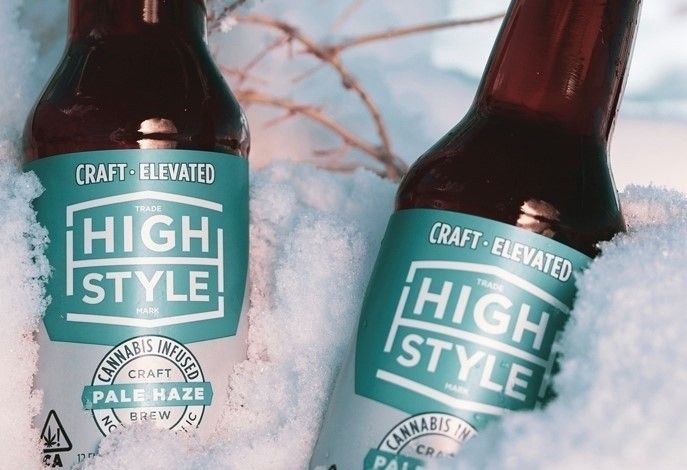 Beverages infused with cannabis can bring on the desired effects sooner than an edible, dosing is often more consistent, and it’s easier for consumers to regulate their high. So far the cannabis drink segment is relatively small but has seen increased growth. It’s little wonder then that beer brewers are eyeing the cannabis market and making THC-infused beers.

San Diego-based High Style Brewing Company has launched a pale ale style canna-beer, Coastal Haze. This brew is alcohol-free but contains 10mg of THC, a relatively low dose that won’t have most consumers dazed and confused after knocking one back (although everyone’s tolerance is different). Coastal Haze comes in an amber glass longneck like a traditional beer, and wouldn't look out of place at your local craft beer market, except you can only find it at a dispensary near you.

Due to federal and state regulations, canna-beer can’t contain both marijuana and alcohol, so High Style brews their suds to have the taste and quality of a pale ale minus the booze. One added benefit of taking out the alcohol is that each bottle only contains 50 calories, far less than your run of the mill ale or edible. 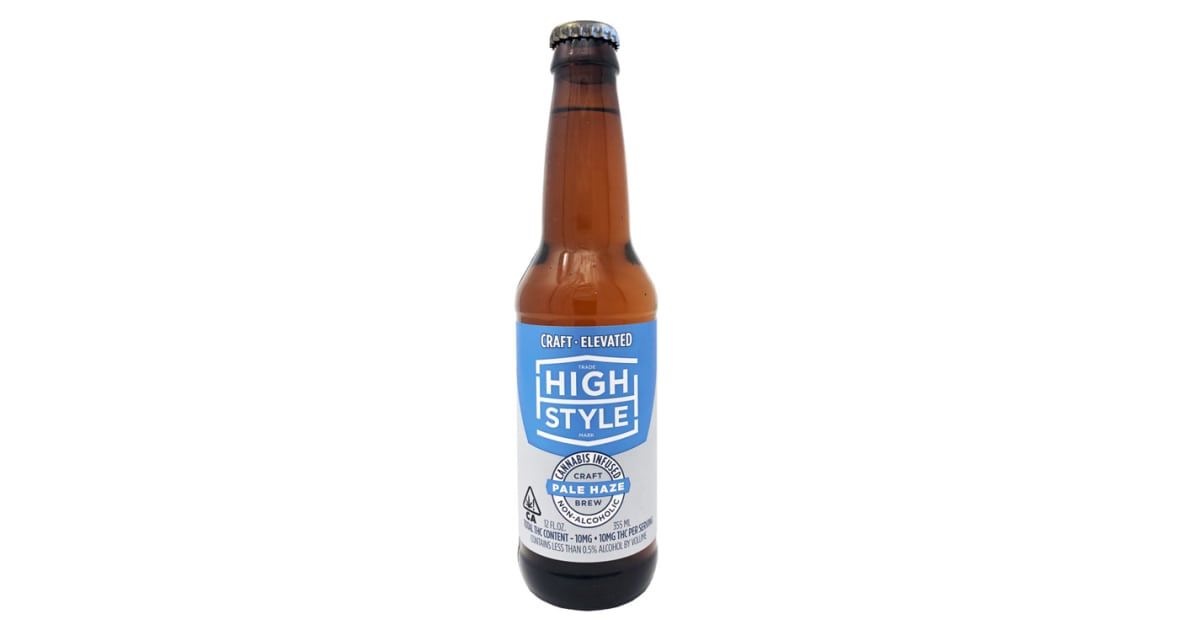 Americans are drinking less beer for health and wellness reasons, but canna-brews lacking the calories and alcohol of traditional beer that provide a different kind of buzz entirely could be the replacement consumers reach for at cookouts or sip while watching the game.