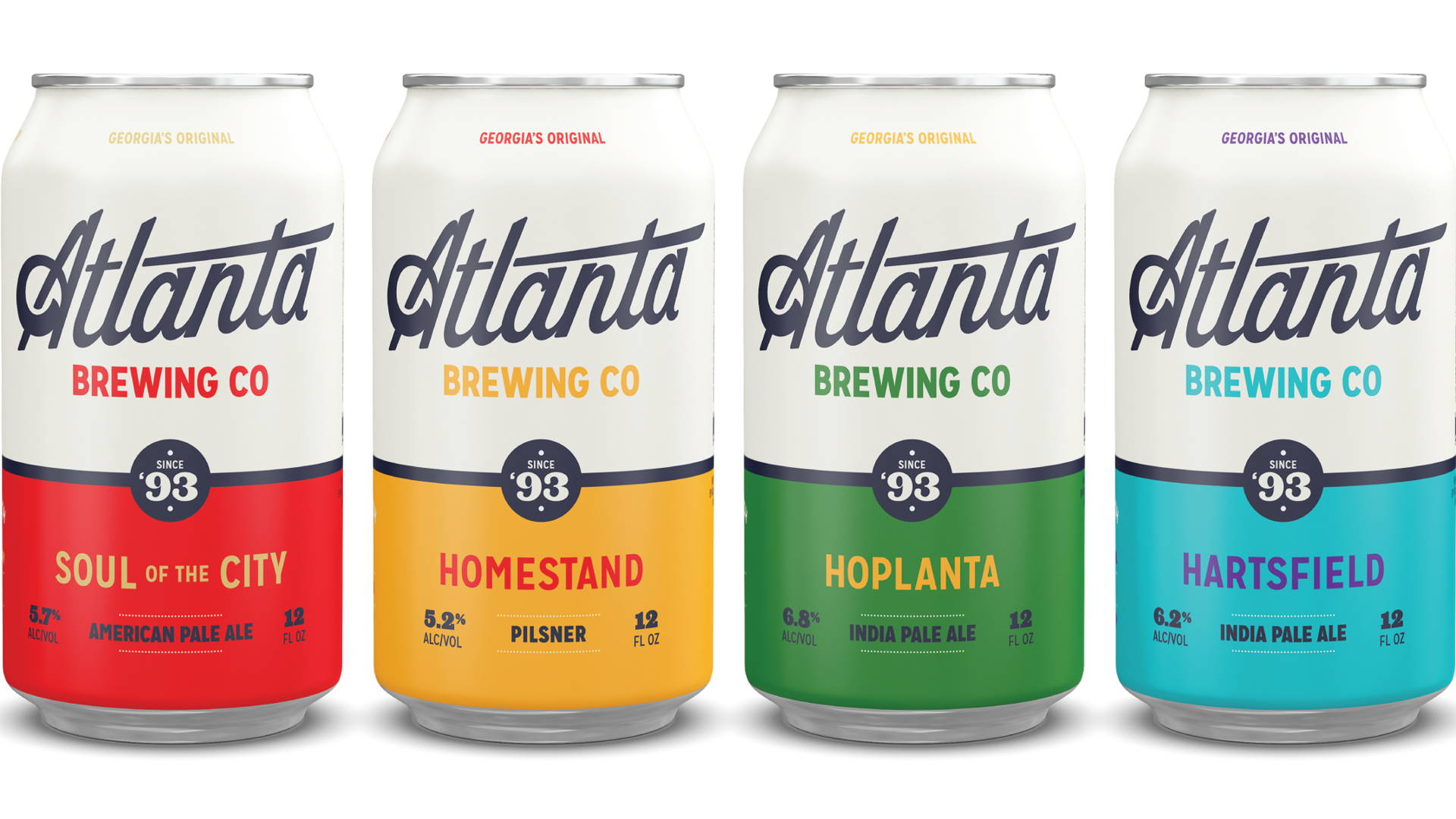 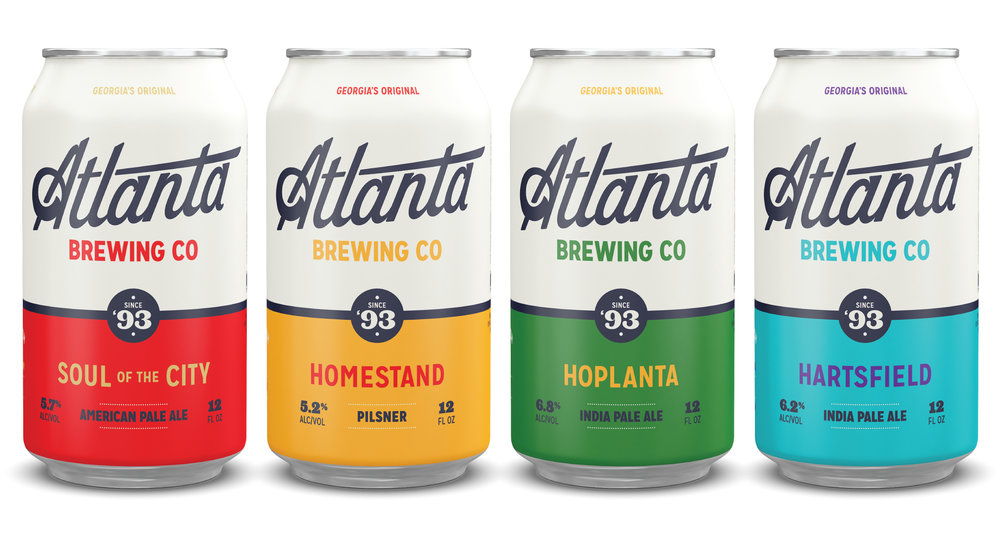 CODO Design were responsible for redesigning the packaging for Atlanta Brewing Co., a brewery with history that needed a modern update.

“Atlanta Brewing (formerly, Red Brick Brewing) is a 25 year old brewery that was looking to breathe new life into its brand. Like many older breweries, they’ve spent the better part of the last decade getting squeezed from both ends of the market; new breweries were stealing away off premise sales and general excitement while Big Beer was driving down prices through its vast distribution network.” 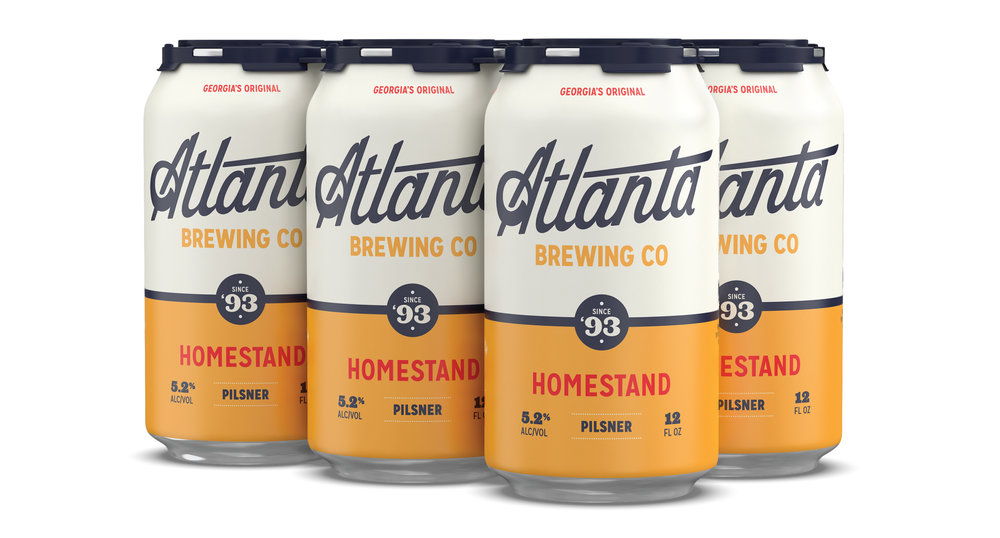 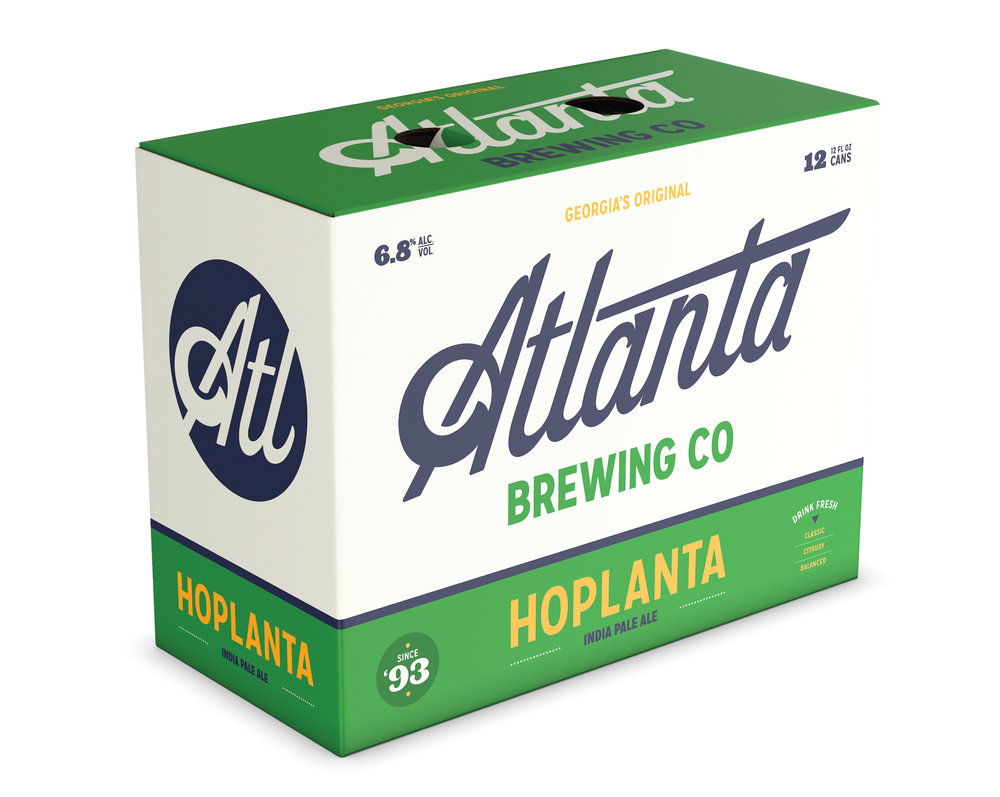 “We worked with the Atlanta Brewing team to rebrand and reposition the brewery to tell the compelling story of Georgia’s oldest brewery—weathering recessions, the craft beer explosion, and a rapidly changing cityscape itself. This played out over an updated brand identity, package design system, environmental design, merch and a responsive website.” 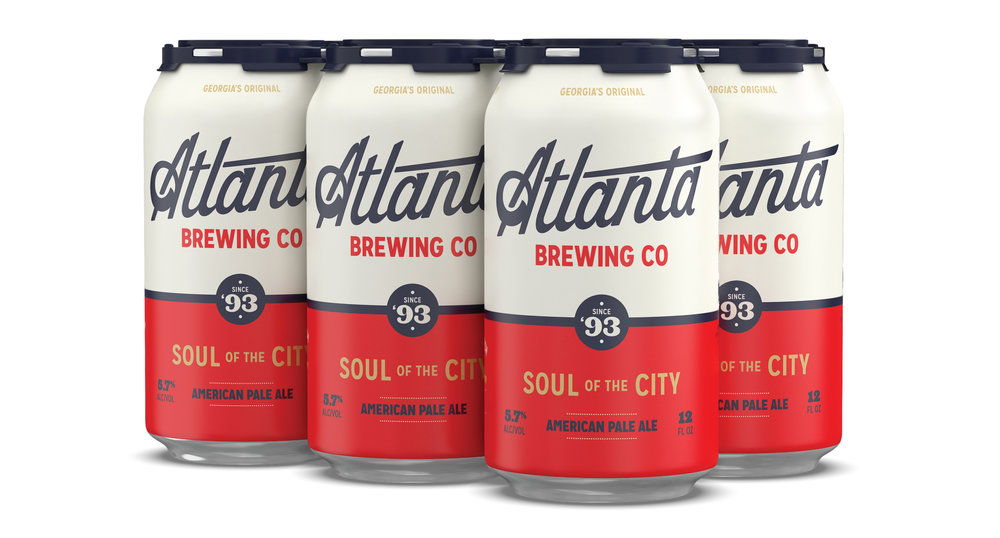 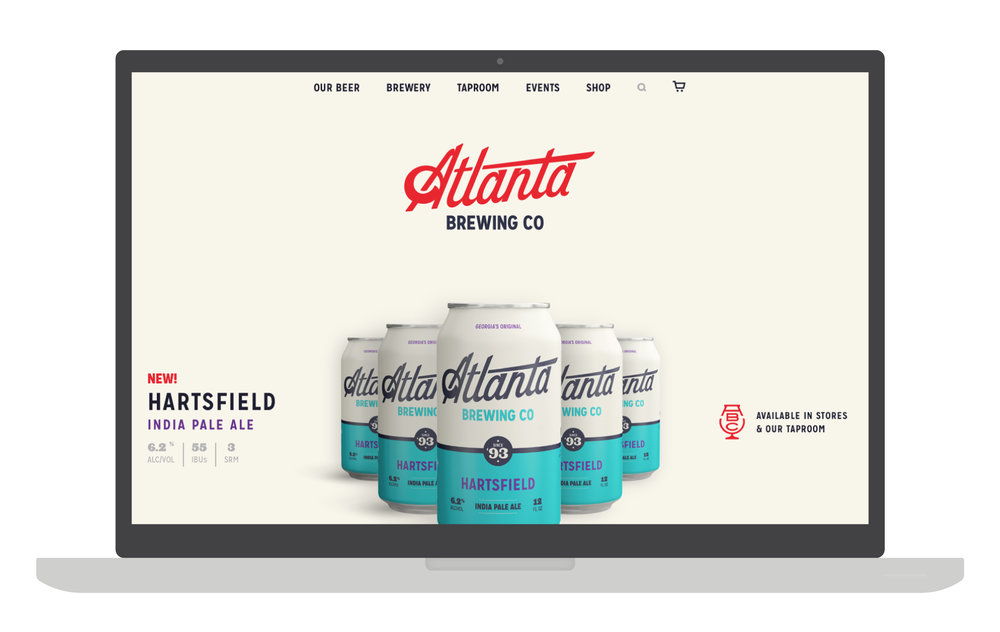 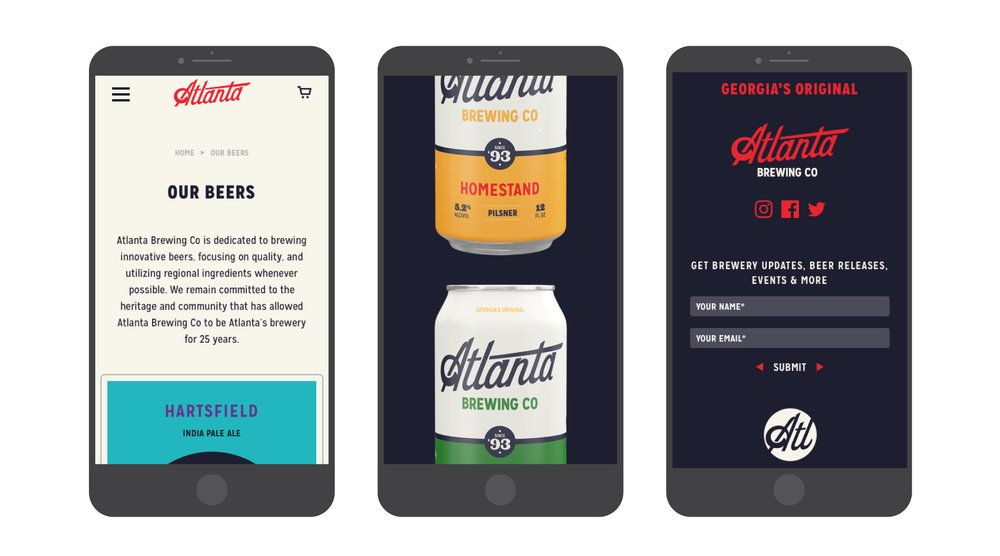 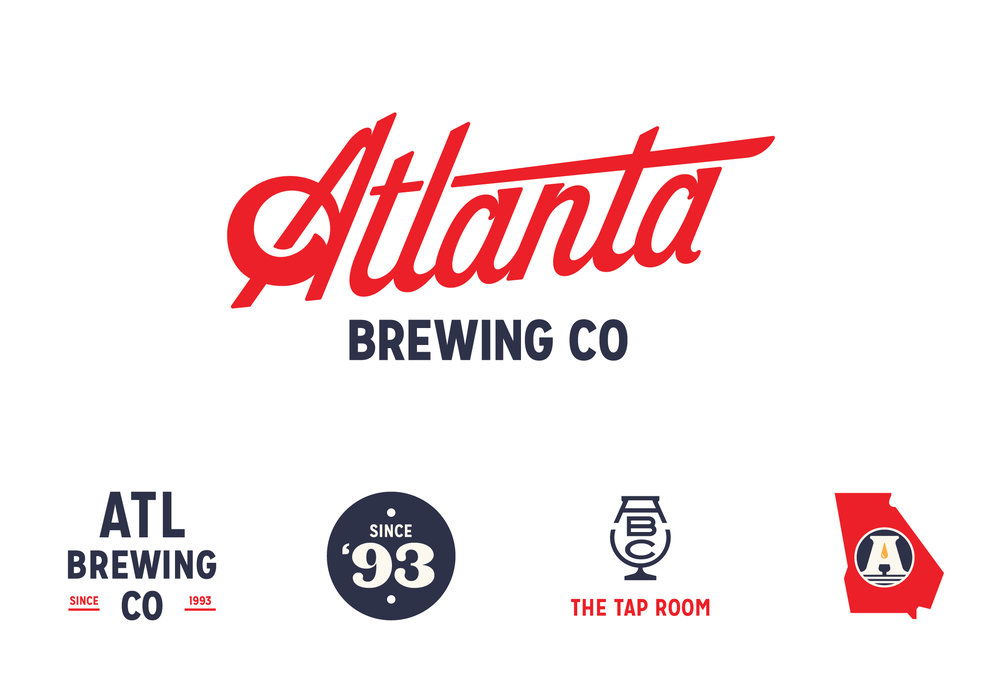 Shiny Woods Is a Playful Take On Nut Packaging

Braus Is Bringing The Personality With Their Beer Labels