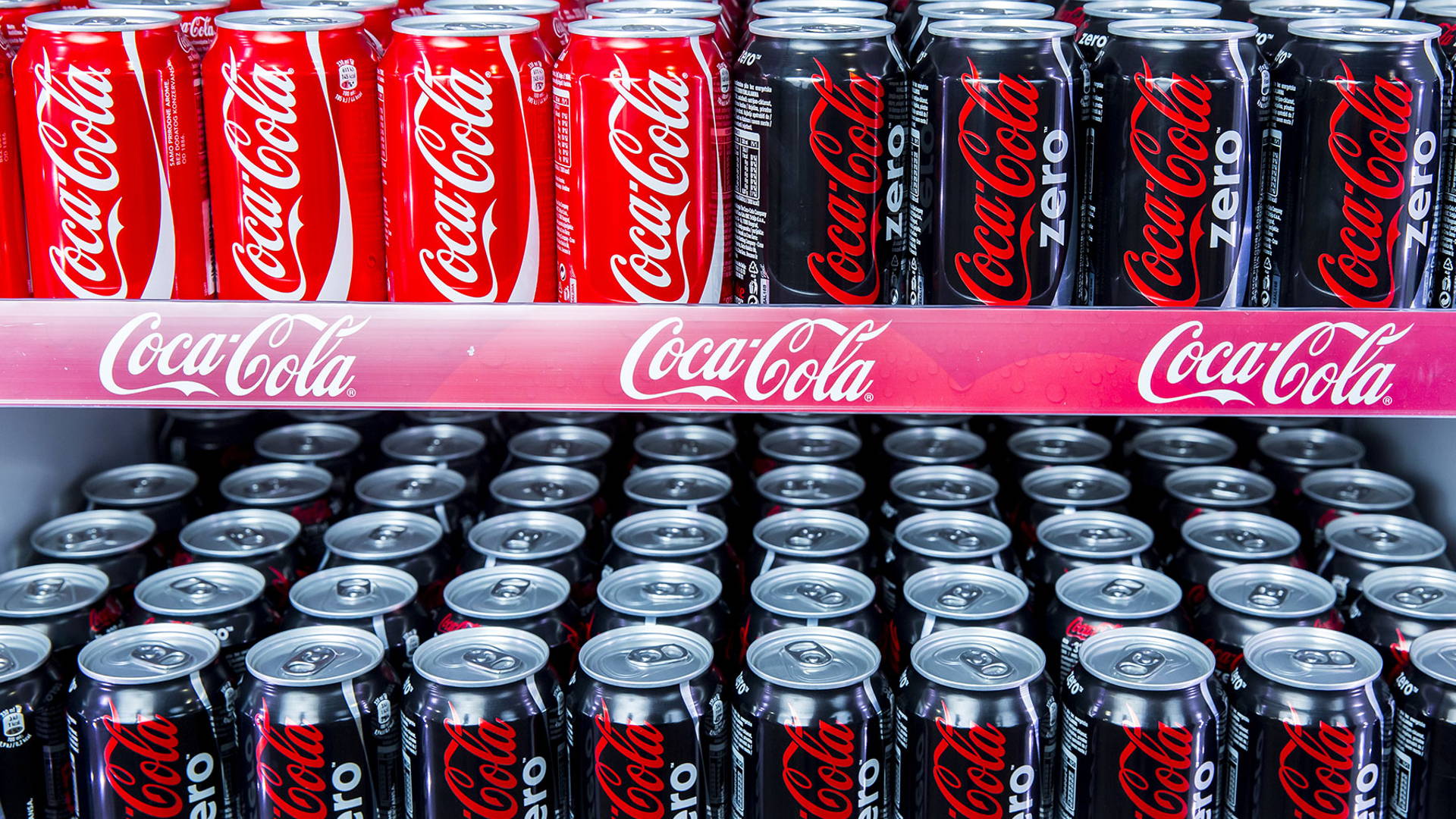 Coca-Cola Looking To Jump Into The CBD Game

CBD is a non-psychoactive component of cannabis and, until recently, was a relatively unknown and little-understood element of marijuana and hemp. Today, CBD is now extracted from those plants and used to treat anxiety, pain, inflammation and a host of other ailments. The CBD oil market is estimated to reach $2.1 billion by 2020.That kind of money isn’t coming from your patchouli-smelling, hacky sack playing stoner buddies. In fact, it's fueled by consumers looking for relief from something that's non-addictive, affordable and naturally derived, and it was only a matter of time until major brands took notice. One of those brands is Coca-Cola.As reported by Bloomberg Canada, Coca-Cola is keeping an eye on the CBD market, with a possible partnership with Canadian cannabis company Aurora.

“We are closely watching the growth of non-psychoactive CBD as an ingredient in functional wellness beverages around the world,” Coca-Cola spokesman Kent Landers tells Bloomberg.Coca-Cola has had a soda dilemma for years: its core business, fizzy colas and sugary pops, have lost favor among consumers, who are now seeking healthy alternatives. Unsurprisingly, Coca-Cola is looking to diversify its portfolio and given CBD’s perception as a natural and effective health product, it’s a perfect fit, but only if they can navigate the perilous legal environment of all things cannabis.The legal status of CBD is somewhat precarious, but generally speaking, CBD derived from hemp—a low-to-no-THC cousin of cannabis better suited for making rope than rolling into joints—ismostly legal in the US as of this writing. In states with legal recreational marijuana, CBD derived from cannabis is legal on a state level, but not at a federal level. The providence of CBD is a legally important, albeit chemically unimportant, distinction: CBD from hemp is federally OK, from cannabis it’s not.Nonetheless, Coca-Cola even considering adding CBD to its portfolio is a huge endorsement for the compound, and by extension, cannabis, as a medicinal alternative to big pharma’s offerings.