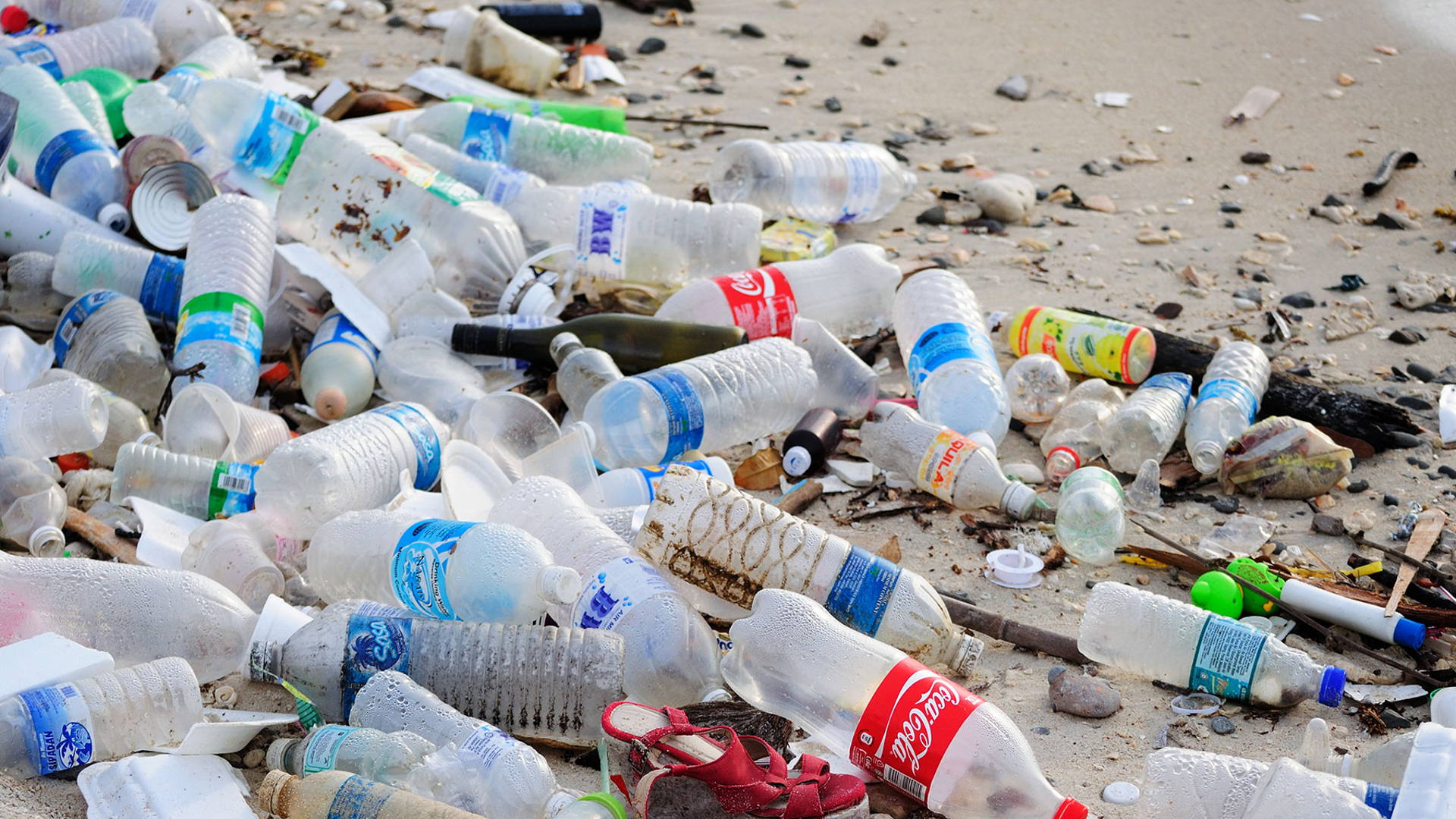 Did you know 97% or more of climate scientists believe the shift in global warming is man-made?The Greenhouse Effect, a process of warming the Earth's surface by trapping heat in the lower atmosphere occurs naturally, but with certain gases like Carbon Dioxide (CO2), Methane, Nitrous Oxide (N20), Chlorofluorocarbons (CFCs) and water vapor exposed to the atmosphere, it makes it difficult for the heat to escape. These gases can come from the burning of fossil fuels for energy,  agriculture such as livestock and rice production, forestry,  transportation and even electricity production.Now, scientists at the University of Hawaii in Manoa have found one more reason— single-use plastic degradation.According to the case study, "plastic is known to release a variety of chemicals during degradation, which has a negative impact on biota (animal and plant in a particular region). The most commonly used plastics produce two greenhouse gases, methane and ethylene when exposed to ambient solar radiation."

Even worse, once plastics are exposed to the sun, the emissions can continue even in the dark.Only 9% of all plastics are recycled, the rest being tossed into landfills or floating through our oceans in gyres, disrupting, killing and injuring marine life. Now, according to this study, it's contributing to global warming.The consequences of climate change are dire, resulting in, amongst other things, the shrinking of glaciers, prolonged heat waves and growing season for farmers, as well as shifts in precipitation that could result in flooding, droughts and even erosion.Now is the time to get serious about reducing the use of plastic, cleaning up our oceans, rivers and coastlines, and finding sustainable alternatives for single-use plastic items. While bans have been enacted by countries the world over, corporations and manufacturers need to step up their efforts to reduce plastic waste by finding alternative materials for everyday use.