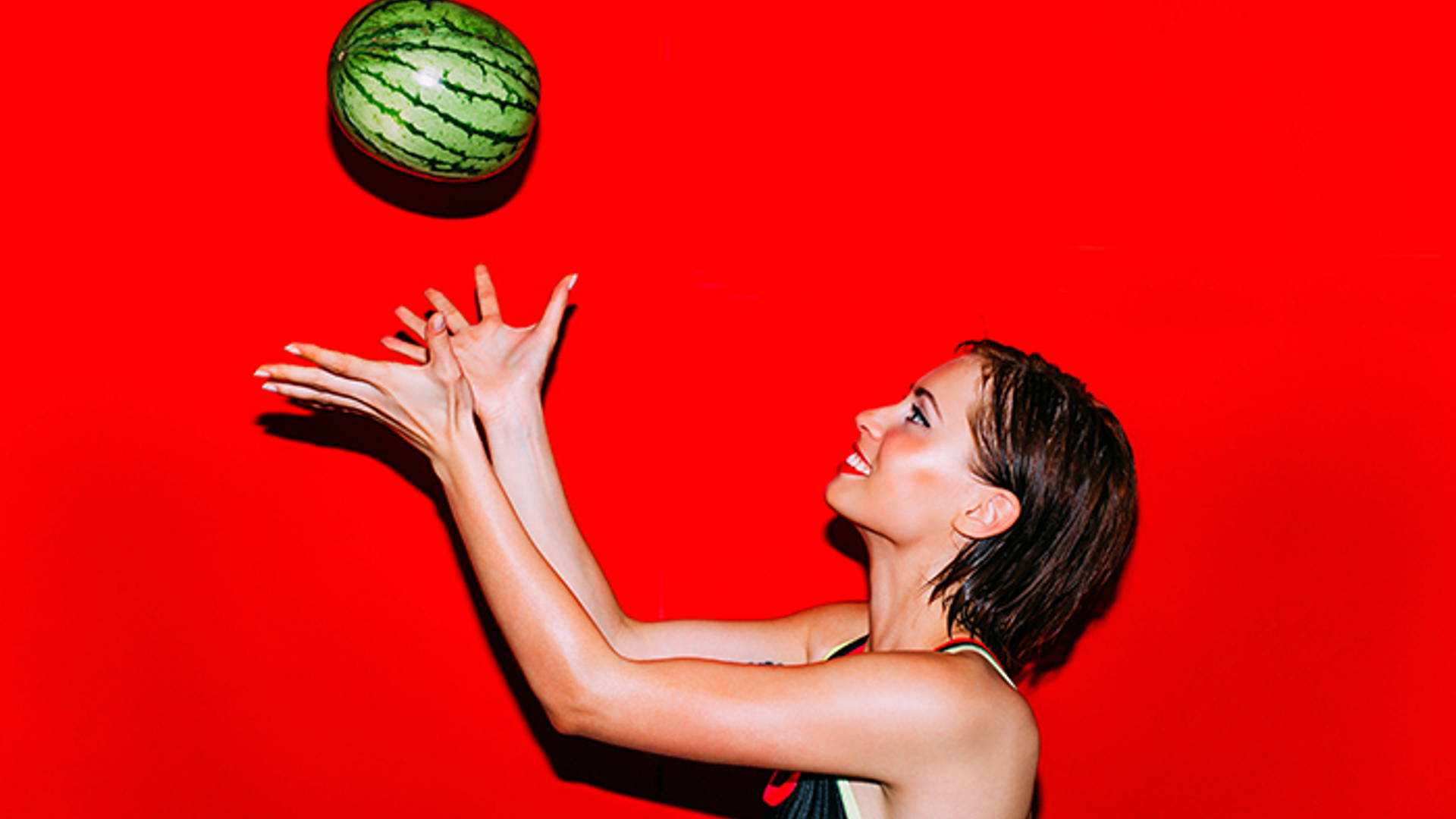 Adobe Has Released the Visual Trend of the Summer: Creative Reality

Climate change, racially motivated crimes, nuclear threats, oh my!  The list of terrible things in today’s news is enough to make anyone hibernate for the next few years. You need more than a vacation—you need an escape.Every season,  Adobe Stock and Pantone release information on current trends and colors to help creatives stay up-to-date and informed about what consumers crave. Summer 2018’s trend—Creative Reality—is deeply rooted in this desire to slip into an alternate dimension.Brenda Milis, Principal of Creative Services and Visual Trends for Adobe Stock, mused that the turmoil we’re facing in society plays a significant part in this trend. According to the Anxiety and Depression Association of America, 40 million adults suffer from anxiety disorders in the United States. “In times like these—as geopolitical, financial, and ecological crises intensify—some choose to organize, protest, and fight,” she said. “Others long for escape.”

You’ve encountered this Creative Reality whether you realize it or not. There are art exhibits on Burning Man, immersive projects like Summerland or the work Meow Wolf makes, and even unreal foods like the rainbow bagel or rainbow sushi.Aside from offering a quick, otherworldly getaway, consumers also increasingly find experiences more rewarding than objects. “Since a large part of the population spends so much time on devices during both professional and personal time," Brenda said, "feeling truly present through direct, physical experience has become highly prized and extremely sought after.”

Trending hues for this season include “Flame Orange,” “Blazing Yellow” and “Dazzling Blue”—pops of intense colors that almost seem too delightfully bright to be true.“Adobe Stock and Pantone found that that social platforms' bright and saturated hues are moving ‘beyond the screen’ across all areas of design,” explained Brenda, “reflecting a shift in the usual paradigm of color influence.“This trend signals the growing importance in color application to make brands stand out from their competitors. It's a perspective we wanted to share with designers since it is a new yet widespread visual influence.”

Open up your Instagram, and you’ll undoubtedly see photographs that emulate Creative Reality. If you’re looking to harness the power of this trend in your own work, though, it’s not about any set rules to follow or key elements to include.“This visual style is, as the term indicates, extremely creative,” added Brenda. “Designers might think more in terms of producing depictions of their ideal physical world without limitations. Creative Reality is a creative fantasy of physicality.”Even if it’s temporary, running off to some lovely little utopia sure sounds nice right about now, doesn’t it? Creative Reality, fortunately, can be used not only as a way to get away from it all but also as a tool—something to get people to care, something to take their understanding of situations to a new level.

Brenda pointed to New York artist Mel Chin’s recent work Unmoored, a mixed reality experience giving consumers the chance to experience Times Square immersed in water because of climate change. By taking the hypothetical future of a completely submerged NYC and making it a reality, people saw environmental changes right in front of them and in turn hear that call to action.“I see this trend ultimately bringing people together to support each other and social causes like this,” Brenda said. “I consider Creative Reality not just as a refuge but as a step towards helping people open up to their own creativity and its truly powerful potential.”

She expects Creative Reality to take more of a turn in that direction in the future, too. “While continuing to express playful and joyful elements in the very act of creation, I foresee social and political elements coming into play as creatives become more confident as they tackle significant cultural topics and themes today,” Brenda mentioned. Because it’s something that resonates with a growing audience, we may soon see even more of these extreme forms of expression, both playful, creative fun to politically charged statements.“I've described Creative Reality as ‘channeling intensity into positivity’ during challenging times,” she added. “I think we will see this shift as designers channel ‘positivity into intensity.’”

Check Out The Eye-Catching Packaging For These Olives