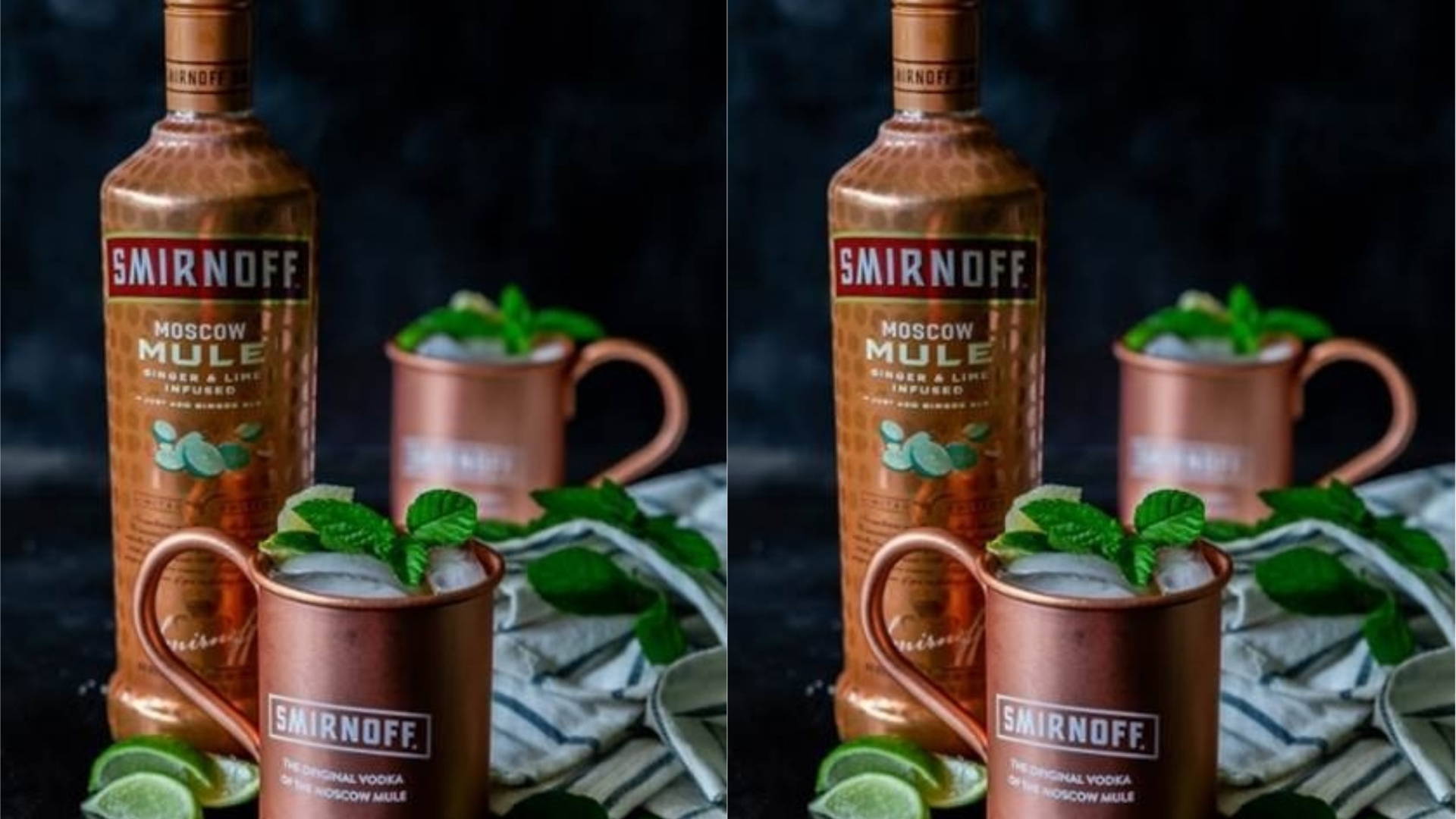 As the saying goes, necessity is the mother of invention.For bartender Wes Price, and vodka salesman John G. Martin, necessity came in the form of figuring out a way to sell an oversupply of ginger beer and a spirit that wasn’t all that successful in the US. Adding some lime to both, they served the mix in a copper mug as Martin’s girlfriend owned a company that made them—and they just so happened to have a surplus of the mugs.And there you have the invention of the Moscow Mule. At least that’s one version of the story anyway.Over seventy years ago, when the Moscow Mule was invented, clear spirits like vodka weren’t as popular as brown liquors like whiskey. The company Martin worked for—Heublein & Brothers—had purchased the Smirnoff distillery and had trouble selling the spirit, so he used the copper mugs and spicy and tart ingredients concoction to push his vodka.Given the shared history of the brand and drink, it’s little wonder that Smirnoff has just released a ginger-and-lime-infused vodka, perfect for mixing with your ginger beer of choice.This limited-time offering comes in a 750ml bottle similar to Smirnoff’s other flavors but is wrapped in a copper color, printed with faux-hammered indents evoking the traditional and iconic mug the Moscow Mule is served in.With this new, limited-time offering, anyone can make a Moscow Mule at home by pouring 2 oz of Smirnoff’s Moscow Mule with 3.5 oz of ginger beer over ice. Chances are you have a copper mug somewhere in the house. Once considered a rare item, copper mugs can be found at Bed, Bath and Beyond, Target, and of course Amazon. A highball glass will also do in a pinch.The Moscow Mule has seen a resurgence in recent years, and with Smirnoff’s new vodka, they're banking on another old saying.History repeats itself.

Seráfico Mezcal Is Inspired By History and Folklore