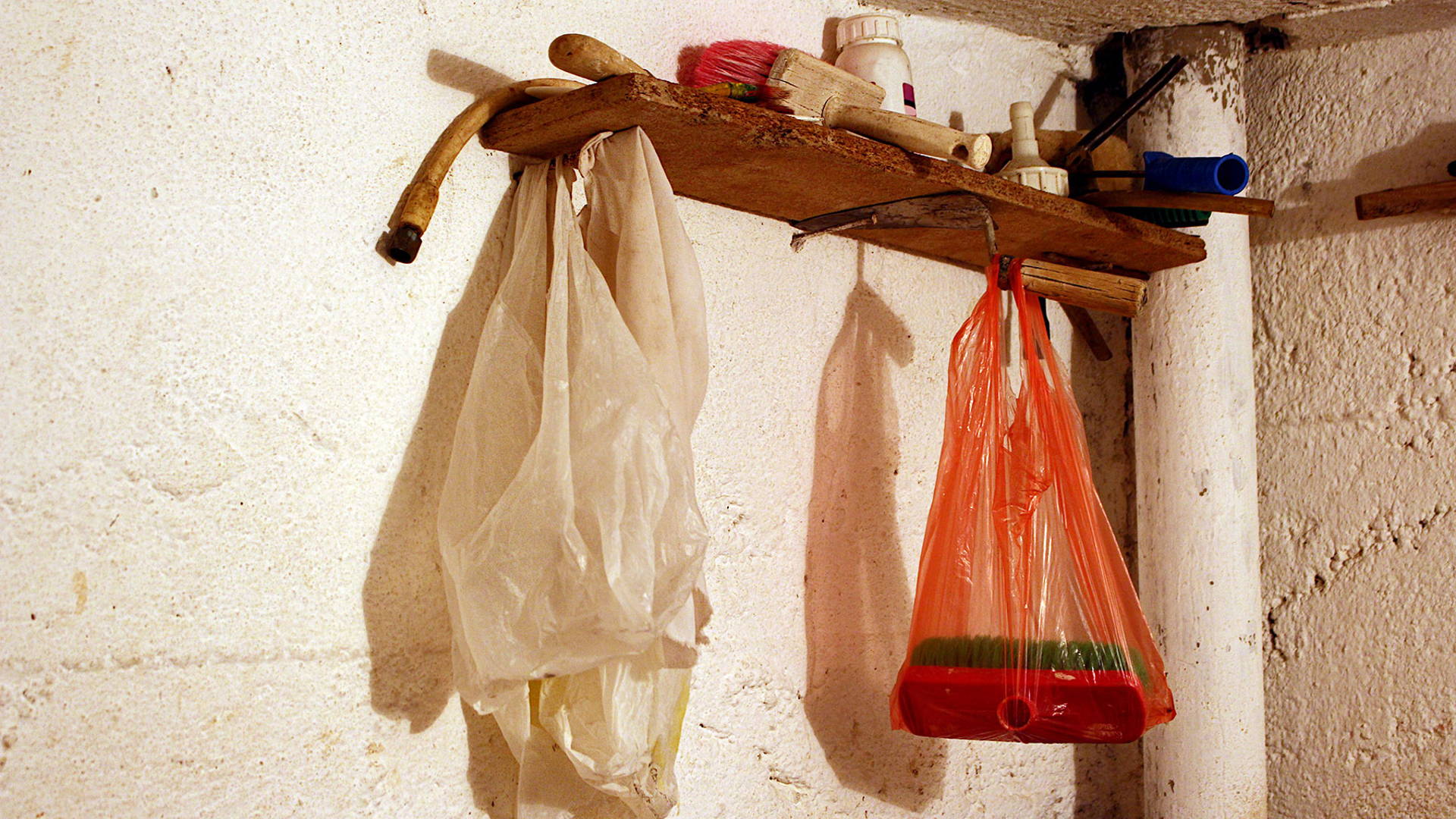 Al-Shabaab is a militant terrorist organization that controls parts of East Africa and are pretty bad people. But sometimes even evil terrorists are also environmentally conscious, and they have recently announced a ban on single-use plastic bags in the areas they control.  Because you can’t establish an Islamic fundamentalist state if the Earth is uninhabitable, right?According to the terrorist organization’s governor in the Jubaland region, Mohammed Abu Abdullah, the bags "pose a serious threat to the well-being of humans and animals alike."It’s impossible to agree with such a vile group of militants, but when it comes to the environment, it’s also difficult when you're one-upped by Islamic terrorists. The impact of single-use plastic bags is profound, and while a plastic shopping bag is used on average for just 12 minutes, it can take up to a 1,000 years to completely break down.These bags are indigestible and often look like food to our food—fish, including many of the species we consume, eat plastics, and the resulting toxins accumulate in their bodies. Cows in India are also dying from eating plastic bags, and it's been reported that they now produce toxic milk.Perhaps the impact of plastics, including single-use plastic bags, is too great to ignore. China, not known for its pro-environmental initiatives, reported a reduction of 40 billion bags in the first year their plastic bag laws went into effect.  Bans are happening in countries all over the world, and the convenience of single plastic bags does not outweigh the serious harm they are causing to ourselves, the plants and animals around us, and the planet as a whole.Who knew that this single cause would unite humanity together, even those not so humane, like militant Islamic terrorists Al-Shabaab? They still wish death upon Western infidels, just so long as it doesn’t come in a single-use plastic bag.

The Best Things We Saw At The Summer Fancy Food Show

Litsa Cosmetics Come With a Simple Yet Effective Look