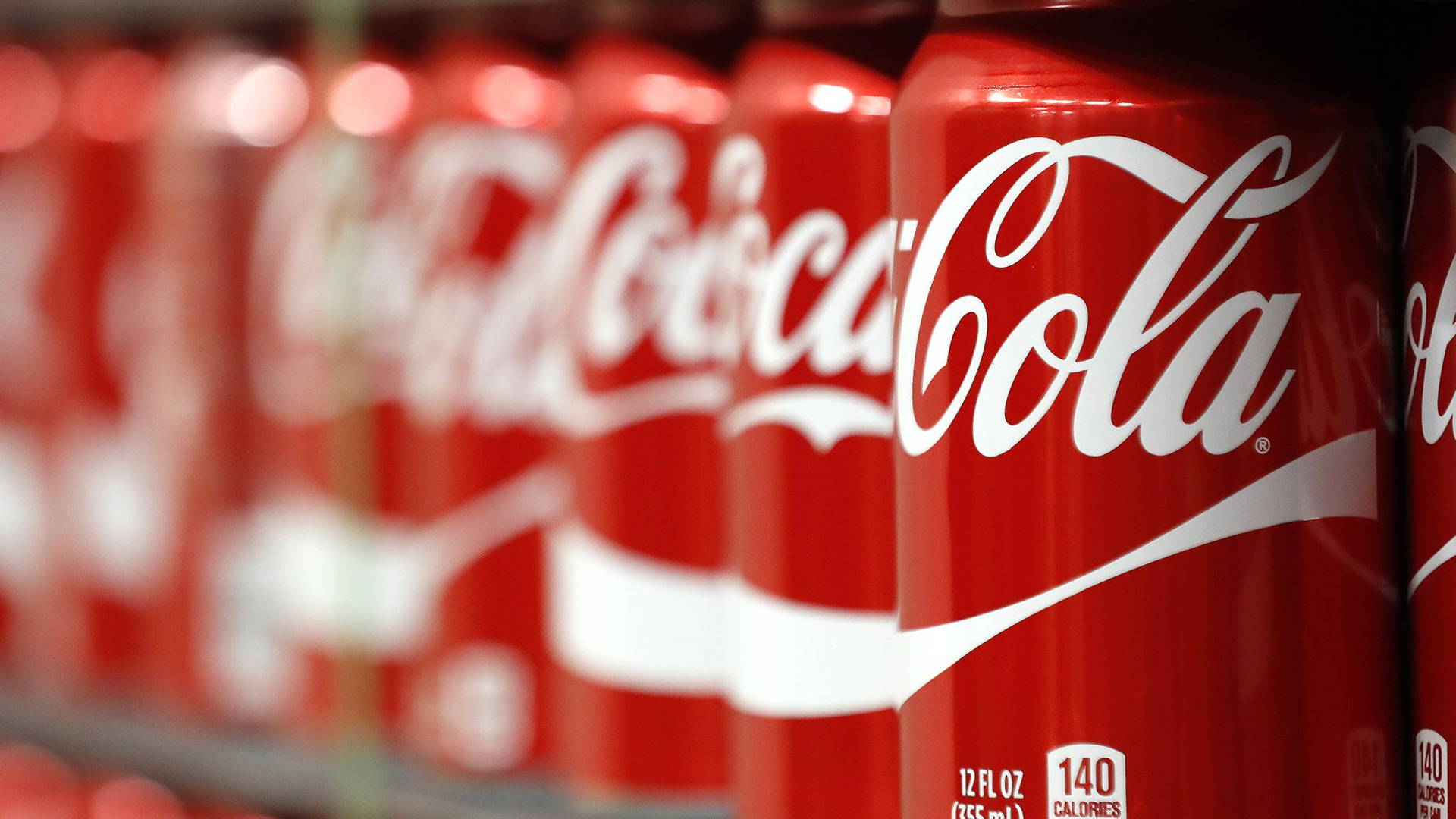 Earlier this year, the Trump Administration followed through with a 25% tariff on steel and a 10% tariff on aluminum from Canada, Mexico and the European Union on national security grounds.According to the BBC, "the tariffs hit products such as plated steel, slabs, coil, rolls of aluminum and tubes, raw materials which are used extensively across US manufacturing, construction and the oil industry."Last Wednesday, Coca-Cola announced they would raise their prices as a direct result of the tariffs.“Clearly, it's disruptive for us. It's disruptive for our customers,” Coca-Cola CEO James Quincey said on the company's earnings call last week. “But I think the conversations have been about how is this going to work for each and every customer.”As the price increases in the US will not be determined by Coca-Cola, but the individual retailers, an exact dollar amount cannot be pinpointed. A spokesman for Coca-Cola said, "it's up to them (the retailers) whether they want to pass through the increases to consumers," which means the price could also remain the same. However, they anticipate most consumers will notice a slight shift at checkout.Coca-Cola isn't the only company preparing for the tariff. Caterpillar Inc., one of the world's leading manufacturers of construction and mining equipment, is expected to add around $100 to $200 million in extra material costs.The beer industry could also take quite the hit. According to Jim McGreevy, Beer Institute President and CEO,  brewers and beer importers could face a potential $347.7 million dollar tax, as well as 20,2091 layoffs.Then again, Commerce Secretary Wilbur Ross thinks the outcry about steel and aluminum tariffs is "a lot to do about nothing."As more concrete numbers are released, major companies, as well as the countries affected, aren't afraid to speak out against tariffs while also pointing fingers at the Trump administration.In the meantime, someone let the President know that his 12-can a day habit just got a little more expensive.

This Conceptual Fragrance Comes With an Organic Feeling