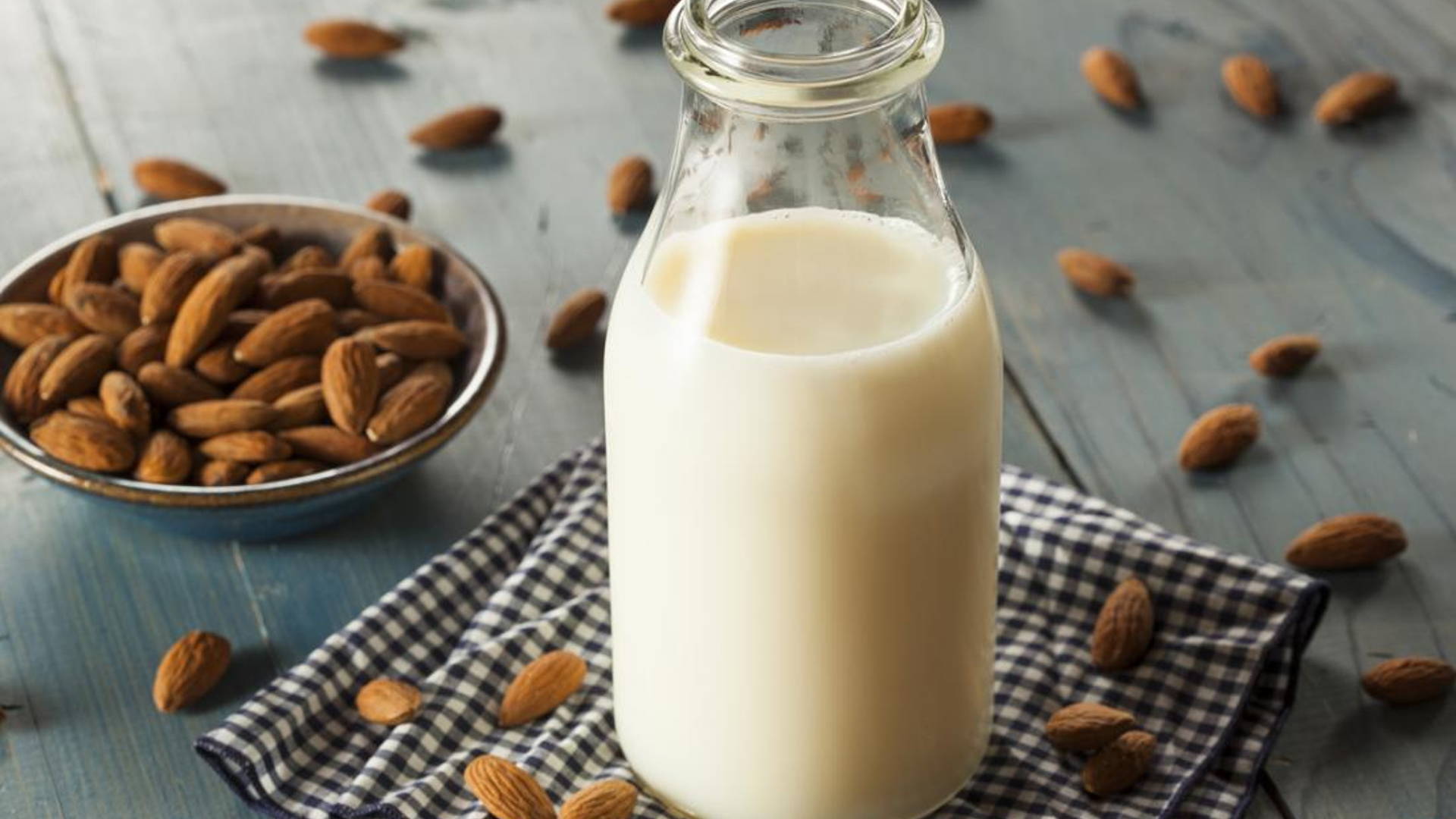 Does An Almond Lactate? FDA Doesn't Want Your "Alt-Milk" To Be Called Milk Anymore.

Shakespeare once wrote, “What’s in a name?” For the FDA, if it doesn’t come from a lactating animal, it does not smell as sweet as milk.At the Politico Pro Conference, FDA commissioner Scott Gottlieb said that when it comes to marketing milk, they will soon issue guidance on standards of identity.He added, “An almond doesn’t lactate, I will confess.”Should the FDA be successful in prohibiting plant-based products from calling themselves “milk,” what does that mean for the branding and packaging of alternatives to animal milk?Non-dairy alternatives to milk are on the rise, while dairy milk has seen a decline. According to research by Mintel, they're projected to drop even more. American consumers perceive non-dairy milk as a healthier alternative to traditional moo-juice and choose these “alt-milks” while still consuming dairy, but usually added to other ingredients. It’s no wonder the dairy industry is upset over their competition getting tagged as milk, and they've even gone so far as to sue, unsuccessfully, to make dairy-based products the only thing called milk.Should the FDA’s intent to make dairy the only milk game in town, how do producers of soy, almond, hemp, cashew, coconut, and other plant-based milk change their branding and packaging to adapt to the FDA’s new rules? “Soy juice” doesn’t convey what the product is, and “coconut-based dairy alternative” doesn’t quite roll off the tongue.

Packaging from brands like Silk and Almond Breeze do a great job of conveying how their products are milk-like on their cartons.  Future regulations aside, the visual language will likely be an efficient means of communicating what the product is.The actual package itself can also serve as a stand-in for the word milk. Currently, alt-milks come in quart-sized cartons, or half-gallon cartons similar to cow’s milk. As popular as alt-milks are, it might be time for more popular brands of plant-based milk to sell in gallon-sized jugs similar to cow’s milk.Despite the FDA coming after plant-based milk, there isn’t any indication these new anti-alt-milk rules will adversely affect sales, or increase the sales of dairy milk. Nonetheless, the new rules will force companies like Silk to adjust their packaging and branding.Another question remains: should the FDA follow this path, how will this impact consumers of alt-milk for health reasons? According to the National Institute of Health, an estimated 30-50 million Americans are lactose intolerant. Due to a lack of an enzyme called lactase, this condition can cause a range of symptoms and varying degrees of discomfort. Will the FDA’s proposed changes make it harder for these individuals to choose a non-dairy alternative that fits their health needs best?Soy milk by any other name will still pour over cereal the same.

Park A Taco Truck In Your Kitchen With HERDEZ Taqueria Salsas

Minister Brewery Stands Out With Their Fun Illustrated Labels