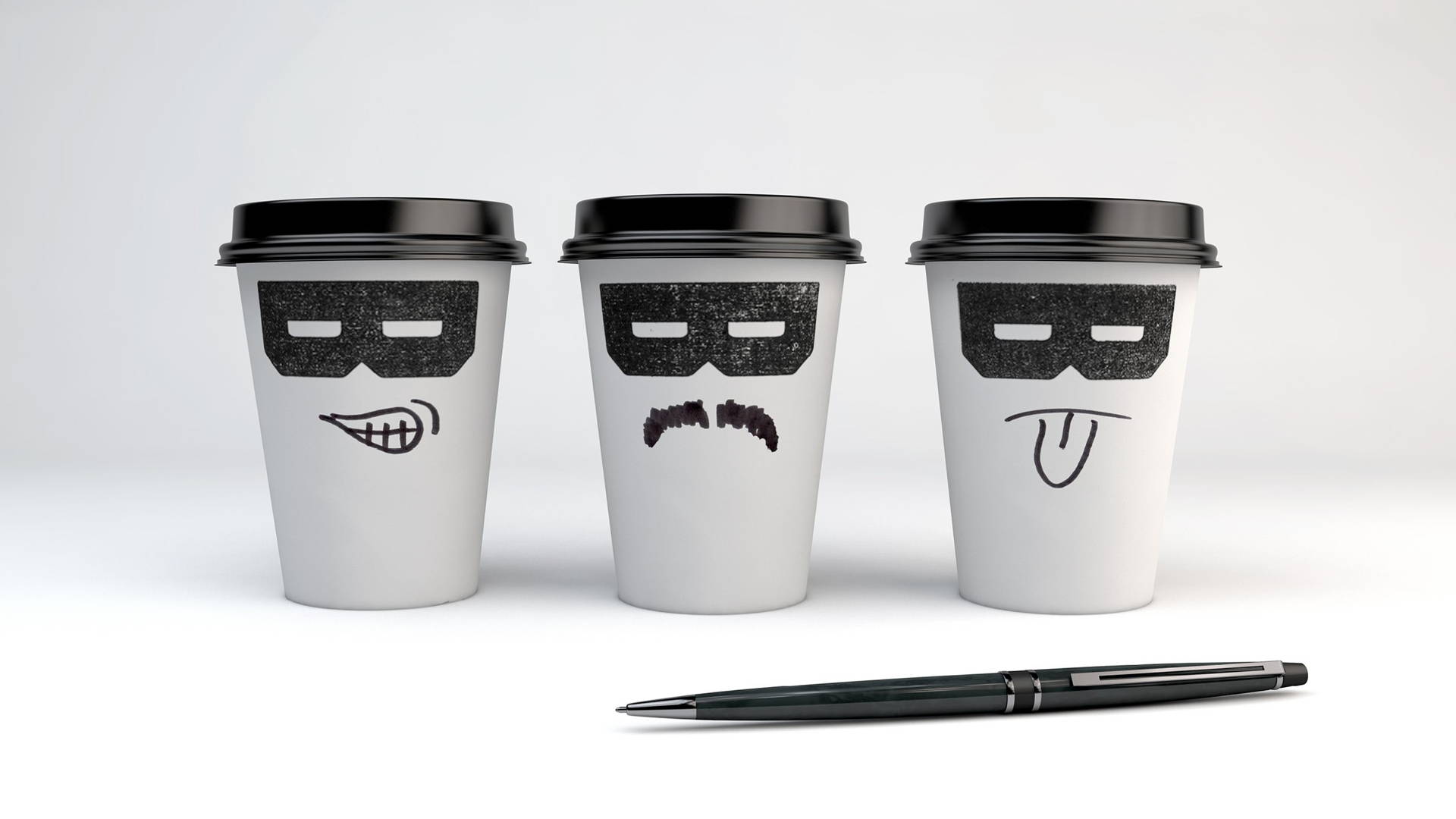 A minimal design can bring extra attention to a brand’s personality in a compelling way. In fact, sometimes it's best to avoid ornate embellishments that make a bold statement in favor of smaller gestures.One design agency that recently used the “less is more” philosophy to great effect is London’sMagpie Studio. Their recent work on Bandido Coffee Co. not only combines typography and symbolism into one bold logo that successfully conveys the brand image and personality, but it also won Best Packaging at Design Week this year.

“The concept came quickly after the brief,” says Ben Christie, Creative Partner at Magpie. they knew they were working with a coffee company that prided themselves on being free-spirited and independent, but they also wanted to do something that felt bold and playful.While it was tempting to try every trick in the book, they wanted to keep it uncomplicated. “It’s disruptive,” Ben says, “but in a simple, confident way.”The side-turned "B" incorporates the first letter of the brand, but also creates an indistinguishable mask displaying the bandit image, striking the perfect balance of shape and letterforms. Whereas some would have created a logo incorporating the Bandido Coffee name, Magpie Studio elegantly performs the same task with a simple letter to great effect.

The shape of the ubiquitous coffee cup, which tapers down, plays as the canvas for Bandido’s logo and invites people to create their very own masked bandido, furthering the brand’s message of individuality. This concept is also seen in the teaser video, featuring the "B" mask superimposed on famous figures known for innovation and rebellion, like Salvador Dali, Jimi Hendrix, and Elon Musk.For Ben, the coffee cup and teaser video were the real heroes of the project. Once the “for schemers, dreamers, agitators, innovators, go-getters, pacesetters, risk takers and trailblazers” copy was conceived, it defined the spirit and attitude of the brand.

Bandido hails from Laurel Canyon, a neighborhood in LA’s Hollywood Hills that was once the epicenter of the counterculture movement in the 60s and 70s. That freewheeling spirit, linked with the modern zeitgeist of entrepreneurship and ambition, helps the brand stand out on the shelf. “We achieved this by being brave and keeping it simple,” Ben says. “The idea is strong, so let it do its thing. Don’t crowd it.”“Less is more,” Ben adds.It’s an instructive takeaway from the project, part of an ethos that has resulted not only in the form of industry-wide recognition but a lesson in how they continue to approach design.“Trust your instincts, and if you have a strong idea, clear a path around it.”

Good Mood Matcha —From Uji, Kyoto to the London Market