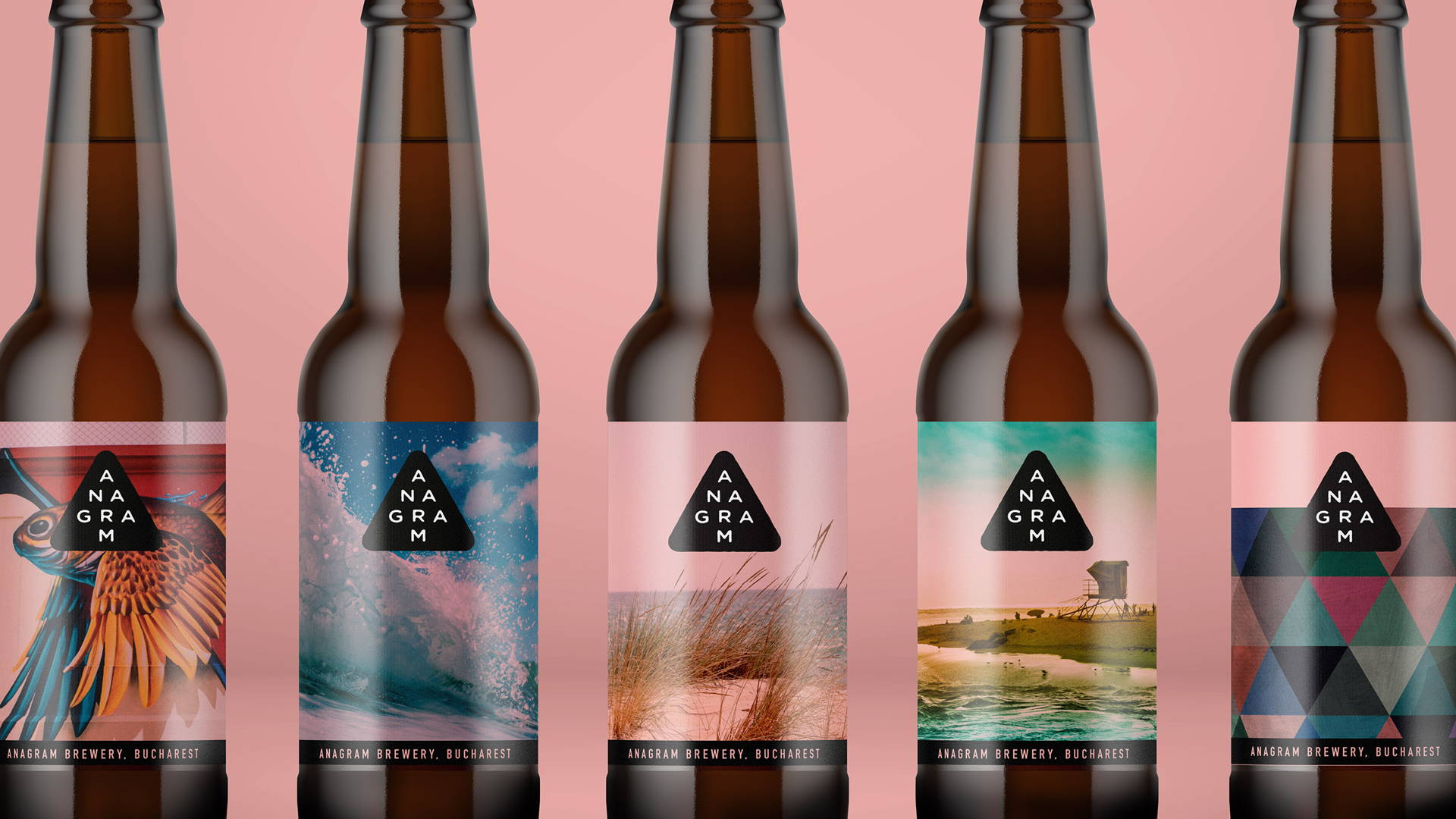 We’re Digging The Millennial Pink Look Of This Craft Beer 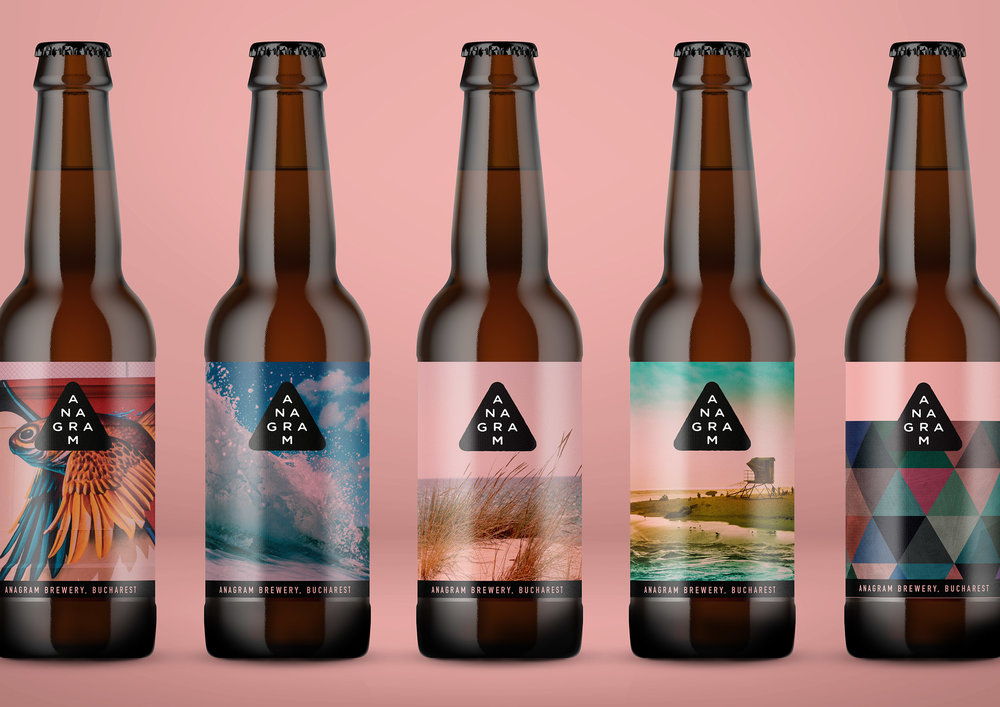 “Anagram Brewery was built by husband and wife team, Paul and Raluca, to develop and brew high quality and distinctive craft beer in Romania.Anagram came to us wanting a flexible label design so they had the freedom to work with local artists and photographers on their backgrounds. They wanted to bring innovative style to what is otherwise a traditional beer scene in Romania.” 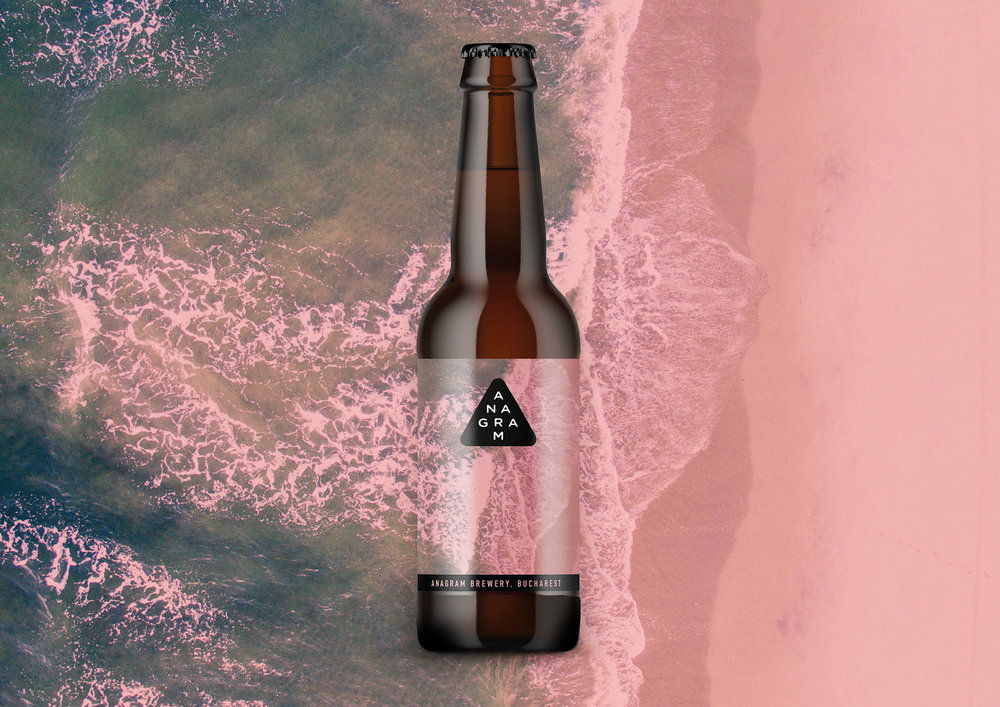 “We created a distinctive, minimalist logo mark that plays on Anagram’s brand name. We chose a contemporary pink hue to contrast with the black logo, paired with lifestyle imagery inspired by summer days near the ocean in California – a nod to Paul’s background.Anagram launched their first beer at the end of May 2018 and they’ve had a lot of interest in this initial brew. Watch this space for more news on their successes!” 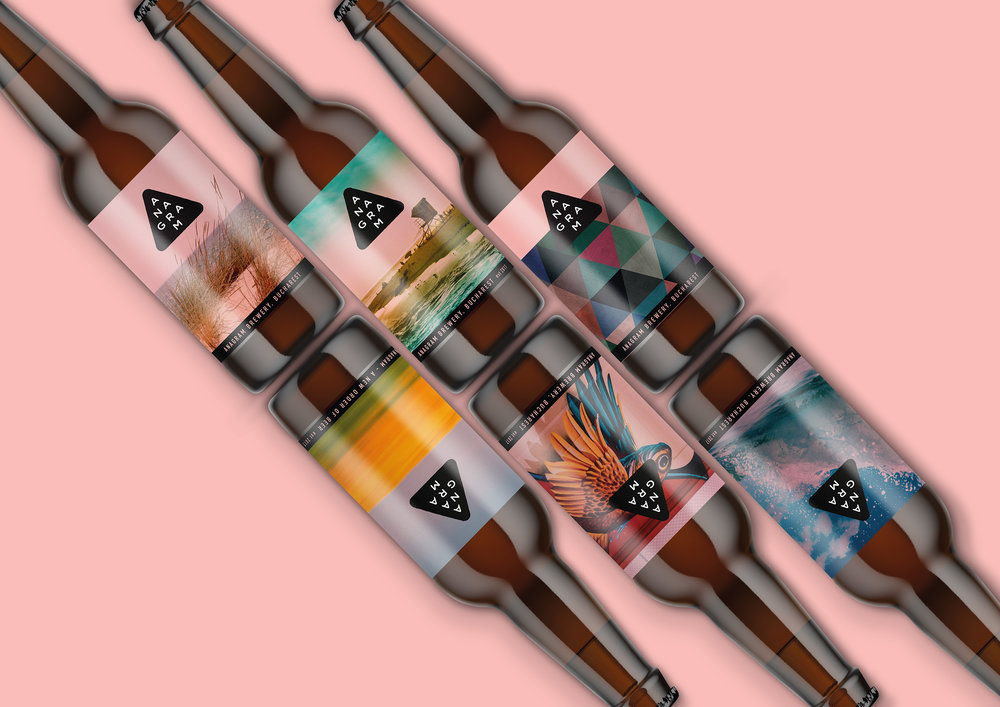 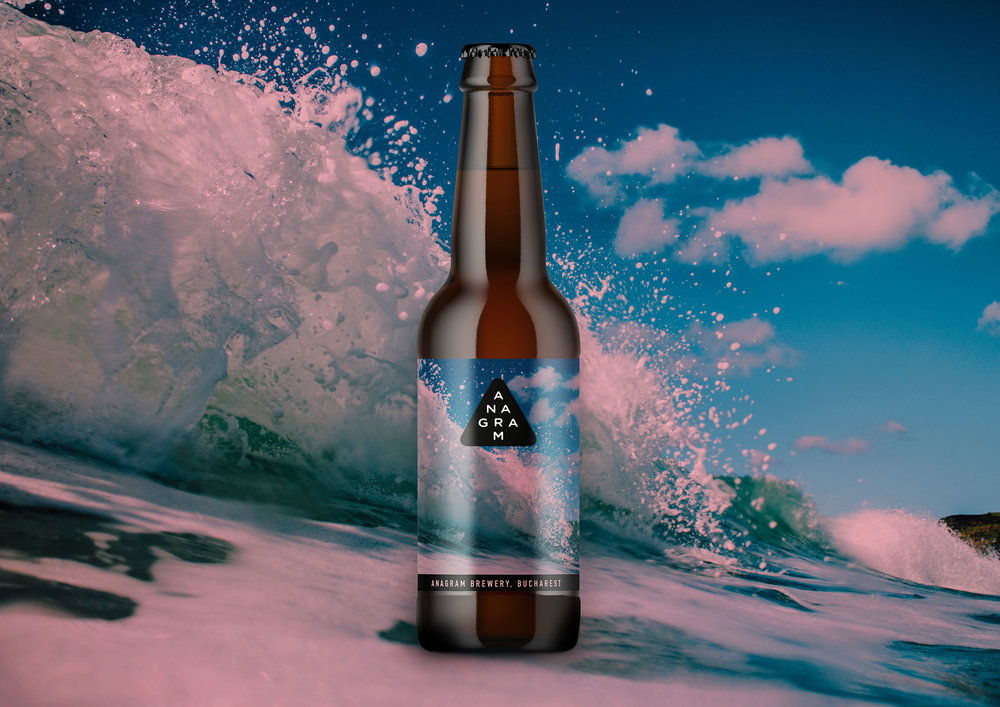 “‘We were looking for someone who could translate our brand values into a visual concept and we found a great match in K&S. Not only do they specialise in craft brands, they also know their craft beer. By taking the time to listen and understand us, they came up with proposals that were hard to choose from! Their flexibility, availability and promptitude made the working process smooth. We are delighted with the result and have had so much positive feedback on the brand and design from everyone already.’ Raluca Baran-Candrea, Founder at Anagram Brewing.‘The time spent over a few pints of beer was enough to create a great connection.’ Paul-Andre Baran, Brewer & Founder at Anagram Brewing.” 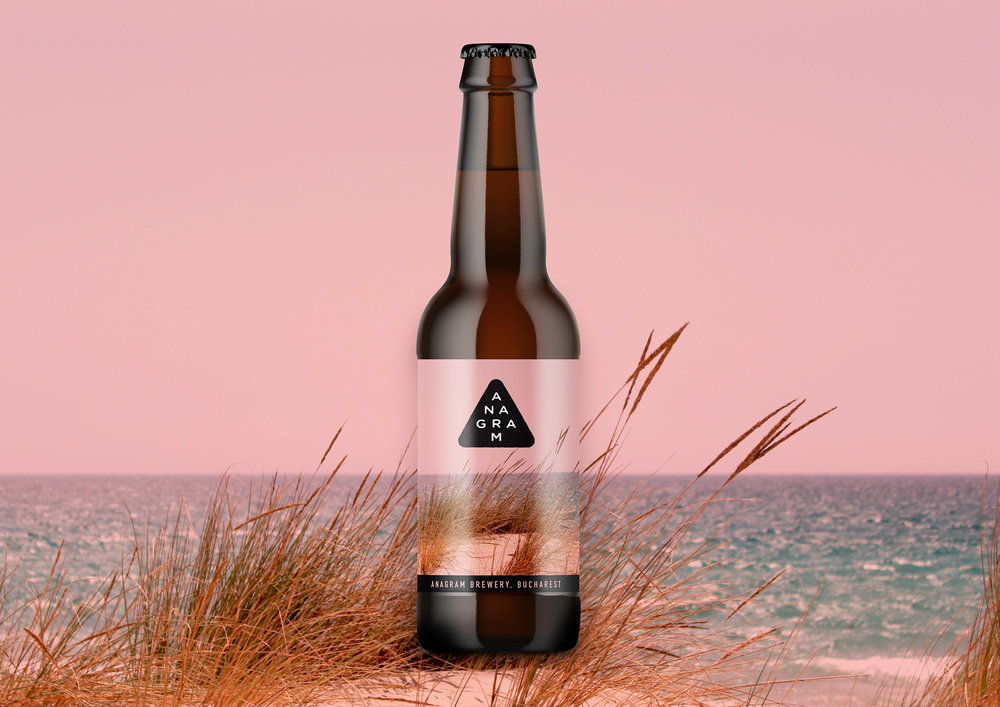 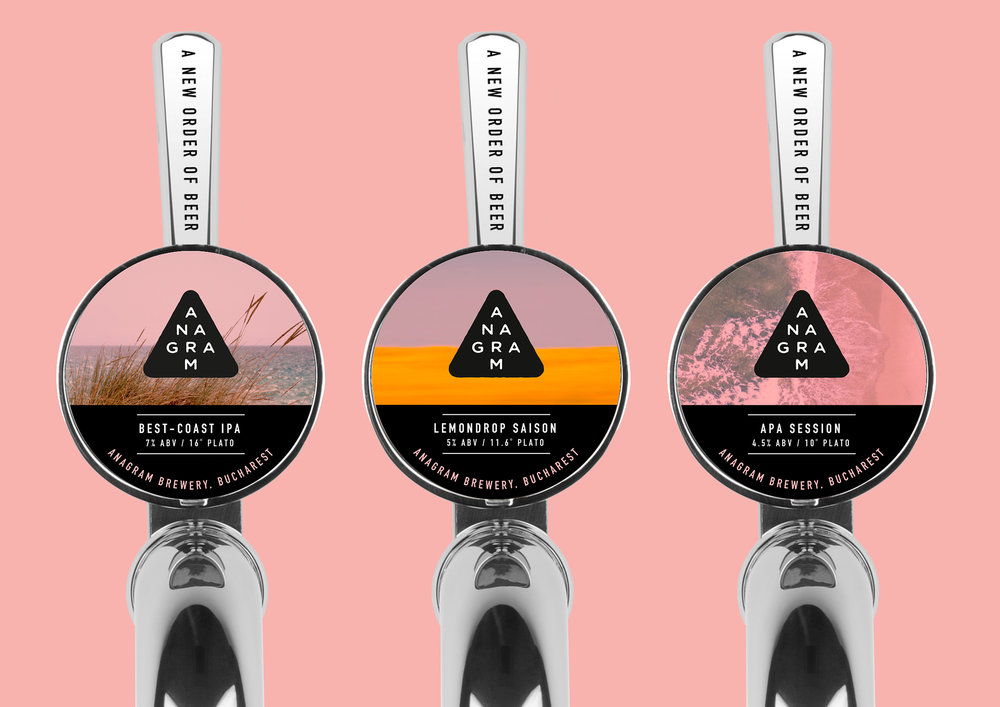 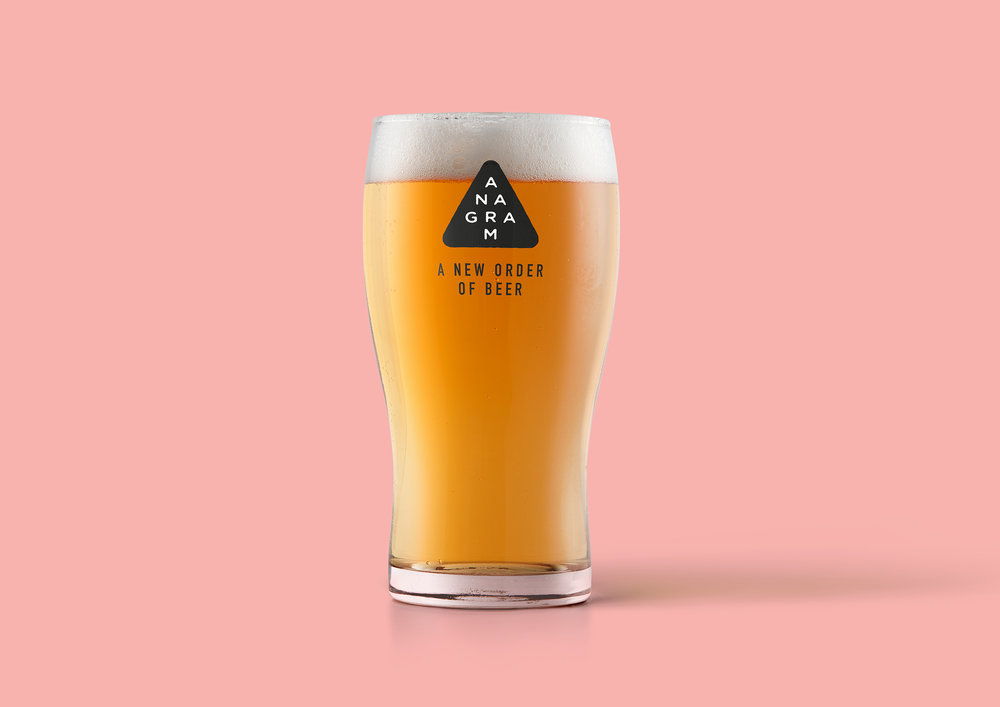 34% Shoppers Return an Online Purchase Because of the Packaging