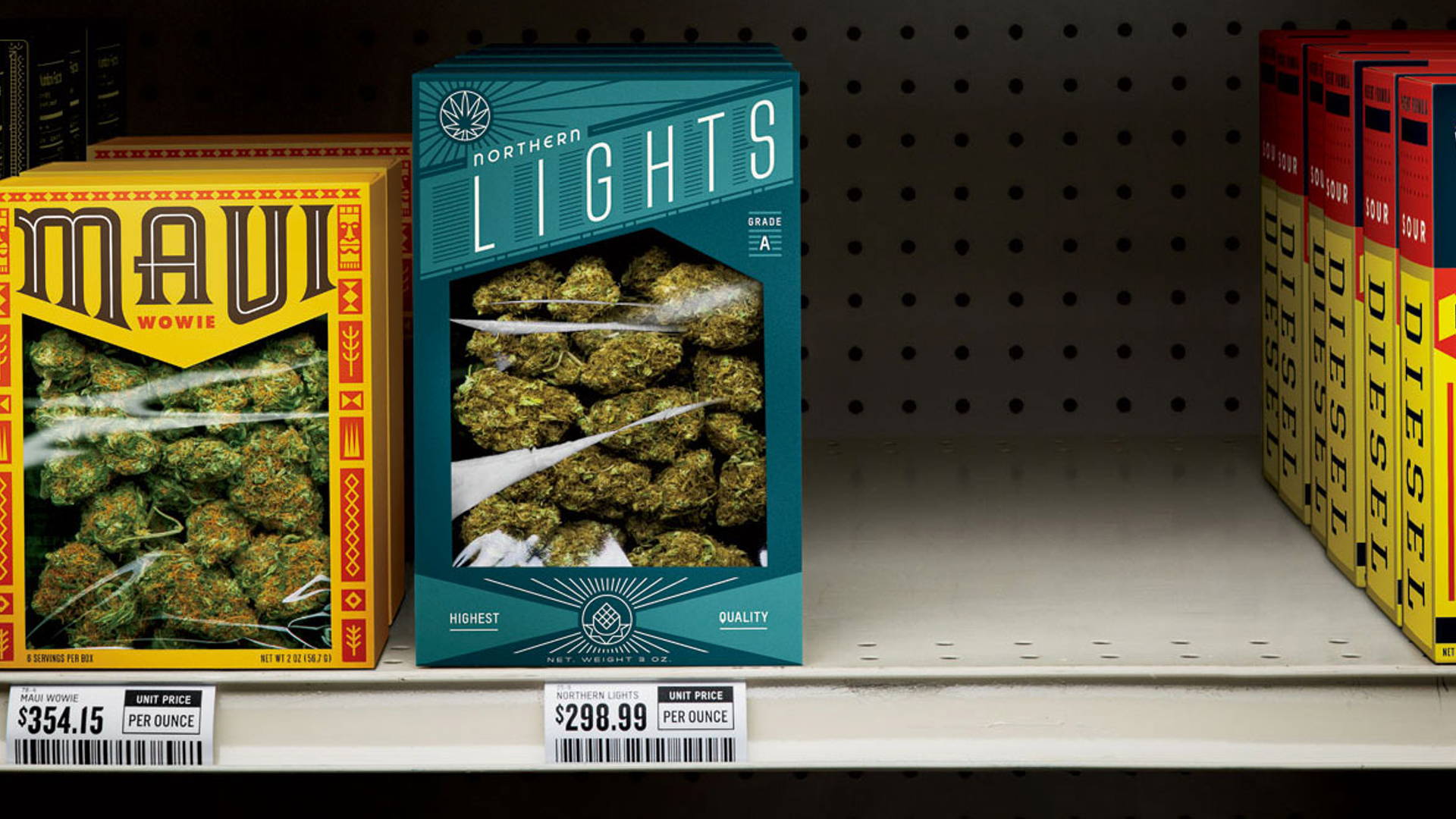 Recreational marijuana was approved in California by voters via a ballot initiative in 2016, and with it came a bevy of rules and regulations the industry now has to follow. Just this past month, new packaging regulations for cannabis went into effect.Cannabis packaging rules are in flux, with emergency regulations in place until the revised packaging rules are approved after a 45-day public comment period.The expected rules indicate that products cannot be packaged by retailers or resemble traditional food packaging and must be resealable if it contains multiple servings. Edibles must be in an opaque package, and cartoons, imagery or language that could appeal to children must not be used. All cannabis products must also be both tamper and child-resistant, though a proposed change states that exit packaging (packaging used by a retailer) can satisfy the child-resistant requirement.

And despite what your medicinal marijuana card-carrying terminally-ill aunt might say, health claims cannot be used.Additionally, all packages must include two panels: the primary and informational panels. The primary must contain the product name or ID, and it must be at least as big as the prominent text on the package. The panel must say “cannabis-infused” in a bold font that's larger than the product name or ID. The state THC logo must be included (on cannabis-infused products, but not on cannabis buds), the net weight and volume must be listed, as well as the THC and CBD content.The information panel must include the following: manufacturer name and contact information, date of manufacture, list of ingredients (in descending order by weight or volume), track-and-trace UID number, government cannabis warning, “for medical use only” (for product containing over 1000mg of THC), expiration date and batch number (if applicable).New labeling rules also apply to edibles and manufactured cannabis products, such as concentrates, as well as flowers and pre-rolled joints, joints infused with concentrates, and non-edible consumable cannabis products (pills).Anyone in the cannabis industry, especially package designers, will need to immerse themselves in the morass of ever-changing regulations.The regulatory bodies that enforce these new rules do not approve packaging beforehand: the enforcement takes place after-the-fact, which complicates manufacturing.  Once a manufacturer designs, prints, packages and ships their product, the regulatory agency can cite them for non-compliance, and that product has to be removed from the shelf and destroyed.

“The most difficult thing at this moment in time is that the regulations are constantly changing, so designing labels and packaging for Cannabis is like building a plane as it’s moving down the runway,” says Elizabeth Kost, CEO of Purple Line Media, a creative studio that specializes in graphic design for the cannabis industry.“It’s definitely not for the faint of heart.”Previously, Kost designed packaging for alcohol companies, a highly regulated industry, so cannabis was a natural move for Kost.“Unlike the alcohol industry, cannabis regulation is still the Wild West” according to Kost. She suggests that designers create generic designs and learn to love stickering. Regulations are changing faster than printing lead times, and you can't repackage products out of compliance, and that means lost product.Kost says a standard Cannabis package in California will have around 3-5 stickers on it: track-and-trace labels for both the county and the state, lab testing results, UID’s, batch dates, manufacturing dates and expiration dates, at a minimum.Another challenge for cannabis package designers is the lack of knowledge the regulatory agency in charge of setting the labeling rules and enforcing them, the California Department of Public Health (CDPH) has about marijuana. The CDPH requires labels to list the content of cannabinoids (such as THC and CBD) in milligrams: but according to Kost, flowers are not a homogenized product, so the CDPH is asking package designers to list inaccurate information on cannabis packaging.All these new regulations have cast a pall on the entire industry, from small family farmers to large cannabis companies.

“The companies that were fairly large prior to legalization are having the hardest time adjusting,” says Kost.“They were used to operating in an unregulated market, and now that there are regulations, the larger producers literally have to rebuild their businesses with all new standard operating procedures, employees, and locations. Plus, their margins have shrunk, so they have had to re-adjust their [cost of goods]. Several large players haven’t been able to make that large of a pivot and are going out of business.""The price tag to get into the game is pretty big, and the margins are the same if not less than those of broad market products," she adds.Elizabeth Kost has a final word of advice to designers in the cannabis industry: go all in. Purple Line Media hosts compliance seminars, educates clients and communicates with the CDPH on a daily basis.“Cannabis isn’t just an industry, it’s a community, and we all do our part to try to help each other out,” says Kost.

This Limited Edition Vegemite Blend Is Here To Steal The Show