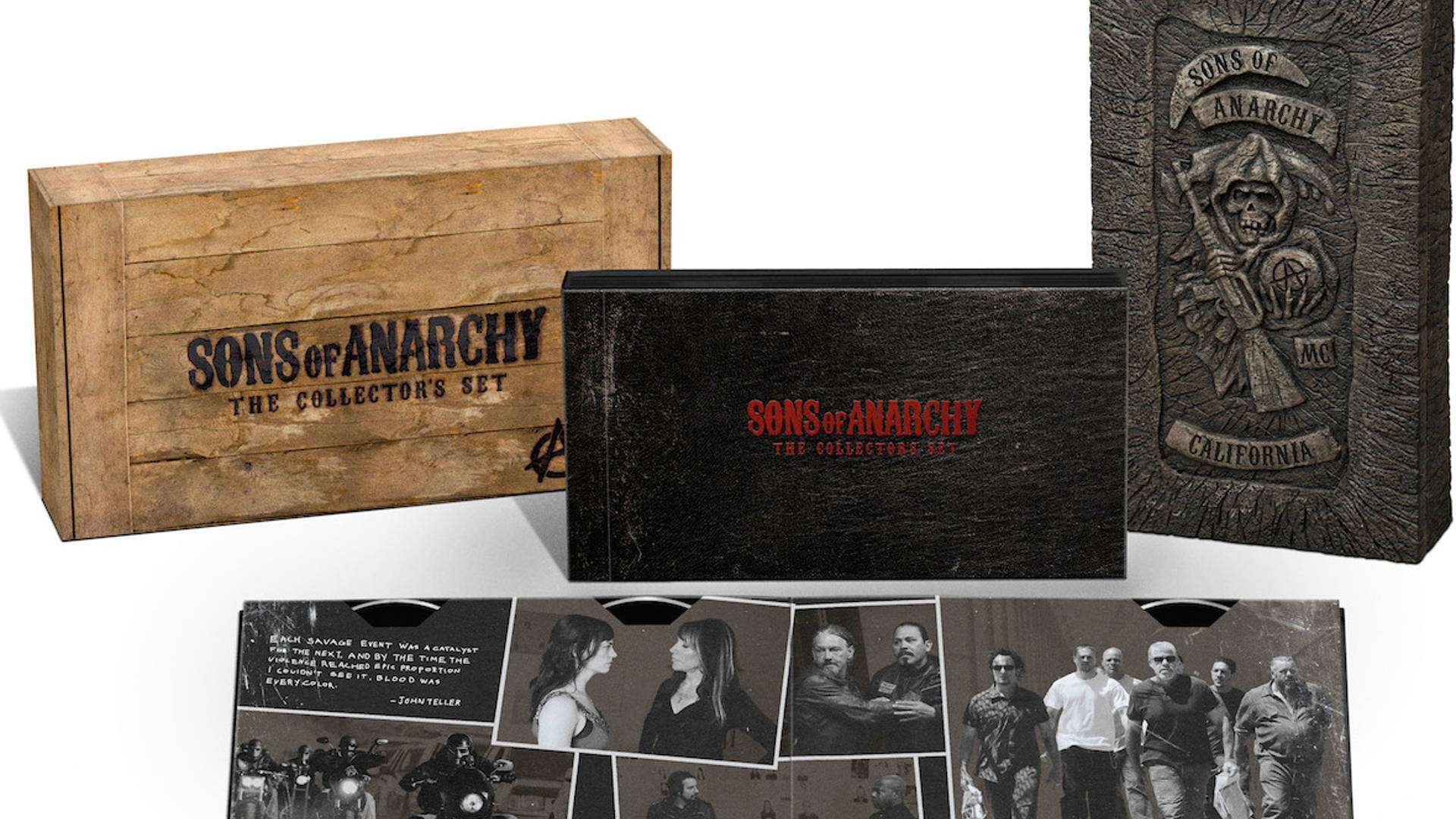 While many people commonly rely on digital rentals and streaming services to binge their favorite shows or watch movies, consumers still enjoy buying box sets—or what is more commonly known as special editions, collector’s edition, or anthologies.These sets often include additional material such as art books, interviews, behind-the-scenes content, posters, lithographs, trinkets, clothing, and other items. More often than not, these items are boxed up in an elaborate and decorative package. Over the years, these boxed sets have gone from simple, well-decorated boxes to unique packages that not only store the media itself but are a piece suitable for display.The packaging can range from elegant and subdued to outrageous. Take for example the Downton Abbey Complete Limited Edition Collector’s Set. The intricately bordered, gold box wouldn’t be out of place in even the poshest of estates. What makes this a true collector’s piece is the included pull bell, an inspired extra that goes beyond the stereotypical special-edition hardcover book or bonus media content one normally associates with these.

Another box set that plays off a show’s theme is the Sons of Anarchy: The Complete Series - Reaper Collector's Boxed Set. The outer box is made to resemble a crate similar to those used by the titular outlaw motorcycle club to run illegal guns, and the show’s name looks like it's burned onto the side. Open the lid to the “crate” and a replica of the club’s officer table is inside, housing all the disks and items included in the set. While it's plastic, the intricate detail matches the stone table in the clubhouse’s private meeting room.  Of course, its rectangular shape is unsuitable for your run of the mill DVD shelf, but that’s kind of the point. You're supposed to show this off.Perhaps the most clever of all boxed sets is the Breaking Bad Complete Series Barrel Set. The Breaking Bad periodic chart logo is embossed on the outside and the bottom two-thirds of the barrel swings open to reveal the discs. Each series is stored in its own container and closed with rare earth magnets. Not only that, but the disc holders combine to create coasters with art from the show. The top of the barrel has a lid which opens and holds another disc with exclusive content, as well as a vacuum-packed Pollos Hermanos apron, a challenge coin, and a Better Call Saul matchbook flash drive. Vince Gilligan, the creator of Breaking Bad, unboxes and explains the collection here.

But what makes a poorly designed box set? Sometimes the packaging, while being clever, fails at delivering value by using cheap materials, or they make it difficult to access the actual discs. They can also fail to protect the discs from scratches or are just plain weird and creepy.Look no further than Dexter: The Complete Series Collection Gift Set. The white, faceless bust with a bleeding cut on its cheek makes for a polarizing design. The discs are stored inside and are only accessible through the top of the head, so if you want to watch a season beyond the first, you have to remove all the discs at the top. The discs even wobble when the top of the head is removed. The quality of the plastic is subpar, the seams are visible along the sides, and the entire bust is prone to splitting, resulting in multiple reports of shipping damage. That signature cheek scar? It’s a sticker. And to add insult to injury, the original retail cost was over $300.Another strange set is The Amazing Spider-Man 2: Electro Collector's Edition.  Usually, popular films and TV series are the ones that get the over-the-top special-edition treatment, but this movie had a mixed reception at best. Nonetheless, Sony went ahead with a collector's edition which included both the Blu-Ray and 3D version of the film stored in a bust of Jamie Foxx’s Electro that lights up. The rendition is well executed, but are there enough fans of the film dedicated enough to proudly display this odd-looking bust of the movie’s chief antagonist? This Amazon-exclusive offering would have set you back $200, but now it can be snatched up for around $50.

While compilations and boxed sets have existed for some time, these incredible and ornate collector’s edition treatments continue to thrive. Some of that could be due to the prevalence of digital rentals and streaming services such as Netflix and Hulu, where whole runs of TV shows and movies exist without having to go through dozens of discs, and there’s no shelf space taken up by boxes of physical media.But for the super fan of a particular show or movie, having a unique representation of their favorite franchise to proudly display next to their TV, in their office or on their desk is worth not only the physical space but the substantial premium price. And in the age of social media, it’s not just the guests passing by that can admire their fandom but all their friends and the whole world on Instagram and YouTube, where unboxing and carefully shot and filtered pictures can be shared to gain credibility among other super fans.It’s a sign of commitment, a badge of honor, a show of support and perhaps validation in the adoration of a particular piece of work. Whatever the case, the collector's edition phenomenon is showing no signs of slowing down.

Penhaligon's Range of Fragrances Are Inspired By Iconic London Neighborhoods

Maybe a Handmaid’s Tale Wine Collection Was a Bad Idea