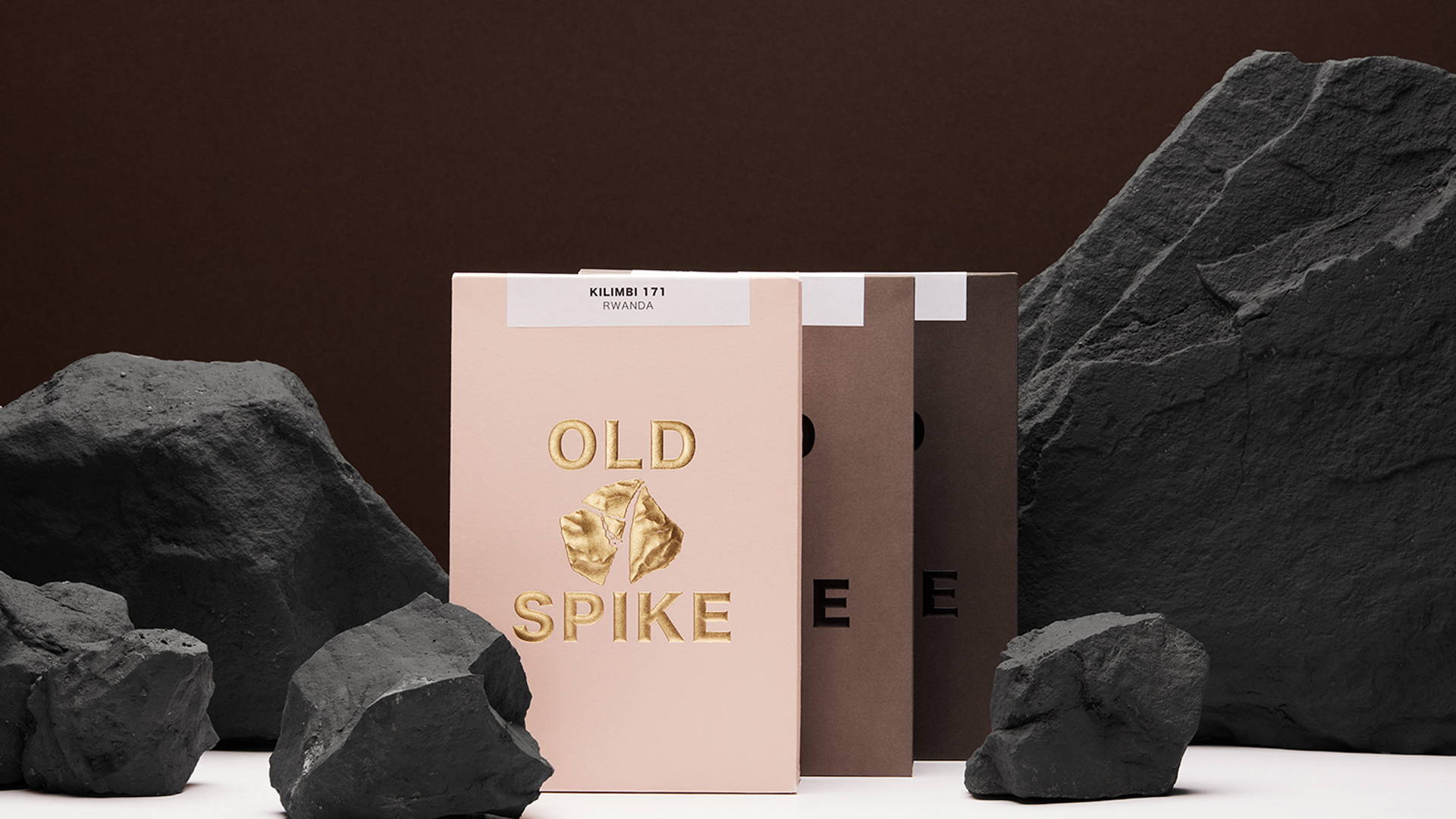 Cemal Ezel traveled through Vietnam and on his journey, he came across a tea house run by a community of deaf and blind people. He was both intrigued and in awe of the silence, particularly as the tea house’s customers maintained that feeling of quiet out of respect. Because of that visit, Ezel became inspired to start his own social enterprise. With the help of his childhood friend, Richard Robinson, Old Spike was born."The guiding principle behind Old Spike is that we offer specialty coffee but are also a social enterprise," says Robinson. "Our business' purpose is to help support and train the homeless by offering employment opportunities within our coffee business."

When they started the process of refurbishing their first cafe in Peckham, a local woman stopped in and asked what they were opening, and they explained the idea behind their coffee roastery and cafe."She mentioned an old workhouse located around the corner from where we were based referred to as 'The Spike,’ which was set up to offer lodging and work opportunities to the unemployed," shares Robinson. "Unfortunately, it was demolished in the 1980s, so we felt it was a great fit with what we were trying to achieve with a modern interpretation."

With that, Robinson and Ezel had a name, one with a story that paid homage to an actual place with a similar vision in mind."We work with a number of organizations like The Big Issue, Crisis and House of St Barnabas to find suitable candidates who are homeless and looking for the chance of meaningful employment," states Robinson. "We then offer experience and training within the cafe as a barista or helping out in the roastery bagging coffee, labeling, packaging, assisting the head roasters and so on." In some cases, Robinson and Ezel even offer full-time positions.They’ve taken their burgeoning social enterprise a step further with Change Please, a sister organization that employs the homeless at coffee carts around the city. Later this year, they’re launching a barista academy. "We aim to provide a steady stream of specialty qualified homeless baristas for mainstream businesses, which means we will have a greater impact in the social work we do as we are ultimately helping more people," adds Robinson.“Given the grade of coffee we work with and possible pre-conceptions of the charity and social enterprise world, we felt it was important the brand exude quality and premium to reflect the product itself," states Robison. "We knew we would only survive if the coffee was purchased because it tasted delicious. We did not want to rely too heavily on our social enterprise credentials as that would not lead to long-term viability on its own."

Old Spike sustainably sources the freshest and finest beans from around the world and then roasts them locally for all you're caffeinated needs. To those out of the UK, Old Spike offers wholesale and subscription services.To help with the aesthetics they wanted to build into their packaging, Old Spike brought on London-based creative agency Commission Studio to tell their visual story.  Featuring a 3D sculpted gold or black rock on the front with matching bold embossed letters, the designers at Commission show the luxury aspect of the coffee with the industrial heritage of the brand name. Because they can lay flat until they’re filled, the boxes are made of paper, making it easy to both transport and deliver. The top of each package bears a white sticker with black font depicting the flavor, the location the bean was sourced from and the flavors you can expect upon your first sips.Britain’s homeless population has reached a new crisis point, as over 300,000 people are now living on the streets, a fact that Ezel and Robinson are deeply aware of. Between their eight coffee carts scattered throughout the city, the work in the roastery, and the barista academy opening later this year, Old Spike and Change Please seek to help the homeless plan a better tomorrow.

Budapest Beer Is a Concept That Celebrates Its Namesake