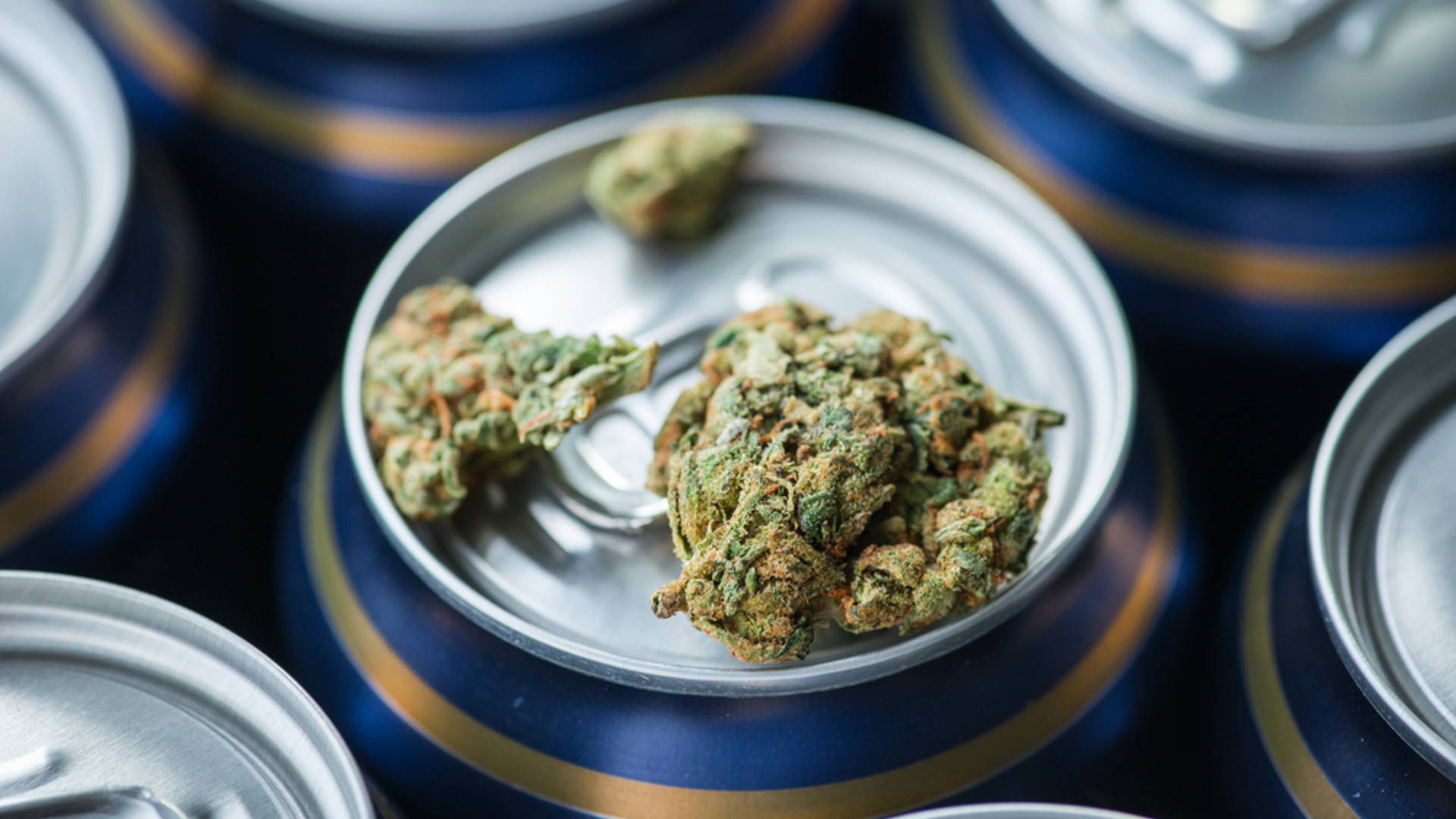 Suds with Buds? Marijuana-infused Beer on the Rise

While it’s been long suspected that cannabis has medicinal qualities, with both anecdotal stories from your stoner friends and some actual real-life studies, the pharmacology is still not completely understood.One component of marijuana that has shown promise with allaying seizures, lowering inflammation, and reducing stress is cannabidiol, more commonly known as CBD. With more US states looking to legalize both medicinal and recreational marijuana, and America’s super chill neighbor Canada legalizing cannabis this summer, an industry is growing around producing products containing cannabis-derived ingredients, such as CBD.One such industry is beer, and despite Attorney General Jeff Sessions’ unforgiving attitude towards cannabis legalization in the US, there is a green wave flowing in the beer industry with brewers experimenting with cannabis compounds such as CBD, hemp seeds, and terpenes.Terpenes are a non-psychoactive aromatic oil that is responsible for marijuana’s smell, and it’s purported to have some therapeutic qualities.Lagunitas recently released their terpene-infused Supercritical, a limited release beer that quickly sold out. San Francisco based Black Hammer Brewing introduced 8 CBD-infused beers to the market, the first of which was Toke Back Mountain, but were ordered to stop production when the federal government harshed everyone’s mellow and said no more.However, it wasn’t the Drug Enforcement Agency (DEA) banning the beverage. Instead, it was a bureau that actually approves beer's ingredients—the Alcohol and Tobacco Tax and Trade Bureau. CBD and terpenes aren’t on the approved list of “non-standard” ingredients that go into beer, and Black Hammer was ordered to cease production.

One brewery that did get ingredient approval is Dads and Dudes Breweria, and with that introduced a CBD beer named for a patriot and hemp grower, as well as the country’s first president, George Washington. George Washington’s Secret Stash received national orders, until December 2017, when the DEA reaffirmed all cannabis-derived compounds as a schedule I drug.Dad and Dudes joined other hemp businesses in a federal lawsuit to contest the legal status of CBD, and until then, CBD's legal status remains hazy. But since beer falls under the purview of several federal agencies and bureaus, anyone that has or had planned to produce a CBD brew has stopped doing so until the legal environment improves.Hops, an important ingredient to beer, is a close cousin of cannabis, so the pairing feels natural. While attitudes surrounding marijuana are evolving and many more are discovering CBD’s therapeutic and stress-reducing qualities, there doesn’t seem to be a commensurate change in Washington D.C.But with legalization now a reality in the Great White North, we just might find a flurry of CBD-infused brews, as well as alcohol-free THC brews soon enough, even if Americans will have have to pack a passport to partake.For now.

FINE & RAW Redesigns Their Packaging and Even Adds 2 New Flavors