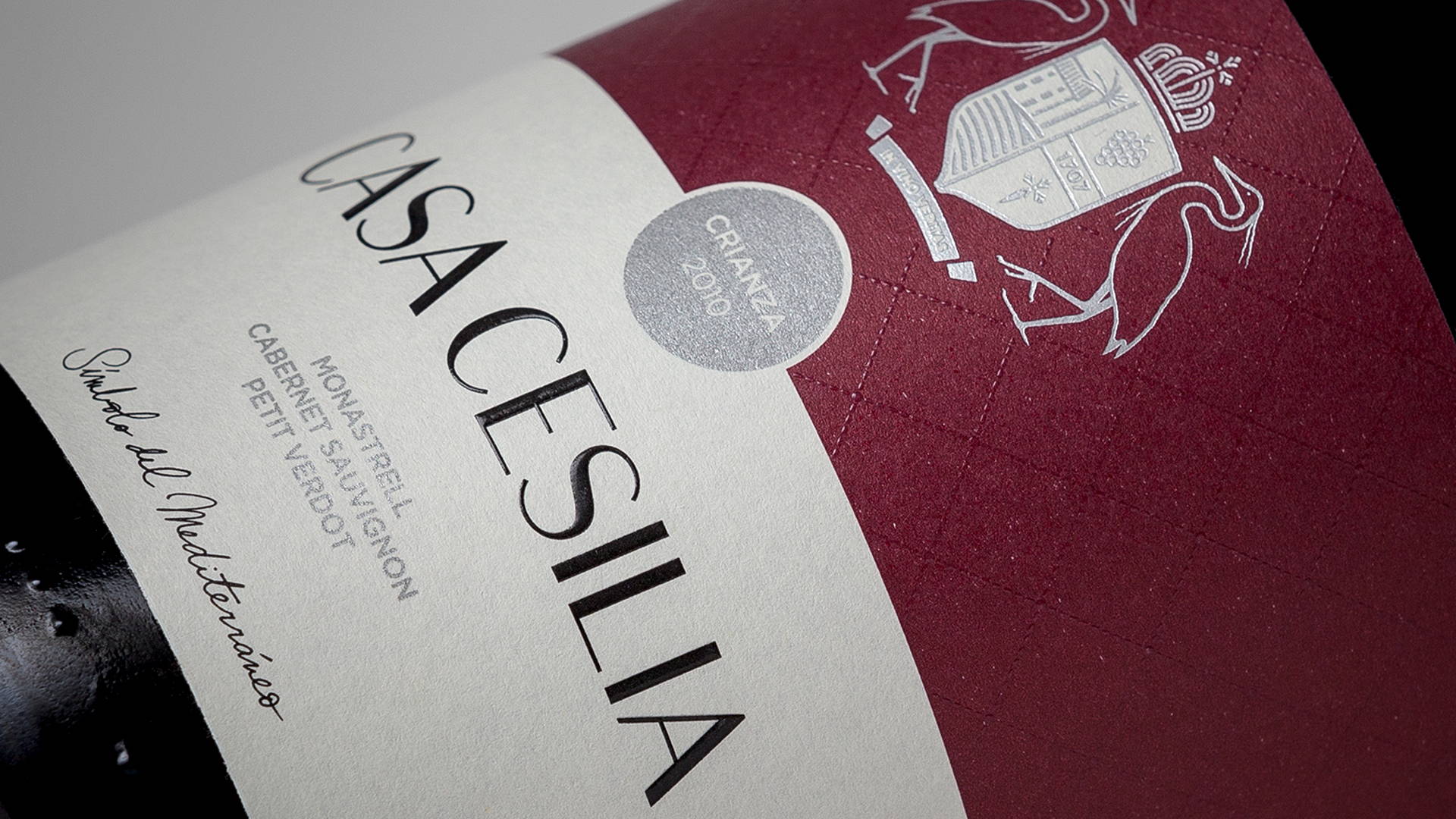 This Spanish Wine Comes From a Winery With a Historical Background 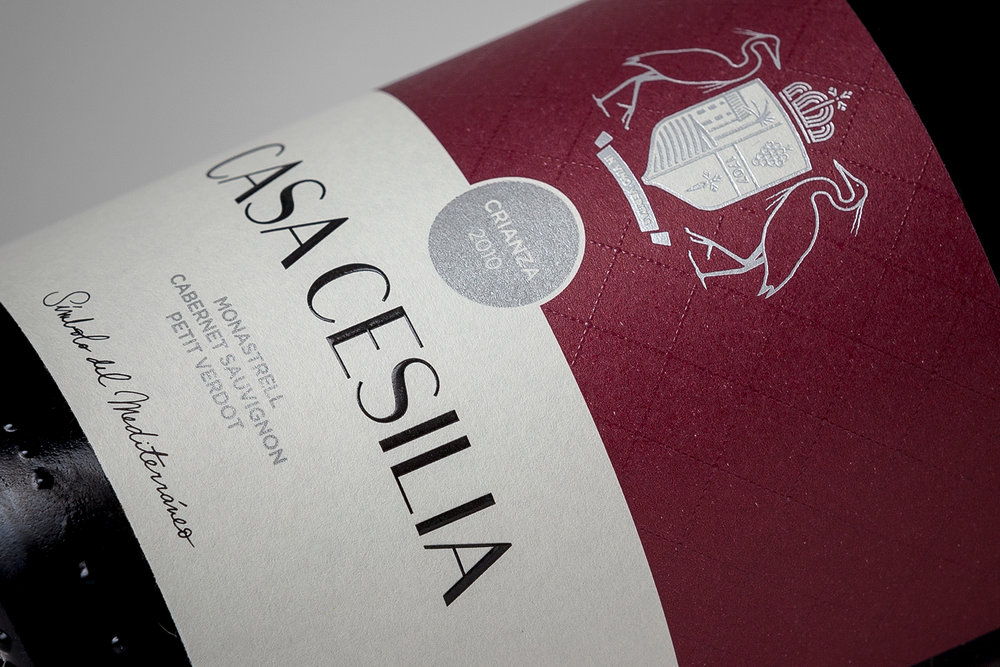 Sergio Alarcón Sánchez designed the elegant packaging for Casa Cesilia, a winery located in a historic part of Spain.

“Casa Cesilia is a winery and ecological vineyard that has its origin in the ‘heretat’ that the Marquis of La Romana created in 1707: Heretat de Cesilia.

Used by King Jaume I the Conqueror, the system of ‘heretats’ was the chosen for the repopulation and colonization of the lands conquered to the Muslims. A ‘heretat’ was a set of lands united under a criterion of agricultural exploitation.” 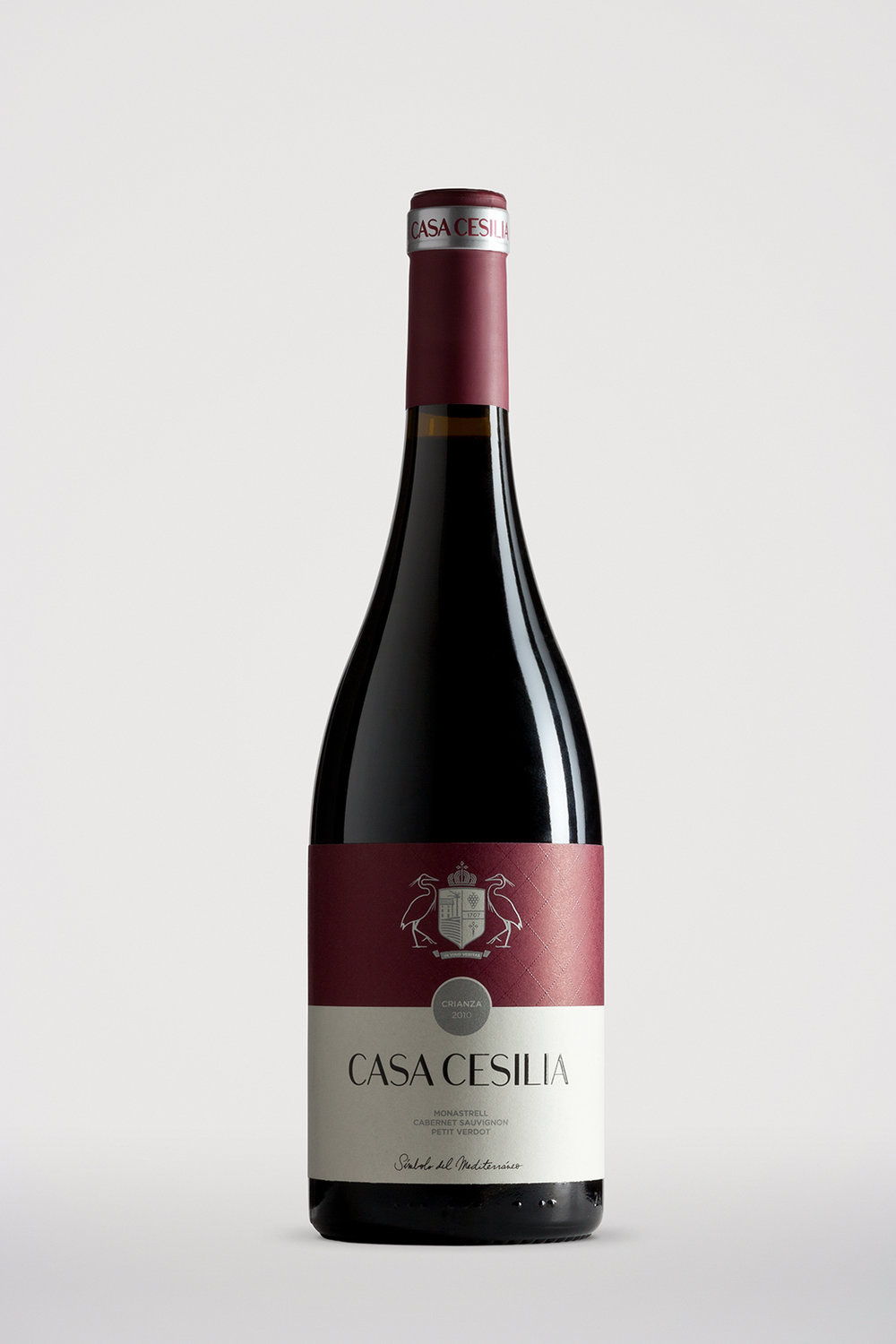 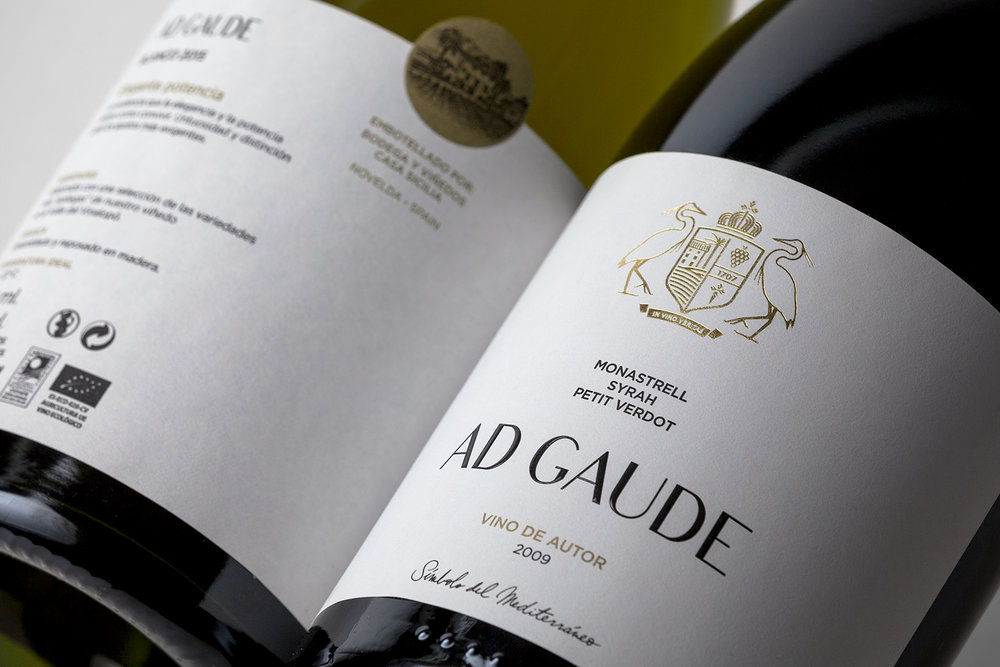 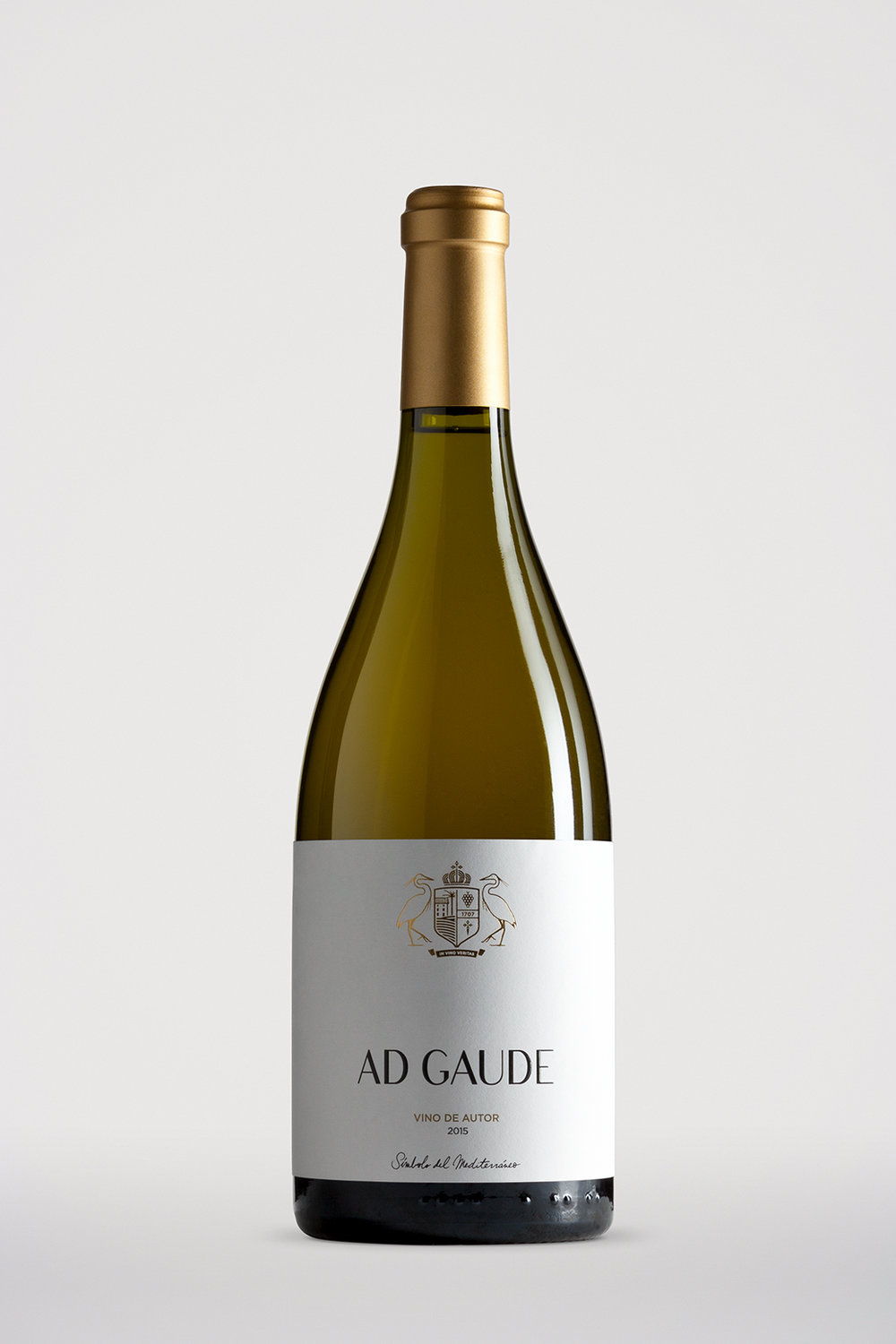 “In 1984, the Arias family acquired the hacienda, initiating this ambitious ecological project, through an interesting fusion of tradition and modernity, which in 2009 resulted into a reconversion to ecological viticulture, the main characteristic of the personality and nature of the wines of the brand.

Located in a privileged environment such as the Vinalopó Valley, its vineyards include the Monastrell indigenous variety as well as Merlot, Cabernet Sauvignon, Petit Verdot or Syrah, which are based on a limestone, clay and silt terroir swept by the Tramontane and the Mistral.” 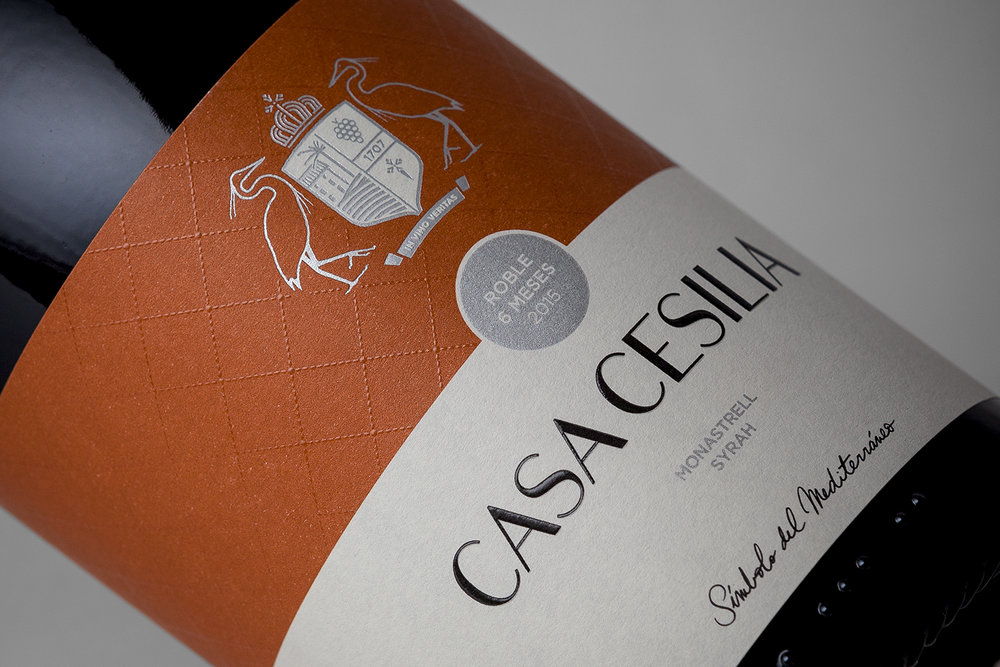 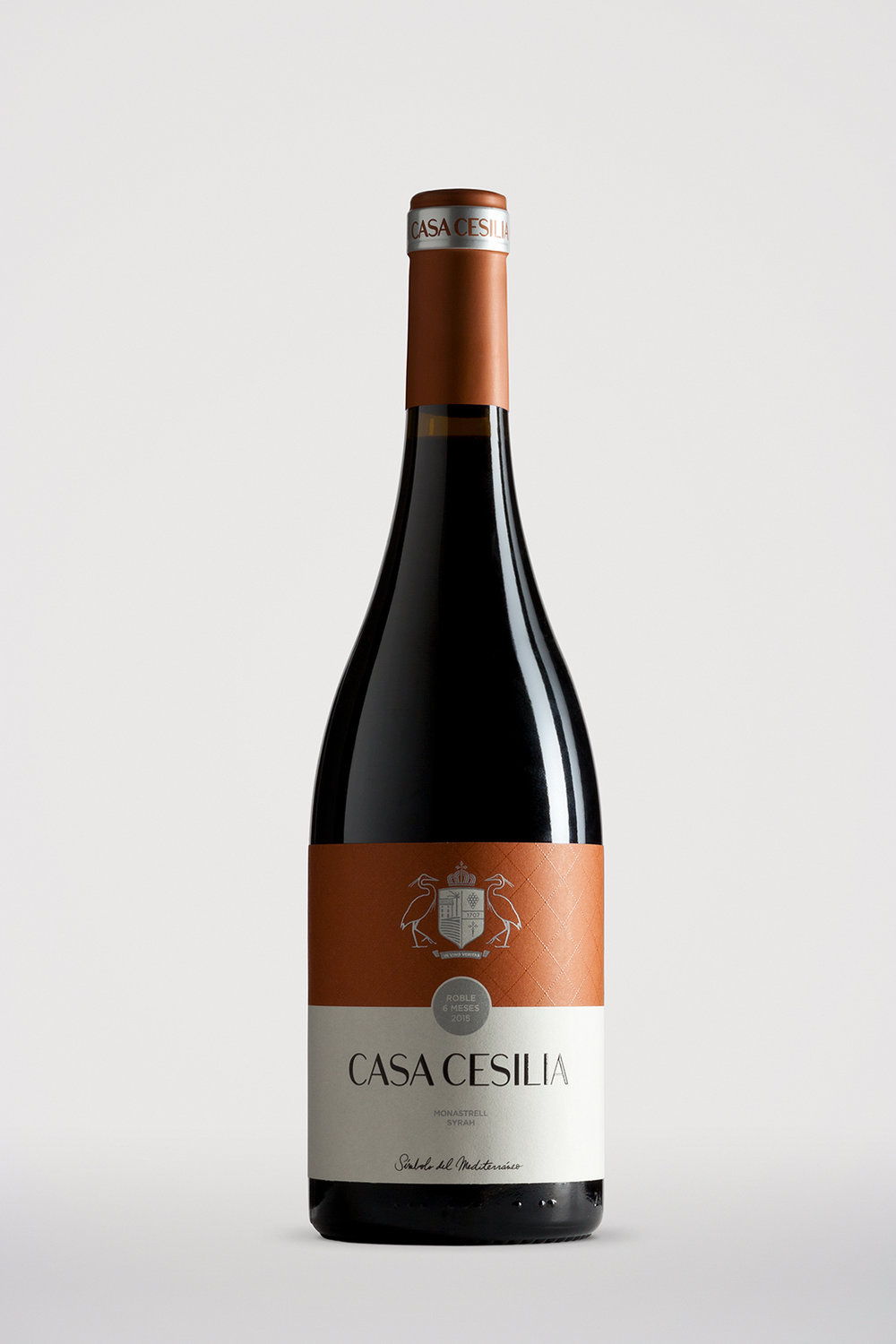 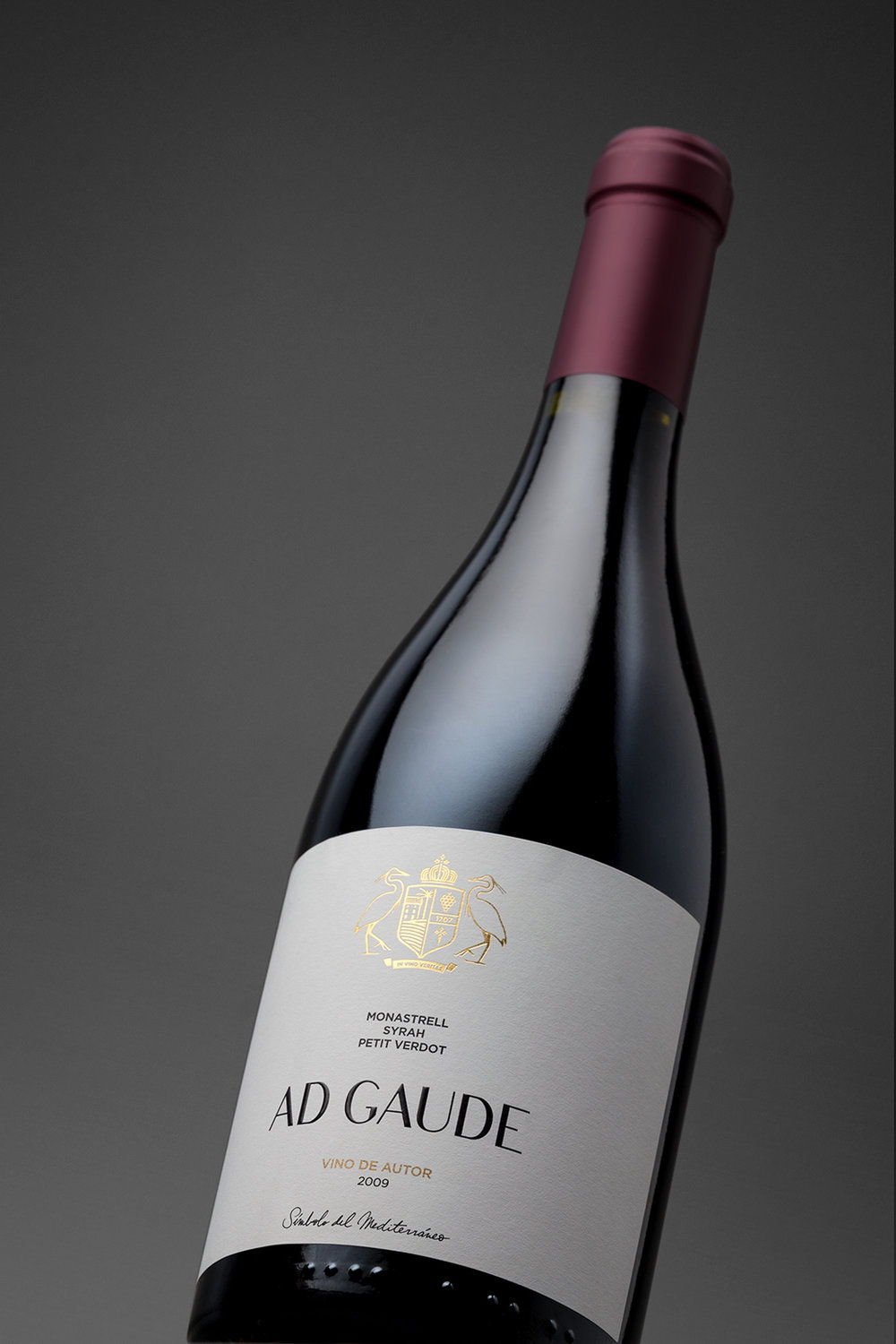 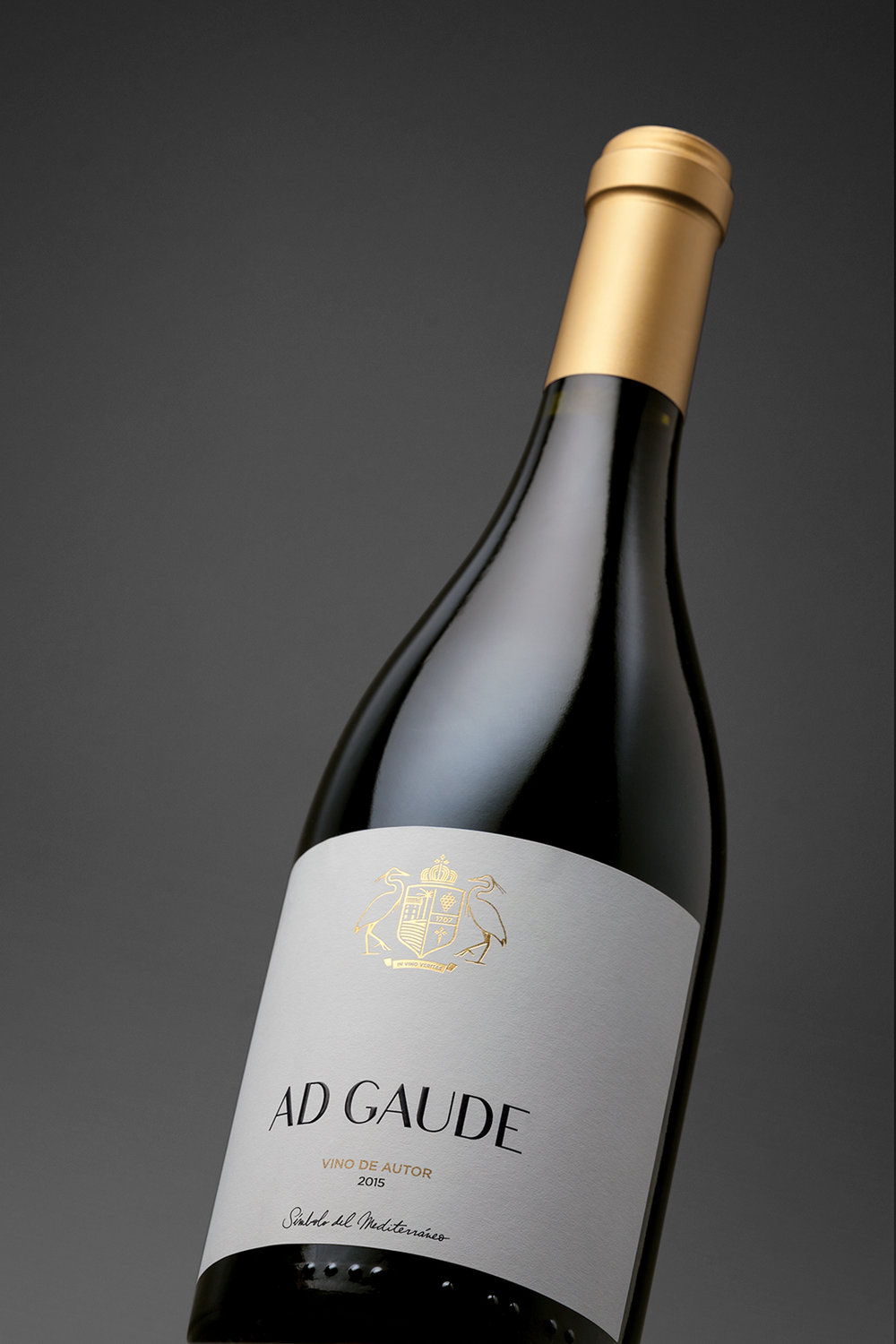 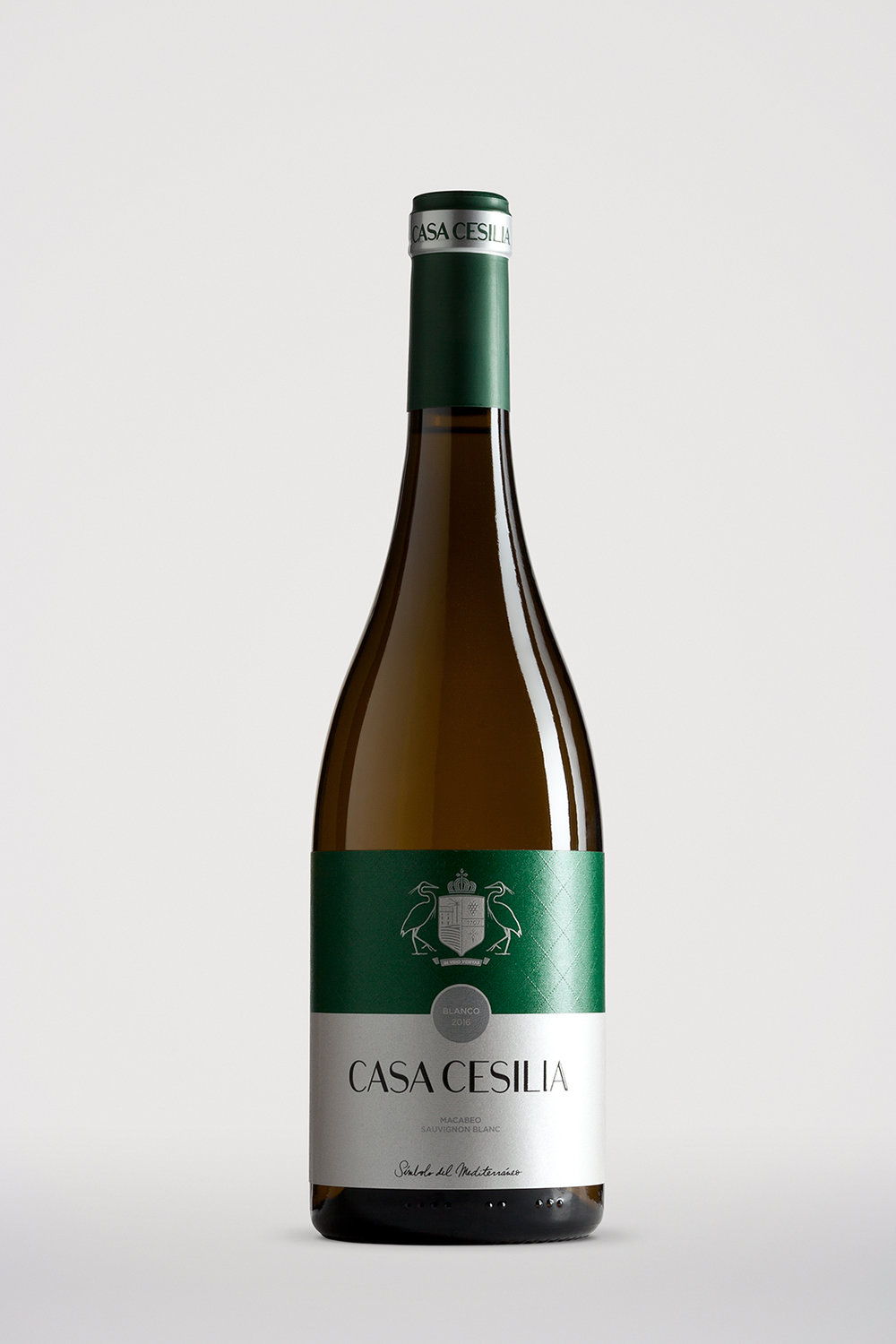 “The project consisted of a complete rebranding of its visual identity and communication tools. The challenge was to unite under a single umbrella that fusion of modernity and tradition as a working methodology of the vineyard and extend it to the brand, providing a modern and contemporary look & feel. A new brand identity was created, including the redesign of the brand itself, product brand extension, wine labels, as well as the design of the new website and online store.” 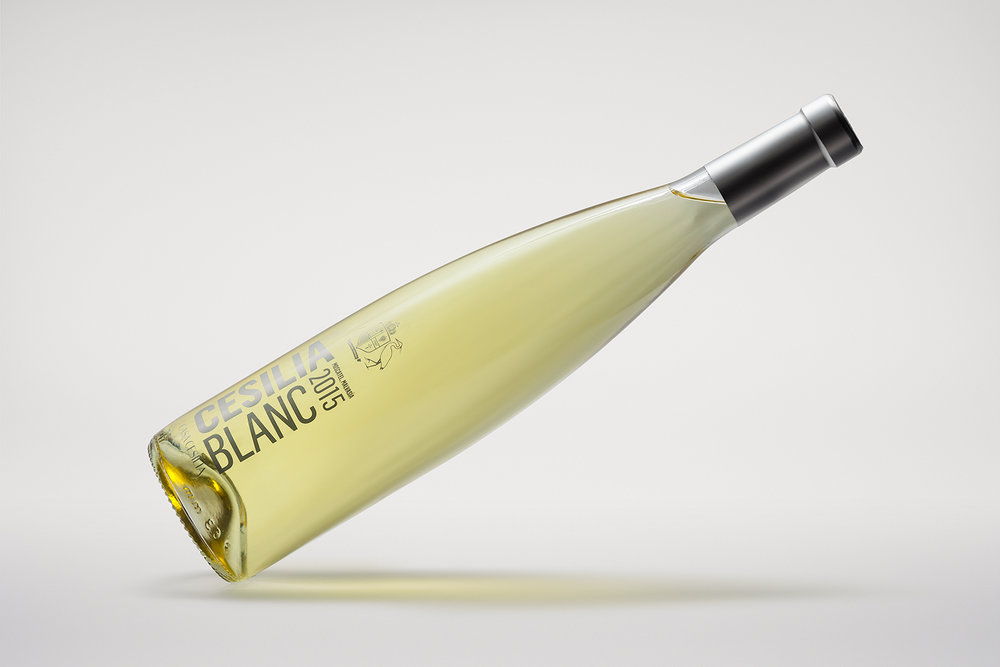 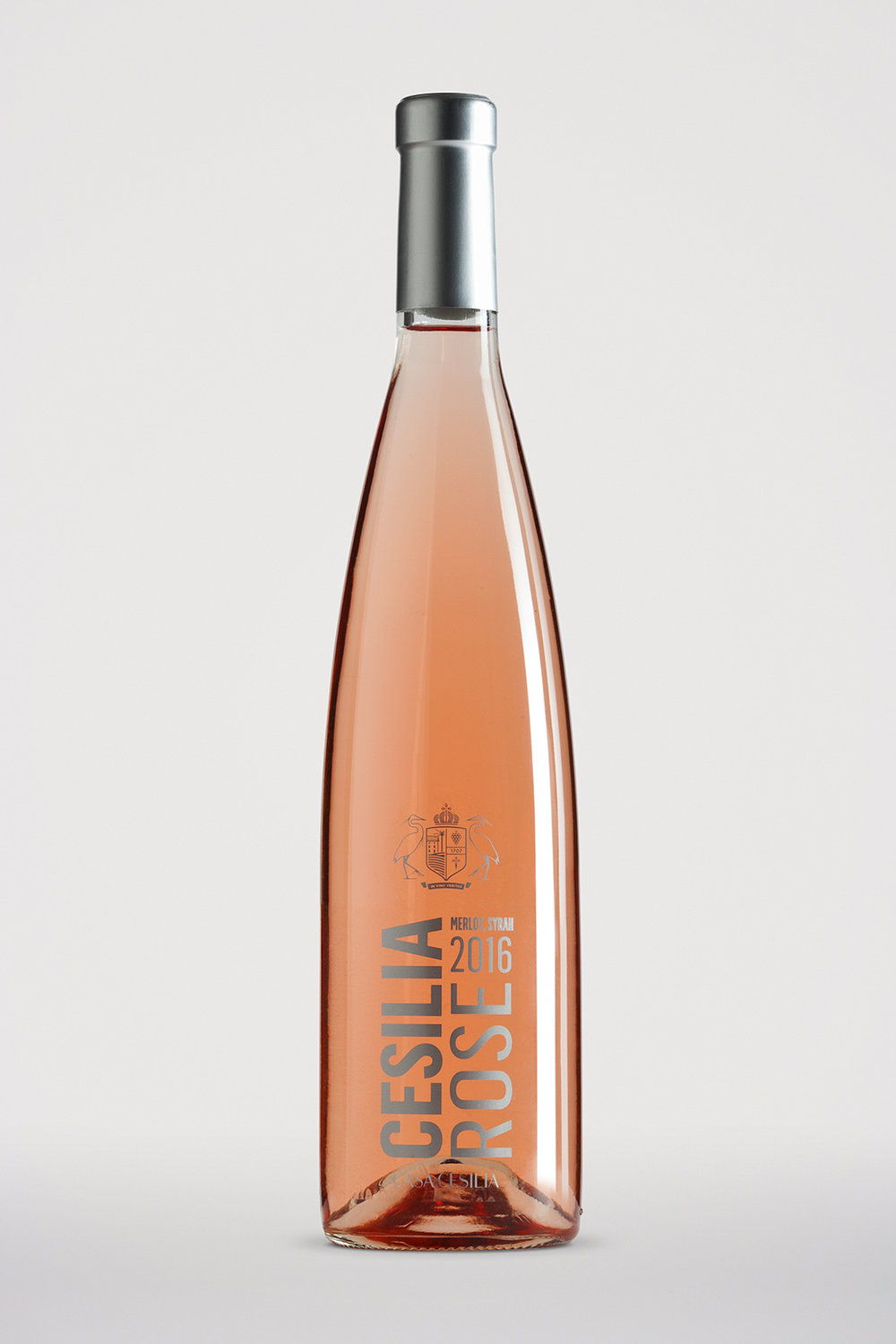 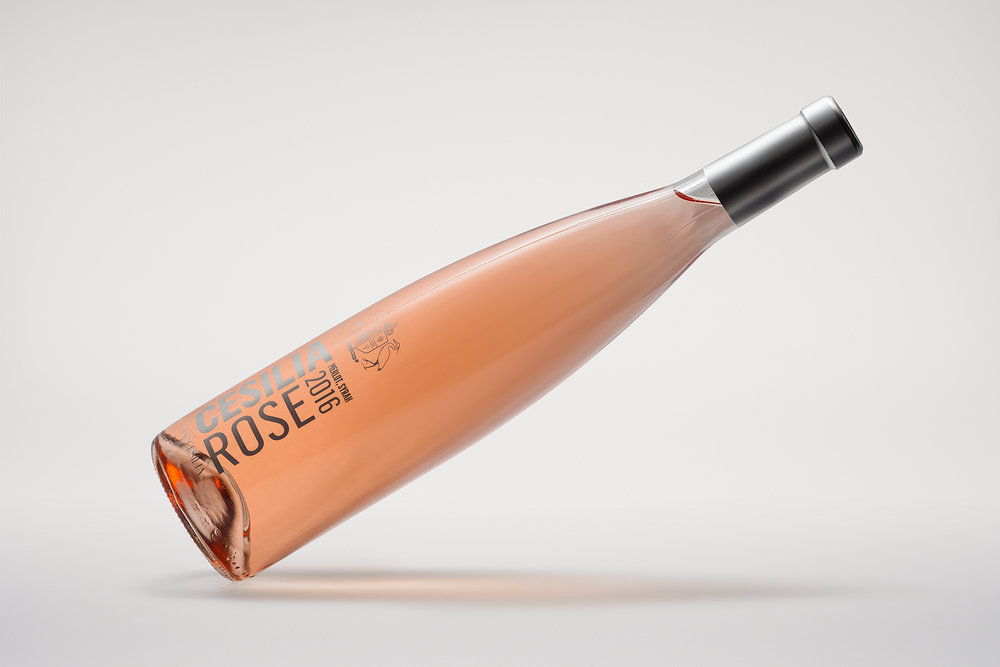