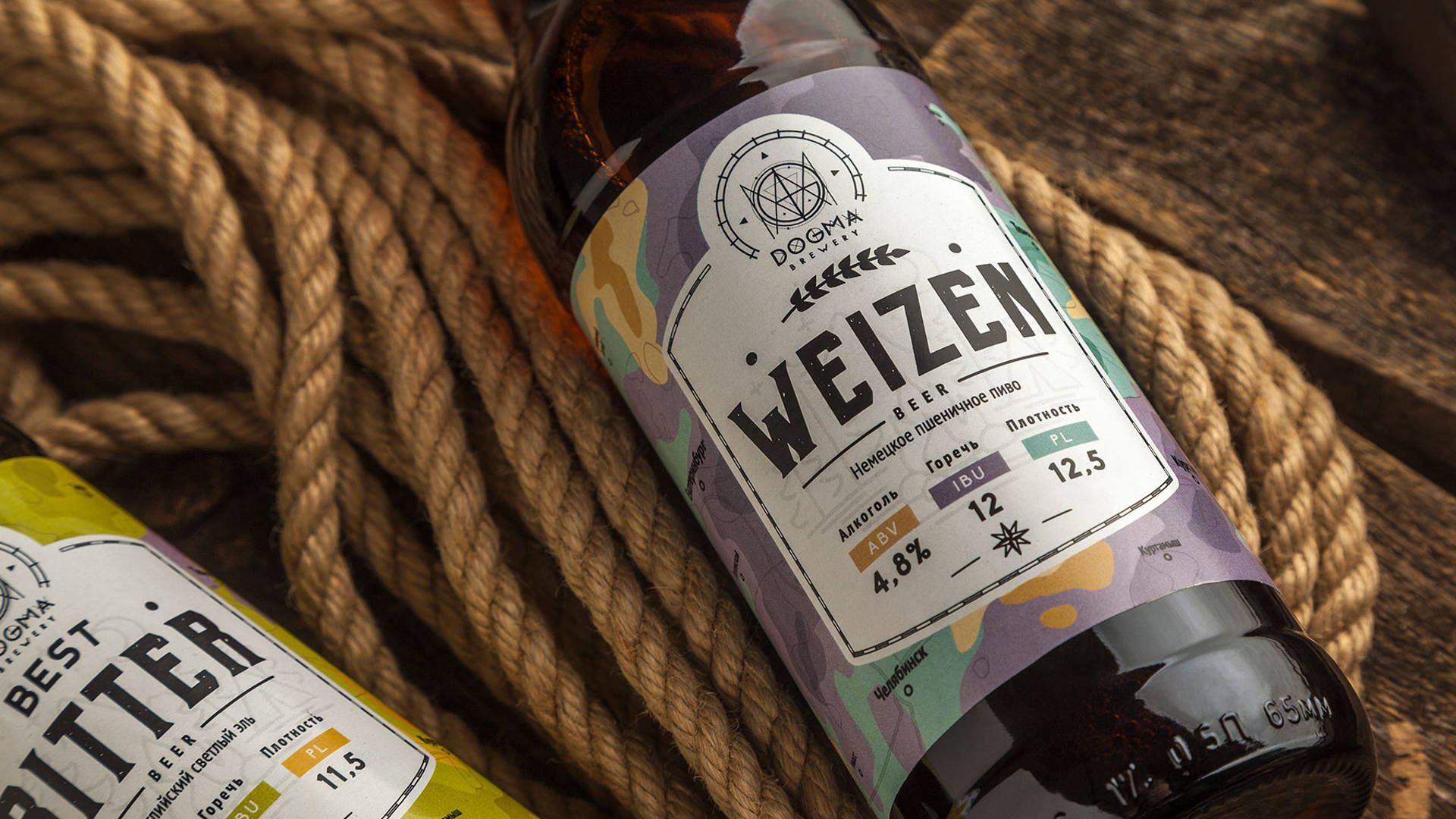 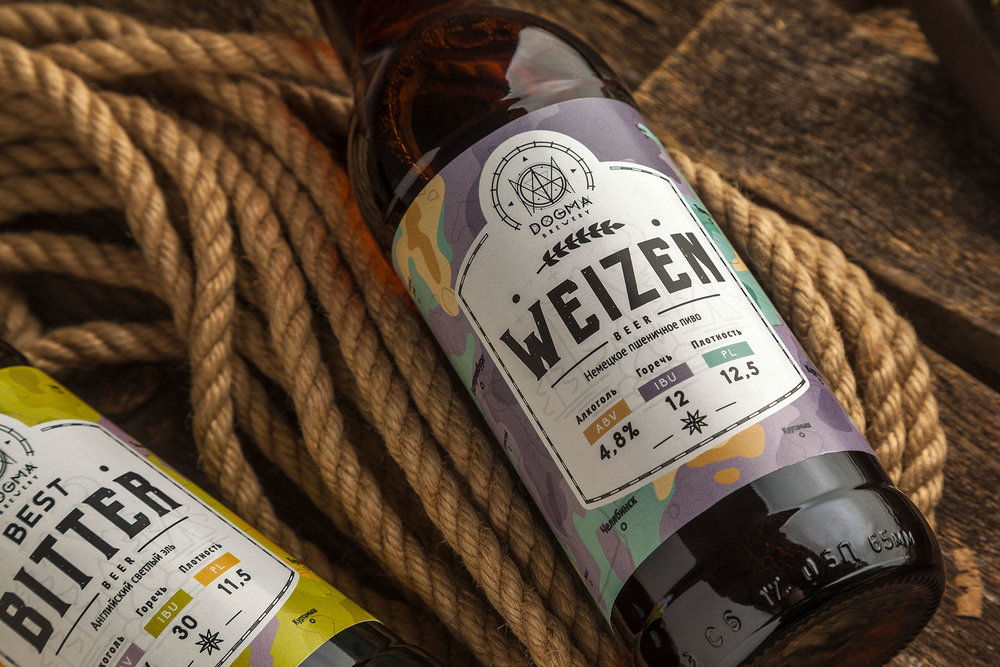 “We developed a brand new selection of classical sorts of beer for brewery ‘Dogma.’

We had a task to make a universal label for the basic selection of classical sorts from this brewery. The new style should draw a line between beer from the author’s beer assemblage of the brewery and the well-known popular classical sorts. In spite of the universality of the label, we had a strong desire to demonstrate the originality of each sort.” 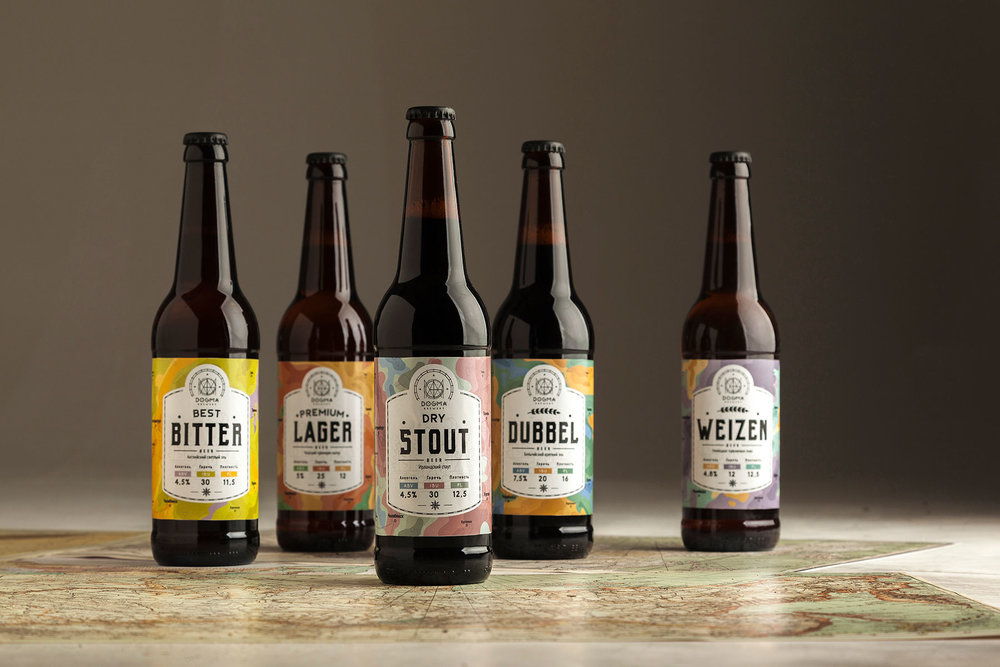 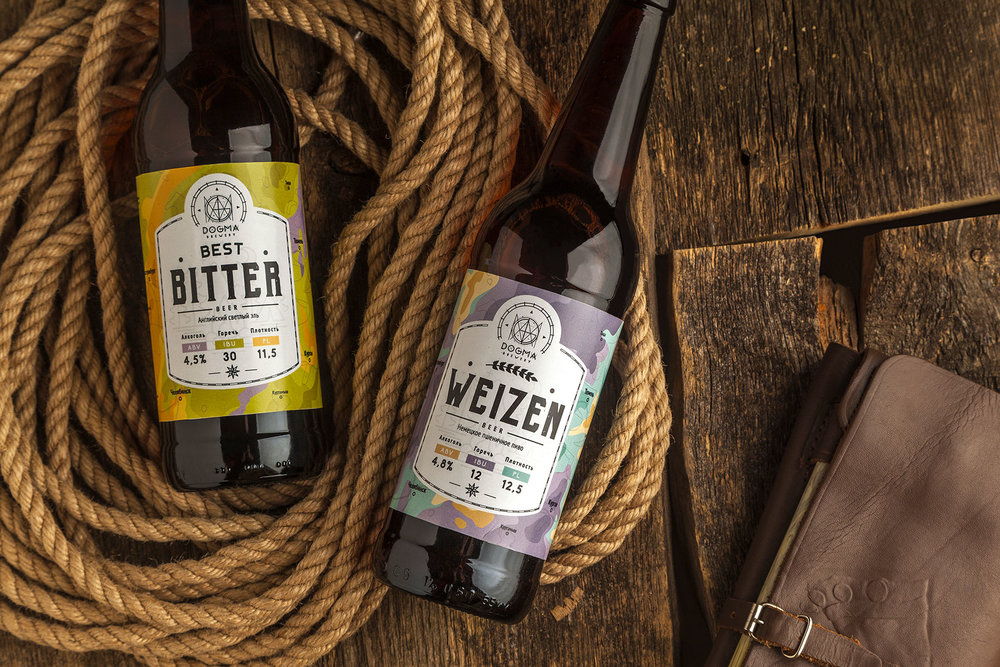 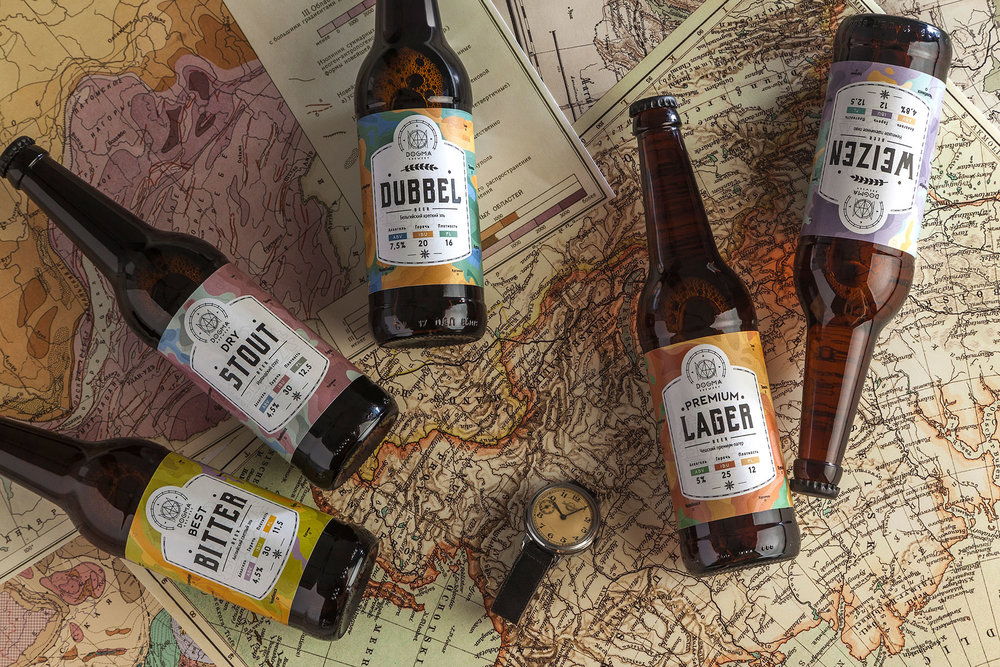 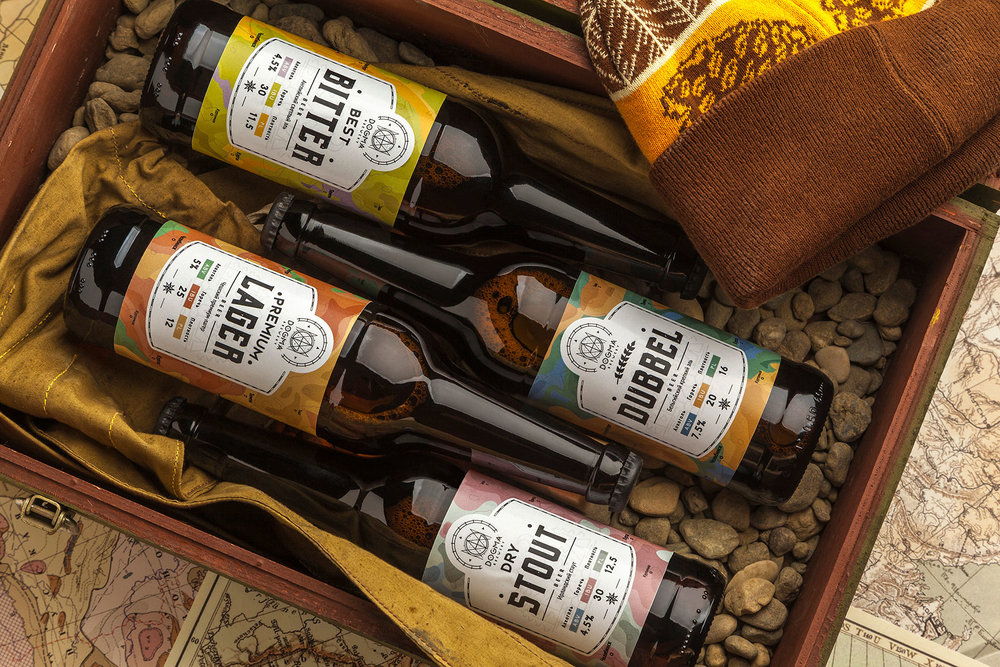 “The objective to create a simple and as clear as possible image, which is also able to emphasize territorial affiliation to the native Siberian land, put an idea into our heads that the message should be built around geography. The concept was born - ‘Siberia is a field of good beer.’

It was suggested to use topographical maps of the area. Relief and colour palette change depending on the definite sort and its indicators. Somewhere there is more bitterness, somewhere the density is higher. Fine details are also made in aesthetics of ancient cartographic legends.” 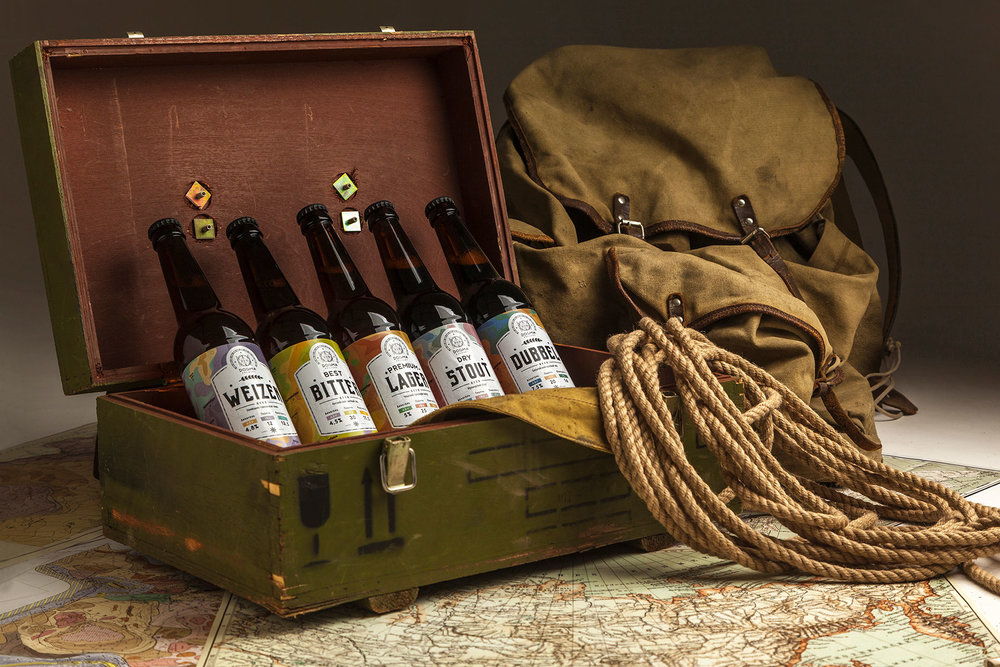 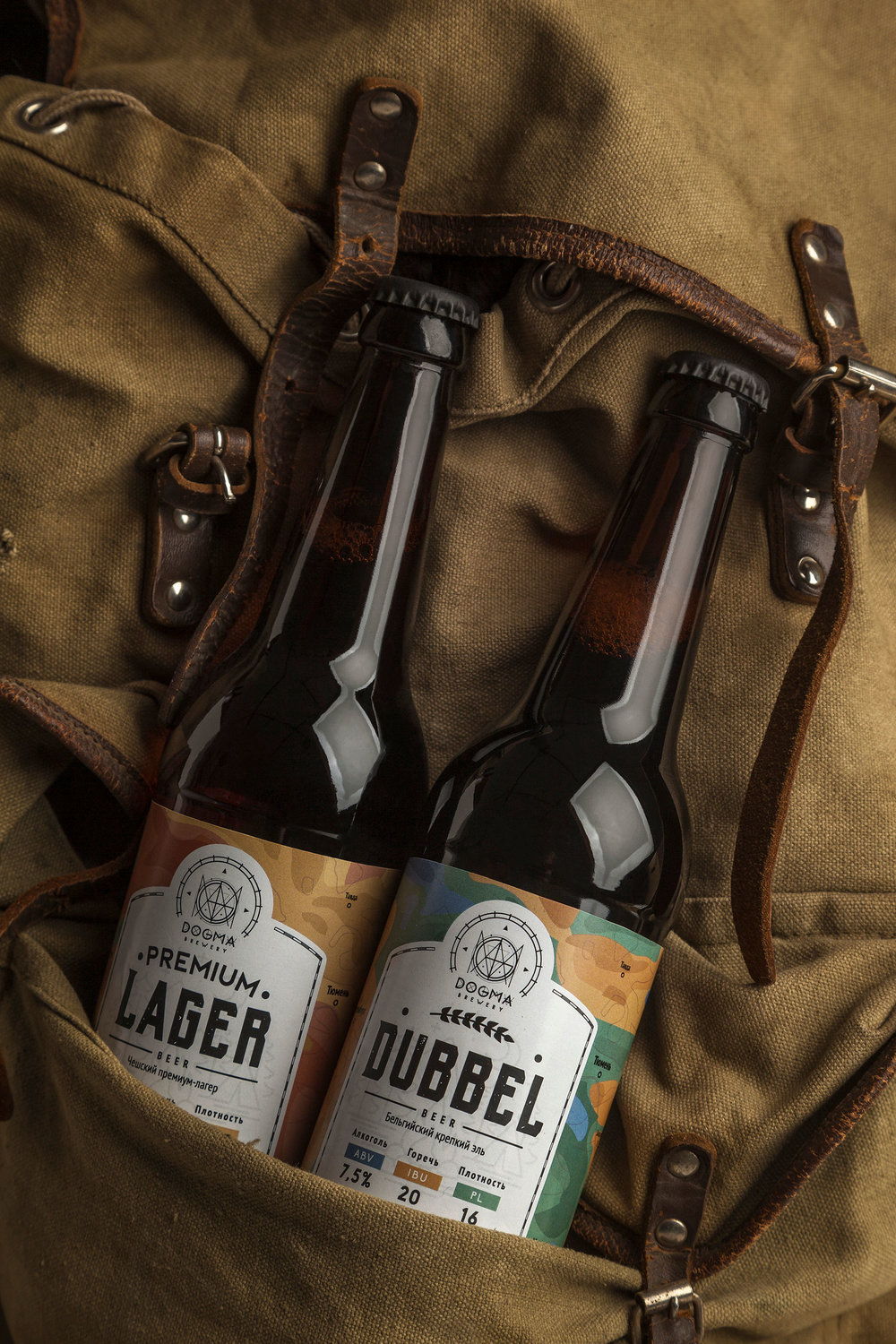 Job of the Week: Invok